The skit maker announced the birth of her son christened Jayden Mensah on April 21 but kept her fans guessing about the baby’s appearance.

“My baby was barely an hour old in the first picture. #oneweekoldtoday,” the excited mum wrote.

In 2021, the comedian revealed she had a private wedding with her husband in Ghana.

She also announced her pregnancy with a baby bump video shared on her social media pages.

Maraji came into the limelight on Instagram back in 2016, when a video of her making lip sync videos and miming songs was released by a friend of hers.

The video generated thousands of views across all social media platforms. The comedian effortlessly mimics numerous Nigerian peculiarities for humour.

The skit maker had earlier narrated how she grappled with hemorrhoids before conceiving her baby.

Maraji also revealed she was scared of losing her child due to her battle with Polycystic ovary syndrome (PCOS).

Below are photos of her baby: 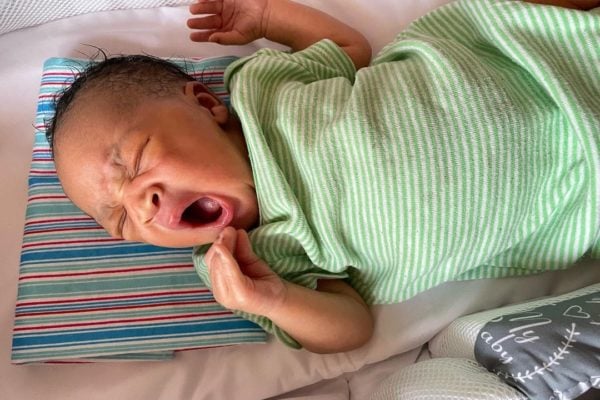 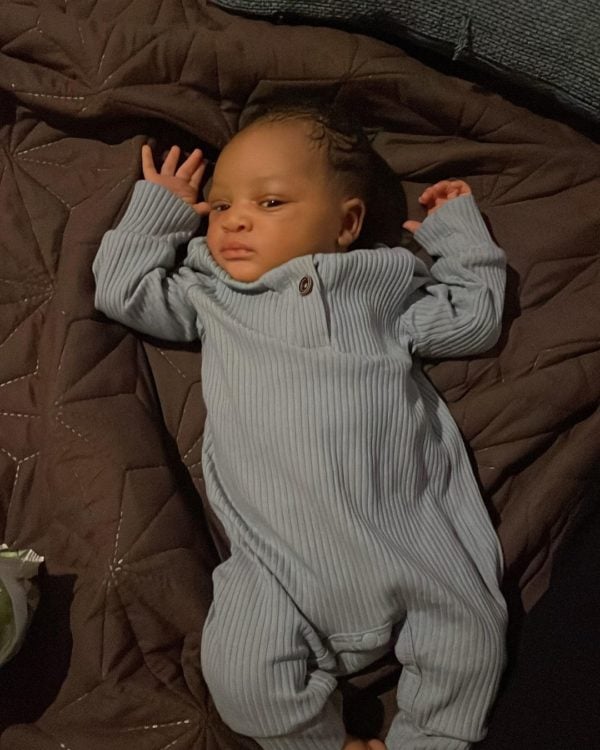 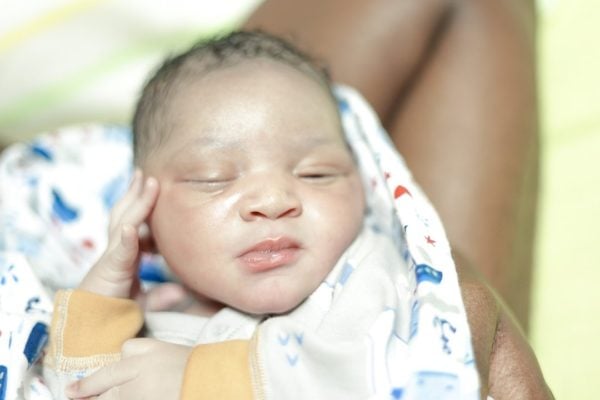 Adekunle Gold: We couldn’t save my sister’s life despite all the money we had