Usman Kyari, brother to Abba Kyari, the embattled deputy commissioner of police (DCP), has started to garner the attention of the public for his sleek personality on Instagram.

The spotlight recently beamed on Usman’s brother after Hushpuppi, whose real name is Ramon Abbas, alleged that he bribed him to arrest a co-fraudster.

Before his recent ordeals, the top detective is renowned for maintaining an active social media presence, particularly on Instagram.

If he is not sharing photos of his heroics on the field as a crack investigator, it will be that of himself posing with family members, top political figures, and celebrities.

From a fleet of cars to photos of himself clad in nicely-fitted attires, his page which has over 2,000 followers is the go-to place for many lovers of fashion.

In one of the photos, he can be seen sitting with Usman Alkali Baba, the inspector-general of police (IGP), while congratulating him on his appointment.

On Tuesday, Usman had shared a photo of himself and DCP Kyari posing for the camera while wearing an all-blue attire. 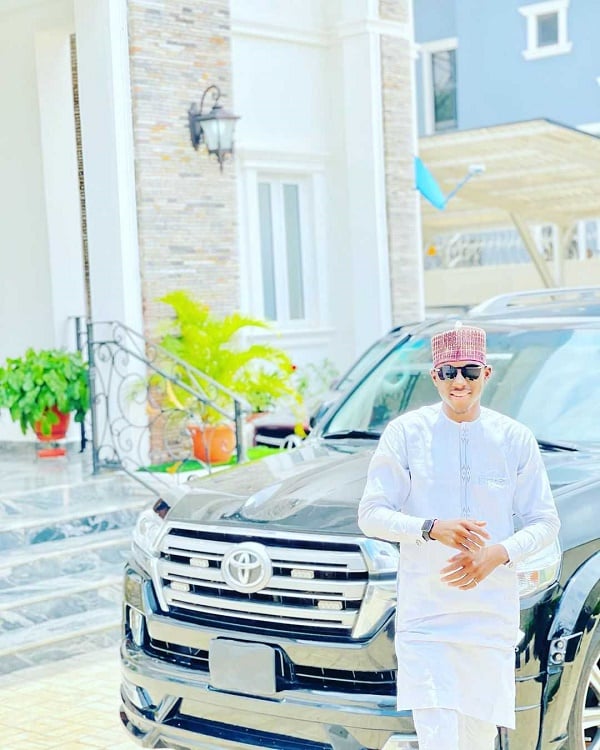 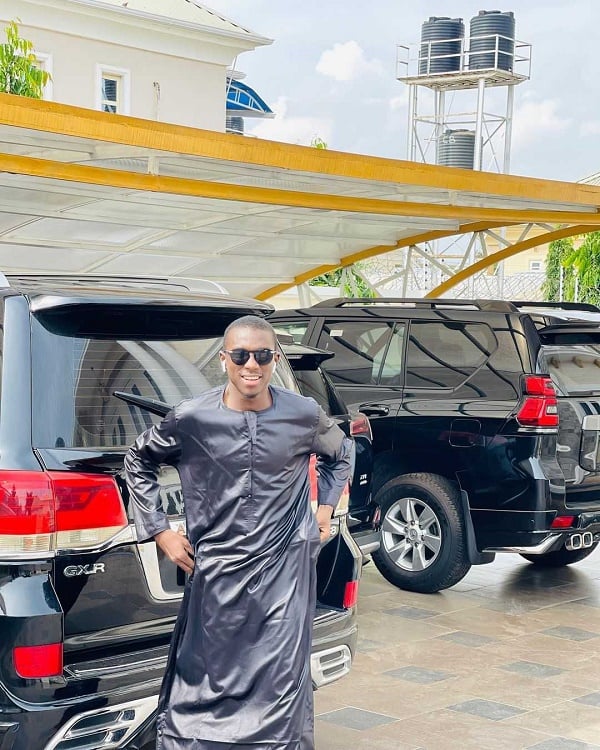 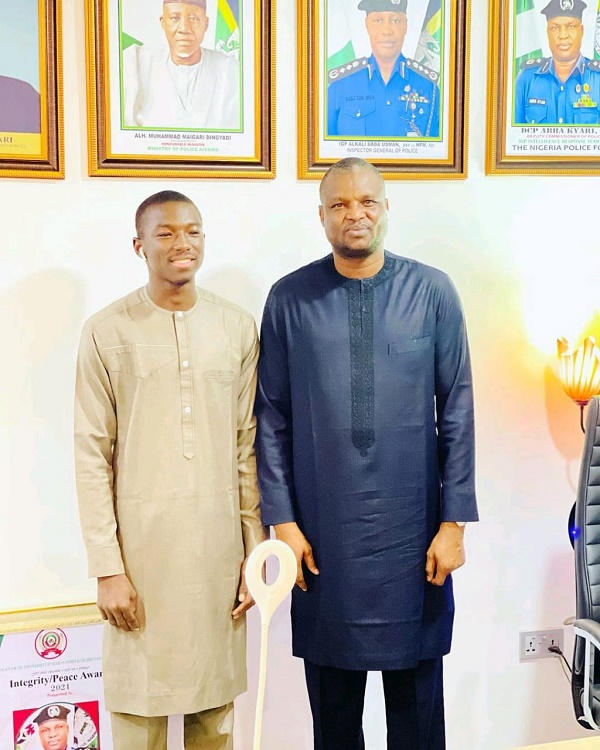 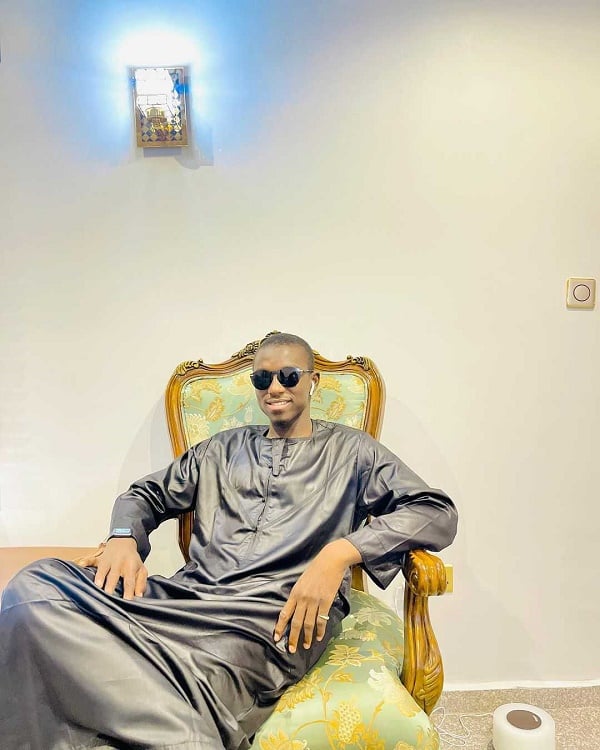 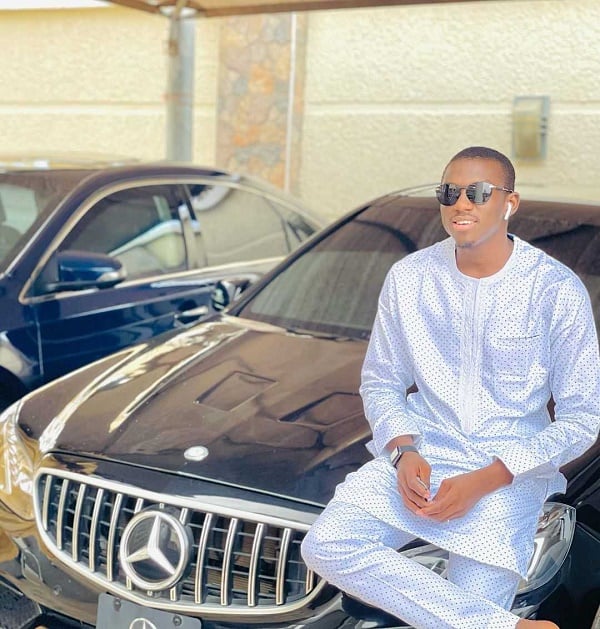 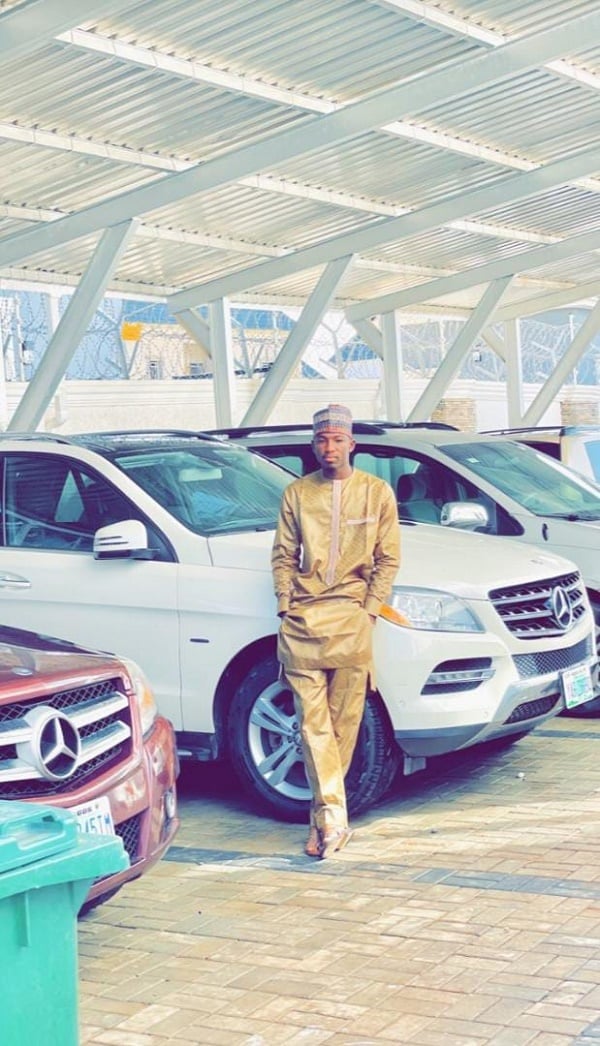 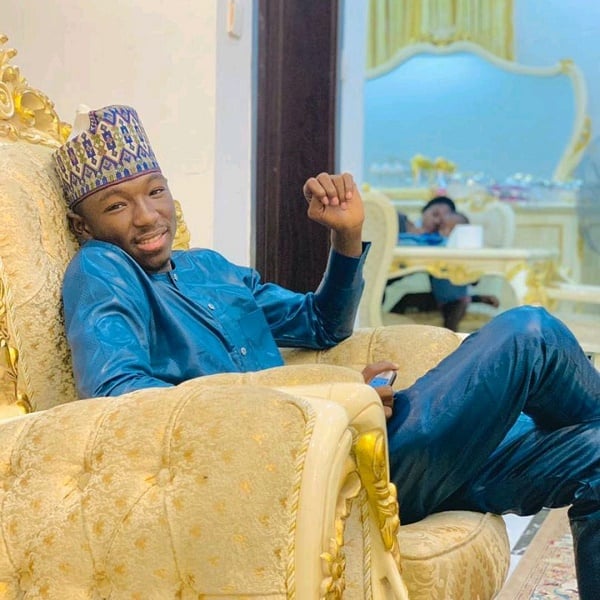 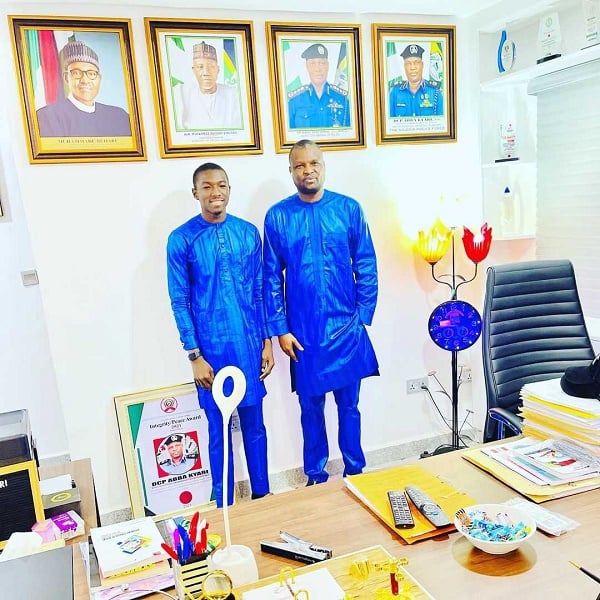 Usman also took to his Instastories on Friday to defend his brother over the bribery allegations against him, citing the position of Femi Fani-Kayode, ex-minister of aviation.

The crack investigator had earlier denied Hushpuppi’s claim, stating that he did not receive any money as alleged.

But a report by the US Federal Bureau of Investigation (FBI) had revealed that Kyari had a good relationship with Hushpuppi.

The investigation also revealed that the DCP allegedly received money for his team from Hushpuppi to arrest a rival co-fraudster.

Amid the ongoing saga, the IGP had ordered an internal probe of the allegations against Kyari.