‘The Legend of Inikpi’, a movie by Mercy Johnson, Nigerian actress and film producer, premiered on Sunday — attracting a deluge of prominent Nollywood stakeholders.

The event held at the IMAX Filmhouse Cinema in Lekki, Lagos, with the movie’s showing following shortly after a red carpet session had united both film lovers and celebrities alike.

While delivering her speech, Mercy Johnson conveyed her gratitude to her partners who contributed to the movie’s success — including Edward Onoja , deputy governor of Kogi state.

“I’m so thankful to my partners that this came out well — from my cast and crew to my family and the Kogi state goverment. Special thanks to the present deputy governor of Kogi state, Edward Onoja,” she said.

“He pushed, he encouraged. It wasn’t compulsory but he felt it was a very inspirational story that should teach us that we shouldn’t expect much from our country. Another special thanks to my everything, my husband, my friend, my supporter and my biggest fan.”

‘The Legend of Inikpi’ is based on the true story of a revered Igala princess named ‘Inikpi’.

She had made the selfless choice to give her life for the freedom of her homeland as war with the Benin kingdom loomed.

The historical thriller is billed to hit cinemas as from January 24, 2020.

Below are pictures from the premiere: 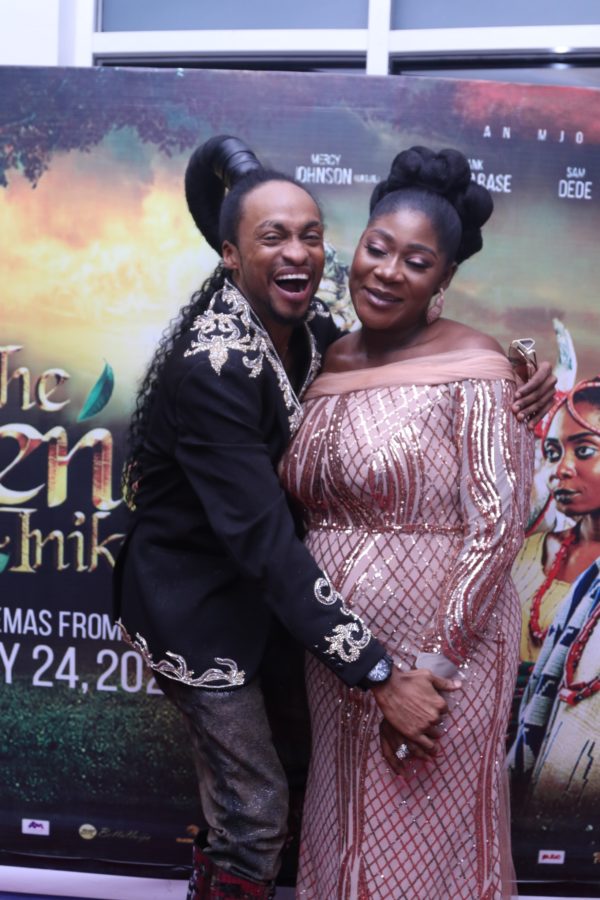 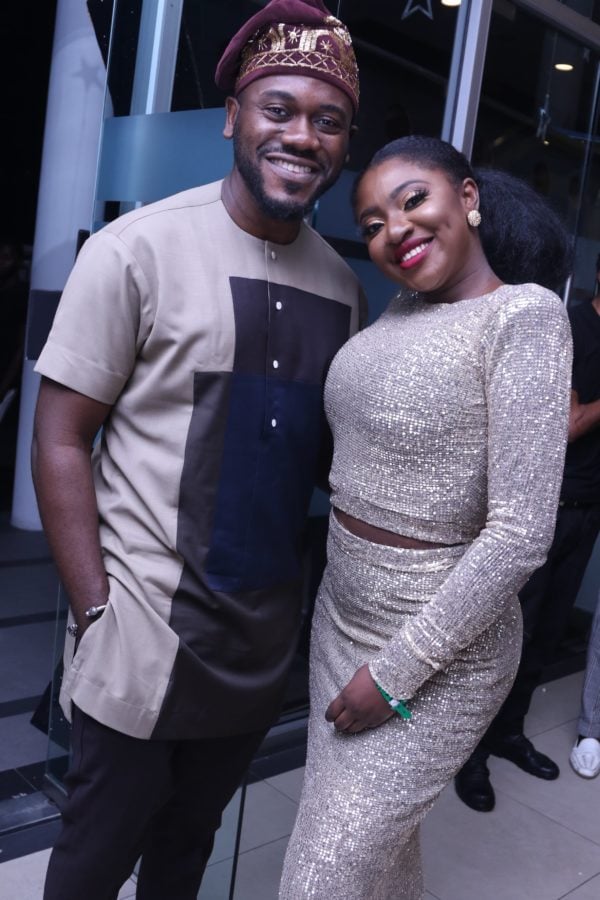 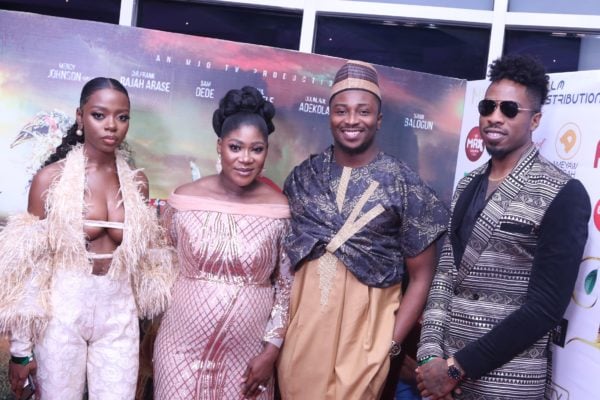 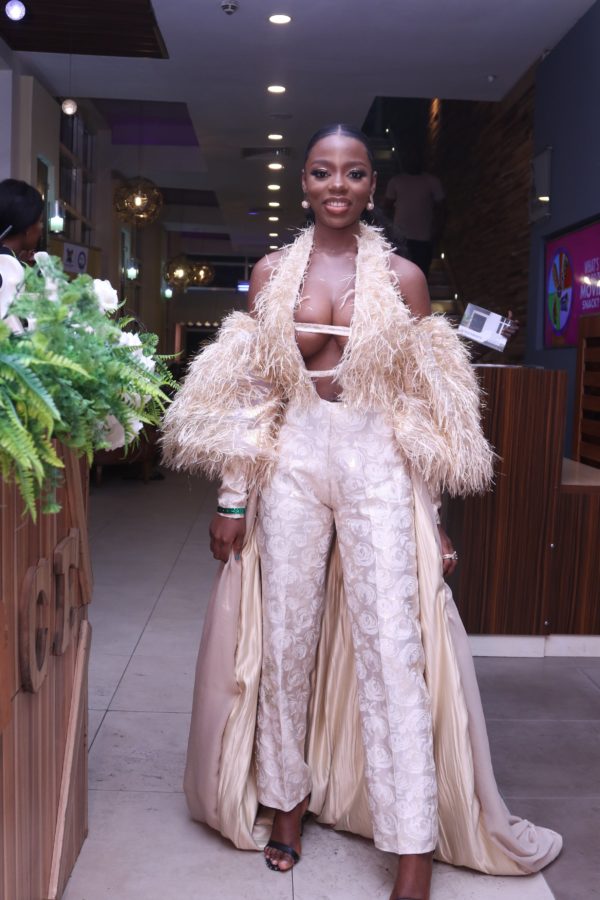 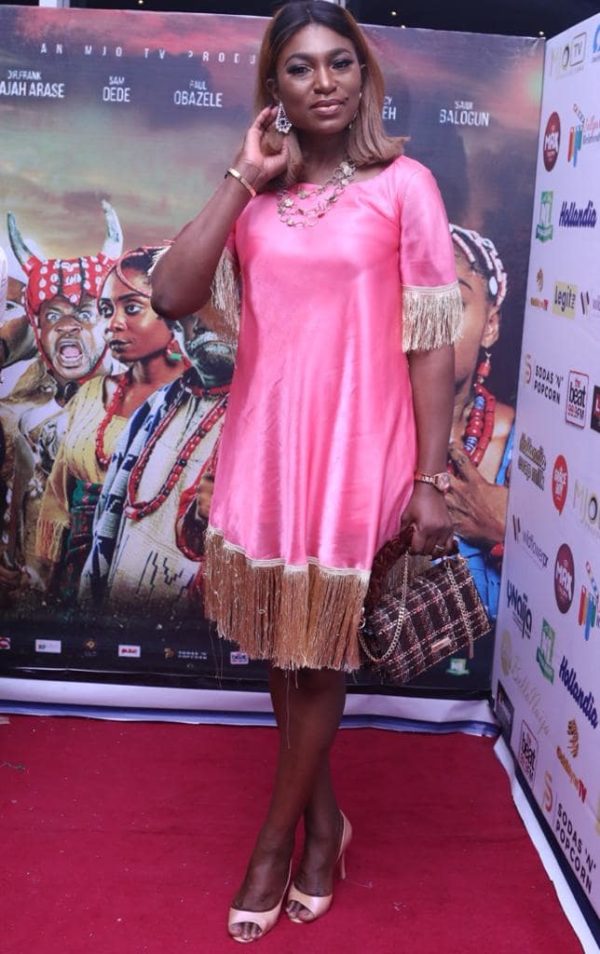 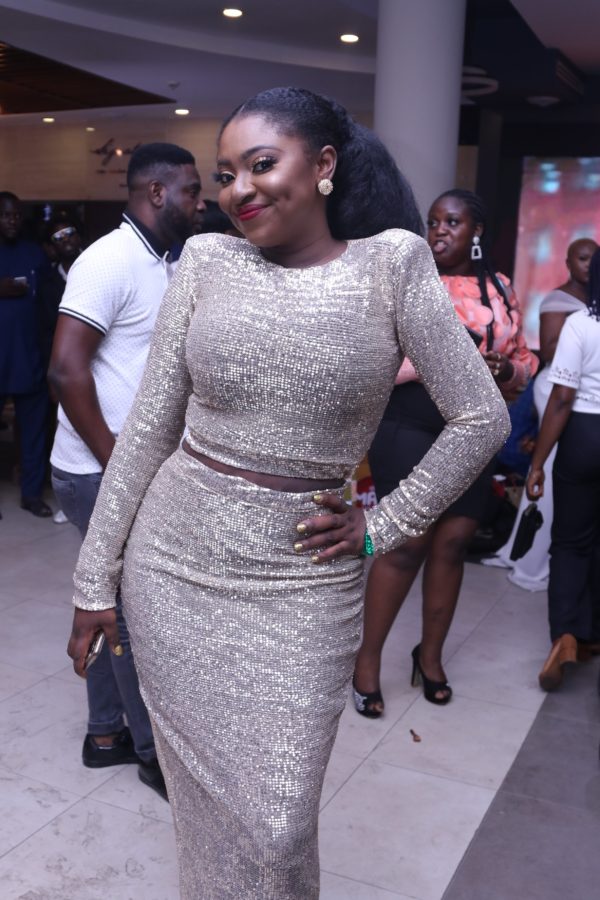 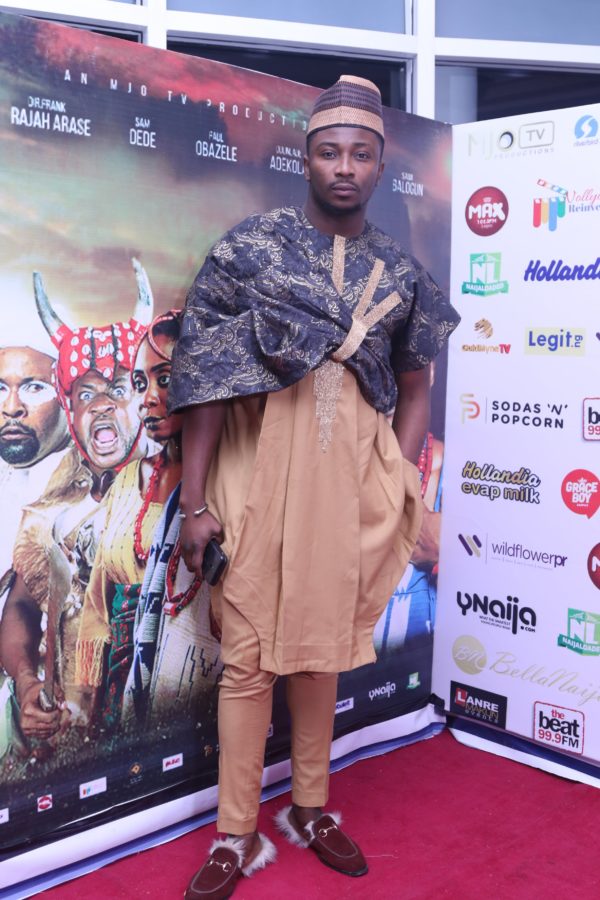 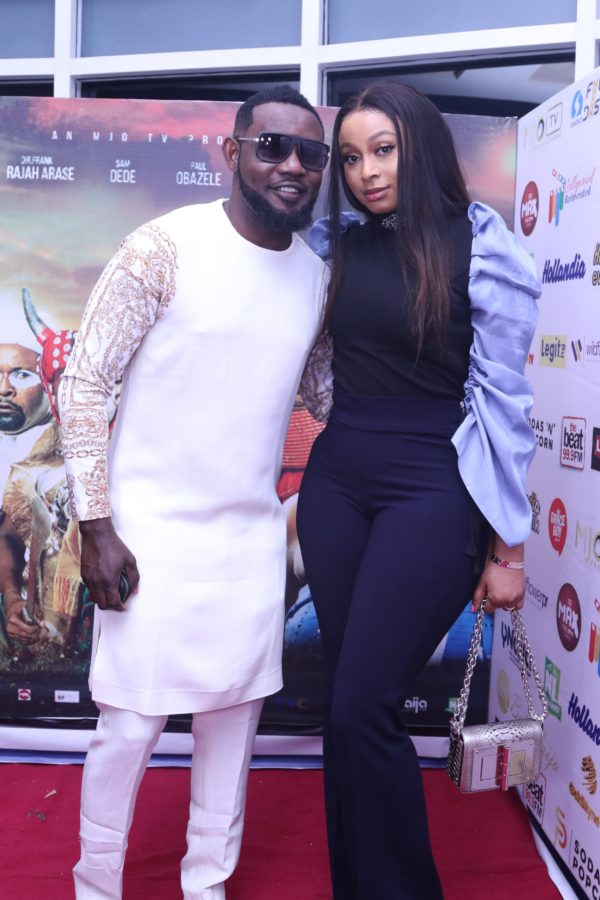 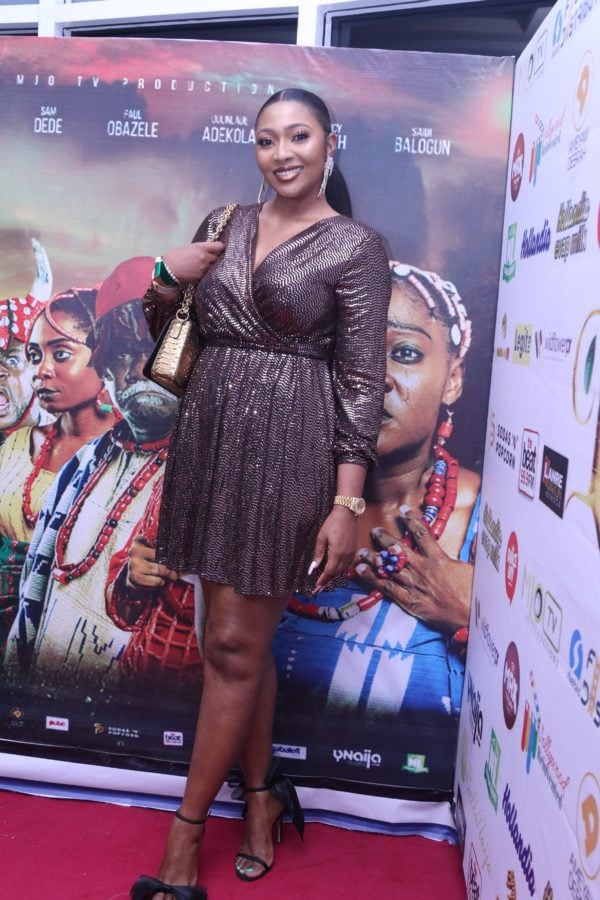 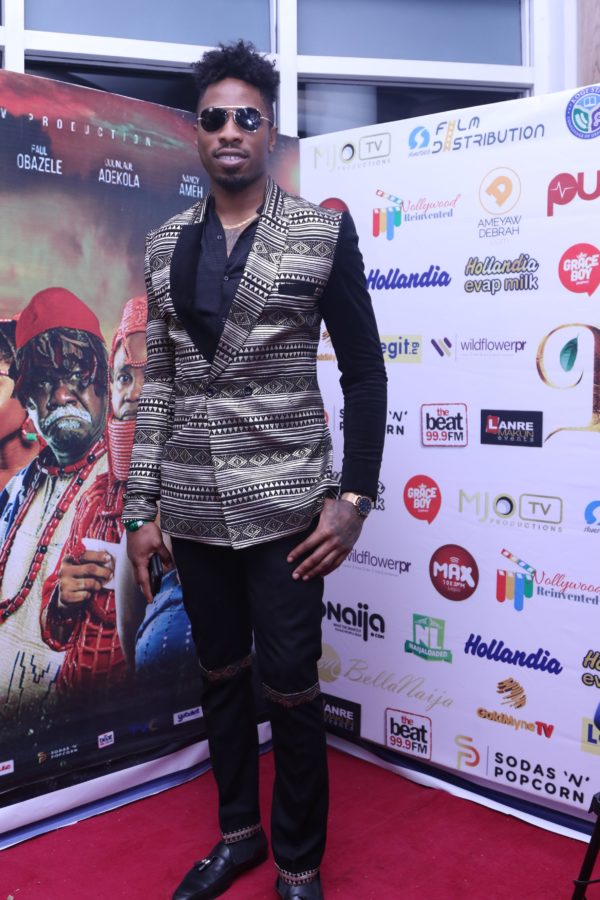 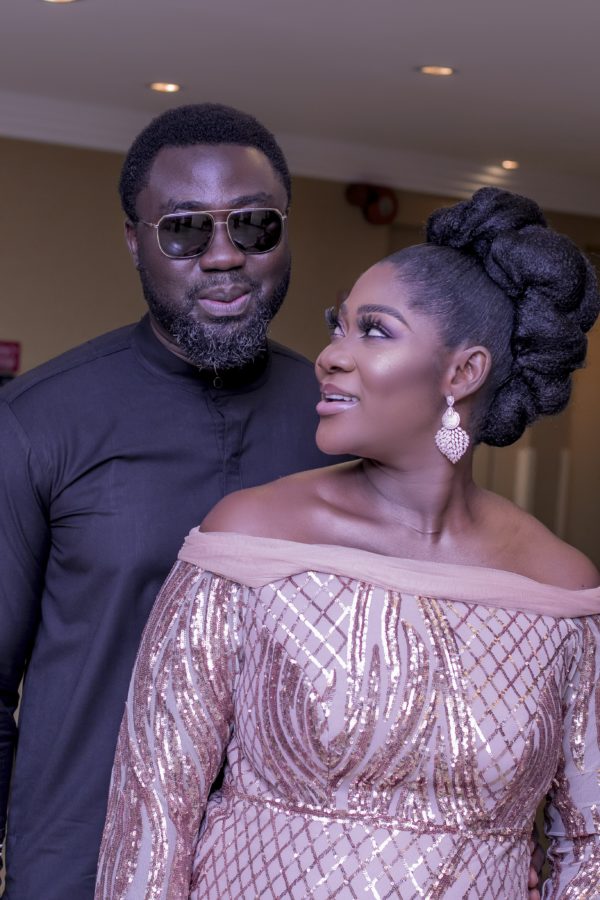 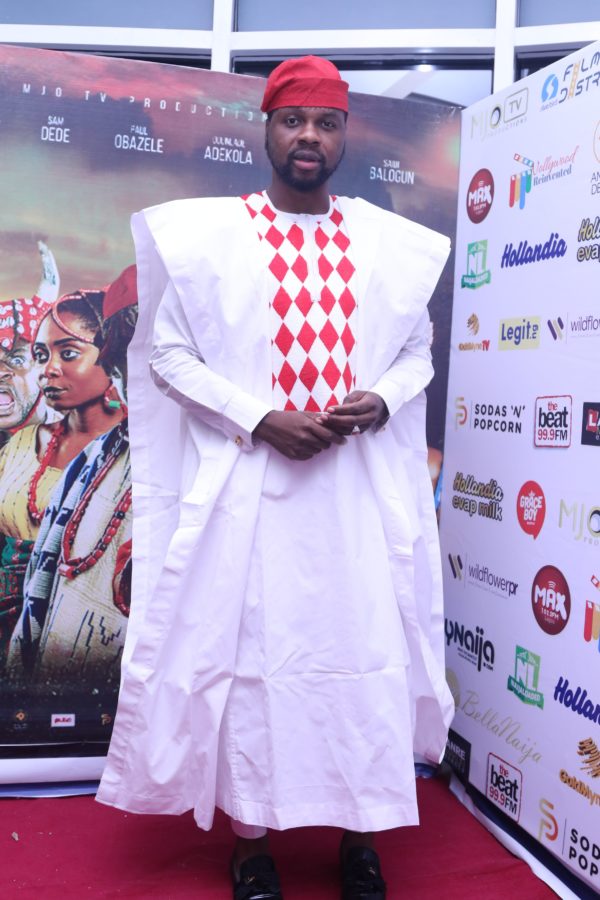 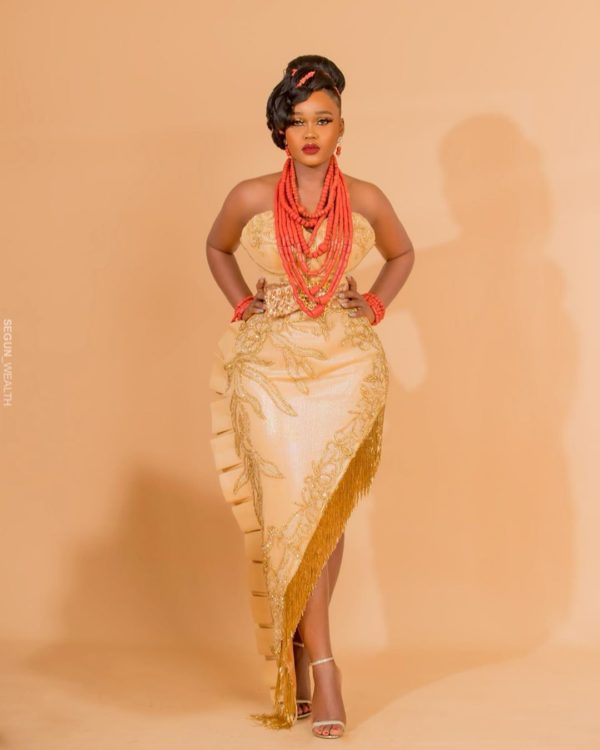 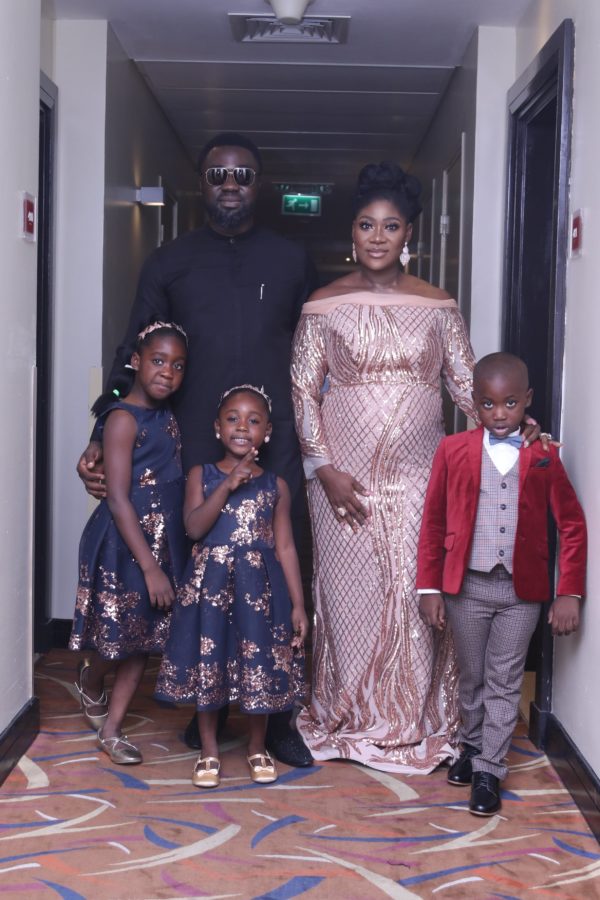 Fake housemates? What to know about BBNaija ‘wildcard’ twist