The sacred grove played host to thousands on Saturday as the Osun-Osogbo festival, celebrated for two weeks every August, came to an end.

The festival’s significance is to offer sacrifice to the river goddess Osun, who is believed to protect and bless the dwellers.

The first three main activities are; the Iwopopo ritual, done to cleanse the city from evil, Ina Olujumerindinlogun ritual, the lighting of a 16-point lamp which is believed to be over 600 years old.

The third is Iboriade ritual; assembling crowns of the past kings for blessings by the incumbent Ataoja of Osogbo, the Arugba, the Yeye Osun, and a committee of priestesses. 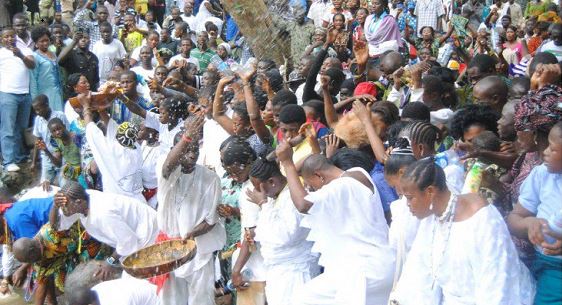 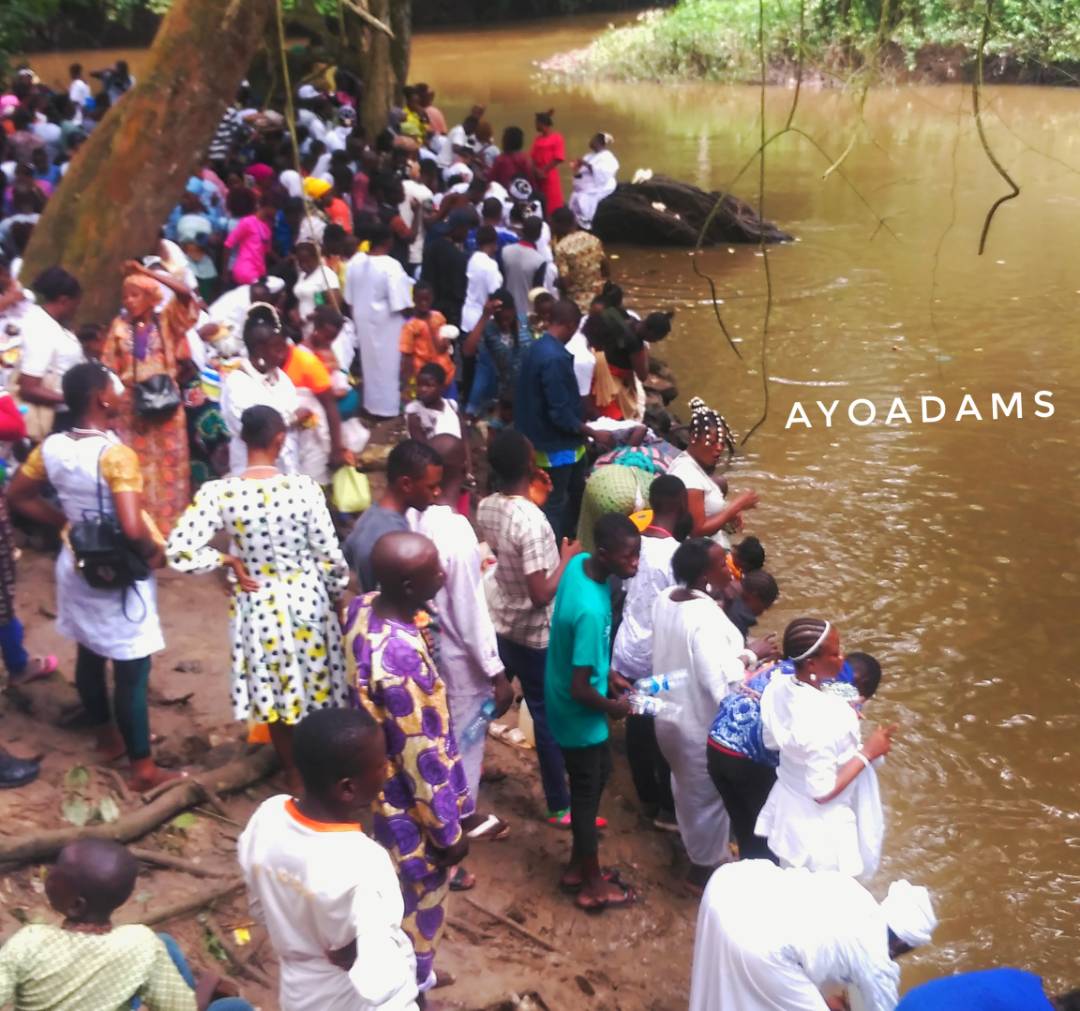 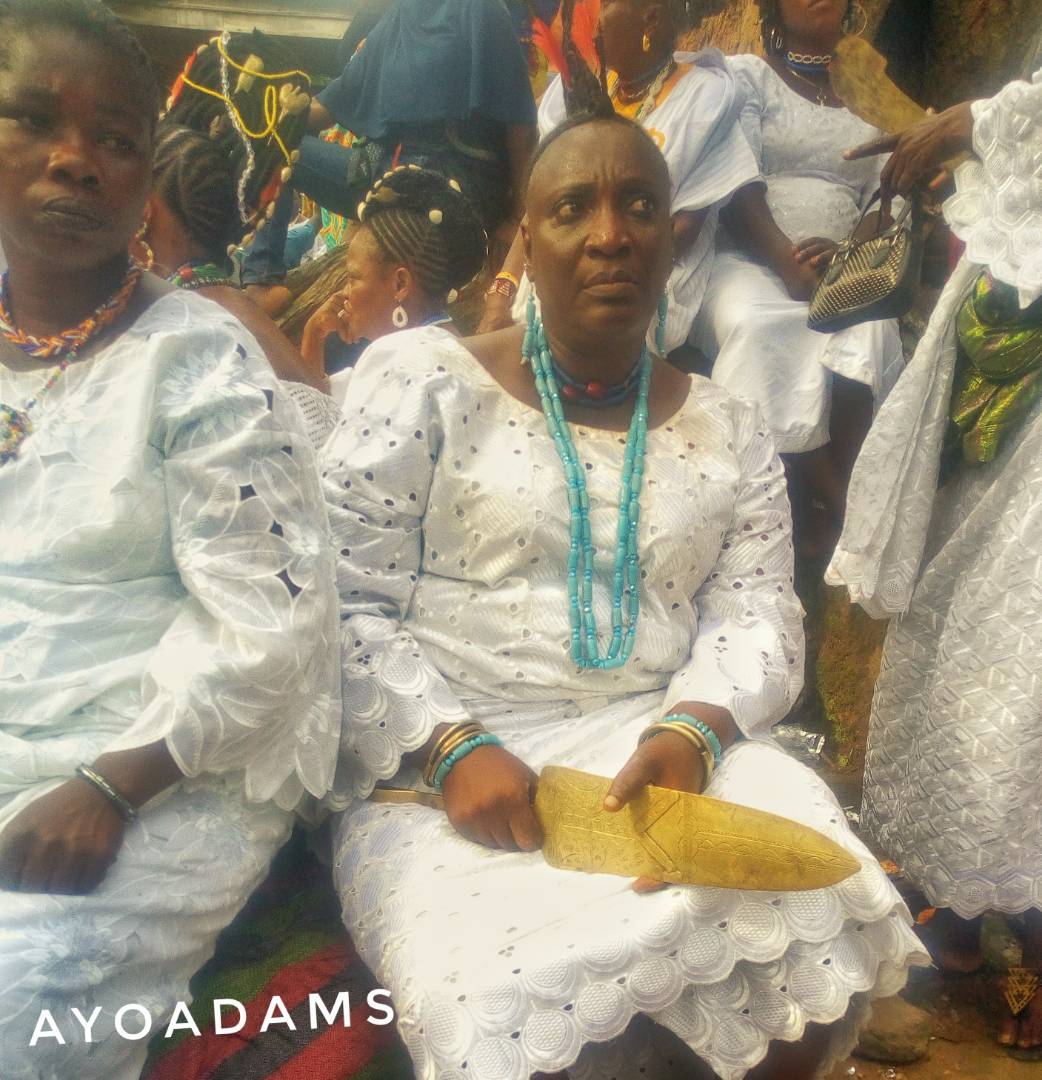 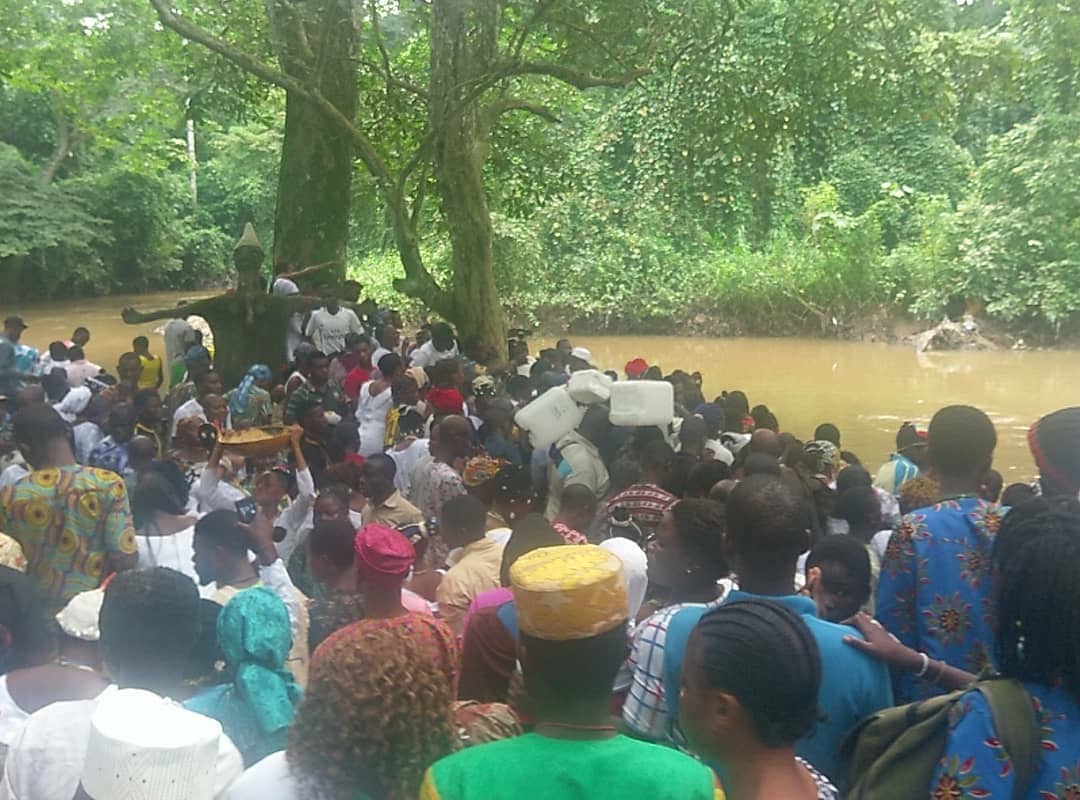 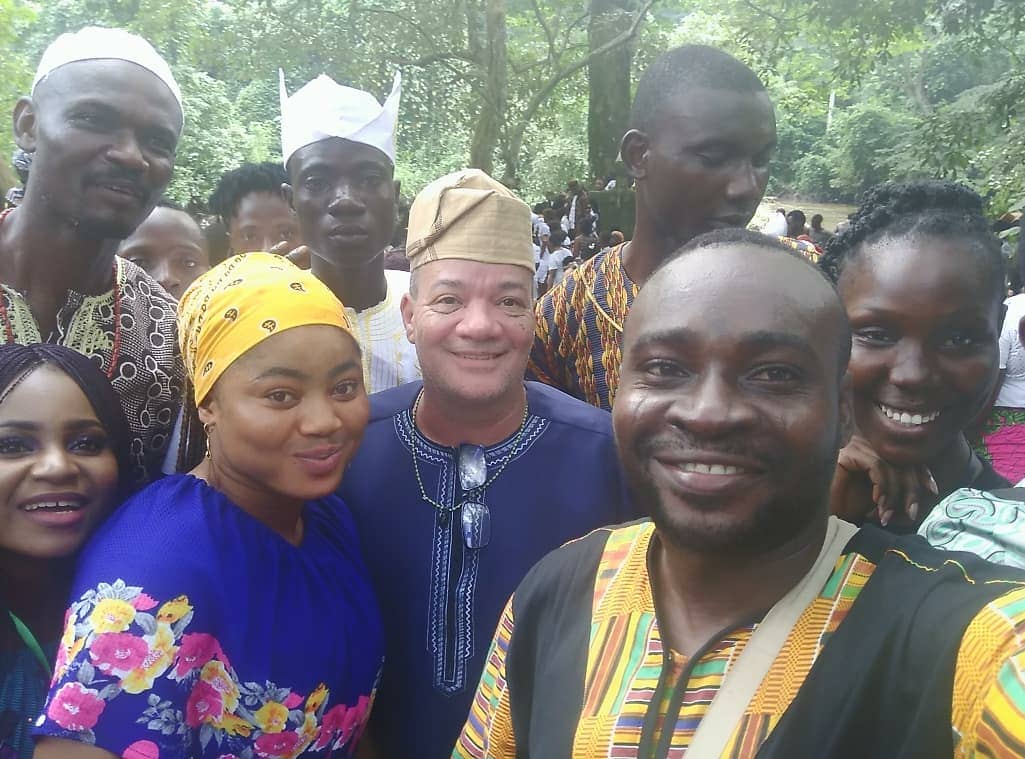 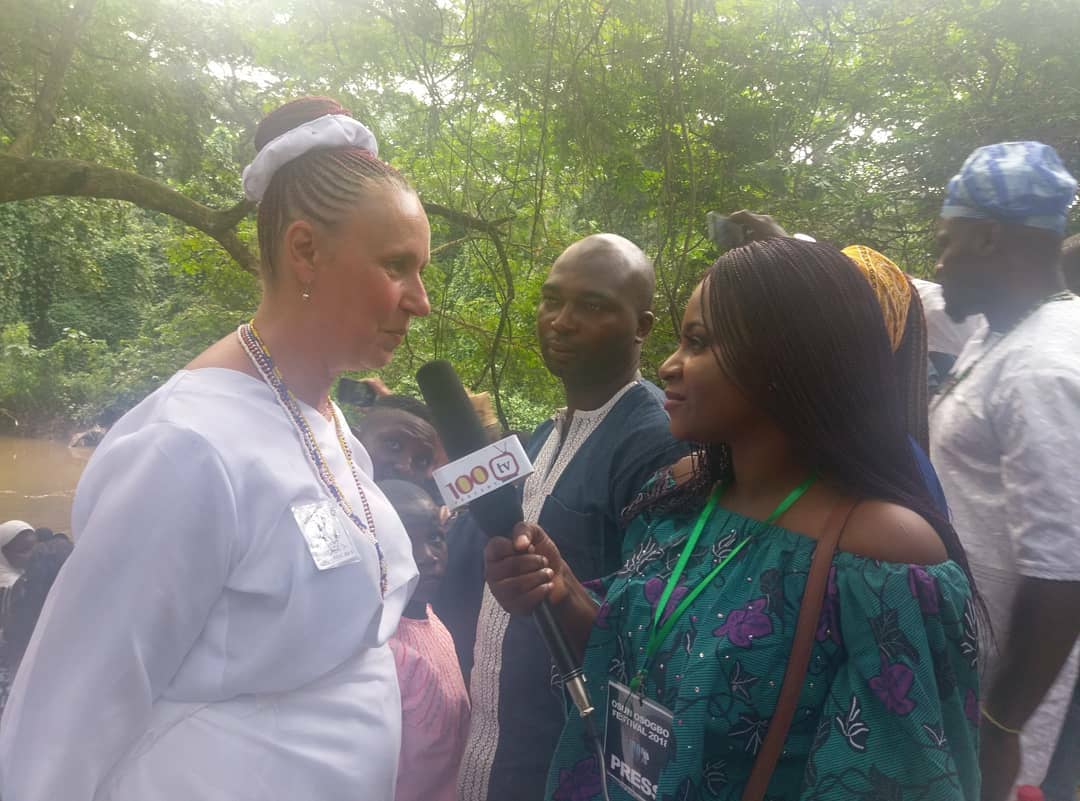 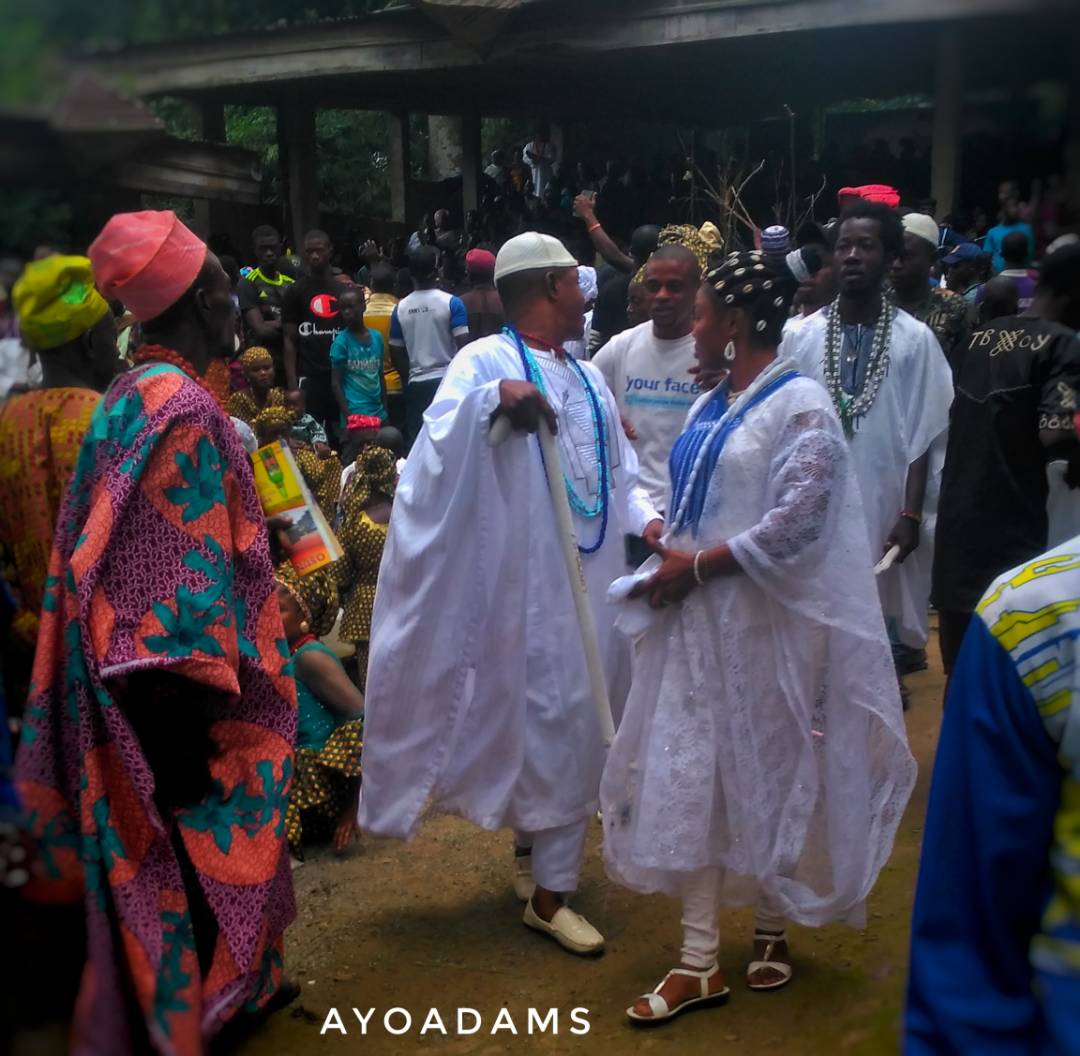 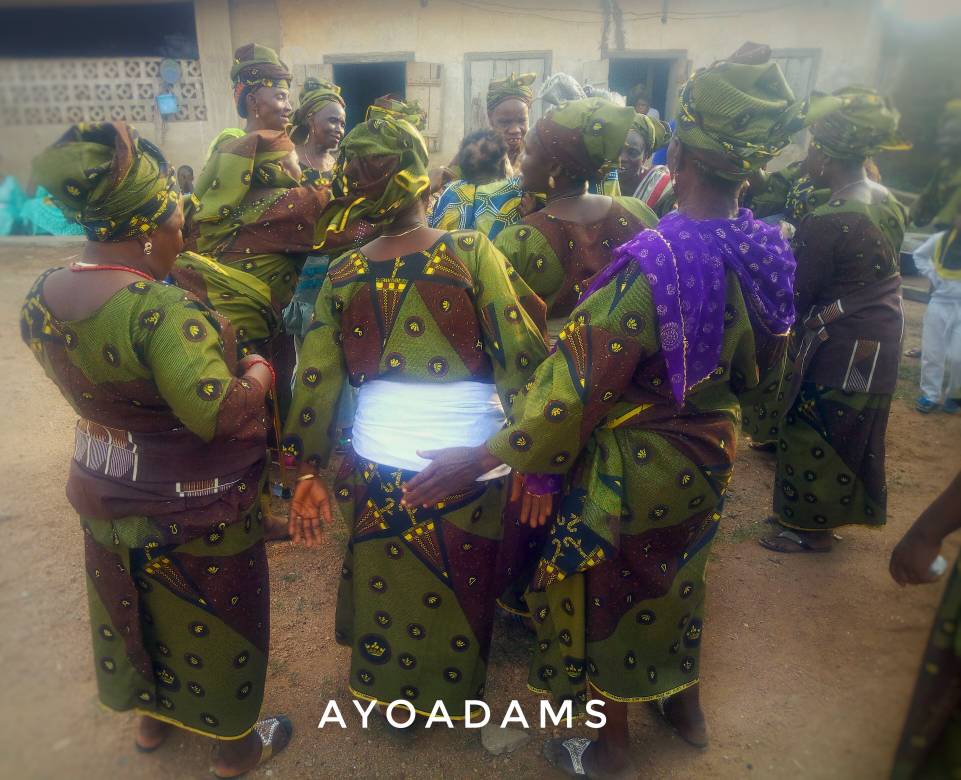 During the course of the festival, there are many side attractions, which include dancers, bands, masquerade shows, among others.

The final and main activity of the festival is the walk of the Arugba from the palace of the Ataoja of Osogbo to the Osun grove — and back.

Arugba, also known as the ‘calabash carrier’, is a votary virgin who walks mute while bearing the calabash on behalf of the whole community, to go and feed the power of the goddess with the sacrifice.

Blessings and answered prayers are believed to come after the Arugba ritual.

When the Arugba returns to the palace of Ataoja of Osogbo, she will bless the king and relay messages and blessings from the goddess.

Google: Traffic to retail, recreation centers in Nigeria reduced by 39% during COVID-19 lockdown

Wizkid, Nike release Starboy jersey — and it ‘sells out in 10 minutes’

21 places every tourist must visit in Nigeria