When Praiz Adejo released Rich and Famous in 2014, the song received massive airplay but little was heard of the writer of the song.

In the same year, Timi Dakolo released Iyawo Mi, which became a crowd favourite and an anthem at wedding receptions across the country.

Both songs have one thing in common, and that is Omolara Ayodele.

The graduate of philosophy from the University of Ibadan has written and co-written hit songs for various artistes including Asa and Chidinma.

But the songwriter is now ready to do her own thing; write songs for herself to sing. 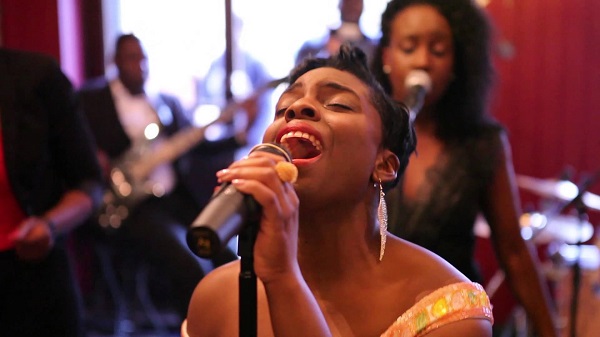 “It was a gradual transition and I think I am now strong enough to manage songwriting and singing.  Now, I think I am ready,” she told TheCable Lifestyle.

“I released my single, ‘Hey Lovely’ on May 2. After that, my EP which is titled ‘Found’ will be released. I can’t say if there will be collaborations on the EP but we are working on it.

Although Omolara released two singles in 2008 and 2011, her focus at the time was on the art of songwriting.

“I was very passionate about it. I have been doing it since I was a kid. I got into it and it was so exciting,” she said.

“I don’t want to say I neglected my career as a singer but it was really good and fulfilling to see the songwriting come to life and that was what I put my heart and soul into and now I feel like I am ready to share my songs.”

Omolara finds joy in both songwriting and singing despite her newfound yearn to start taking the latter more seriously.

Each has its perks and allure, she said. 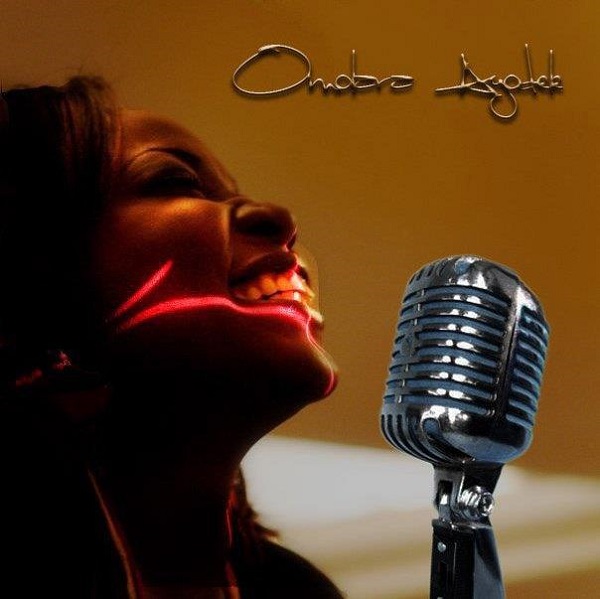 “Singing and song writing is about expression. I love the fact that when I am having a bad day, I can sing and it changes my mood and I hope that I can do the same for other people, share joy, peace, happiness and love,” said Omolara.

“In the case of writing, I love the fact that I can listen to someone’s idea for a song, take that and build a story. I love that I can help them express what they really want to sing.”

“Both are profitable for me, song writers have a long life span because they just keep writing. You can make evergreen songs, classics, songs for the club. It’s a business that lasts long. Singing is fun, you get to travel and meet new people. I don’t know which is better, both are exciting.”

Omolara said all the songs she’s written for other artistes are reflections of her experiences and encounters.

“They all come from within me even if it was something I wrote or co-wrote, they all came from a strong place,” she added.

Music star, Patoranking, is the ‘spokesman of the ghetto’

‘Fast food, smoking, no exercise…’ Why majority of Nigerians have diabetes