The 400-level student of agriculture at the University of Benin (UNIBEN) specialises in SFX (special effects) makeup.

Ozah became an internet sensation after he announced ‘Zipper Girl’, a six-hour work, on Twitter in October 2019.

“Hello Twitter, I’m a Nigerian makeup artist, I spent 6 hours and my last cash bringing this to reality..show some love and help spread my work,” he had written.

Hello Twitter,I'm a Nigerian makeup artist,I spent 6hours and my last cash bringing this to reality..show some love and help spread my work😢 pic.twitter.com/clLxoMSJm9

Despite his social media popularity, the Edo-born makeup artist is determined to set a new world record.

Ozah started his chase for the Guinness World Record on Sunday at the Edo Innovation Hub in Benin, the state capital.

As of the time this report was filed, he has already gone past 24 hours.

It remains to be seen if there is a previous record or Ozah is trying to set a new one.

In July, he had explained that his drive was to chart a new course forward in the global makeup industry.

“It started the last year 2019 when I had a trend on Twitter- 31st of October. It dawned on me that I could be bigger than I was, and I had what it takes to be it,” he had told Craft and Grit.

“So, I thought of what no makeup artist had done, I checked online on the longest makeup session. No result.” 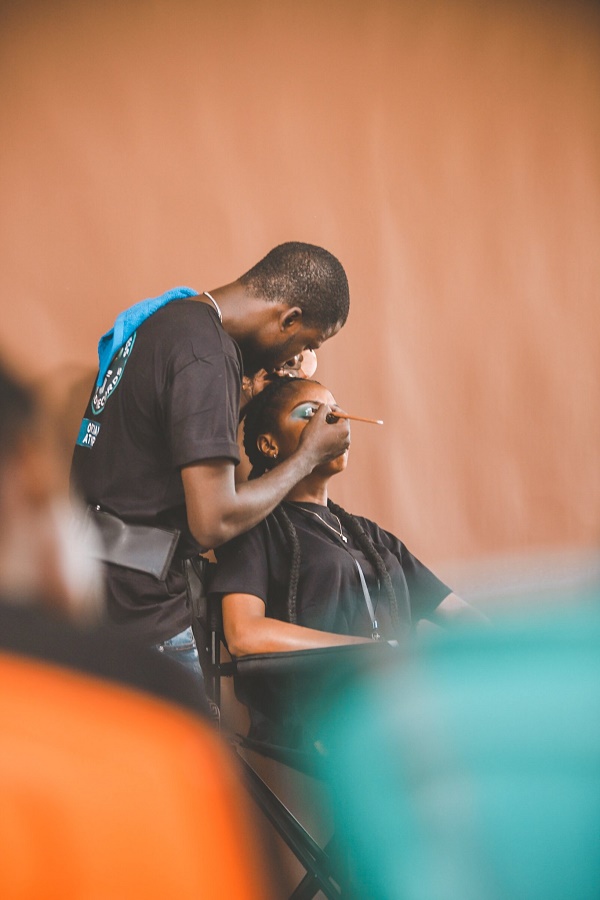 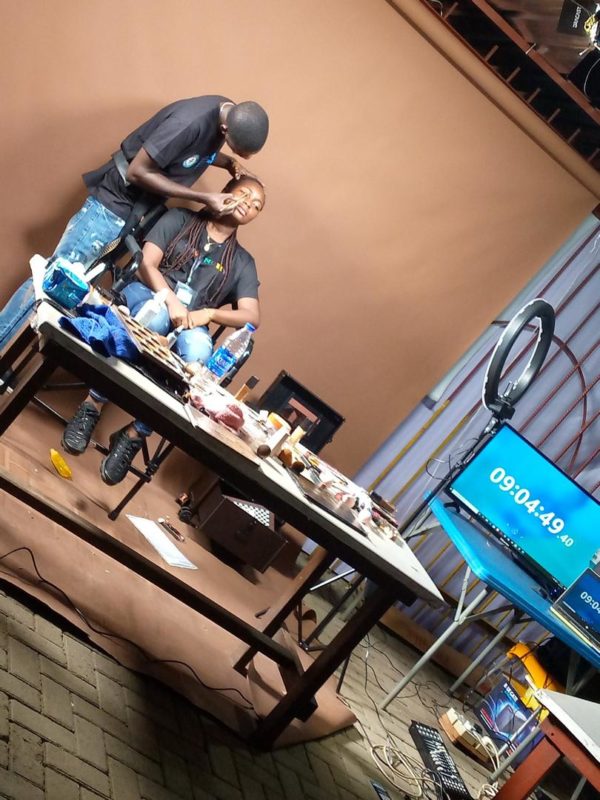 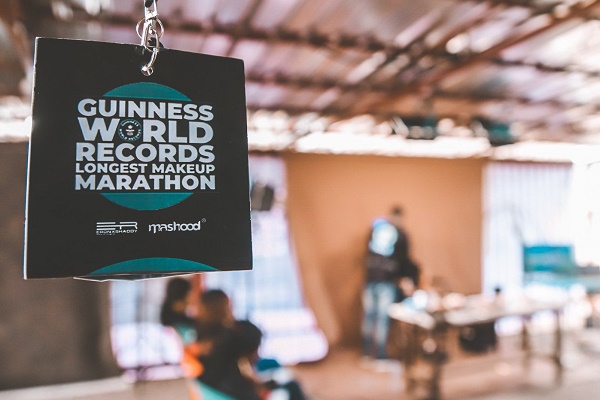 PHOTOS: Blue-eyed woman thrown out by husband gets makeover

Rihanna says Fenty products will be available in Nigeria May 27