Growing up, Austin Chibuike Ikpeama has always nursed the ambition of setting a legacy to be remembered for years to come in his family and community at large.

The young Nigerian was born in New Jersey, US, on July 22, 1995, where his parents — who are from Chokoneze community in Ezinihitte, Mbaise local government, Imo state — have been living for over 30 years.

After his first degree in physical therapy at the University of the Sciences, Philadelphia, US, in 2017, there were several attempts to make him settle down for a job.

But the young man was determined to pursue his passion for academic excellence, preferring to further his education instead. 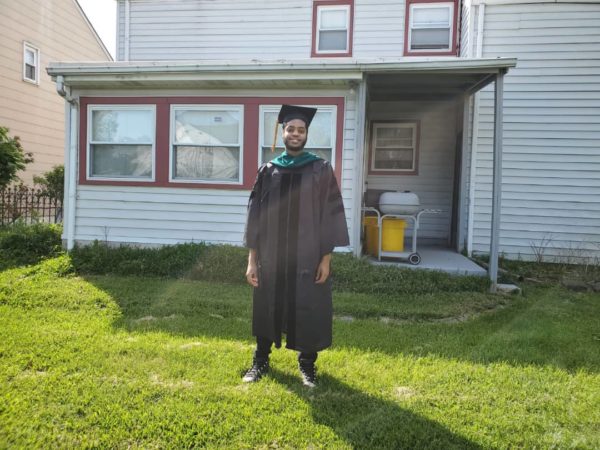 Austin would later actualise his dream on May 20, after he bagged a doctor of philosophy (PhD) in physical therapy from the same institution at the age of 24.

It is believed that the graduation ceremony was conducted virtually due to the coronavirus pandemic.

Speaking on the outstanding feat, Tochukwu Ikpeama, a cousin to the PhD holder, said Austin’s accomplishment was inspired by his background.

“What motivated him? His mission is simple. In my family, you know, we’re the minority. And growing up, it’s not been easy and we’re lucky to have him,” he told TheCable Lifestyle.

“He is a genius. He’s a very quiet person, very shy but extremely brilliant. After he graduated with his first degree in the US, he was told to start work. But he said no, he wants to change the narrative in his family and community at large. 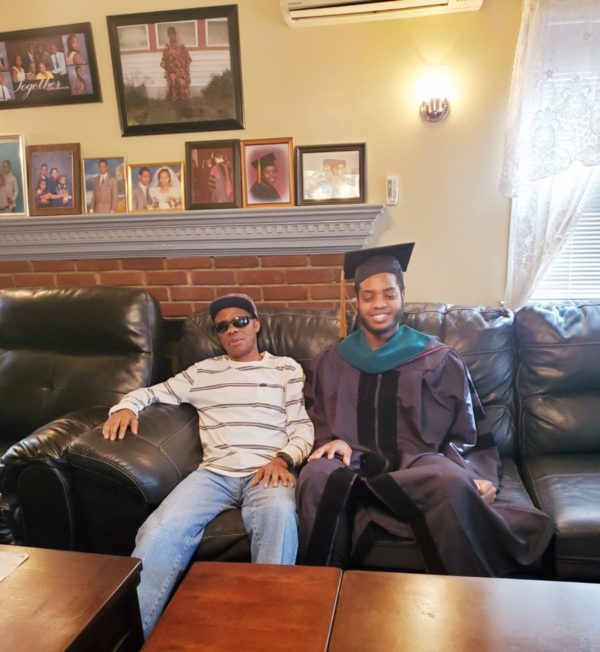 “And I think that one of the factors that inspired him to pursue academic excellence to this level. At 24, he got his PhD without stress, if l could use that word. Because most of his colleagues dropped out, but he kept pushing and he excelled well.”

Tochukwu added that such achievement was indicative that people can achieve the impossible with determination regardless of the odds.

“His mission has been to set a standard and change the narrative that passion, irrespective of your background, where you are coming if you’re looked down upon or anything, you can still make the difference,” he added. 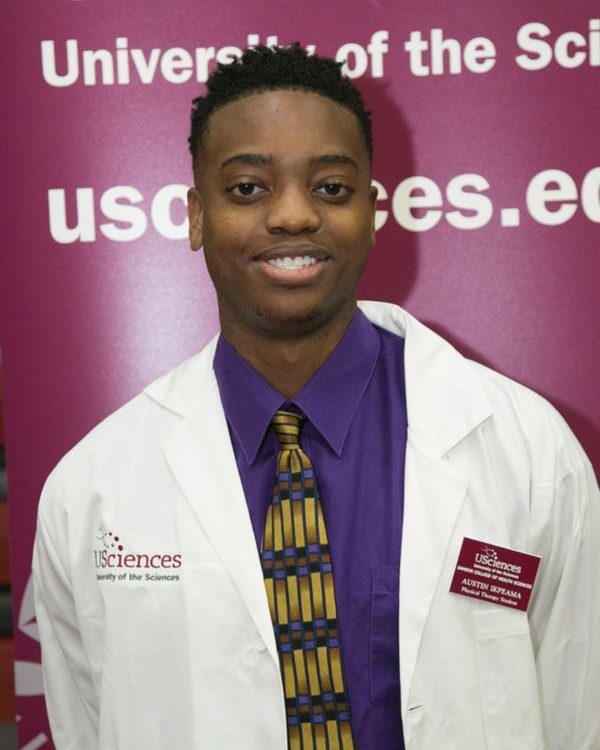 His mother, who is a nurse in the US, also appreciated God for the feat, noting that the journey has been rough over the last three years. 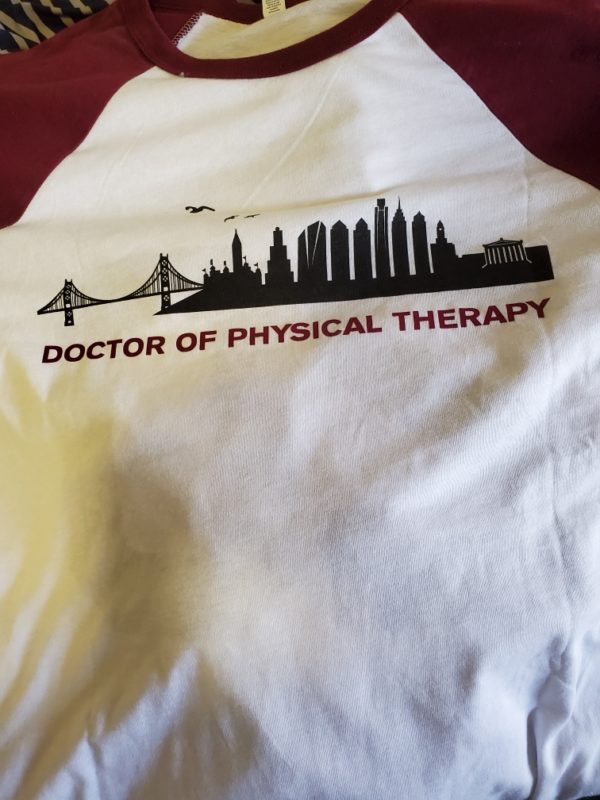 “We have been receiving congratulatory texts, calls among others all day. To God be the glory. It has been a rough 3 years,” she said.

Austin’s outstanding achievement comes at about the same time when Timi Adelakun, an 18-year-old Nigerian, made history by becoming the first black valedictorian at South Broward High School in Florida, US.

The teenager achieved the recognition after emerging the best graduating student with 5.604 GPA — the highest grade points ever recorded at the school.