Students of the Rochas Okorocha Foundation College in Orji-Uratta in Imo state have staged a peaceful protest over the tussle between the state government and the former governor, their proprietor.

TheCable had last Sunday reported how the ex-governor was arrested for unsealing the Royal Spring Palm Hotels and Apartments.

But on Monday, the students took to the streets in uniforms with placards that read ”Don’t hurt our Daddy”, ”If you kill Daddy Rochas, you have killed Millions”, “Don’t kill free education, kill not our dreams”, among other inscriptions.

In mid-2020, Okorocha had stated that there were at least seven panels set up by the state government to probe his tenure as the ex-governor of Imo in a manner he warned violated an order of a federal high court in Abuja.

The Imo government had said it was reviewing all financial transactions of the state during the eight-year tenure of Okorocha.

The EFCC thereafter carried out its own investigation and noted it would prosecute the former governor.

This came as Okorocha and Hope Uzodinma, the incumbent governor of the southeastern state, had been at loggerheads. 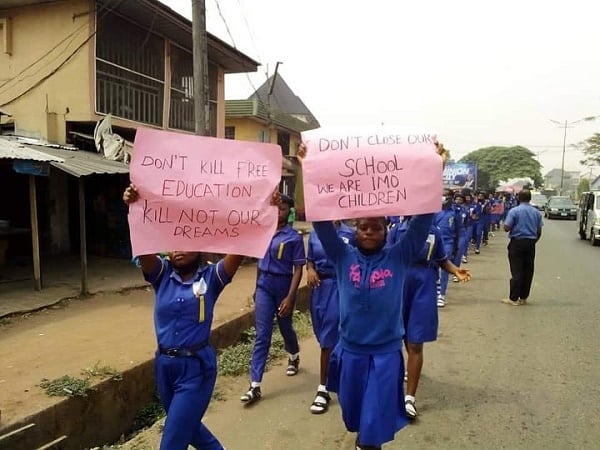 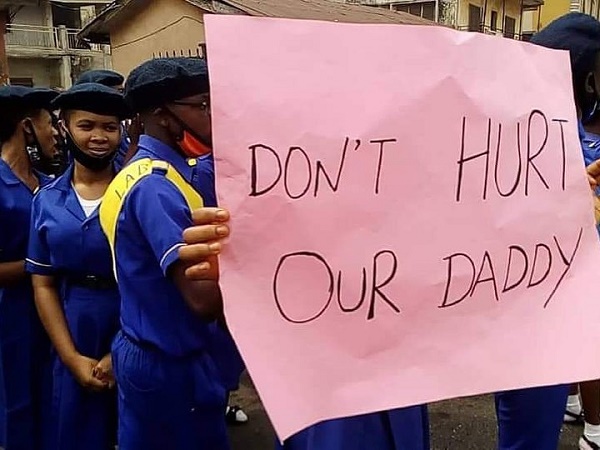 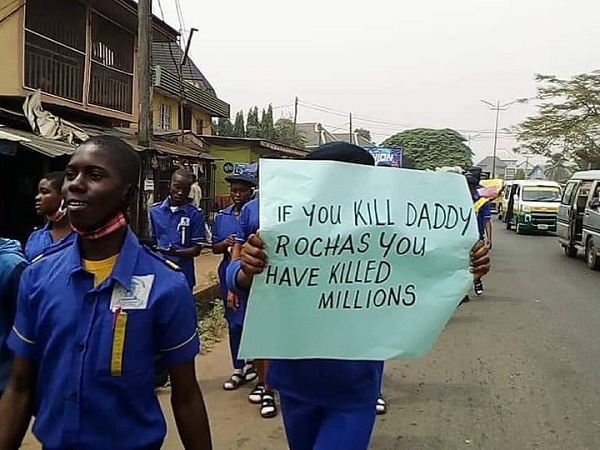 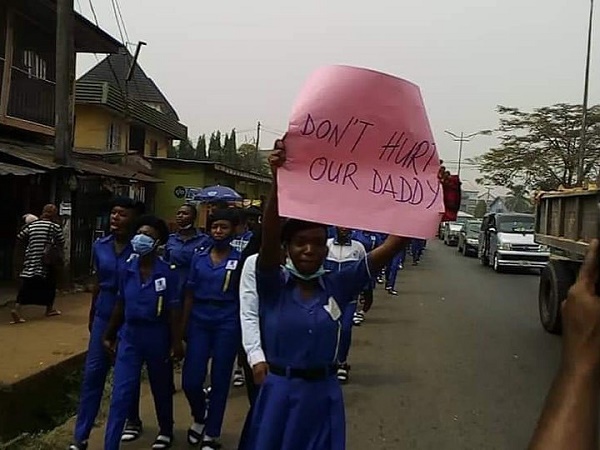 Nigeria has been pregnant since 1960, yet still in labour, says Eedris Abdulkareem