The pupil was said to have drowned during a swimming lesson organised by the school at the Ivory Health Club in the Ikeja axis of the state.

The deceased and his colleagues were said to have been playing close to the pool during the training when he suddenly slipped into it.

When TheCable Lifestyle visited the school on Thursday, no student was seen within the premises while suspicion enveloped the atmosphere.

One of the security men at the gate said the school has been closed since Monday when the incident happened.

He, however, denied the reporter access to the school premises as well as his request for contact of the management.

“Since the incident happened on Monday, the school has suspended all activities. As you (addressing the reporter) can see nobody is around. Everything is closed,” he said.

“You can come around by next week Thursday. The matter should have been resolved by then.”

Anthony, the pupil’s father, had earlier alleged that the school’s officials neglected his son, resulting in his death.

“All these happened and none of the teachers, caregivers, and lifeguards took notice of what was happening,” he had said.

“My son was under the water for over 30 minutes and we were all shouting as we watched the video. Another pupil also fell into the water, but her colleagues raised the alarm and they pulled her out and while this was going on, nobody noticed my son was inside the water.”

As of the time of this report, the school is yet to react to the matter.

Below are photos from the school: 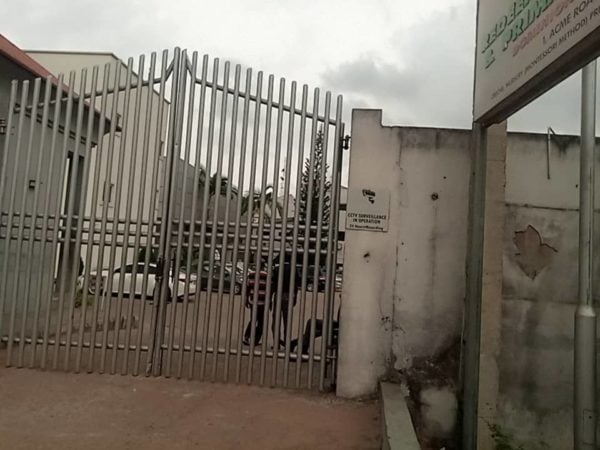 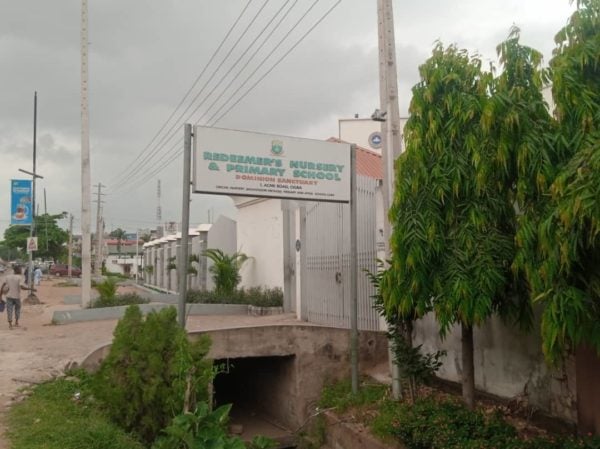 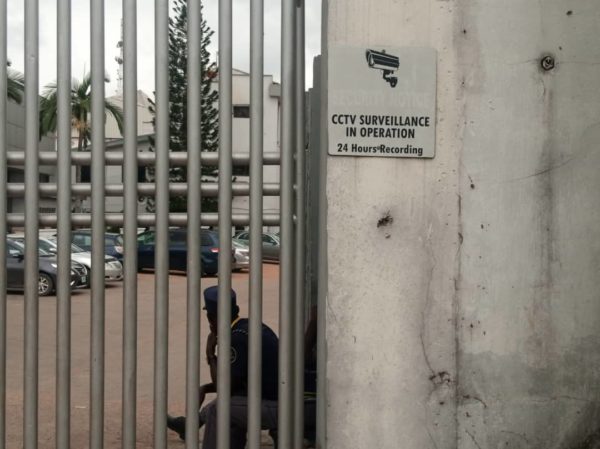