Daliyah Marie Arana, a four-year-old Georgian girl, has read over one thousand books within the space of time she learned how to read.

Daliyah’s ability got the attention of the world after she became “Librarian For the Day” at the U.S. Library of Congress.

The little girl, known to be a voracious reader, visited the Washington D.C library Wednesday, January 12, and roamed the hallways with Carla Hayden, the 14th Librarian of Congress. 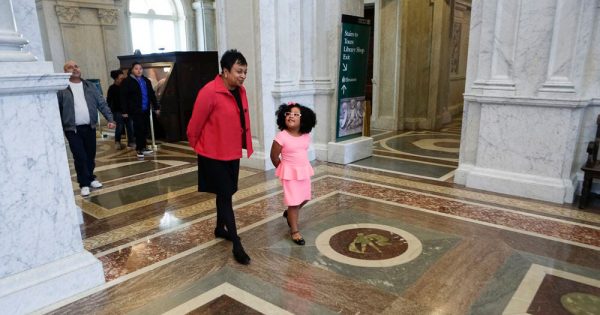 Haleema Arana, Daliya’s mother, said her daughter joined Georgia reading club “1,000 Books Before Kindergarten” when she was some months over two years old.

“She was about two and a half when we signed her up for it, most of the kids she graduated the program with were a little bit older.”

At 18-month- old, she could recognise words and she picked it up from there.

“She wanted to take over and do the reading on her own, it kind of took off from there.

“The more words she learned, the more she wanted to read,” her mother said.

Arana, who has her own library card, said she wants “to teach other kids to read at an early age, too”.

She delights in reading books of older siblings. Her favourite author is Mo Willems and she has a special interest in dinosaurs, her parents said. 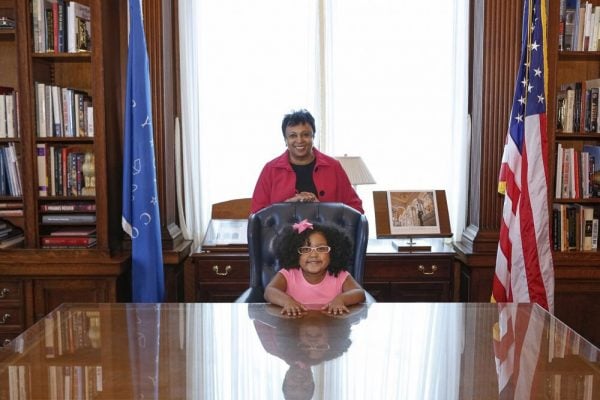 Arana’s mum said she reached out to the library to see if there was any way she could enhance her daughter’s reading experience.

This was followed by an invite for her daughter to spend the day with Hayden who was impressed by the little girl’s intelligence.

Applications for 2022/2023 NUTM scholars programme to open May 4