INTERVIEW: I felt stabbed in the back, says BBNaija’s Cyph on eviction

Though he’s convinced he holds no grudges, Cyph says his nomination by Hermes, the head of house (HoH), which led to his eviction from the BBNaija reality TV show, felt like a betrayal to him.  In this interview with TheCable Lifestyle’s KUNLE DARAMOLA, the Electrical Engineering graduate of Madonna University talks about his relationship with Doyin, his strategy, what informed his laid-back behaviour, and his plans now that he’s outside the ‘Level Up’ house.

TheCable Lifestyle: Many know you simply as Cyph, how did come about and what’s your real name?

Cyph: My name is Nwekete Bright Chidi. Getting the nickname is actually a long story. It’s an acronym for a photography brand back then when I was in level 2 in the university, Creative Youth Photography, and I take CYPH from it.

TheCable Lifestyle: How would you describe your stay in the house?

Cyph: It was eventful, amazing, and an actual experience. As much as I didn’t like it because it threw me off guard.

Though I wouldn’t say I didn’t like it, I will just say it threw me off guard but then it was intriguing. Then the fact that when I was nominated it felt like someone stabbed me in the back. 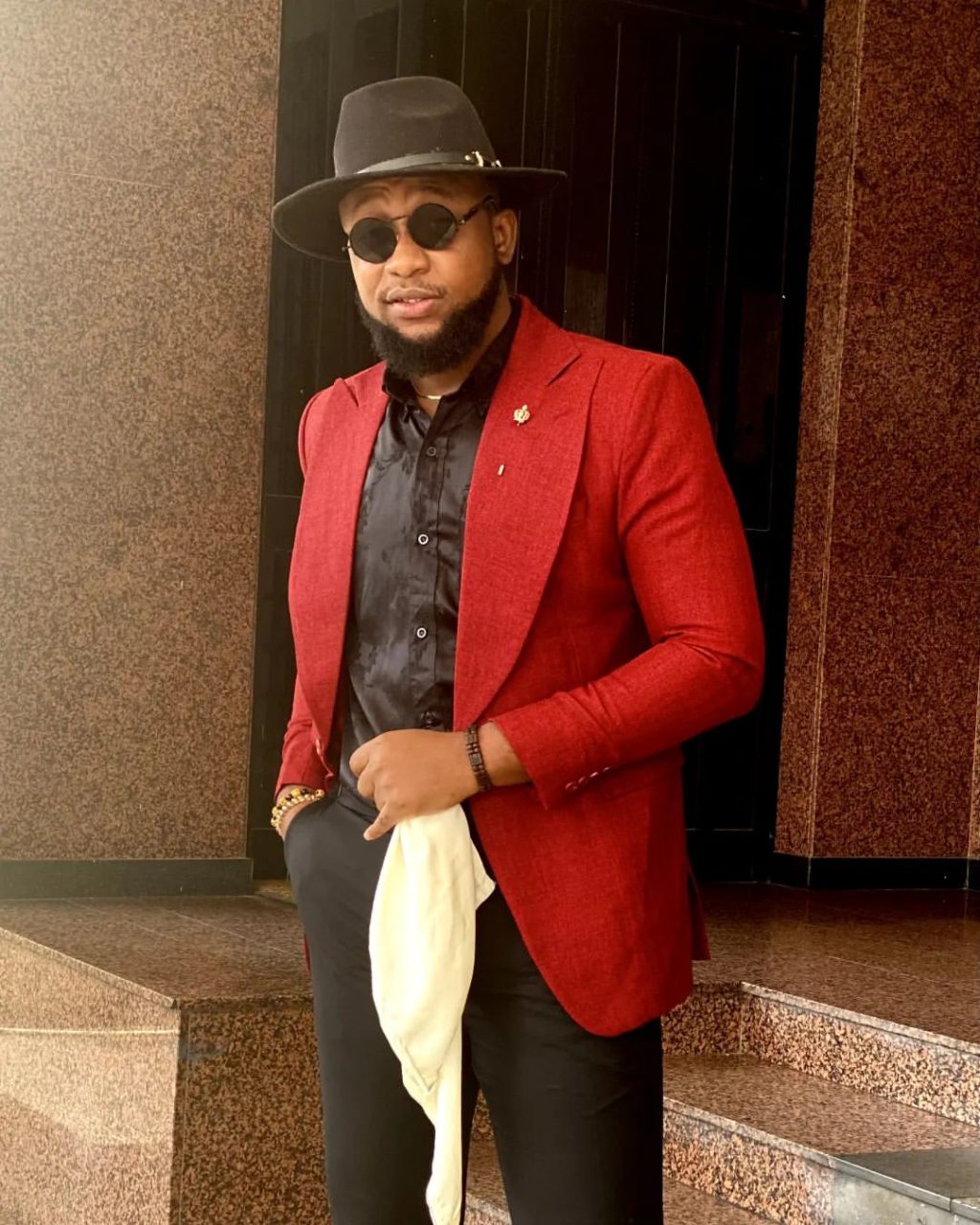 TheCable Lifestyle: How has been the reception since coming out of the house?

Cyph: Well, so far not bad. I actually thought I would be getting a lot of negative messages and stuff like that.

Although there are a few here, it is love that matters. I have watched social media responses to BBN housemates so before I entered the house I was mentally prepared for it. And I have heard negative things regarding my biography and some regarding who I’m.

TheCable Lifestyle: Did you have a strategy before coming to the house?

Cyph: No, I just basically told myself it’s a reality TV show and then people can love you for who you’re.

So my strategy was to be real and, at the same time, competitive. The plan was to get more money before the main prize from the tasks and win the HoH to avoid eviction.

TheCable Lifestyle: How would you describe your relationship with Doyin?

Cyph: I would say I like her but after everything is over I’d be able to figure out whether it would continue or not. There is a possibility that something may happen between us two.

So, I’m a realistic person and I just tell myself that for now, I’m just happy for her. She is a friend and I cherish that friendship. After the house, we see where it goes.

TheCable Lifestyle: Are you ready to pursue the relationship?

Cyph: If she is down for it, yes. She is a nice person and I actually bonded with her. I don’t know her part so if it’s something that can happen fine and good.

TheCable Lifestyle: If you have the opportunity to go back to the house, what would you do better?

Cyph: I will make sure I win the HoH and then probably just let loose a little.

TheCable Lifestyle: Do you think you were uptight in the house?

Cyph: No I wasn’t. For me, my normal self is being calm, calculative, and just watching my environment and at the same time just being fun.

Then my extra normal self, that’s the way I behave around my real friends and I can’t actually say most of the housemates are my real friends because they could be playing games, so in the house, I was always attentive and watching out for things.

TheCable Lifestyle: Which of the housemates do you consider as your friends?

Cyph: Phyna, Bryann, Khalid, Adekunle. Those are the people that I see that can be real friends even after the house because they said things as it was. 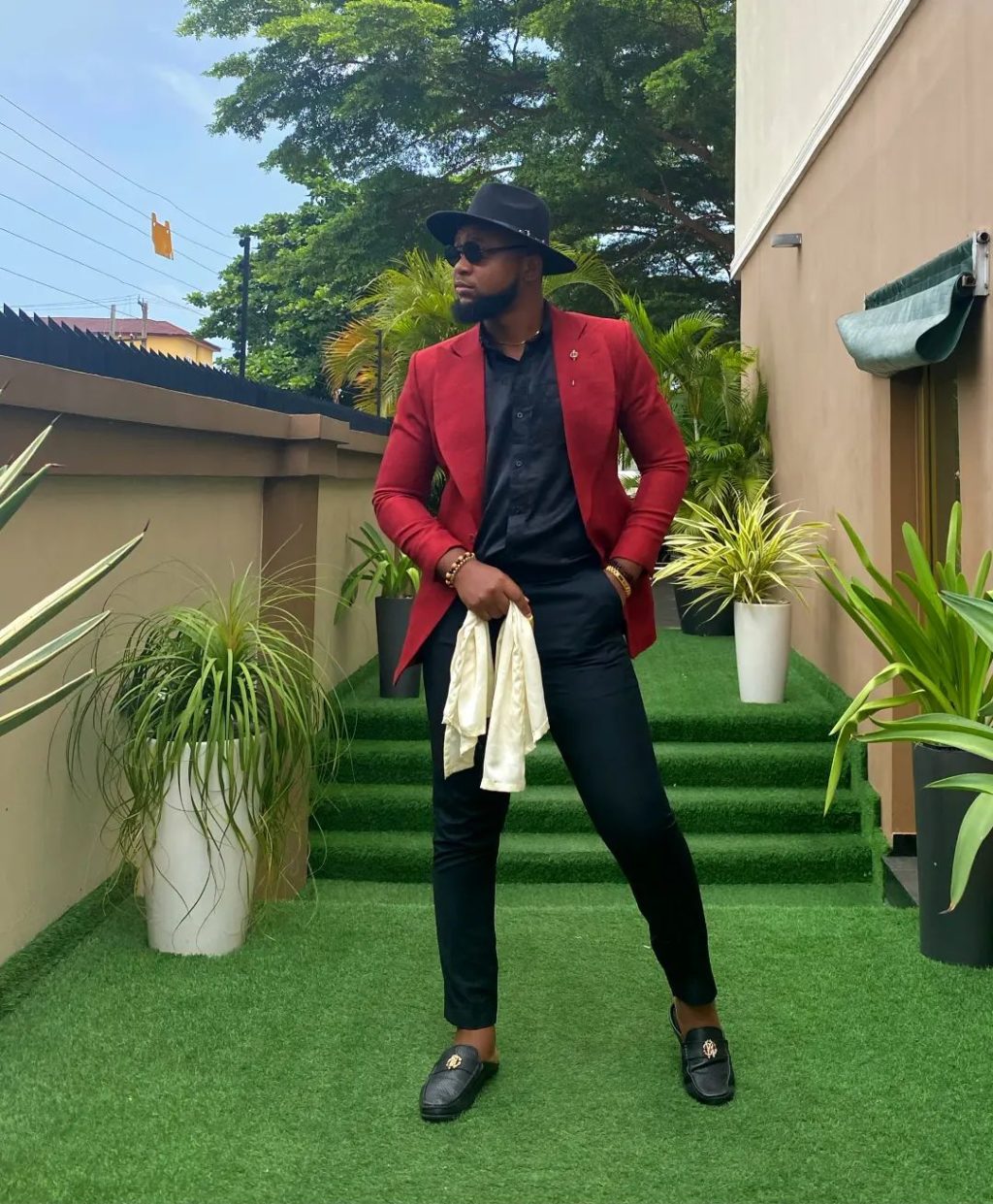 Cyph: I have a lot of things planned. I found out in the house that I have a talent for hosting/presenting in the house, especially during the tasks and I could be like a creative director.

I want to manage and own a creative agency, so I will tap into that. Then I’ll have a fashion line and will also go into the entertainment industry and do a little bit of tech.

TheCable Lifestyle: Who are you rooting for in the house currently?

Cyph: Being sincere, I’m rooting for like 4-5 people. Bryann, Phyna, Adekunle, Khalid, and Doyin… anyone can go for it.

Comedian Princess: How I caught Baba Ijesha defiling my foster child in my house

Tonto Dikeh to Mercy Johnson: Forgive me for speaking ill about your child