Eminem: I’m proud my daughter didn’t get pregnant in college

Marshall Mathers, American rapper and record executive better known as Eminem, says he’s proud Hailie, his daughter, did not get pregnant while in college.

The 15-time Grammy-winning singer, 47, disclosed this while speaking with Mike Tyson, former boxer, on a recent episode of the Hot Boxin show.

“No babies, Just a boyfriend. She’s doing good,” Eminem replied when Tyson asked if Hailie, 24, had any children of her own.

He also described how much she has grown saying “it’s crazy.”

“She’s made me proud for sure,” Eminem said while stating that his daughter graduated from college with an impressive 3.9 GPA after studying psychology at Michigan State University. 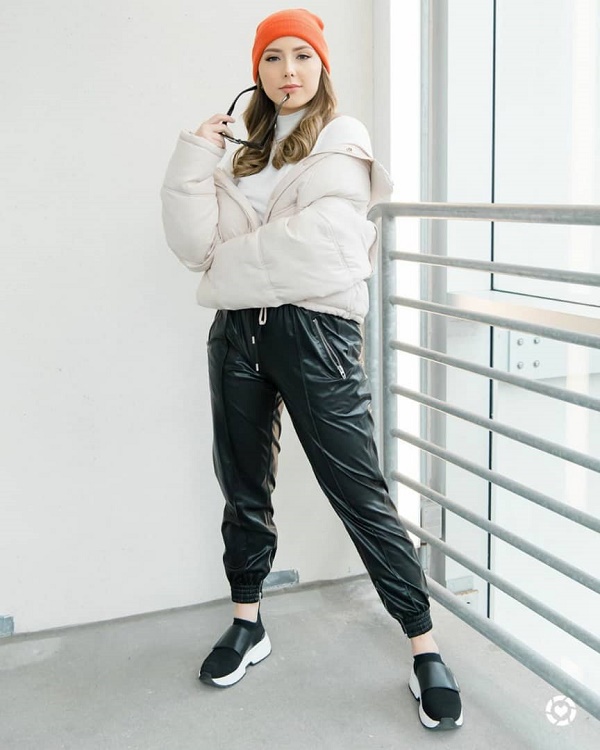 He said it’s important to keep kids “grounded” when they grow up, knowing they have famous parents like himself and his wife.

“So when I think about my accomplishments like that’s probably the thing that I’m the most proud of, you know, is that — is being able to raise kids.”