Celebrities are often targets in blackmails and smear campaigns, given their influence and the extent to which they’re willing to go in preserving their public image and social investment.

Sex tapes and footage of intimate moments, easily considered embarrassing, could often be used against these prominent figures.

It becomes even direr within the context of Nigeria’s complex cultures and its values that extol reservedness.

Here are some Nigerian entertainers who have been victims of (sex tape) blackmails and how they dealt with it. 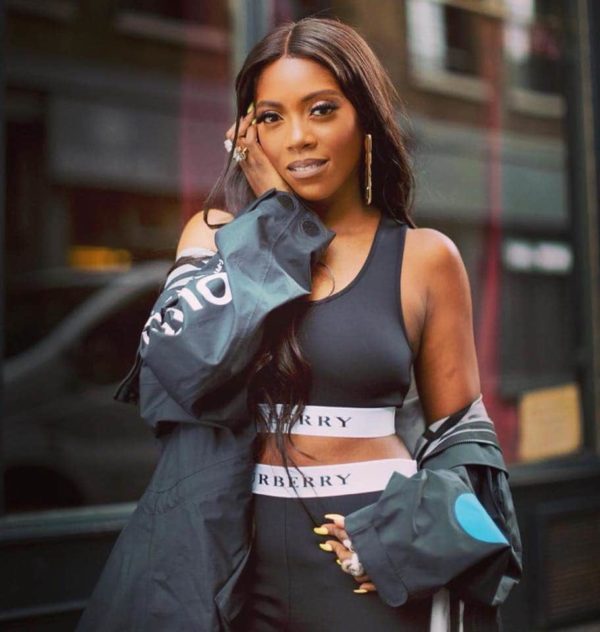 The songstress is the most recent. Not many expected what she did to cut herself loose from the shackles of her blackmailers.

Tiwa Savage had a few weeks ago alleged that some individuals were in possession of a video of her sex romp.

The singer had also vowed that she would not succumb to the threats just for doing “something natural.”

A video of an unclad lady would later surface, with many social media users suggesting it was Tiwa in the footage.

Some criticised the singer while others wondered how such a “sensitive” video found its way online at first.

But in her reaction, Tiwa wrote:: “You hated how I was able to control the narrative and get ahead of a story before it consumed me.

“[You hated] how I’m able to joke on stage about something you taught should destroy me and make me feel ashamed. You must knock my head when you see me otherwise.” 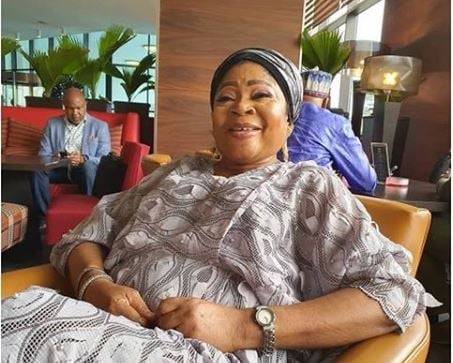 In this scenario, it ended with the arrest of the blackmailer who issued the threats of releasing the veteran singer’s nudes.

Abeni had shared screenshots of her conversation with the blackmailer after he threatened to release the nude pictures.

“Below are your nude pictures I have with me. I still have more. It won’t be good if the popularly known Alhaja Salawa Abeni nude picture is trending on social media,” the bully had written, before making monetary demands.

“Once you make payment, I will make a video of me burning the pictures. Or do you want the pictures to go viral?”

The said pictures, which Abeni explained could have been taken in the hospital or while she was with her partner, portrayed the singer’s younger self lying in bed with a towel to cover her body in a manner that exposed her chest.

“I am very disappointed that someone somewhere will try to tarnish my image and threaten to destroy my career of over 45 years. I’m almost 60 years old, I have worked very hard and made a name for myself,” Abeni had said. 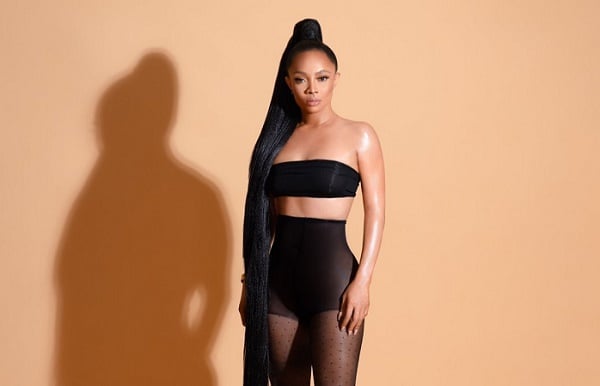 Toke’s case was in April 2020 when some individuals threatened her with what they described as her nude photos.

Reacting to the email threat, the OAP had taken to her Instagram page to share the said nude photos — which appeared to have been edited.

She also questioned the motives of her blackmailers while wondering why they had resorted to “exploit people” amid the economic impacts of the COVID-19 lockdown at that time.

“I understand that things are hard, I get that feeding off each other and scamming people will be on the rise but I’ve never and would never negotiate with con artists,” she wrote.

“I’m sharing this ahead of your threats to release these edited, false images ’cause this is disappointing.

“There is a pandemic killing people. But there are also certain human beings wanting to exploit people in a time when we should all spread love and kindness. Stop with your bloody emails already.

“I am not the one, not yesterday, not today, not ever. I don’t have any money to give you. I’ve never and would never negotiate with con artists.” 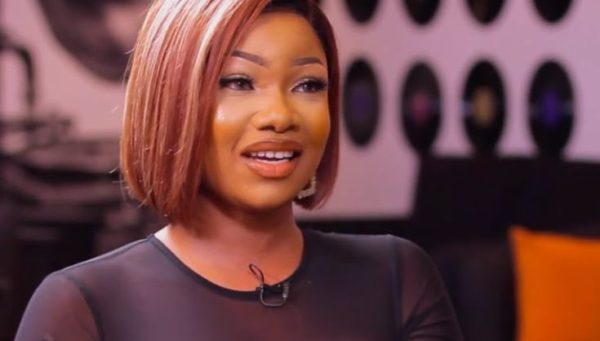 The BBNaija ex-housemate was hit with the same blackmail campaign as Tacha. Reacting to the email threat, Tacha stated that she has had to deal with demeaning messages alongside hate speeches from social media users.

“You’re trying to have a good day but up to messages from your team telling you to check your mail. You check only to find this! I have to deal with evil demeaning DMs every day! Talking about ‘we will publish them?’ Publish what?

“Edited pictures? And I and my team should feel threatened? The hate I deal with, I pray for strength!”