Gadot played the lead character in the 2017 action hero flick which grossed $890 million at the box office.

She has been signed up to star in the sequel to the movie.

The 32-year-old mother of two, who also recently became a global brand ambassador for Revlon, took Instagram to announce the partnership which is reportedly worth $10 million.

I’m pumped about my new partnership with @Reebok! Together, we’re going to find the fun in fitness, and the strength in sports! 🏃🏻‍♀️💃🏻 Ladies, let’s play. Get ahead of the game! Get into the action via #linkinbio #GalxReebok @reebokwomen

With 17.6 million Instagram followers, she joins a roster of other powerful ladies at Reebok, including Ariana Grande, Gigi Hadid, and Victoria Beckham.

In a statement, Reebok said it chose to work with Gal as part of a “commitment to empowering women”.

“We look to partner with women who instill confidence in all generations to take risks and to keep pushing, all while making a positive difference in the world,” said Todd Krinsky, GM of the performance business unit at Reebok.

“Her relentless spirit and natural leadership have already captivated and inspired millions and we believe that this is just the starting point. Through fitness, we know that we have the power to change lives and we are elated to have such a powerhouse in our corner to tell this story.” 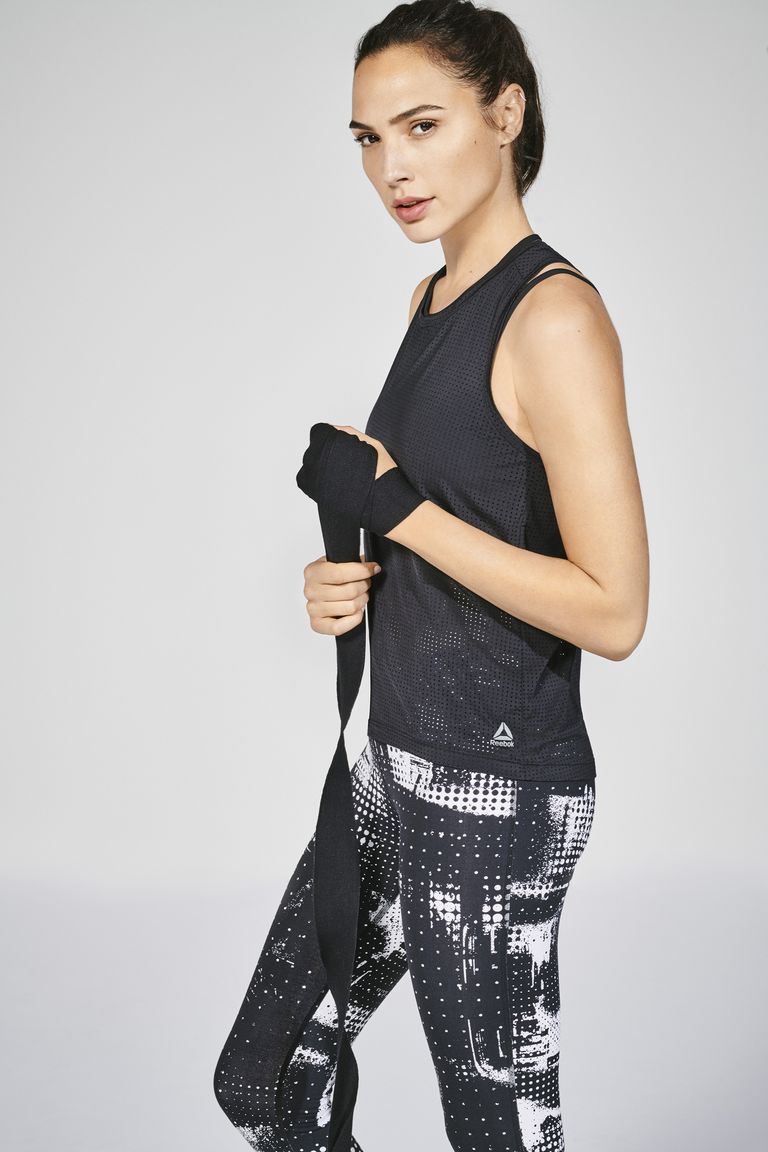 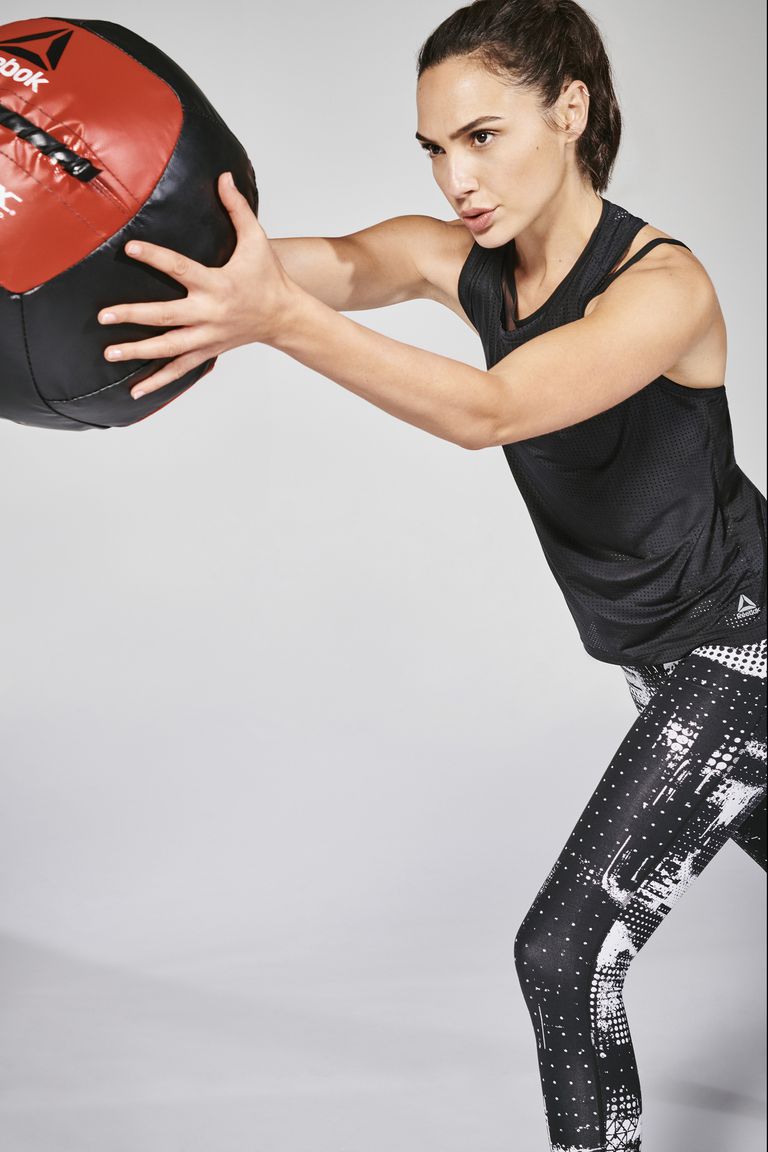