For the past few weeks, Wizkid and his camp have teased fans non-stop about the singer’s “first official single” of 2018.

Although the singer has been on many hit songs since the start of the year, he has not released any as a solo effort.

Hence, fans had earnestly yearned for the much-hyped first solo project of the Starboy.

In the first hours of October 1, Nigeria’s Independence Day, the Surulere, Lagos raised superstar made good on his promise and did one better.

The singer released two songs — ‘Fever’ and ‘Master Groove’ — at once.

Both singles are expected to herald the arrival of his forthcoming ‘Made In Lagos’ album.

Putting out new songs aren’t the only important things on the Nigerian Afropop star’s to-do list. 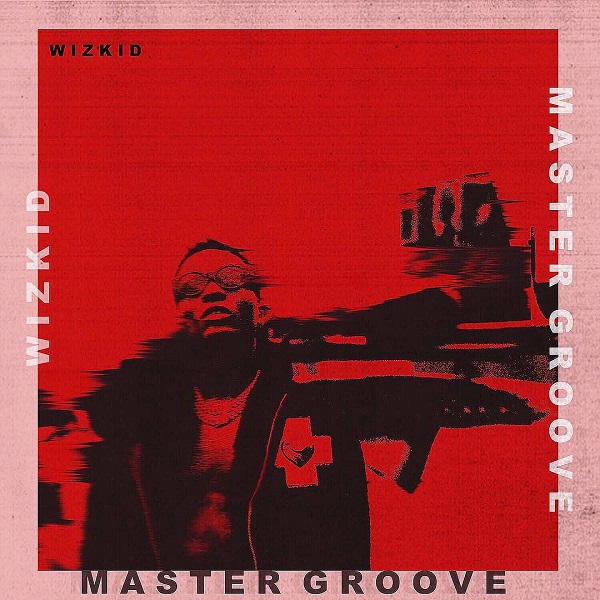 The singer is also bringing back the limited edition Starboy jerseys.

The co-creation stadium shirt, which costs £64.95, will be available on Nike’s website on October 1.

The collaboration shirt is a celebration of Wizkid’s Nigerian roots. The jersey’s green and white trimmings reflect the Nigerian flag.

Nike describes the design as “a fitting celebration of both personal and collective talent and ingenuity, and one that defines Wizkid’s dizzying accomplishments and Nigeria’s growing cultural footprint”.

Rema: I really want to be in relationship but haven’t met the right one