Adeyeye Ogunwusi, the Ooni of Ife, has tied the knot with Ashley Adegoke, the chartered accountant.

The traditional wedding was held at the bride’s family house situated on Olubose Street, along Ede road, IIe-Ife, Osun state.

In now-viral photos from the event, Adegoke was seen donning beautiful attire.

She was also seen standing close to the monarch during photo sessions.

Adegoke had a bachelor’s degree in accounting as well as a master’s in accounting and finance from the University of Greenwich in the United Kingdom.

The entrepreneur is the founder of Ashley Adegoke Foundation, a non-govermental organisation (NGO).

The development comes about a month after the Ooni married Mariam Anako, who is identified as an oil and gas executive.

VIDEOS: Adeyeye Ogunwusi, the Ooni of Ife, has tied the knot with Ashley Adegoke, the chartered accountant.

The development comes about a month after the Ooni married Mariam Anako, who is identified as an oil and gas executive. pic.twitter.com/xsl755krU8

It also comes a few weeks after the monarch reportedly married Elizabeth Akinmuda, and Tobi Phillips.

Ogunwusi has had three failed marriages in the past.

He was previously married to Adebukola Bombata in 2008 but the marriage failed.

Ooni’s marriage to Zaynab Wuraola Otiti in 2016 also failed due to irreconcilable differences.

The monarch would later marry Naomi Silekunola in October 2018. But last year, Naomi announced their separation.

“Instead, His Majesty has a picture he would love the world to see and perceive him as and another one which is his true self. Today I announce the beginning of a new dawn and the close of a chapter,” Naomi had said.

“I am no longer a slave to my thoughts of perfection. I, at this moment, announce that I shall no longer be referred to as wife to the Ooni of Ife or as Queen of Ile-Ife but as the queen of the people and mother of my adorable prince.”

Below are photos from the monarch’s latest marriage: 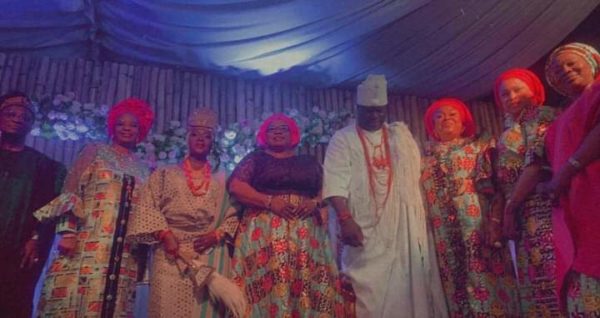 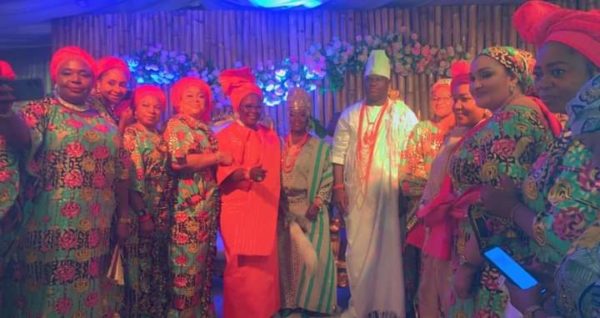 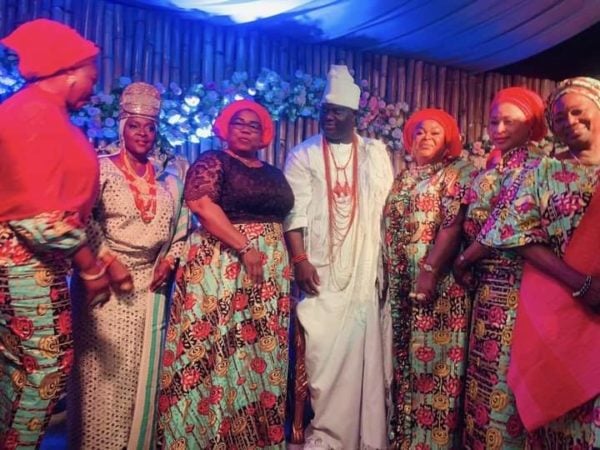 How to turn down sex without harming your relationship

How to properly apologize to your spouse in five steps