Adeyeye Ogunwusi, the Ooni of Ife, has married a new wife — a few months after the crash of his marriage to Silekunola Naomi.

Mariam Anako, the monarch’s new wife who is identified as an oil and gas executive, was taken into the palace on Tuesday.

Videos surfaced on social media of Anako kneeling before the Ooni as he blessed her before she took her place beside him.

It is understood that the family introduction took place earlier this year.

The Ooni’s marriage to Anako will be the monarch’s fourth marriage.

Ogunwusi was previously married to Adebukola Bombata in 2008 but the marriage failed.

Ooni’s marriage to Zaynab Wuraola Otiti in 2016 also failed due to irreconcilable differences.

The monarch would later marry Naomi in October 2018.

Three years later, Naomi announced their separation. Their union produced Tadenikawo, a son, who turned one in November 2021.

Speaking on the failed marriage, Naomi had said: “His Majesty has a picture he would love the world to see and perceive him as and another one which is his true self.

“I am no longer a slave to my thoughts of perfection. I, at this moment, announce that I shall no longer be referred to as wife to the Ooni of Ife or as Queen of Ile-Ife but as the queen of the people and mother of my adorable prince.”

The traditional ruler also had a short-lived teenage romance with Omolara Olatunbosun who bore a child for him in 1994. 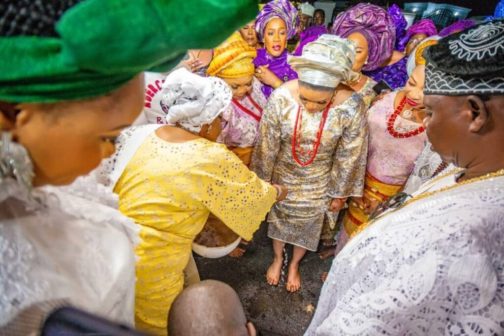 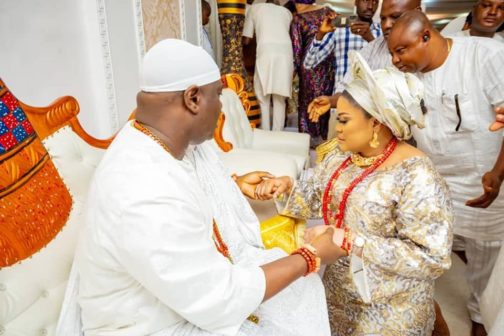 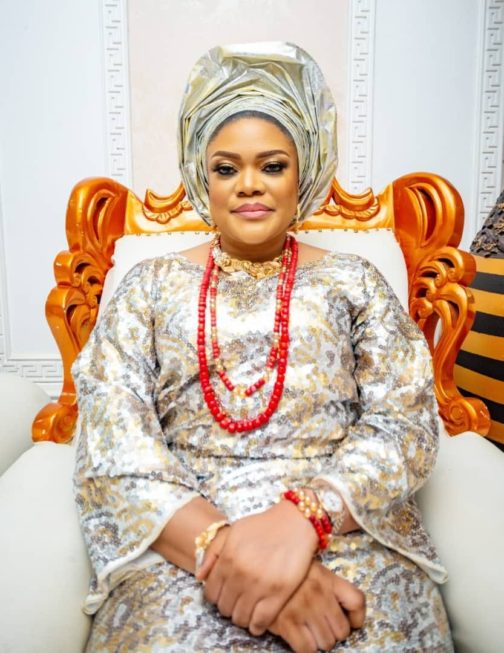 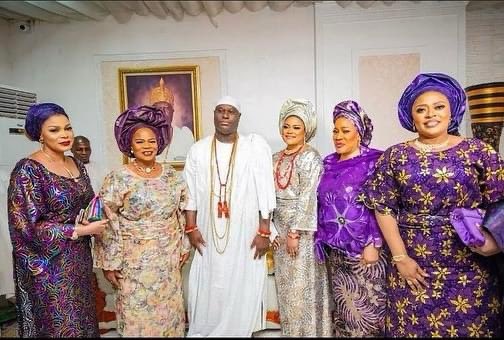 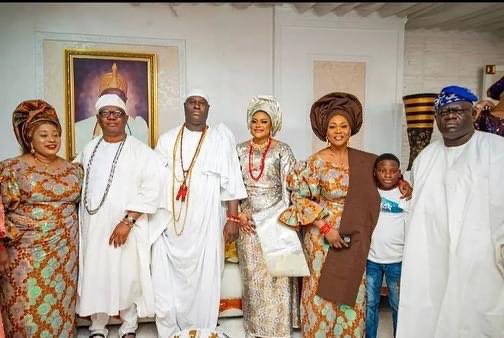 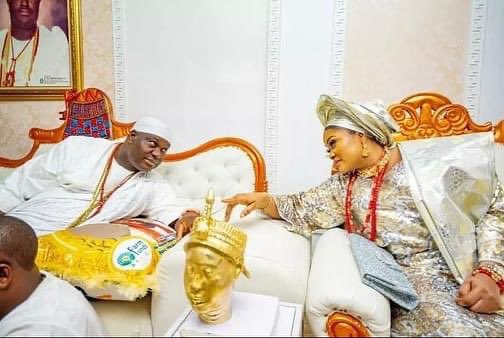 Three ways to know if a guy is really into you