The Temple Company, a creative industry services firm in Lagos, and the Balmoral Group, an event management brand, have partnered to create an annual festival marking Nigeria’s independence.

At an event held in Lekki, Lagos state on Friday, the stakeholders in the project unveiled their plans ahead of 2022.

Both firms said the project named the Lagos Independence Festival of Excellence (LIFE) is targeted at appreciating Nigeria’s rich history “while showcasing Lagos as a centre of excellence and the entertainment capital” of Africa.

The initiative, the stakeholders said, will span three days covering a variety of activities leading up to October 1.

Idris Olorunnimbe, founder of The Temple Company, said the Federal Palace Hotel in Lagos is the chosen venue.

Ezekiel Adamu, CEO of Balmoral Group, spoke of the motivation for the project. He said there is a need to change the lack of festivity that has seemingly become a norm every October 1 when Nigeria’s independence is marked.

“We felt that the narrative of celebrating independence in Nigeria is changing and we needed to do something about it. Most of the time, Independence Day is when everyone just stays home. We don’t do anything,” he said.

“It’s only the speech we hear [from the president] at 7 am. We thought to create an event that is educative for the children and entertaining for the adults. We intended to start this year.

“But we concluded that a nationwide event of this sort needed proper planning. So we pushed it to next year and announced our plans a year prior. This is to make sure that we put together a befitting event that is here to stay.” 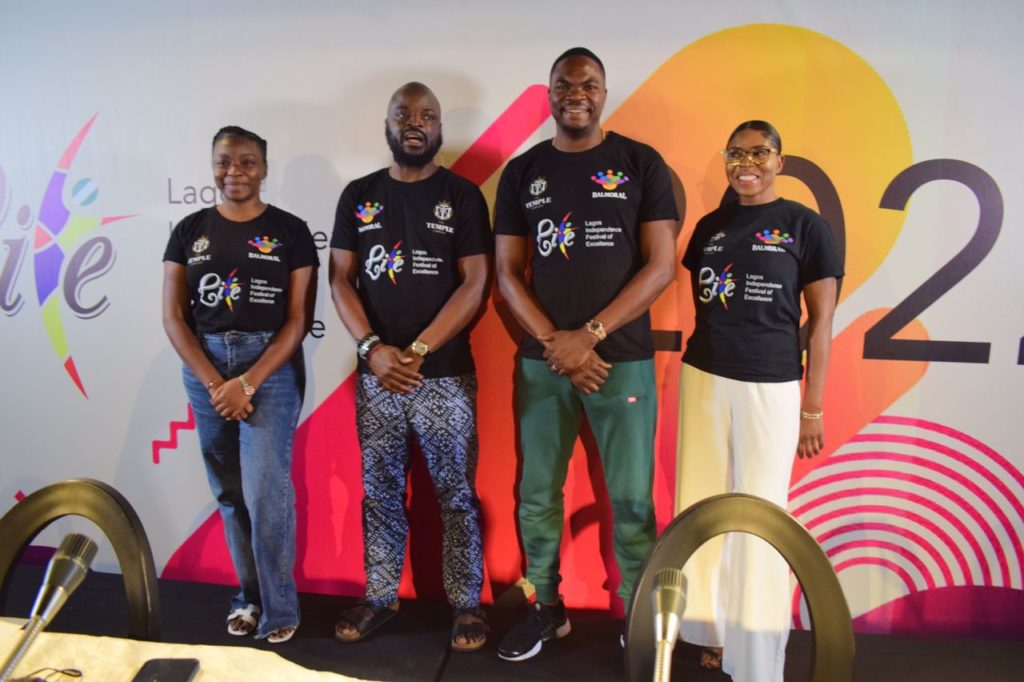 LIFE, which will be divided into the daytime series and nighttime sessions, will stage a showcase offering made-in-Nigeria products, music performances by established and upcoming stars, talent scouting, and fashion shows.

According to them, many events, which will be revealed in due time, will lead up to the 2022 edition of the festival.