After a sterling year during which he released a critically acclaimed album, it was only apt that Falz wrapped up 2017 with a concert featuring his friends and collaborators.

On Wednesday, December 20, the EKO Convention Centre was transformed for The Falz Experience, and celebrities — actors, comedians, artistes — came out in packs for the concert.

Performing to thousands of fans, Falz was joined on stage by the likes of Simi, Davido, Phyno, Yemi Alade, Reminisce, and Ycee.

The singer’s parents, Femi and Funmi Falana, beamed from ear to ear as they stepped out for the concert

Here are pictures of celebrities who attended the event. 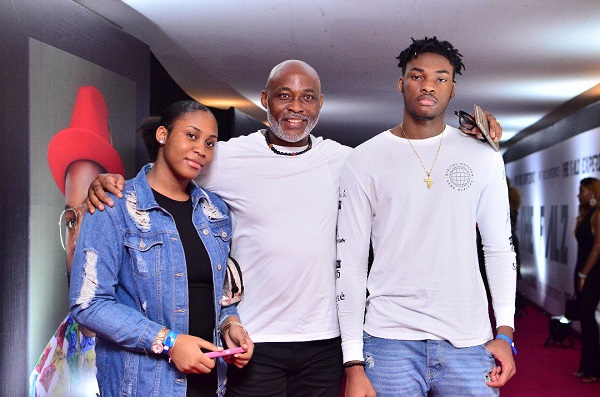 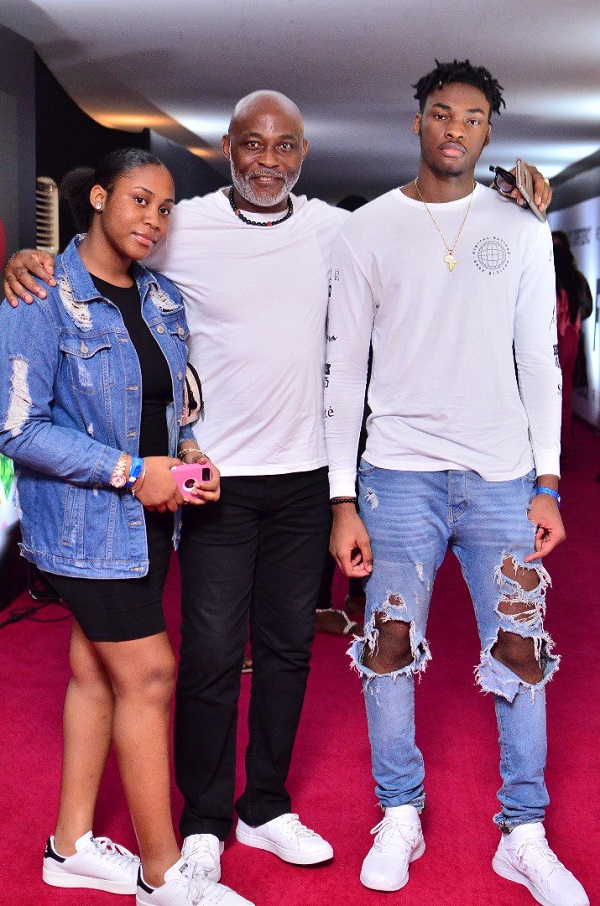 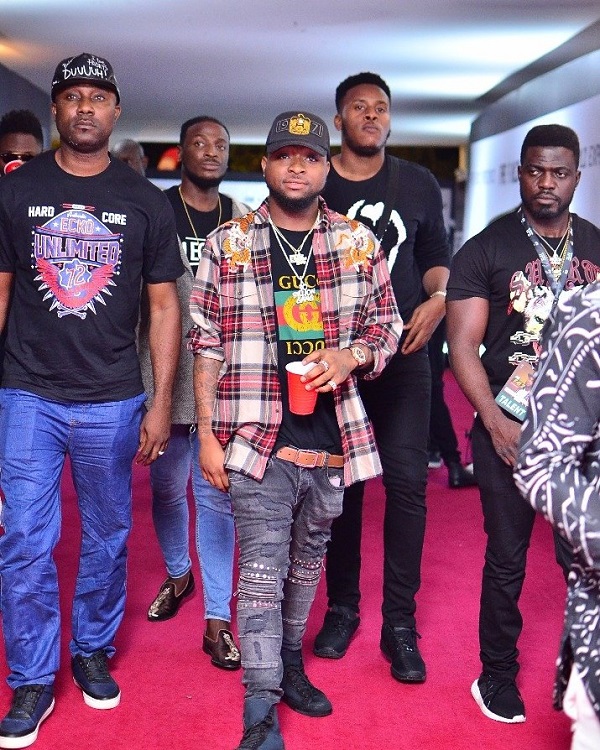 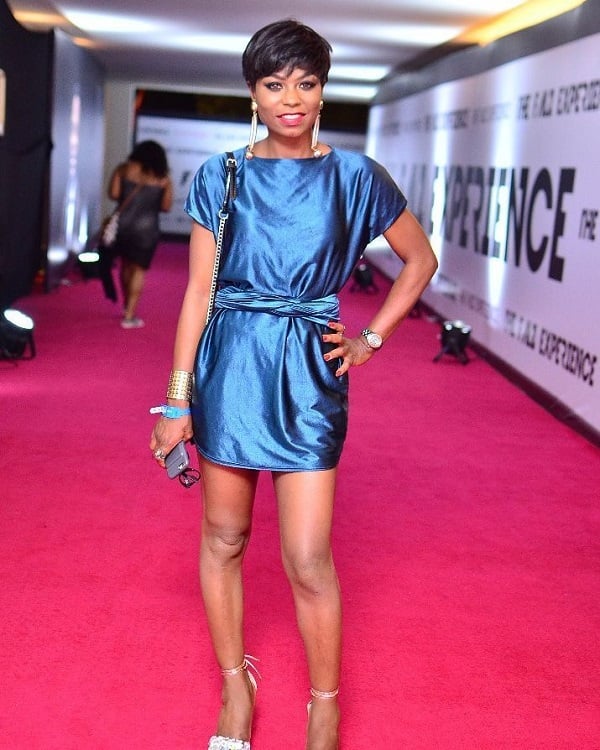 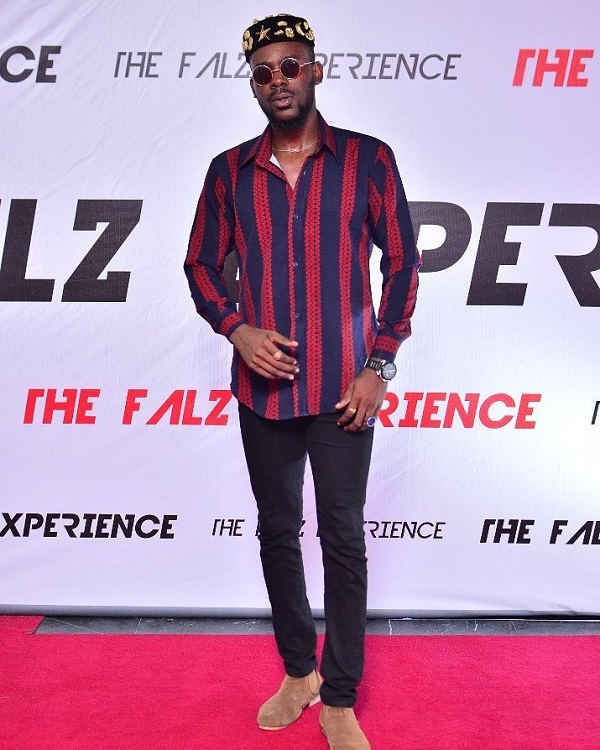 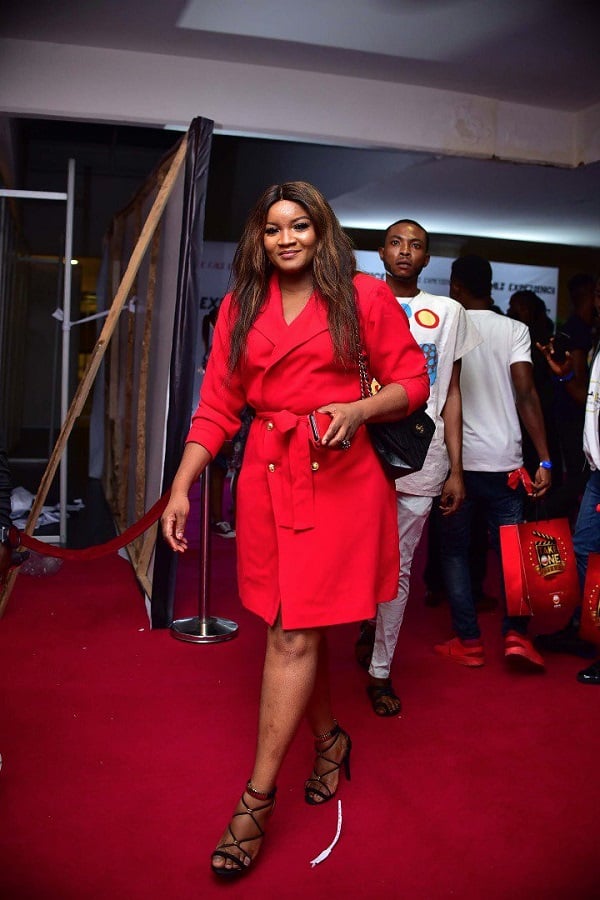 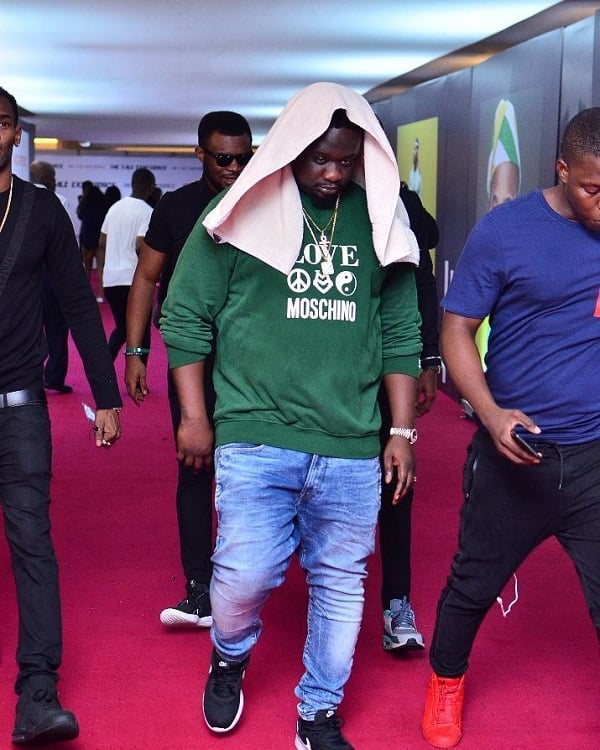 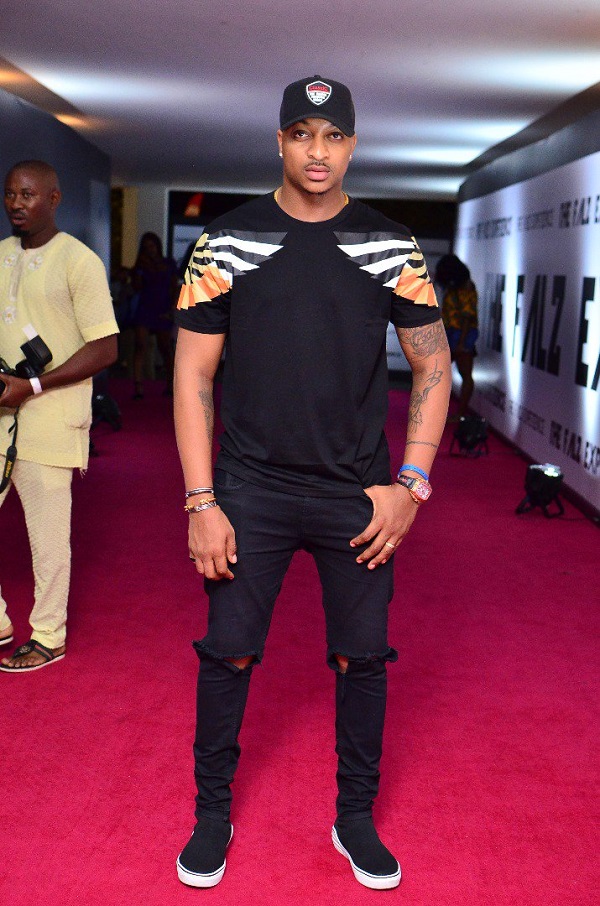 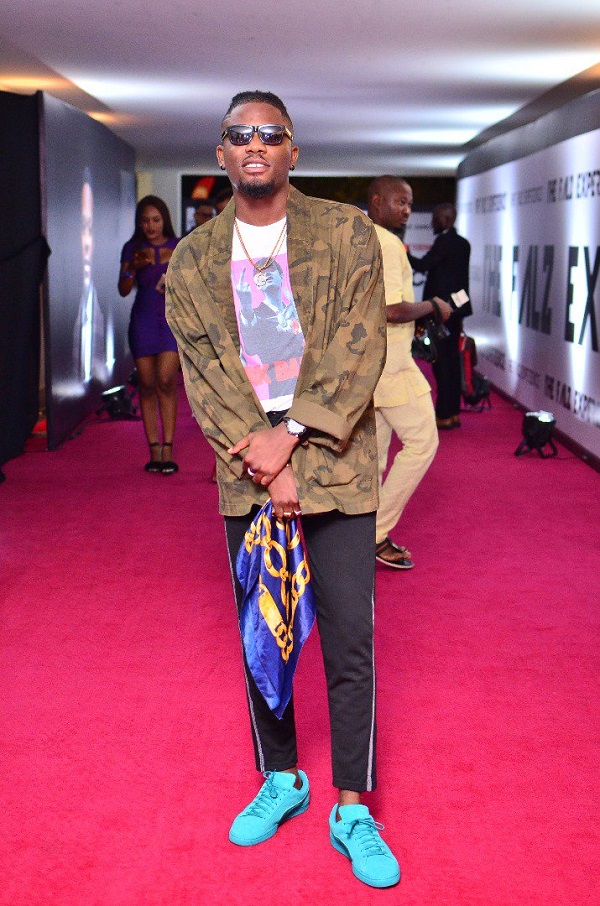 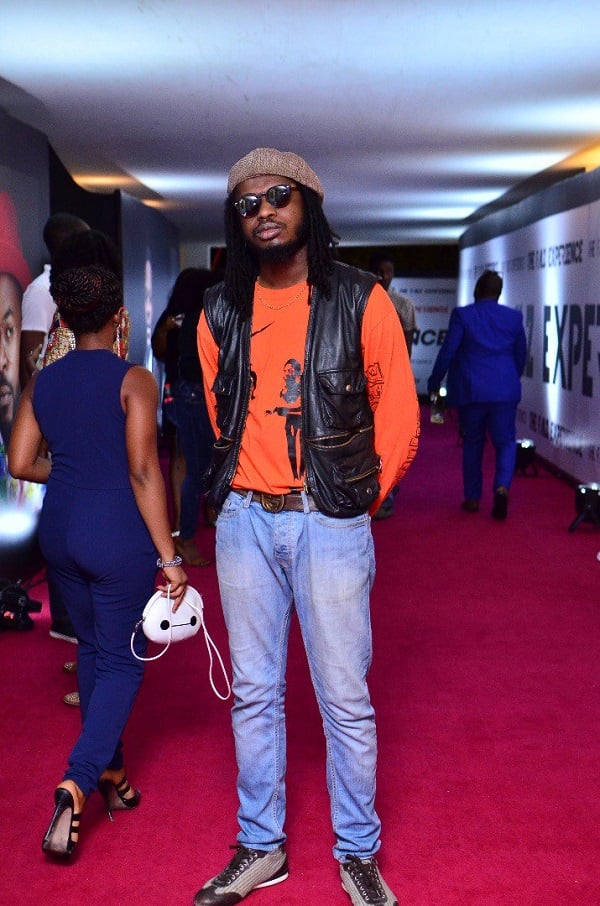 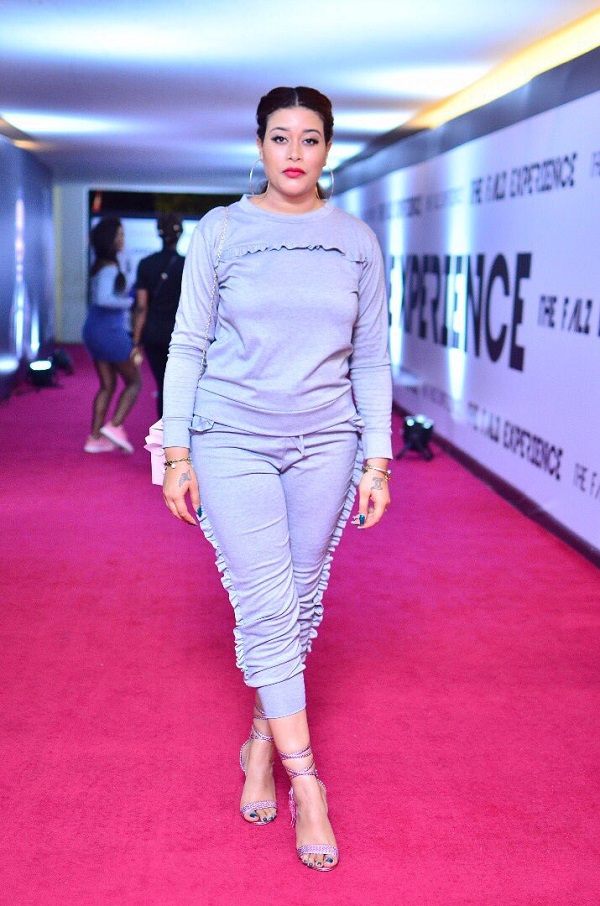 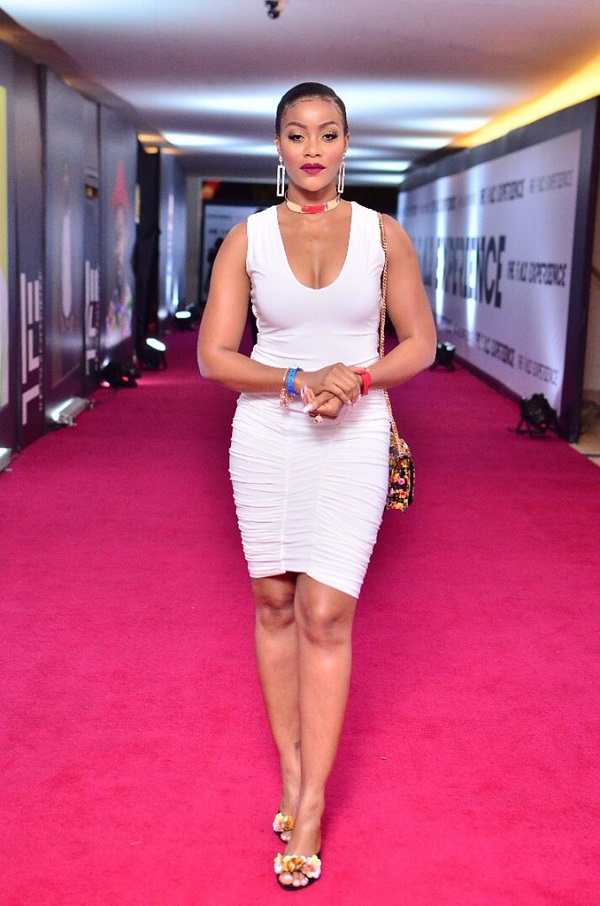 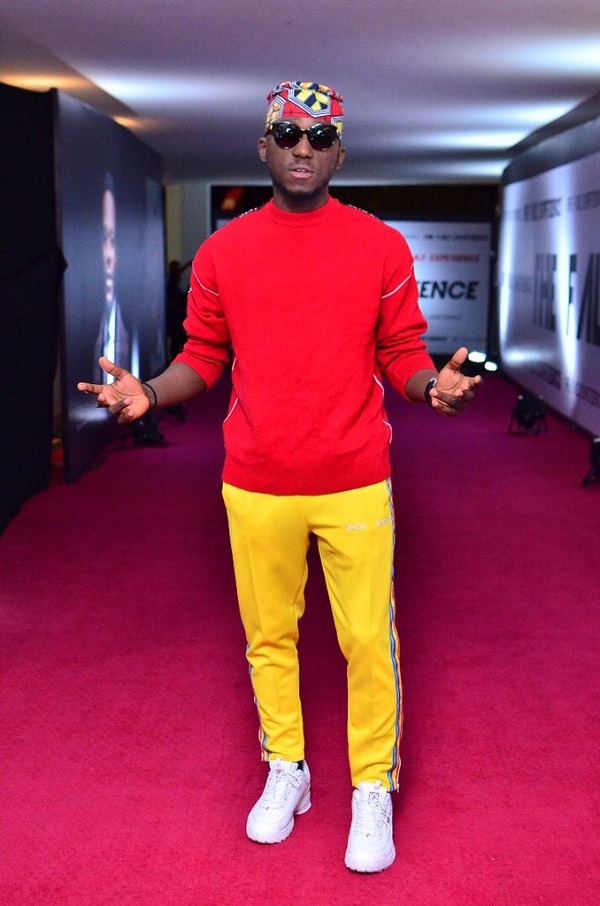 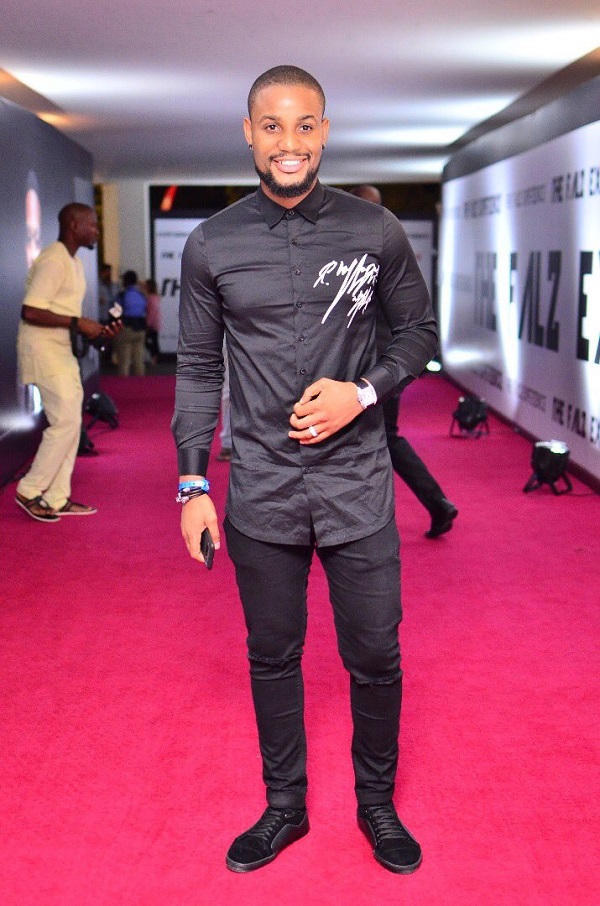 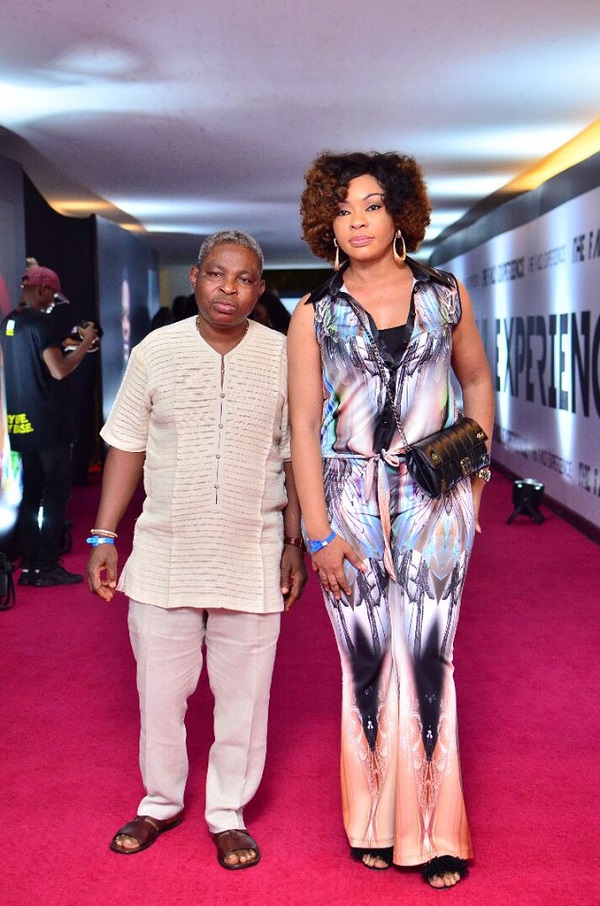 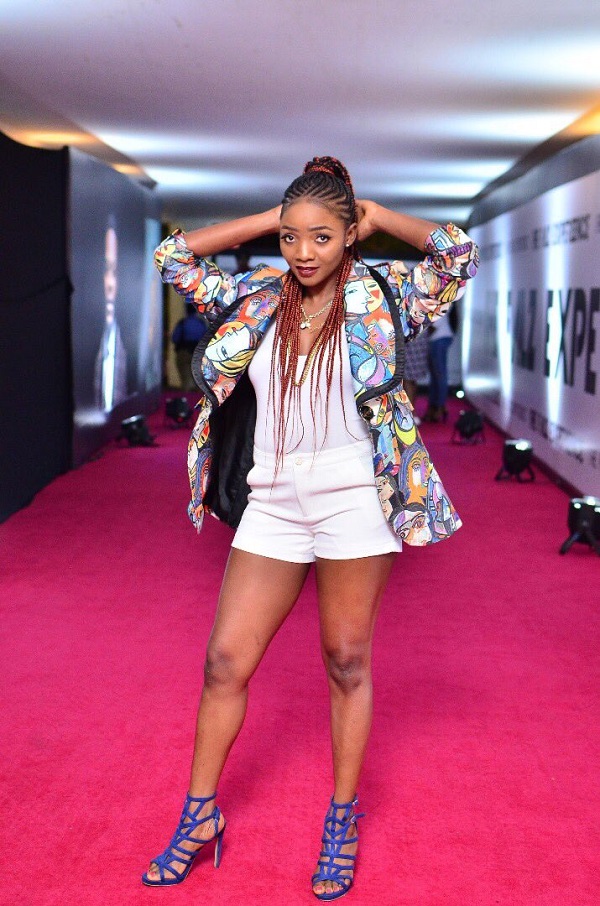 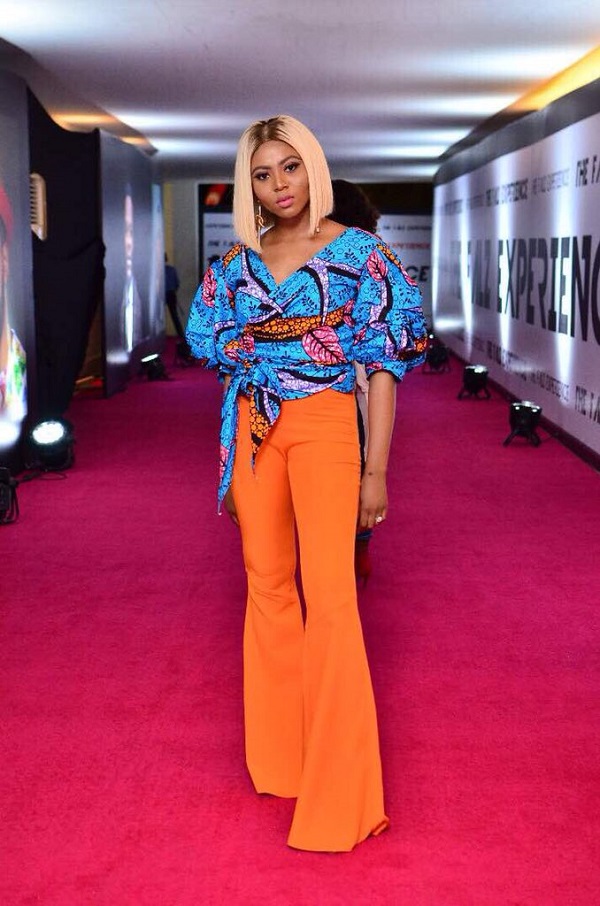 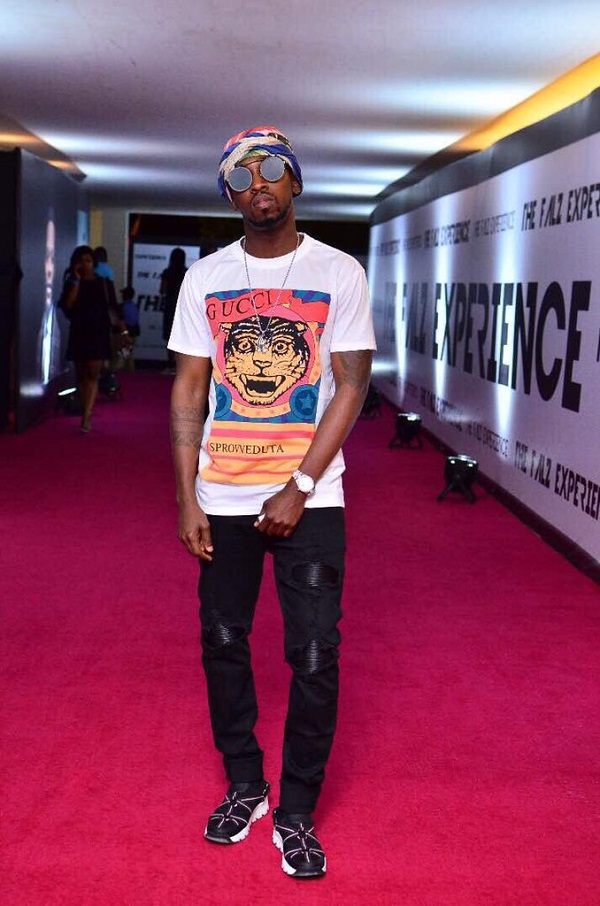 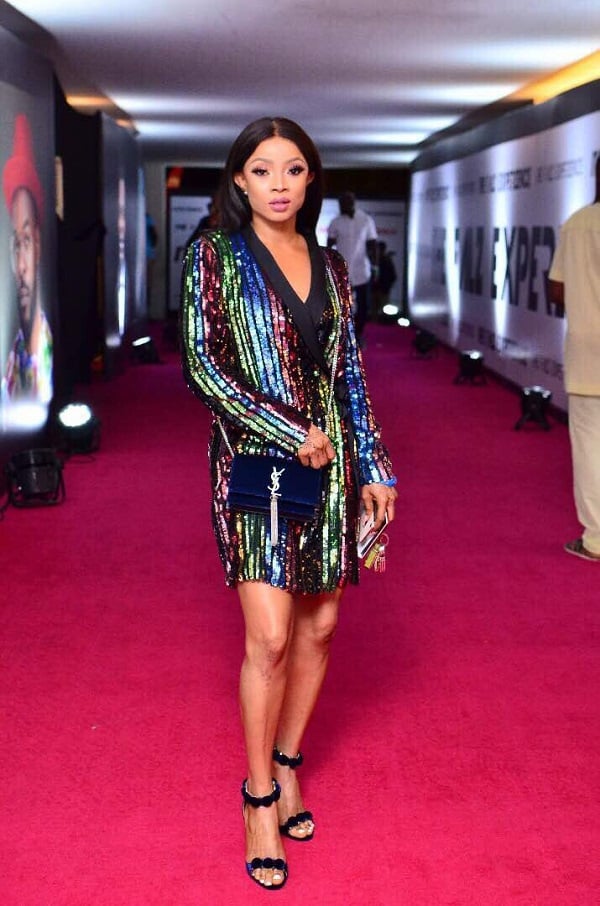 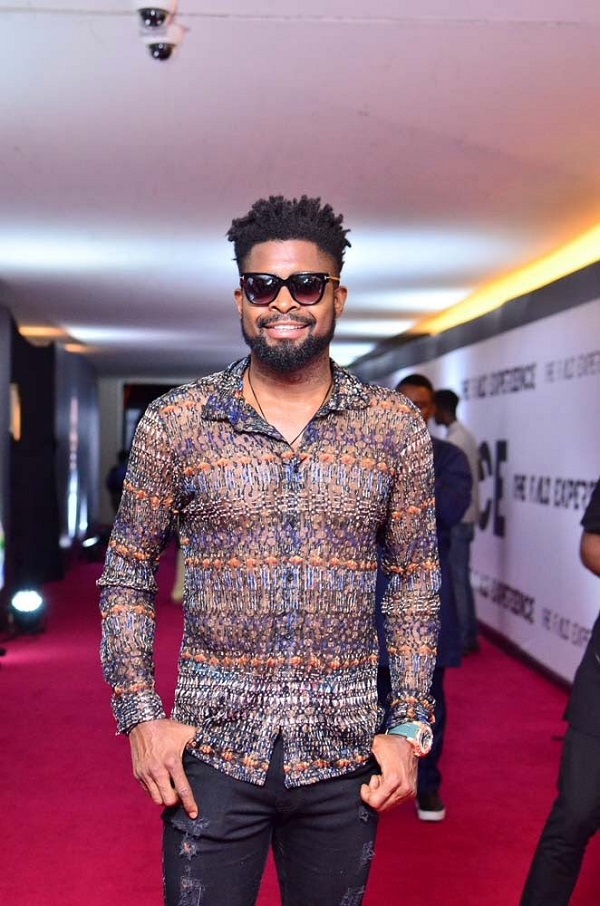 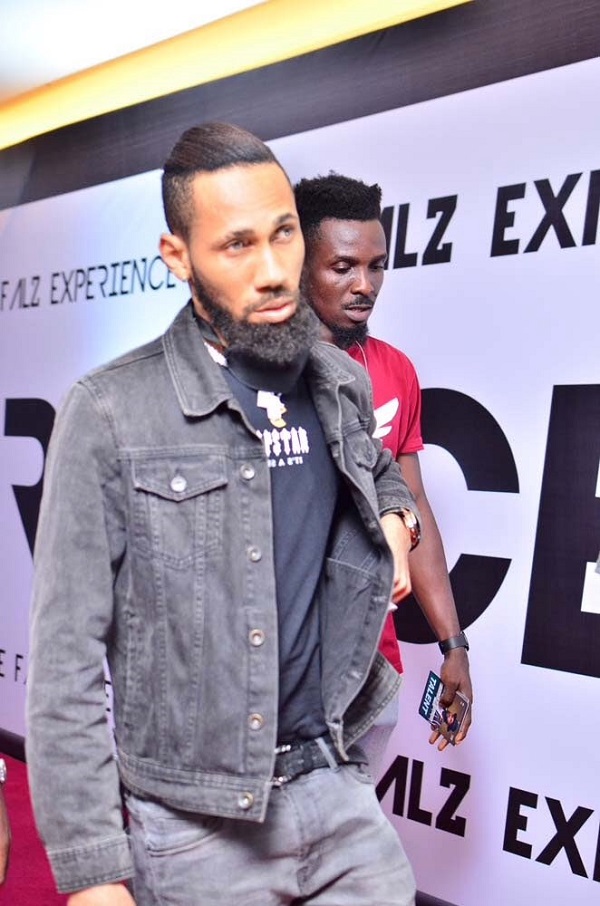 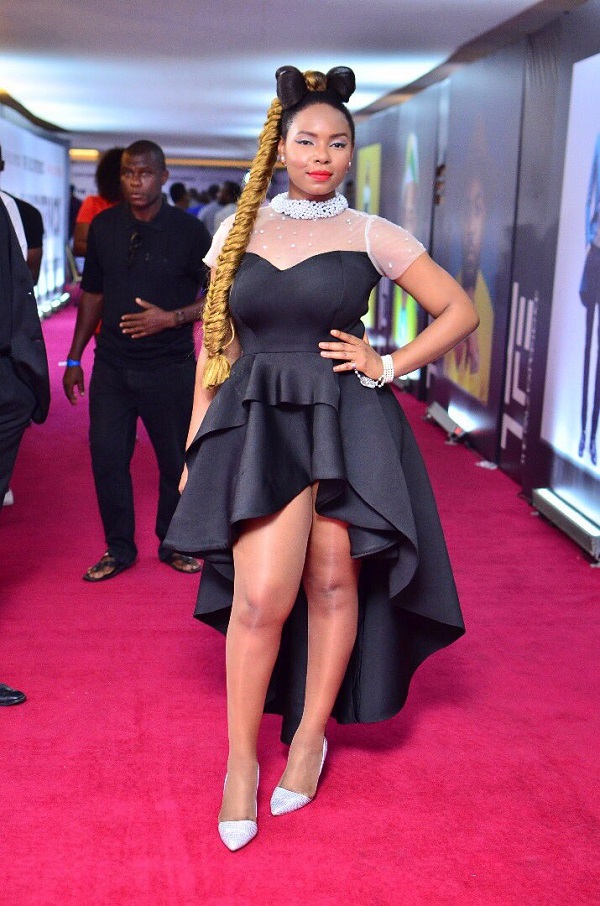 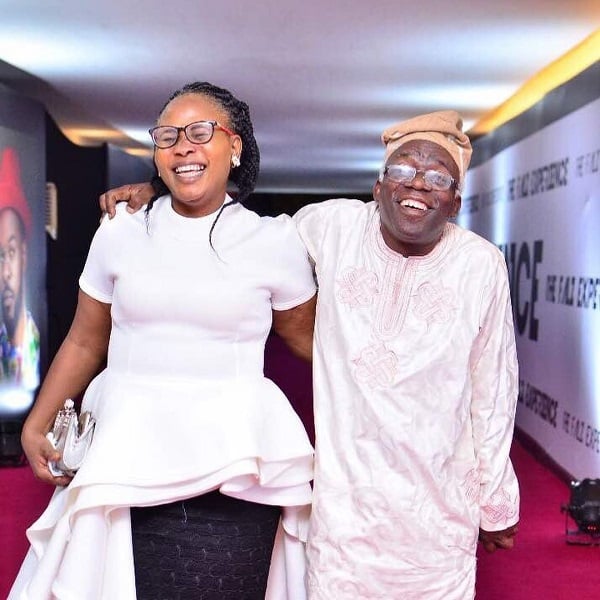 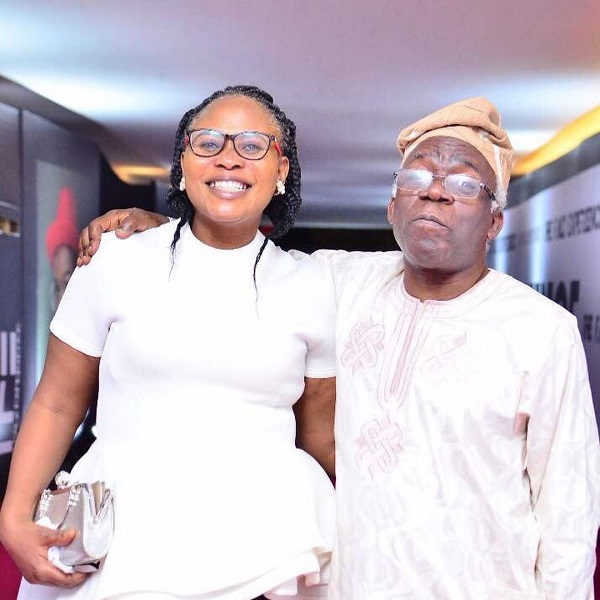 VIDEO: I love this woman, says 2baba as he surprises Annie