The 12 most fashion conscious Nigerian politicians

Granted, politics can be boring, save for when lawmakers are getting into fisticuffs on the floor of the National Assembly or when a lawmaker goes rogue and decides to expose the corrupt dealings of his colleagues.

Like politics, politicians are generally presumed to be uniteresting, un-cool and unfashionable.

But then, every generalization has exceptions and while most politicians hardly bother to pay too much attention to their fashion, some of them deserve commendation for putting effort into their style.

Here are 10 of such polticians. 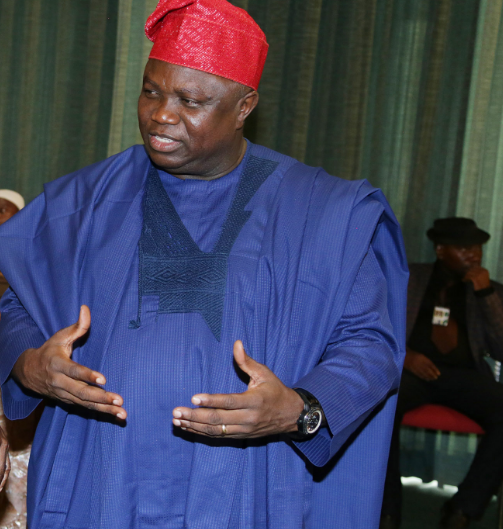 The Lagos state governor is the embodiment of less is more.

His style is simple but very fashionable.

With his boyish looks, one would hardly believe he is in his fifties. 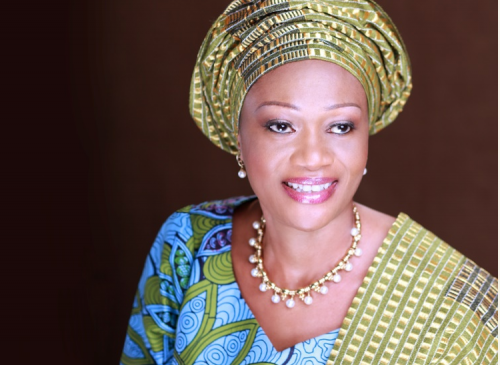 A senator and wife of Bola Tinubu, leader of the All Progressives Congress, Remi is a stylish African woman.

Remi Tinubu is always on top of her game with a unique and elegant style. 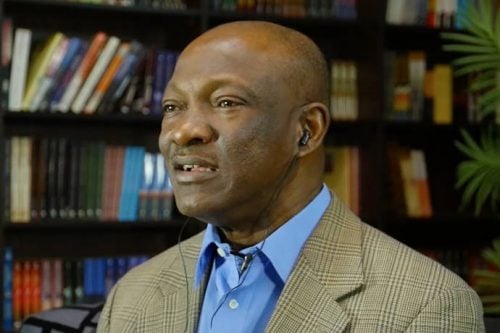 A pharmacist turned politician, Jimi Agbaje is another individual who rocks Yoruba attire with pride and panache.

His wardrobe is however, not limited to traditional attires, as he’s wont to switch up his style – to don a dapper suit, every now and then. 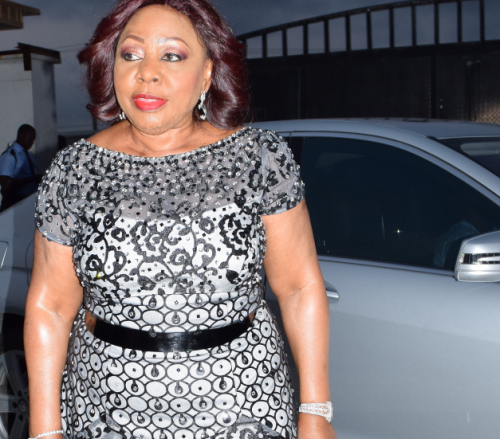 Ita Giwa has been making heads turn for decades.

Though in her 70s, Ita-Giwa’s style remains sophisticated and classy. 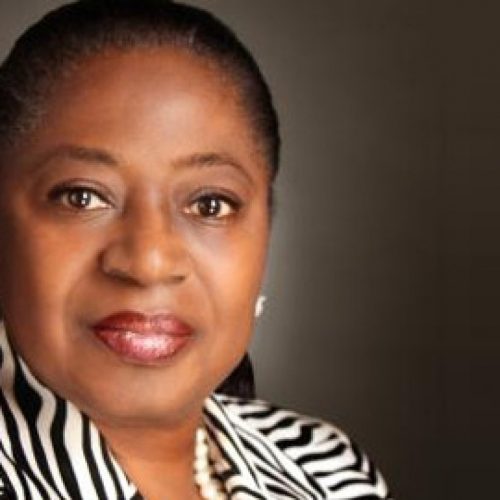 A classy female politician and an epitome of beauty who has served as Osun State deputy governor and Nigeria’s minister of Defence, Erelu is a legendary fashionista.

Her fashion sense has remained on-point decades after she emerged on the society scene. 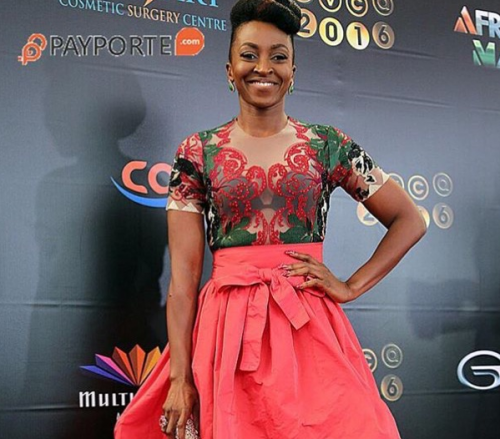 This attribute is only surpassed by her impeccable fashion.

The stylish Nollywood actress has blessed tons of red carpets with eye-catching outfits. 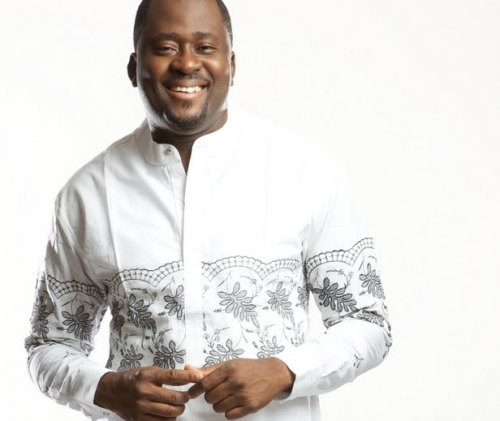 Also an actor-turned politician, Elliott has over time, proven that he sure knows the way around his closet.

Always dapper each time he steps out on the red carpet, the actor is a serious fashion model. 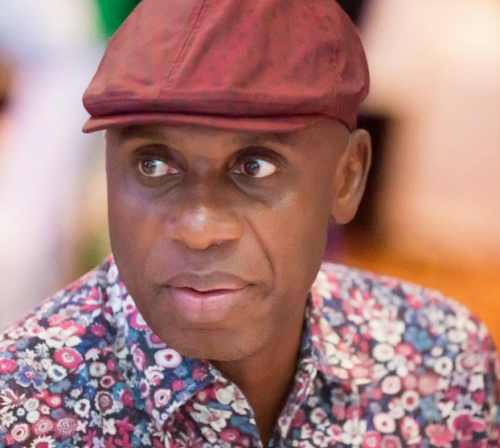 The former governor of Rivers state consistently represents the Niger Delta region with his iconic style.

His flamboyant outfits and signature cap always sets him apart from his peers. 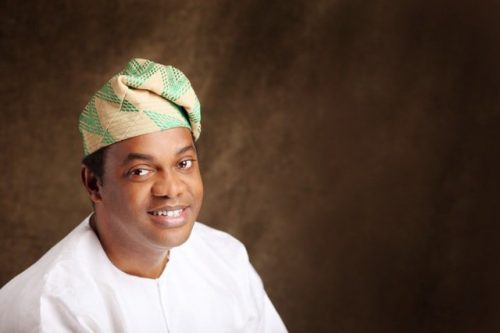 According to popular opinion, Donald Duke is the most handsome politician in Nigeria that has held office.

While he’s easy on the eye, his outfits are a delight to behold. 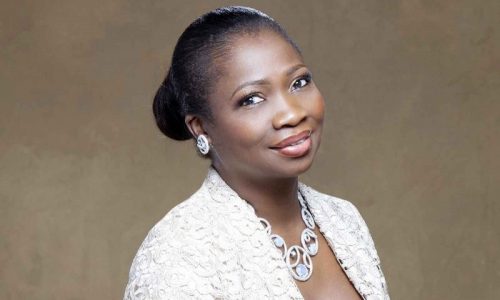 She’s a role model to many for her fashion and her public service. 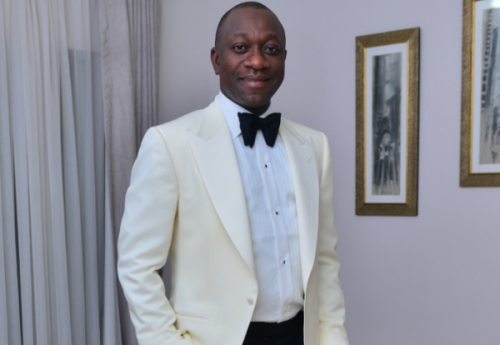 Abdulmumin Jibrin may be infamous at the moment for his newly self-appointed role as a ‘whistle blower’ but [even if for less], take a moment to look beyond all that self righteousness and focus on what good a dresser this politician really is.

Be it in a smart three piece fitted suit or a well tailored to fit native attire, Jibrin stays winning on the fashion front, even if not so much on that of politics right now. 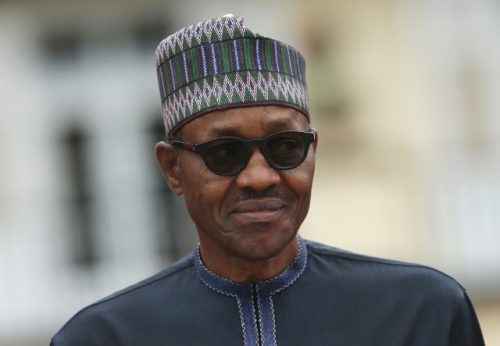 President Muhammadu Buhari didn’t just win our hearts when he contested to be elected in 2015 and eventually won, he also won for his eccentric fashion sense.

So much that the topic of his smart dressing remained side by side in the news [together] with his agenda for change in Nigeria.

The president, even after, has proven that his knack for fine fashion wasn’t just a campaign strategy but an actual interest. More-so, he has made sure, with his signature traditional wear in their many varieties and colours, he pridefully displays this aspect of him wherever in the world he goes to, without as much as a tinge of complexity.

Though rarely, he equally exudes elegance and a dapper look when he dons on a suit.

‘Have you been tear-gassed before?’ — Kate Henshaw hits critics seeking celebrity protest