He was pretty young when he sensed he was different; his skin was white and his peers’ was black or, at least, not as light. In no time, he also began to notice the distinct treatment he received from not just people who hankered and pined to bear the fragile little boy that was him in their arms but also from his parents.

For Oluwashina ‘YellowCee‘ Salaam, a talent-imbued Nigerian rapper, ‘stay-out-of-the-sun’ soon became a mantra as his albinism heightened his risks of suffering the sunburns and skin complications that people of his kind dread so much. 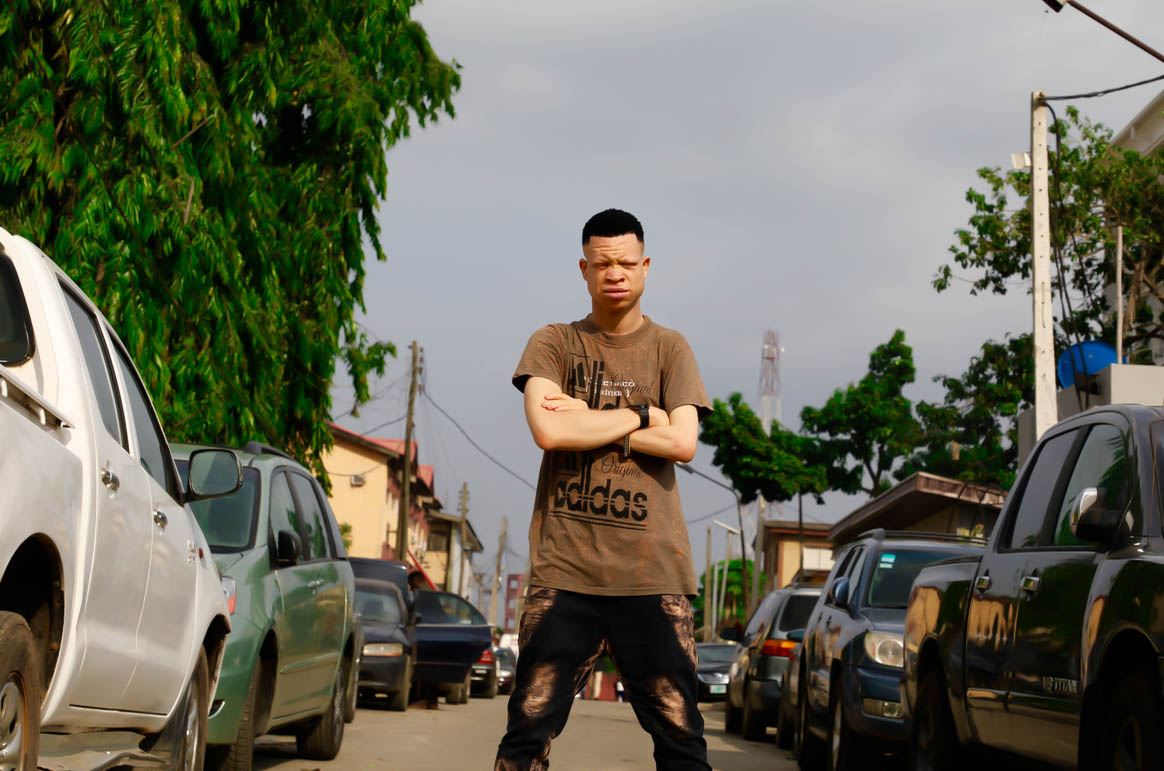 Despite the social stigma that almost scuttled his passion for rap, the 24-year-old would go-ahead to defy the odds.

In his ‘JOATM’ EP and other solo/collaborative singles, YellowCee would lyricise his struggles and draw on his drive to make an incursion into Nigeria’s music scene — carving out a brand so ingenious that his peers say his musical flow reminds them of Dagrin, a late indigenous rap legend who left a lasting mark on the country’s music landscape.

He also prides himself as Nigeria’s “number one albino rapper.” 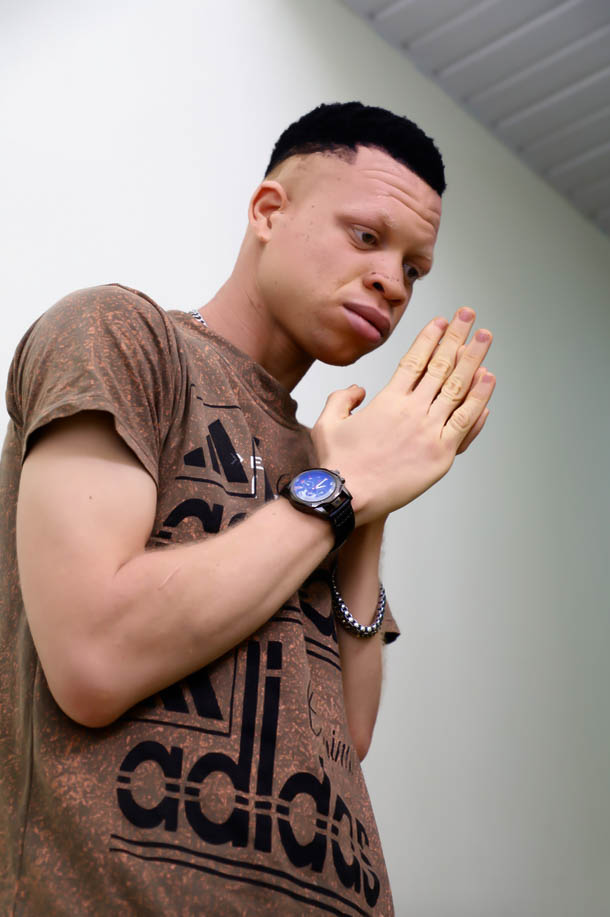 TheCable Lifestyle takes a dive into the narrative behind YellowCee’s emergence in the spotlight interview below.

LISTEN: Femi Kuti tackles corrupt, oppressive leaders with ‘Na Their Way Be That’

The meteoric rise of Zazoo Zeh