One day in 2014 when Mayowa Nicholas (then 16) was heading to the salon, modelling wasn’t the dominant occupation of her musings — maybe something in between trying to look good for the week and homework.

For the young girl, it (modelling) was a dream. And that dream would come true when scouts cut short her stride on that fateful day. It then became an actualisation of a life foreseen. It was the journey to being great. And so from that moment on, every step she took was towards achieving this goal. 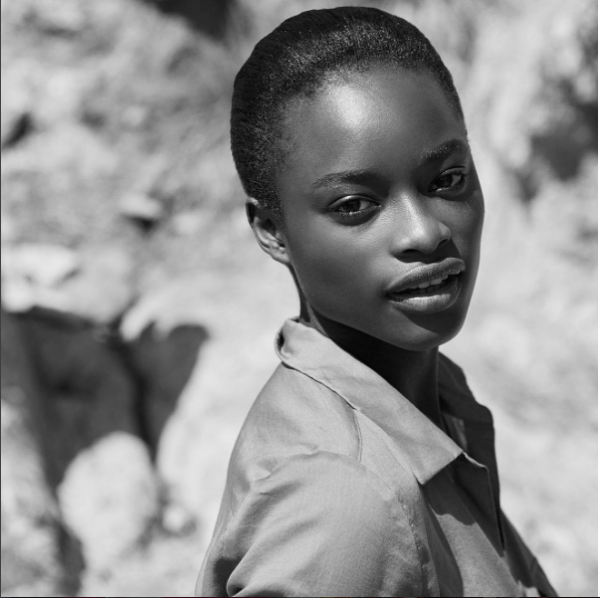 Before it all came to that one defining moment, her focus was on being an accountant when she applied to Crawford University, Ogun state and it wasn’t just a blind ambition. The third of three children indeed loved numbers. 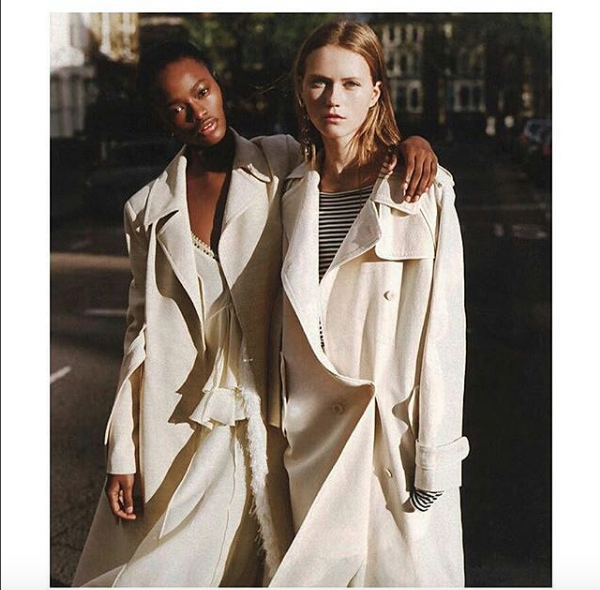 And though she had to venture into another path, “I still plan on going back to college to study that course, because I love anything that has to do with calculations,” she said in an interview with Harper’s Bazaar.

Prior to this, she had completed her secondary education at Royal Crown Comprehensive High School in Iju, Agege area of Lagos state.

Scouted by the Elite modeling agency, the 5 foot-11-inch teenager was encouraged to participate in the 2014 Elite Model competition.

After getting to the top 10, she eventually clinched the award in the female category.

The win came with representing the country at the Global Elite Model Look World finals in China – where she emerged top ten and earned a three-year contract with Elite Paris, Milan, Amsterdam, Beth Model Management (mother agency) and a host of others.

“Getting my worldwide contract with Elite Model Management”, she said, would be the highlight of her modeling career so far. 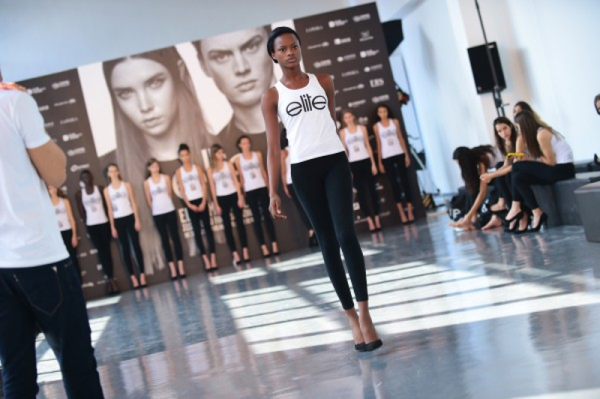 That would also mark the beginning of her journey to the top.

Her debut feature as a model in the international scene was when she appeared in Vogue Italia, clad in Alexander McQueen. 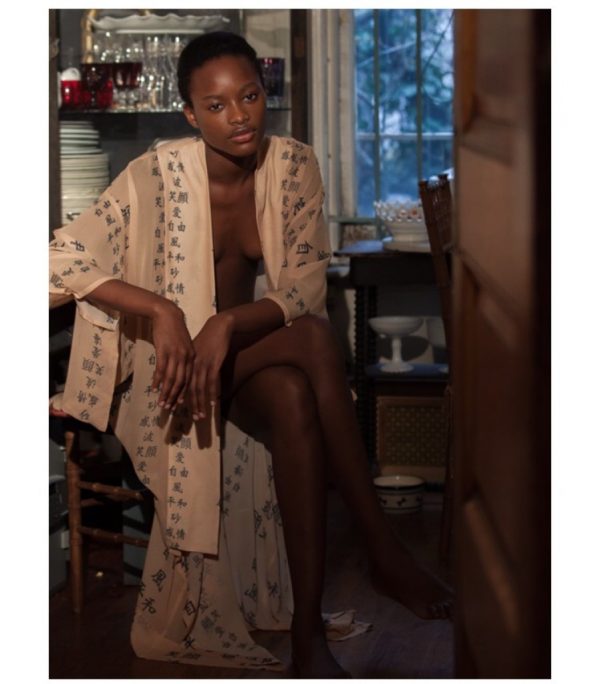 In the feature, she spoke about her transition from a young girl to an international model, her entire life changing right before her eyes. “Coming from Lagos, which is the fashion capital of Nigeria, I was aware of the fashion trends and glamour but didn’t pay much attention to designers or models, because at that time I didn’t have any interest.” 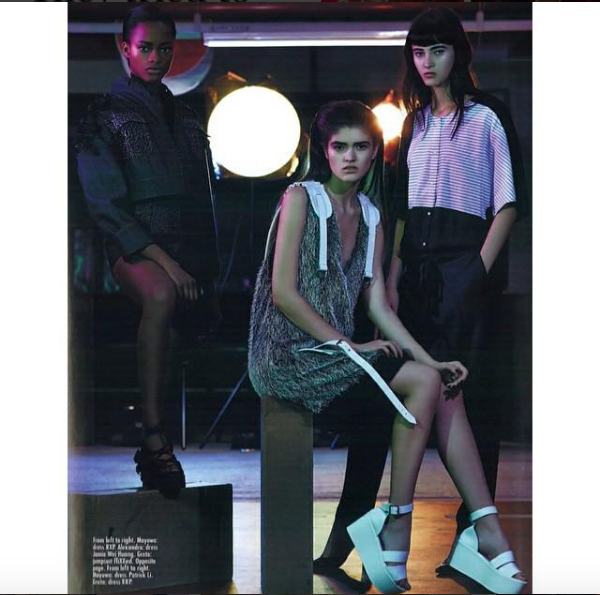 Her mother’s support was what gave her the courage to face the tide, and what would become her new life.

“My mother and siblings were supportive – my mom loves fashion, so she really wanted me to become a model, her support was what pushed me to go for the competition.” she told the magazine.

Her first trip was to Paris for fashion week, she says, “was really challenging at first getting used to the weather, culture, food, and language. But I got used to them quickly and Paris has become one of my favorite cities to visit”. 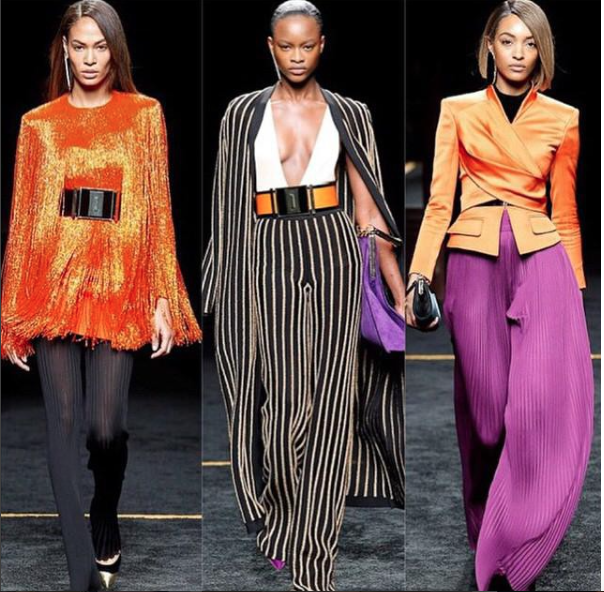 She did manage to find her way around and even found kith and kin on the new continent that had come to be her home. “Amilna and I go a long way back – we started and lived in Paris together, so she’s really a sister from another mother,” she told Vogue.

From the Paris haute couture show, she went to New York and then Milan. 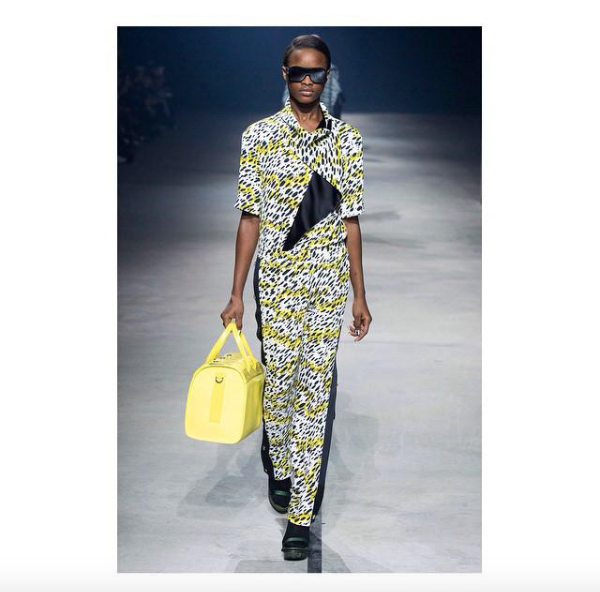 She has equally strutted the runway with top models like Kendall Jenner, Adriana Lima and her favourite, Joan Smalls.

“I love Joan Smalls, she’s amazing; she fits in both high fashion and commercial so well, and is also one of the queens of social media. Her career is just goal after goal”, she told Harper’s Bazaar. 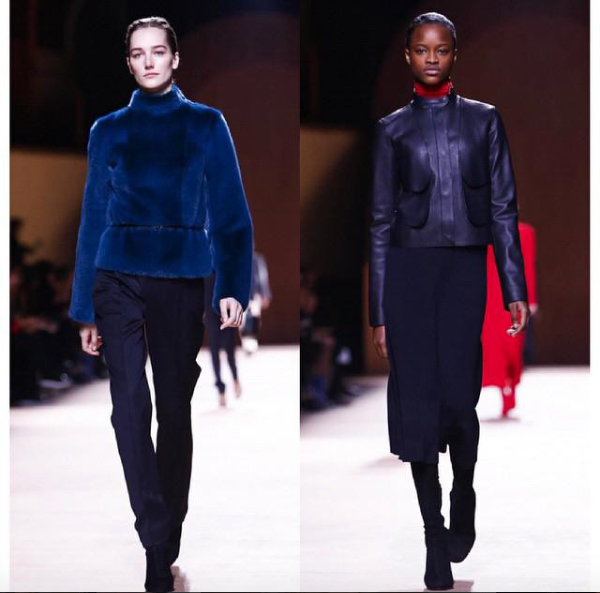 From then on, Nicholas started getting recognition in the fashion industry. The media praised the young ‘newcomer’ that had come to take the runway.

Thank you so much @modelsdot for including me as part of the TOP BREAKOUT Models for this season. So stoked,💫💫

She was featured in Vogue and was listed on the fashion bible’s 15 New Faces That Ruled Fall 2016,where she was described as a “brand-new breakthrough models with the bookings, allure, and personality to go the distance”.

Nicholas has had several appearances in major fashion tabloids including Interview magazine, who she told her greatest vice is “chocolate”. 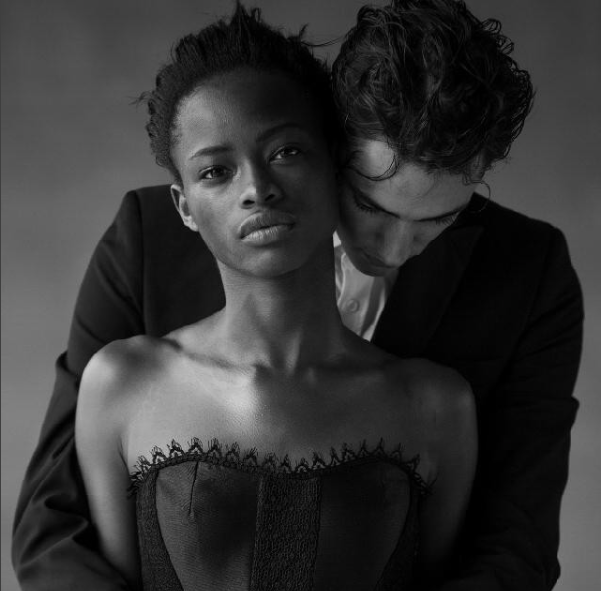 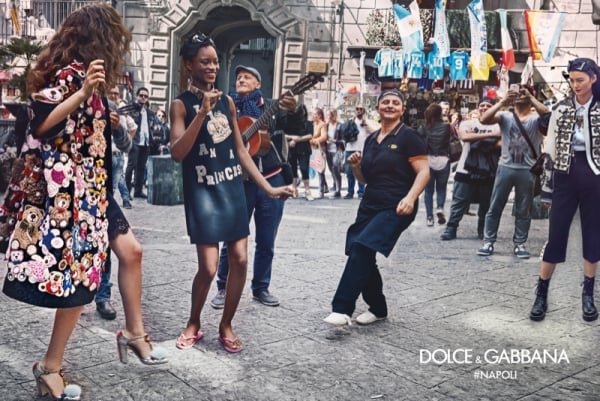 In April 2017, she became the new face of Calvin Klein underwear.

And she recently featured in DKNY pre-fall 2017 lookbook alongside supermodel Stella Lucia. 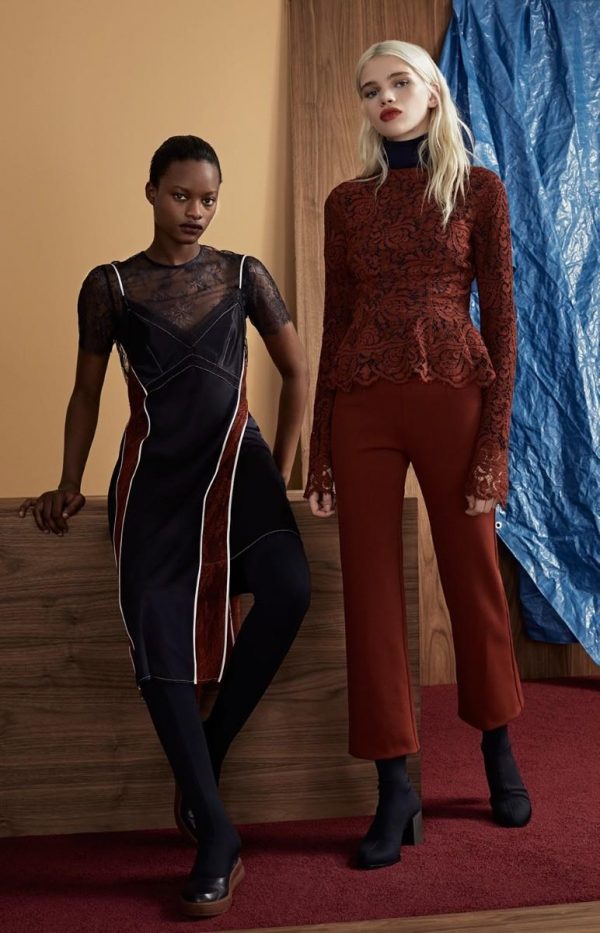 Nicholas told Interview that the one questions she can’t answer is “Where do you see yourself in 10 years?”, but the model is certain of the next step she wants to take.

“Right now I am really focused on building a strong career in modeling, so I am currently in New York City. But I am also planning on going back to school in one or two years to finish my accounting degree.”

LIVING THE DREAM ✨ I am just speechless by this moment ❤️❤️❤️

Her greatest achievement remains being where “I am today—all the things I’ve accomplished in a short period of time, and being able to grow as a person through all of it.”

Nicholas’s biggest adventure was her trip to Dubai. However, no matter the continent she finds herself, her favourite food remains “Nigerian Jollof rice and chicken.”

Home, it appears, means a lot to her.

Prince Harry worried over girlfriend’s safety, warns press to back off