For Emana Saintly, the Afropop singer and producer fondly called IceBeatChillz, where there is a will, there is a way.

The multi-talented Afrobeats singer has continued to pull the weight of fame with his kind of music. With his debut extended play (EP) scheduled for mid-September, Emana looks set to take the music industry by storm.

IceBeatChillz is credited for producing the entire seven-track in ‘Love is King’.

In a world grappling with various struggles and divisions, IceBeatChillz, who is good with instruments such as piano, guitar, and saxophone, is inspiring many people with a message of love. 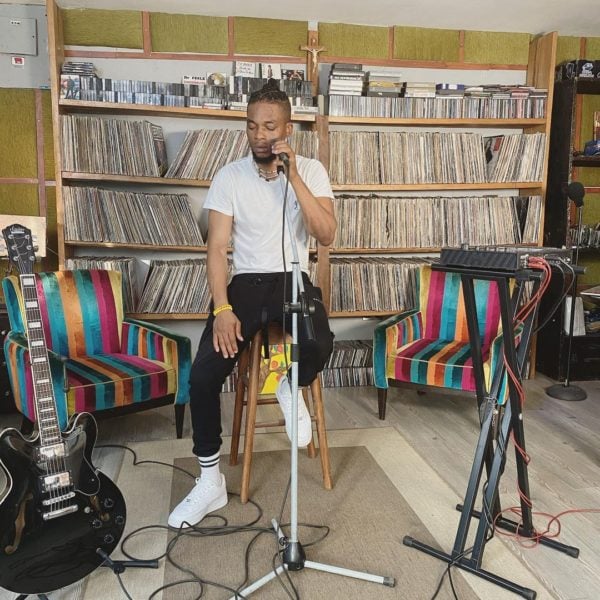 The musician gained prominence last year when he got signed into Crystal Clear Records. He has since then released a plethora of songs.

‘Area’, his debut single featuring Beenie Man, has enjoyed an impressive reception since its release. It has also fetched him massive recognition across the globe.

As a music producer, IceBeatChillz has worked with several Nigerian artistes including Barry Jhay and Tems.

On Saturday, the musician organised an event to promote his forthcoming EP.

The event titled: ‘Afro Got Soul: IceBeatChillz Live’ took place on Saturday at the Blowfish Hotel in Victoria Island axis of Lagos state.

“I am just preparing myself just like a newborn baby. This is just the tip of the iceberg. EP is coming, this is to showcase the soul music of Afrobeats,” he said.

“I am a musician, people don’t really know me, this ‘Afro Got Soul’ night, the first episode is to showcase my brand as a full musician, someone that can play keys and still sing.

“I just want people to vibe along with us, while we work on the EP.” 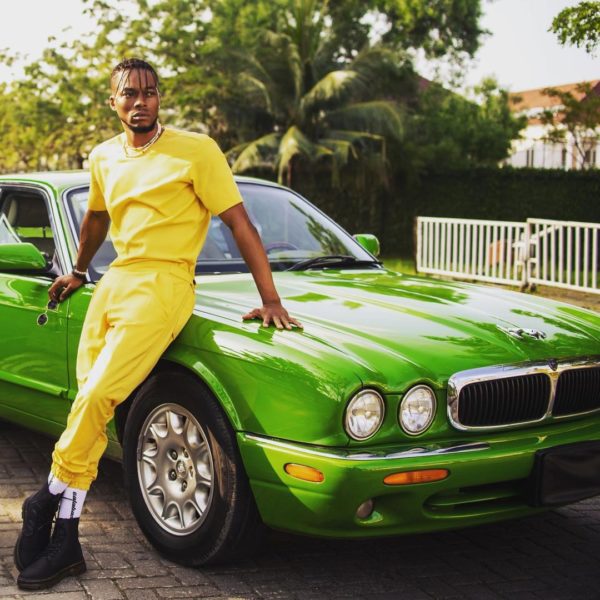 Also speaking on the forthcoming EP, IceBeatChillz said he produced the entire songs in the EP to demonstrate his potential as a “major producer”.

“As a matter of fact, a lot of producers wanted to join in the production of the EP but I decided not to feature any, it’s not as if I don’t have them to feature but I feel I am capable of producing all the tracks in the album and stay alone because it is a free gift from God,” he added.

“This is to create a foundation for me for people to understand that I am a major producer.”

On how often he intends to organise ‘Afro Got Soul’, he said: “The EP is ongoing and as time progresses, we will launch other episodes just to make people familarise with what we’re trying to do in the industry, bringing soul to the concept.”

MEETING AND WORKING WITH TEMS 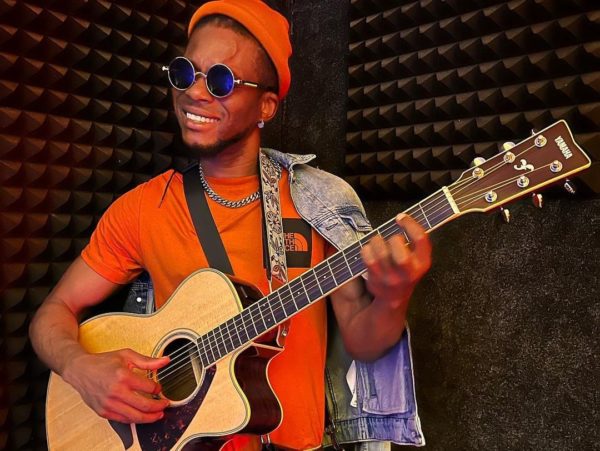 “We met in the studio some years back. Tems even loved my beat and what I was doing but since then we never met again until she released her album, I went into my archives and listened to the song, that’s how it happened,” he said.

“I actually don’t like stalking people. I like being independent. I’m happy for her very well, but I don’t want to be chasing her now that she has made it. We will still meet someday. Music is universal.”

INSPIRATION BEHIND ‘LOVE IS KING’ EP

“I sat down and saw that love is everything we ever needed in life. First of all, God himself is love, the woman that truly loves a man, surrenders everything, and believes so much in the man,” the singer said.

“Love is king, love leads, the love we have for each other is nothing less than the life that we live. I actually believe that we can still show love for each other regardless of our ethnic differences and diversities.”

CHALLENGES AS AN ARTISTE

“A lot of challenges like money going down the drain. If not for love, I wouldn’t have been here, people have duped me. The people supporting me would have backed out,” he said.

“But because of love, they are still here. Artistes go through a lot, if not that I’m a major producer, I don’t know where I would have been. When I came to Lagos in 2013, I never wanted to be an artiste, I didn’t have money.” 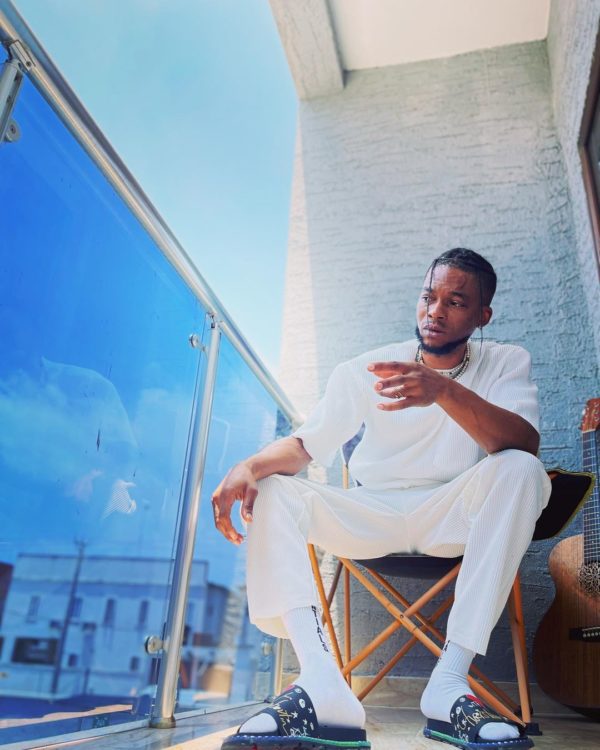 DO YOU HAVE TO SMOKE OR DRINK TO PERFORM ON STAGE?

“I have never performed on stage before. Although I have performed before a very big crowd, particularly in the church, I have played piano and sang. There’s nothing like stage fright. I enjoy music, I can stay in a stadium and perform, I don’t need alcohol, and I also don’t need to smoke anything to perform.”

Listen to some of IceBeatChillz’s projects below:

Chidinma pleads not guilty to murder of Super TV CEO