‘Silvertown’, ‘Bad Moms’… 10 movies you should see this week

Synopsis: A desperate sojourner is faced with the most difficult situation of her life as she is denied asylum in the United Kingdom and betrayed by a beloved friend. All hell breaks loose as she fights (daily) to survive.

Synopsis: A detective from Hong Kong teams up with an American gambler to battle a notorious Chinese criminal.

Synopsis: An action thriller about a college girl, Akira, who has grown up with the ideals of being self-reliant.

Her life spirals out of control when she becomes unwittingly involved in a crime involving four corrupt police officers.

Synopsis: When three overworked and under-appreciated moms are pushed beyond their limits, they ditch their conventional responsibilities for a jolt of long overdue freedom, fun, and comedic self-indulgence. 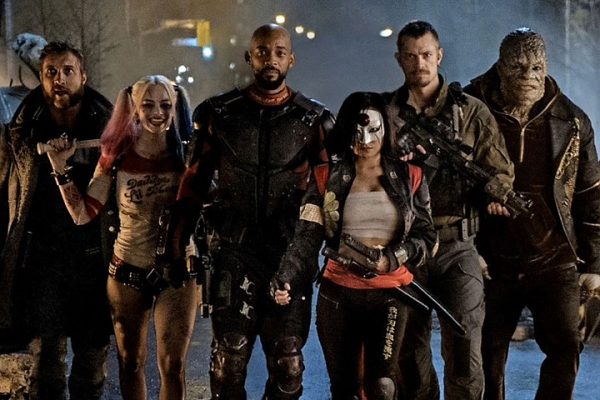 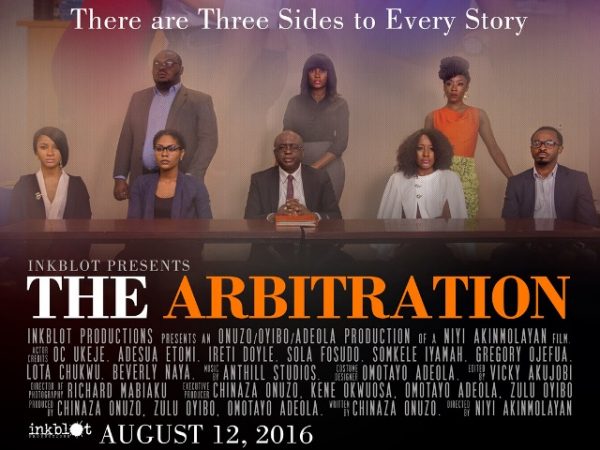 Synopsis: The Arbitration tells the story of Gbenga and his employee Dara who had an affair. After the affair ended and Dara left the company, she sued Gbenga and accused him of rape. An Arbitration panel was constituted to find out the truth.

Synopsis: Arthur Bishop thought he had put his murderous past behind him when his most formidable foe kidnaps the love of his life. Now he is forced to travel the globe to complete three impossible assassinations, and do what he does best, make them look like accidents.

Synopsis: Two hard-partying brothers place an online ad to find the perfect dates for their sister’s Hawaiian wedding. Hoping for a wild getaway, the boys instead find themselves out-hustled by an uncontrollable duo.

Synopsis: A corporate risk-management consultant must decide whether or not to terminate an artificially created humanoid being.

The friendship between Iyiola and Niyi was tested when Dapo (Yemi Fash Lanso) picked interest in Iyiola.

Though they both took different route in looking for love, they eventually found a way to each other arms for there is nothing sweeter than a friendship turned into love.

Comedian loses top prize but gets ‘adopted’ by Alibaba, wife

Majek Fashek, reggae icon, teams up with 2Baba on ‘No More Sorrow’