Nigeria’s entertainment industry is currently hitting milestones. Be it in music, movies, comedy, or general content creation; the industry is a potpourri of opportunities for emerging talents.

Indigenous entertainers have continued to carve a niche for themselves in comedy, skit making and social media content creation.

This article examines some skit makers who are currently making waves across the country.

Born Ogunleye Olamide Babatunde, Oluwadolarz is a Nigerian skit maker, brand ambassador and social media influencer. He has excelled in the craft and has grown to become one of the top comedians on Instagram in Nigeria.

He is also the owner of Oluwadolarz Room of Comedy.

Taaooma, whose real name is Maryam Apaokagi, started online comedy after convincing her fiancé to teach her the basics of video editing. She rose to stardom in 2019. Her skits are centered on exposing African mothers and their unique manner of disciplining their kids with a slap. 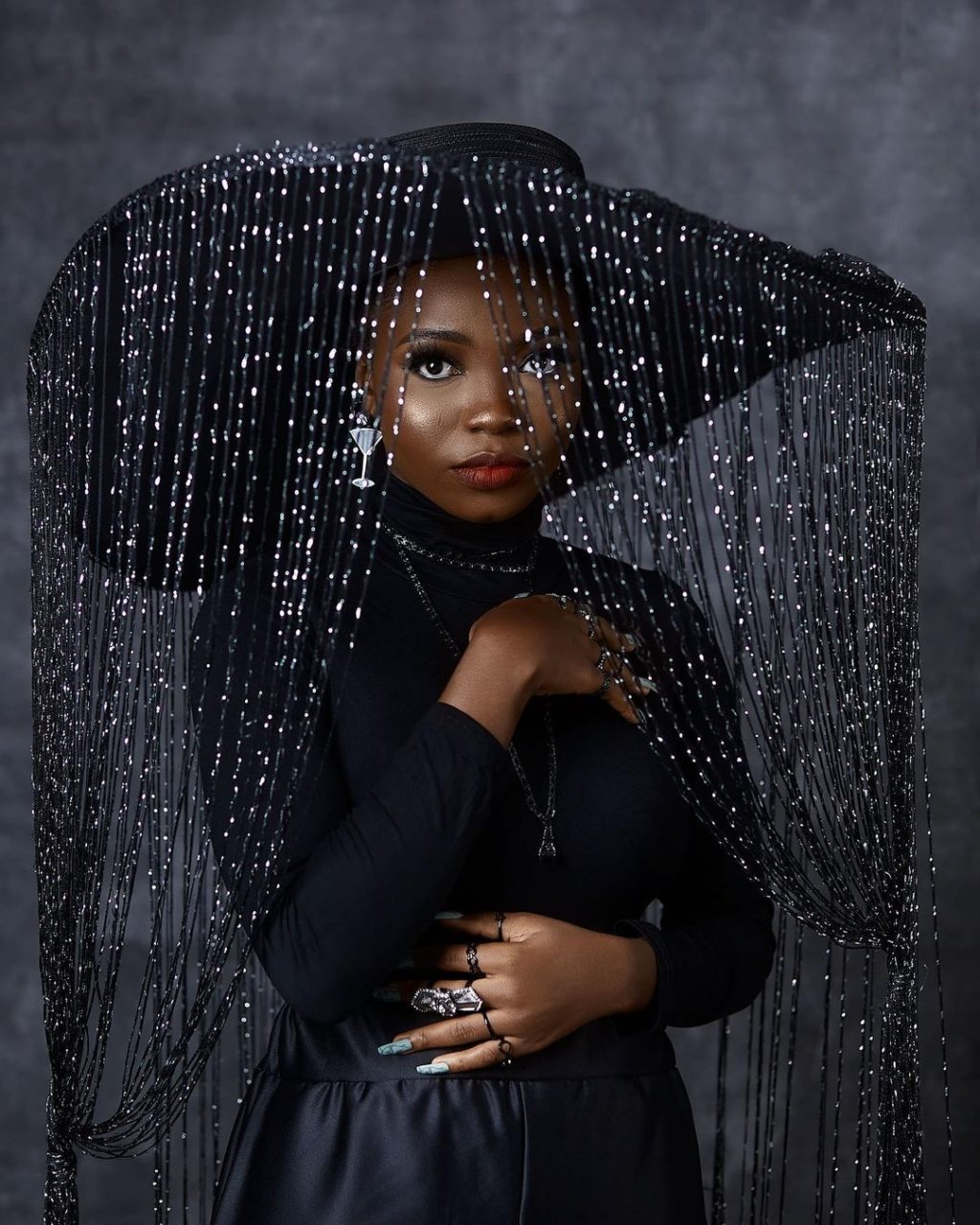 Not only does he make rib-cracking skits, the funnyman is also known for his media persona. He actively championed the $EndSARS movement and has continued to speak out against state forces. 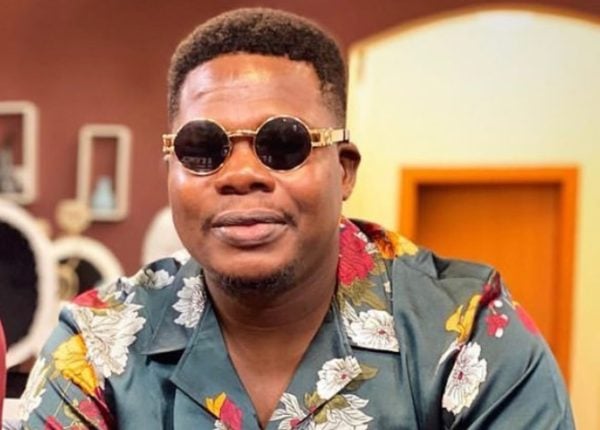 His real name is Debo Adebayo. Macaroni starred in movies and soap operas but diverted to comedy in 2019.

Gloria Oloruntobi started off her career in skit-making by miming songs and mimicking people in her videos.

The 24-year-old gained fame on Instagram back in 2016, when a video of her making lip sync videos and miming songs was released by a friend of hers. 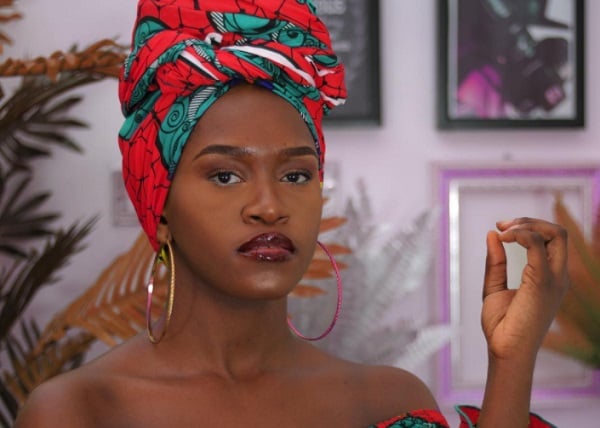 Today, she is one of the most recognised skit makers in Nigeria with a massive following both on Instagram and YouTube.

A comedian, actor, songwriter, and musician; Shaggi has continued to thrill his fans with his “thuggish” comic character. 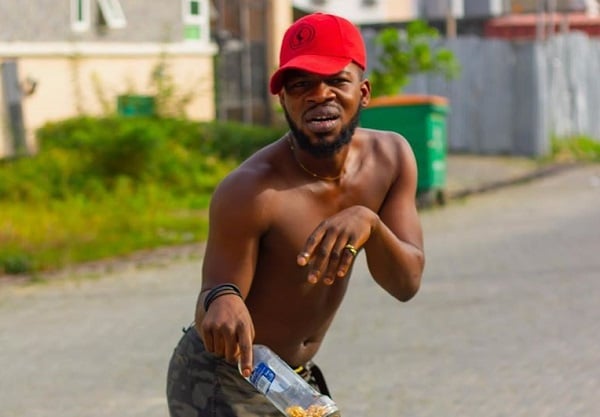 The entertainer, whose real name is Samuel A. Perry, has featured in several hit movies including ‘Fate of Alakada,’ a 2020 film.

Kie Kie is one of the funniest comic characters because of the versatility of her skits. She also doubles as a television personality and a model. 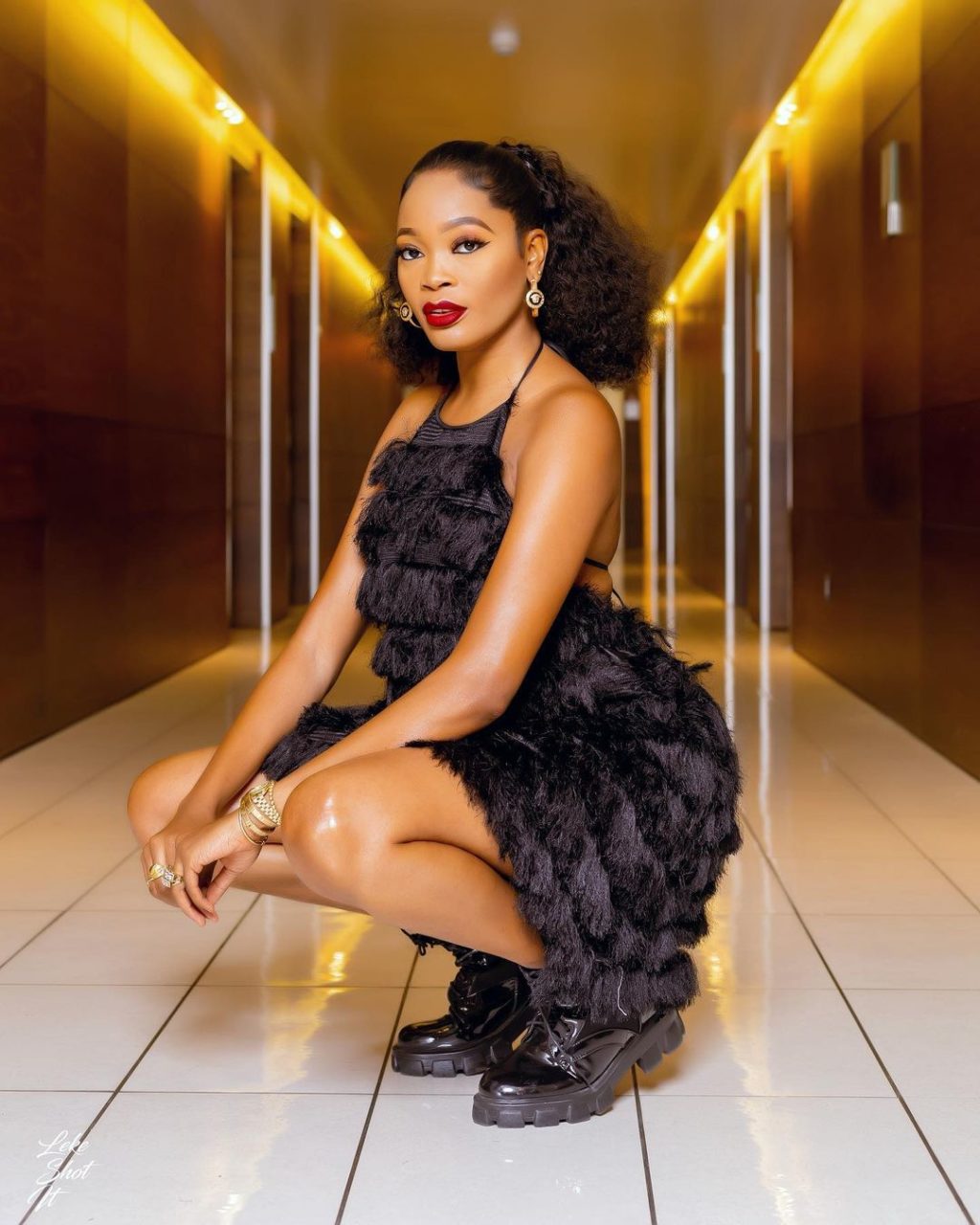 Her real name is Bukunmi Adeaga-Ilori and she is the CEO of Accost Collections.

Zicsaloma gained popularity after he competed in The Voice Nigeria, a reality talent show. He started his career as a comedian in 2017 and quickly made a name for himself. His comedy skits mimick how Nigerian mothers act and react to situations. 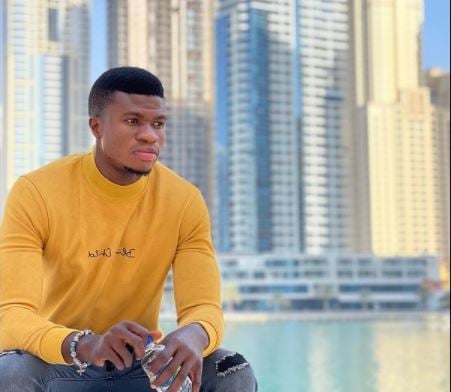 He has featured the likes of Mercy Johnson-Okojie and other top celebrities in some of his skits.

Anita Asuoha is a comedienne, skit maker, and dancer. Her funny characters in her many skits can make one roll on the floor in laughter. She is also an on-air-personality with a show titled ‘Real Talk With Real Warri Pikin’ on Max 90.9 radio station in Abuja. 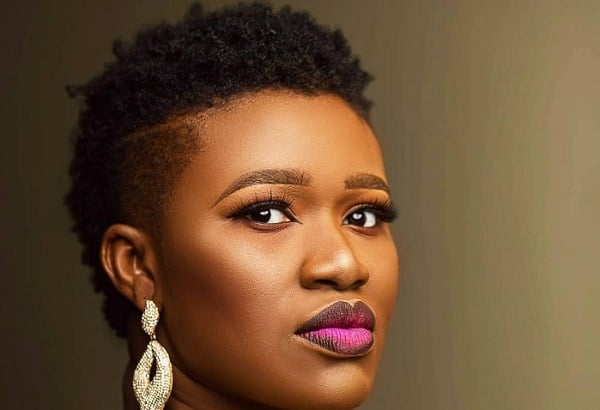 The 24-year-old is one of Nigeria’s prominent skit makers. He has amassed a lot of followership in just a short while. 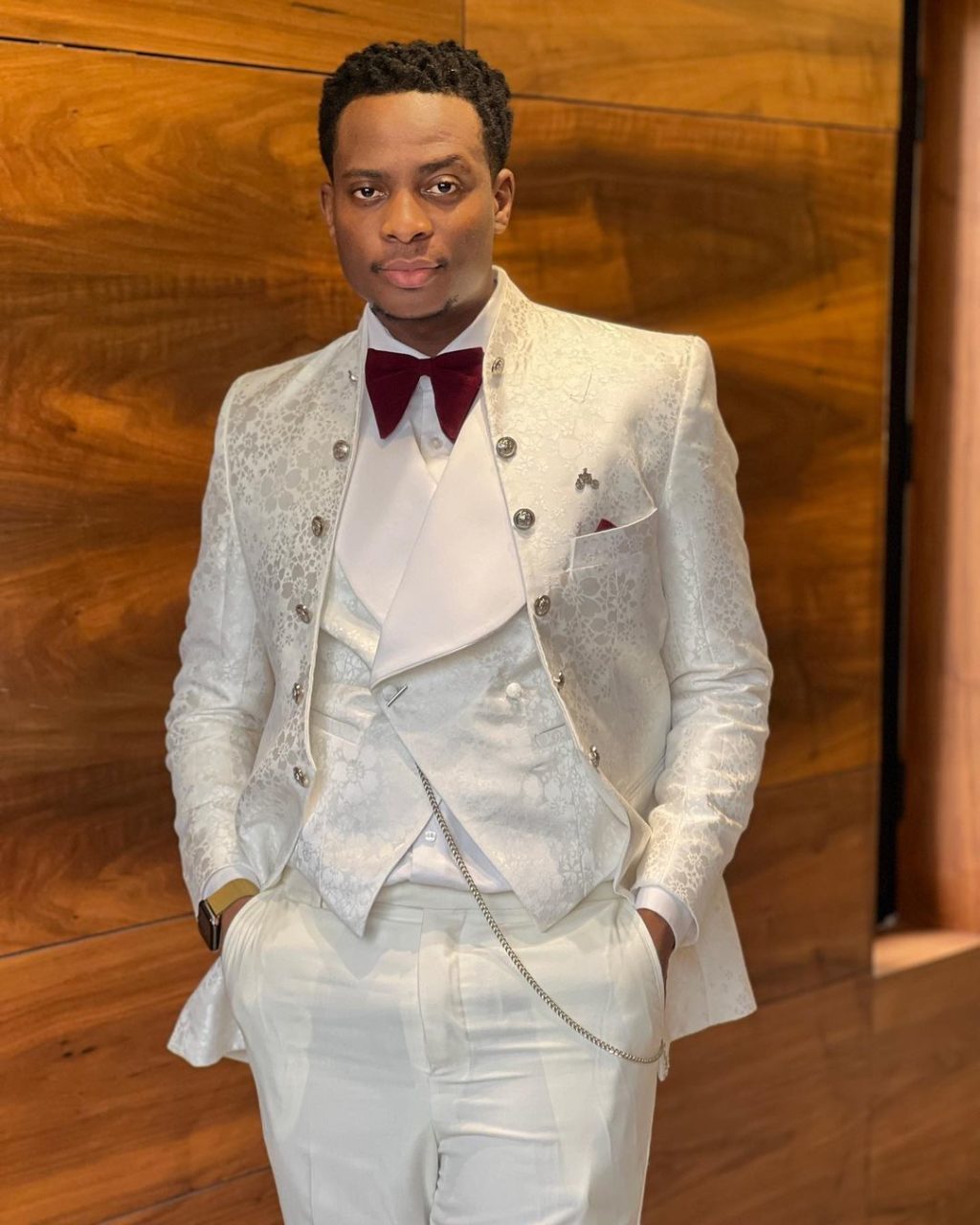 Renowned for his weird facial expressions and the white towel, Sydney Egere skits are usually very hilarious and a delight to watch.

Ogechi Ukonu professionally known as Caramel Plug is a social media personality and comedian. She gained prominence in 2019 after one of her videos wherein she ranted about the constant hype of ‘Game Of Throne’ series went viral. 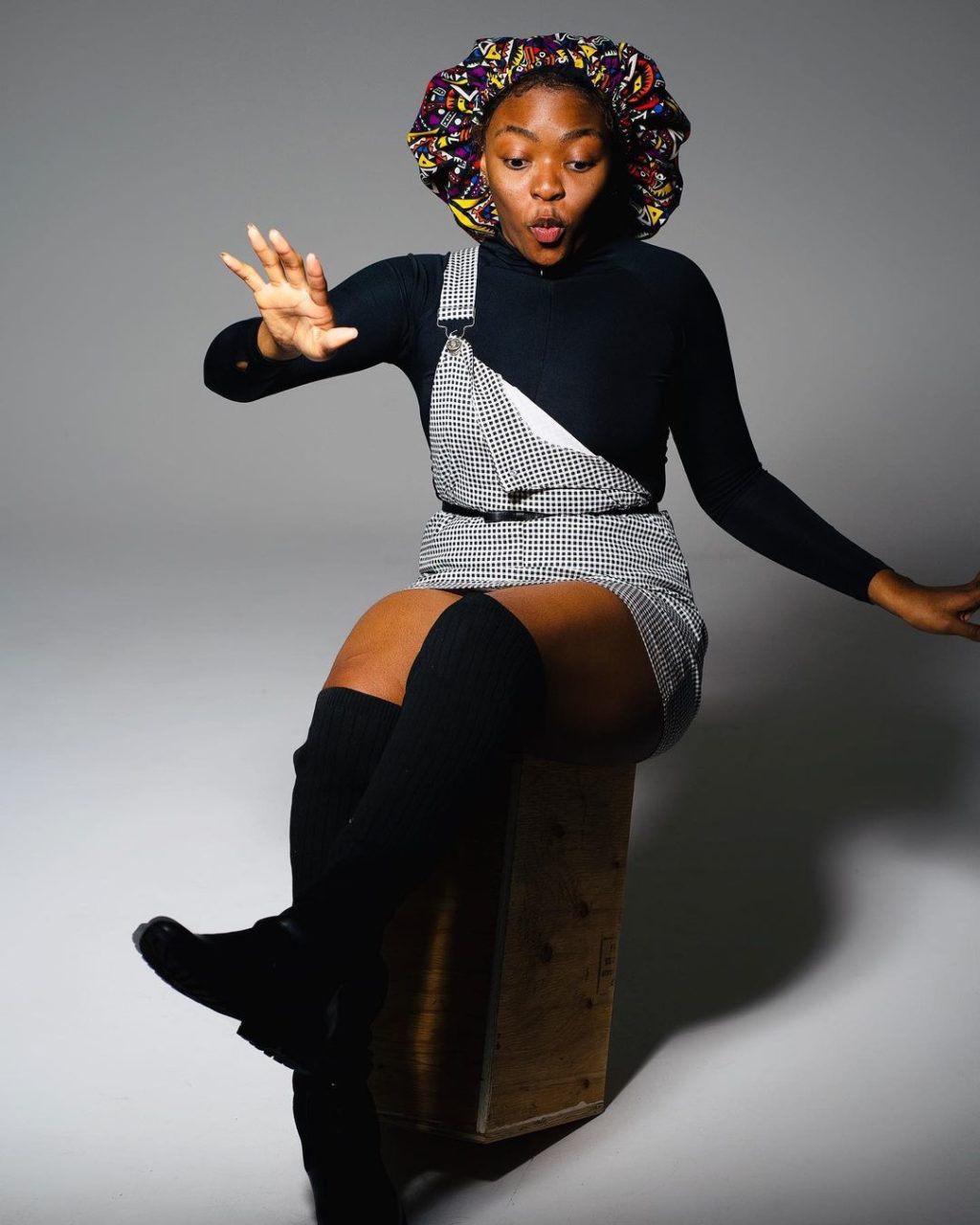 She is also the founder of a clothing brand called Caramel Shop.

Cute Abiola is a Nigerian comedian, skit maker and a naval officer. Born Abdulgafar Ahmad Oluwatoyin, he got his big break in the industry in 2015 when he recorded a 15 seconds video in support of then Big Brother Naija (BBNaija) housemate, Bisola.

He was in the news in November last year after the Nigerian navy detained him for allegedly violating its social media policy. 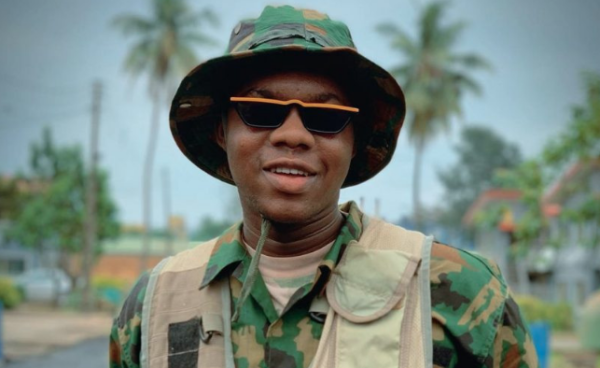 Amarachi Amusi is a skit maker who became a social media sensation through a viral video she posted online. She is an actress, brand influencer and a social media content creator. The 26-year-old has gradually become a household name due to her comedy series. 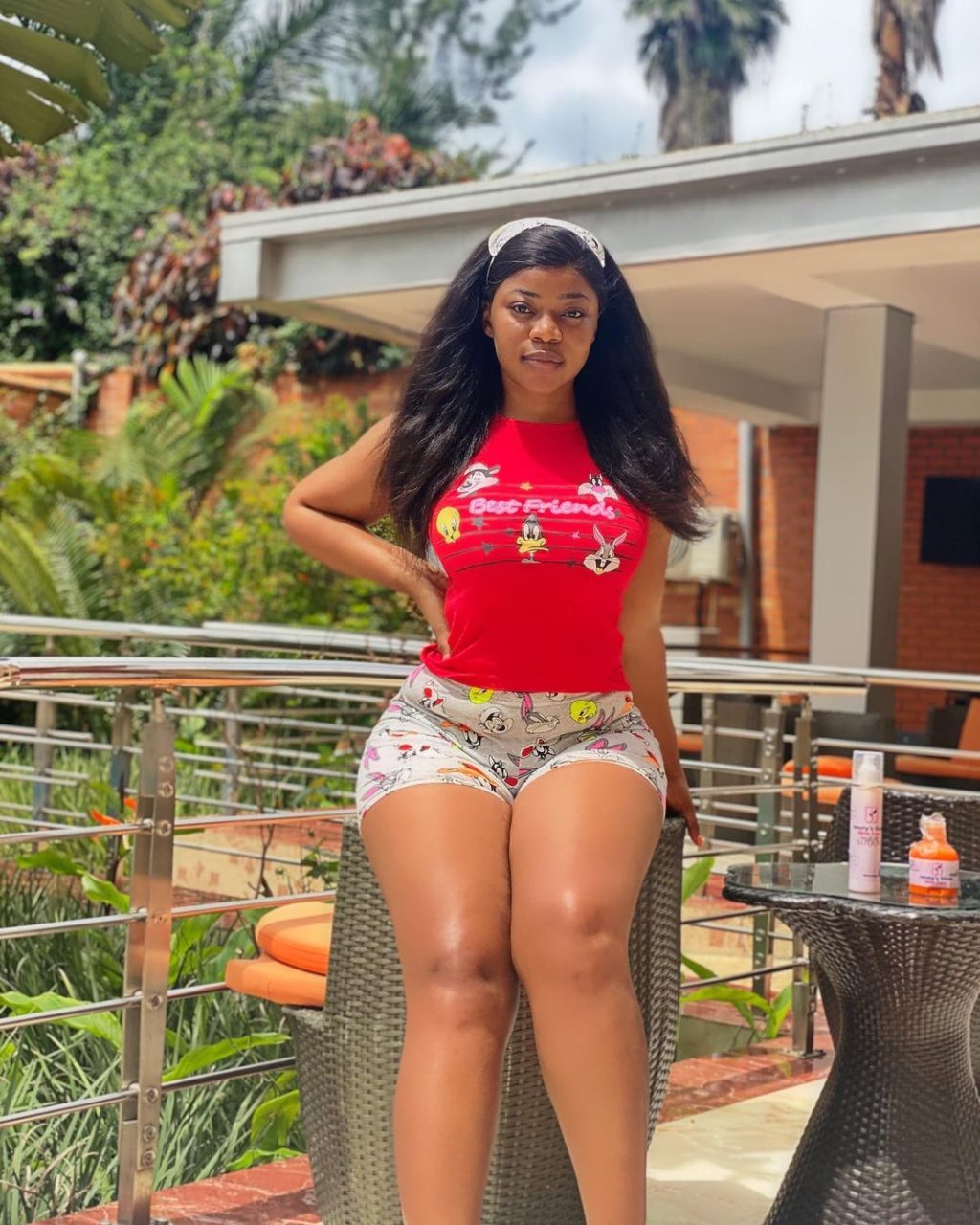 Sabinus gained increased social media acceptance in 2021. The funnyman — who is always seen in his skits clad in a blue shirt and a tired or teary looking face — forayed into the world of skit making at the University of Port Harcourt (UNIPORT).

Since his first skit video, he has risen to prominence with some of his pictures used as memes on social media. 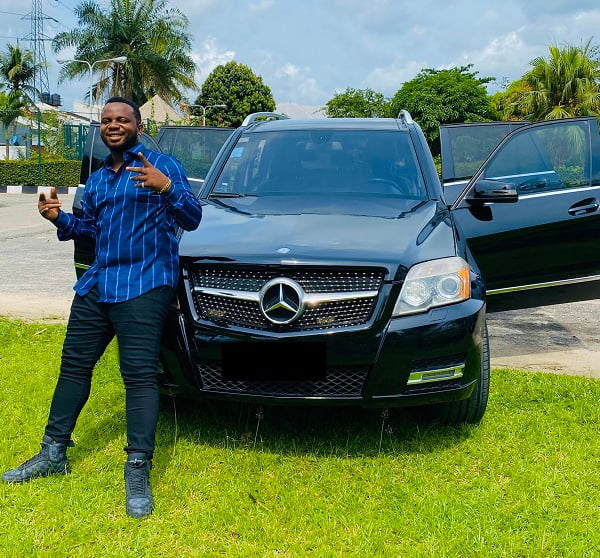 Ada Jesus or Nons Miraj as she is widely known is a skit maker, comedian, actress, and brand influencer. 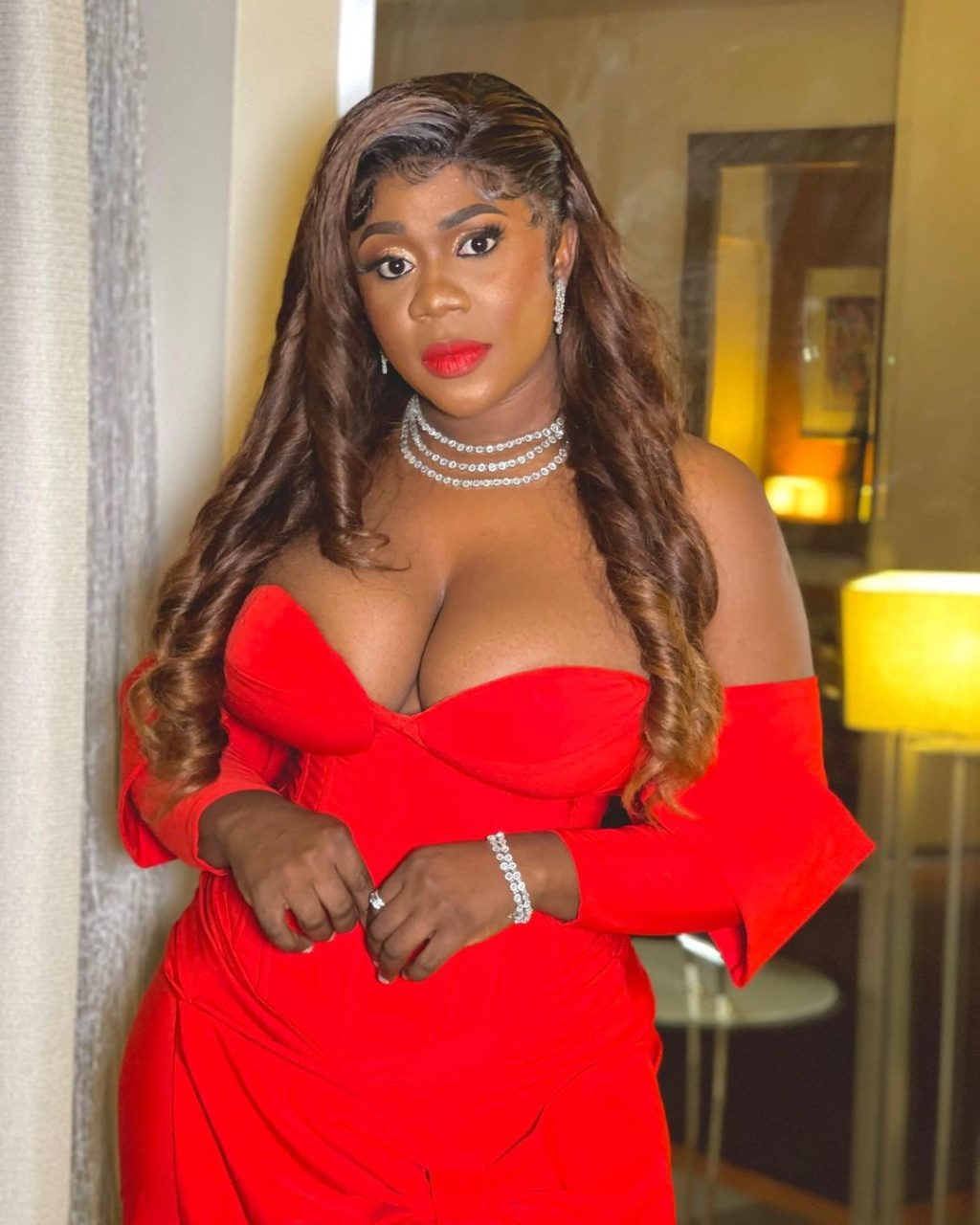 She had her breakthrough in the entertainment industry after she graduated from the university.

Ever since his videos started trending online, Brainjotter has become a popular figure in the skit industry.

His funny character in skits leaves the viewer laughing hard as he most times portrays the character of a young man who likes to avoid stress or avoid ‘billing’ from ladies. 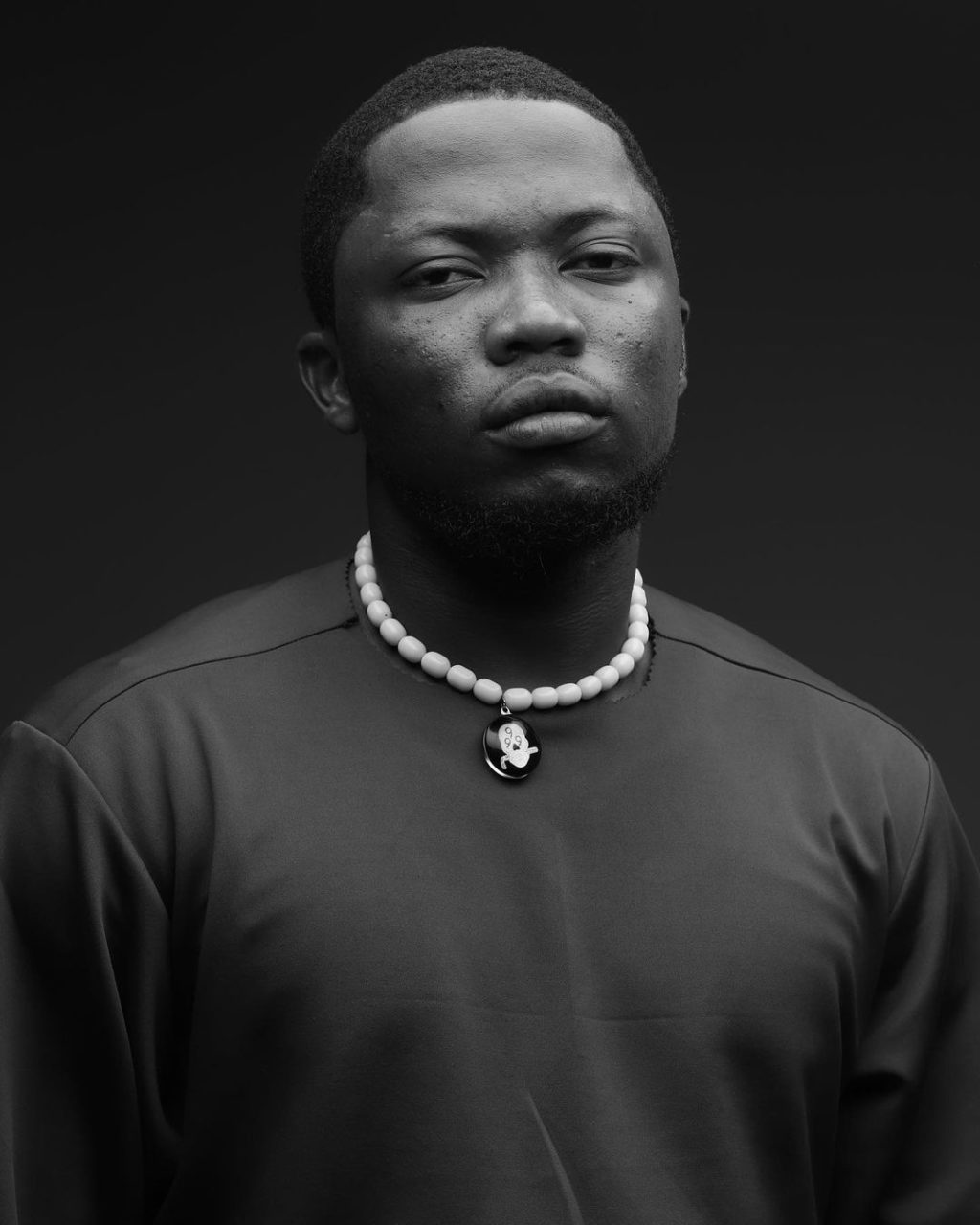 Oluwatoyin Albert is a skit maker although she started out as a dancer before switching into comedy. She is also known in her skits as ‘Tomama’. She portrays a very funny character as a supposed Warri girl who has quite a “sharp” mouth. 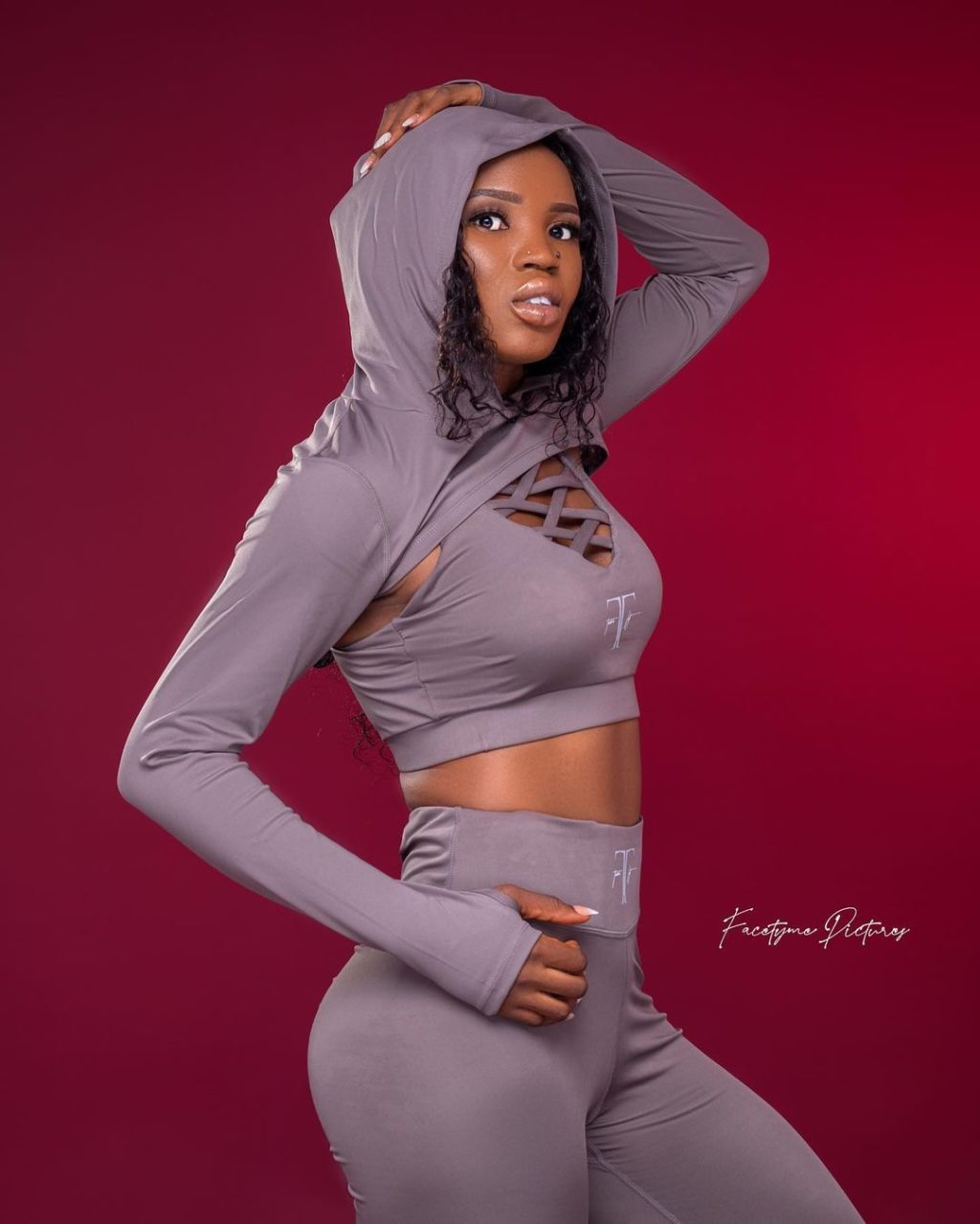 Nosa Afolabi is a comedian, actor, and musician. He is known for his skits with a “wide mouth” disguise filter during performances and on social media. His skits focus on varying themes from law to cybercrime, economy, insecurity, poverty, and many others. 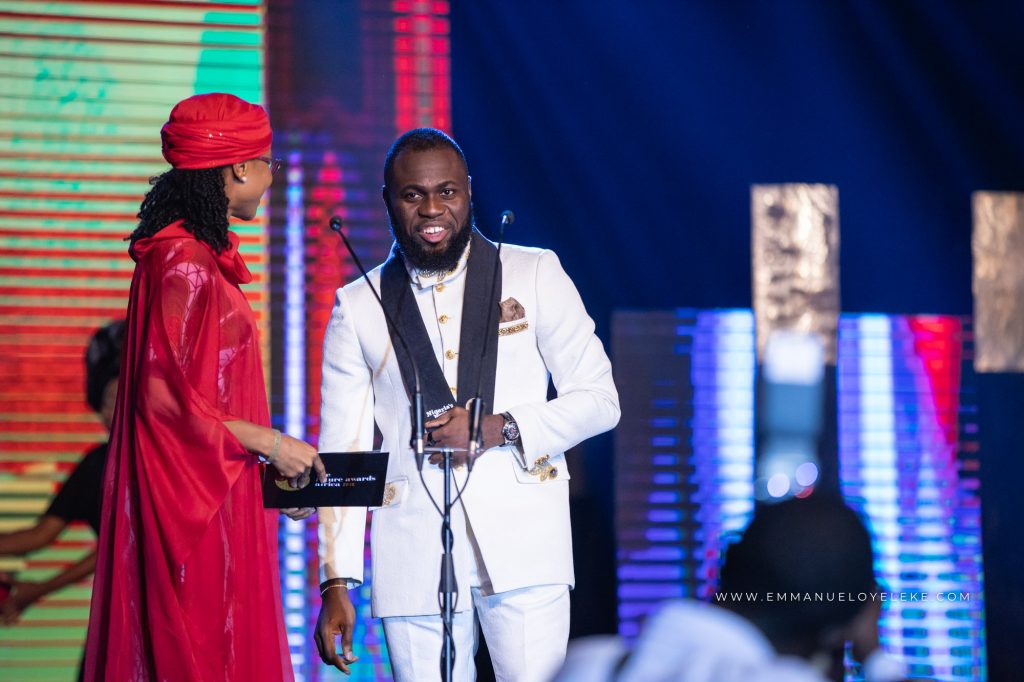 Mummy Wa became popular for playing Mr Macaroni’s wife in his comedy series. Born Kemi Ikuseedun, she became a household name back in 2018 for social media content and eventually delved into comedy. 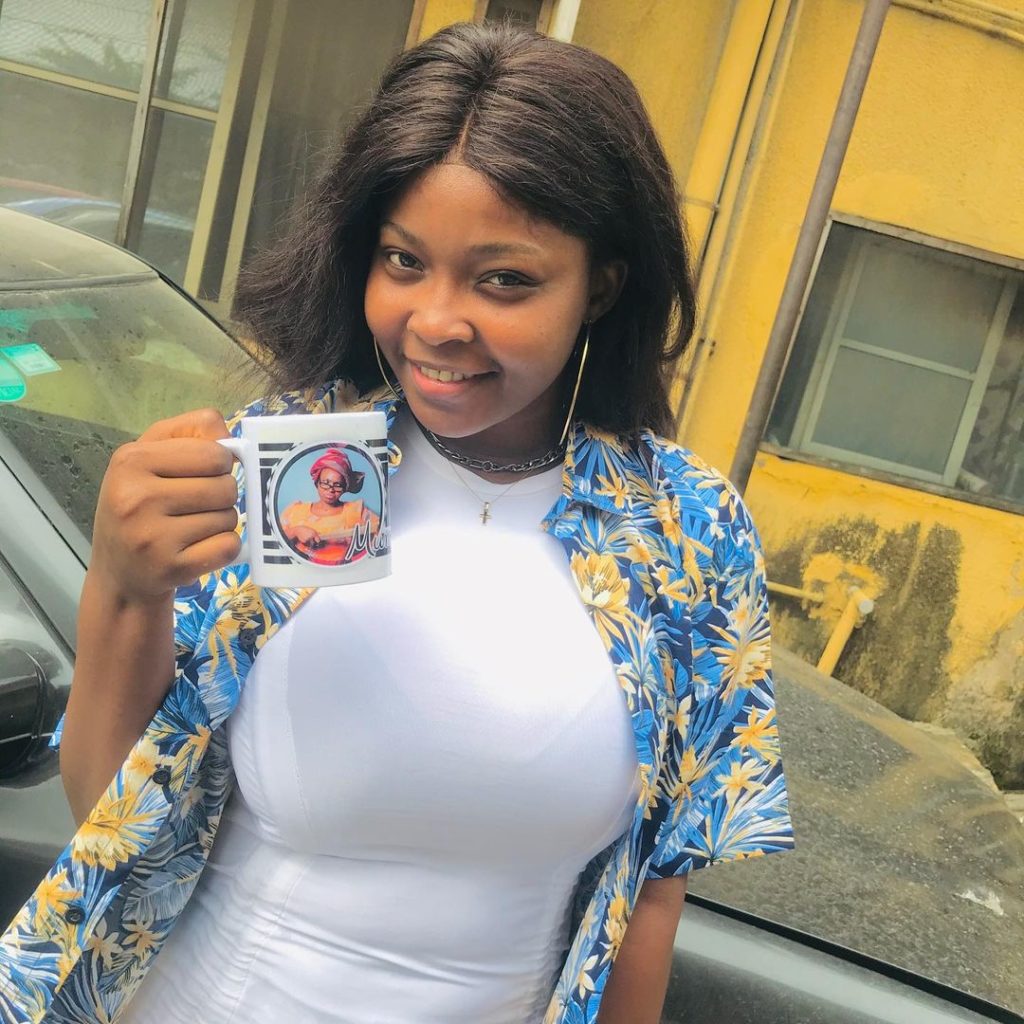 Abisi Emmanuel is a comedian, content creator, skit maker, video editor, and actor. He gained prominence in 2018 for his parody video that went viral on Instagram. He is also the founder of the Emmanuel Abisis Foundation that aims to empower youths. 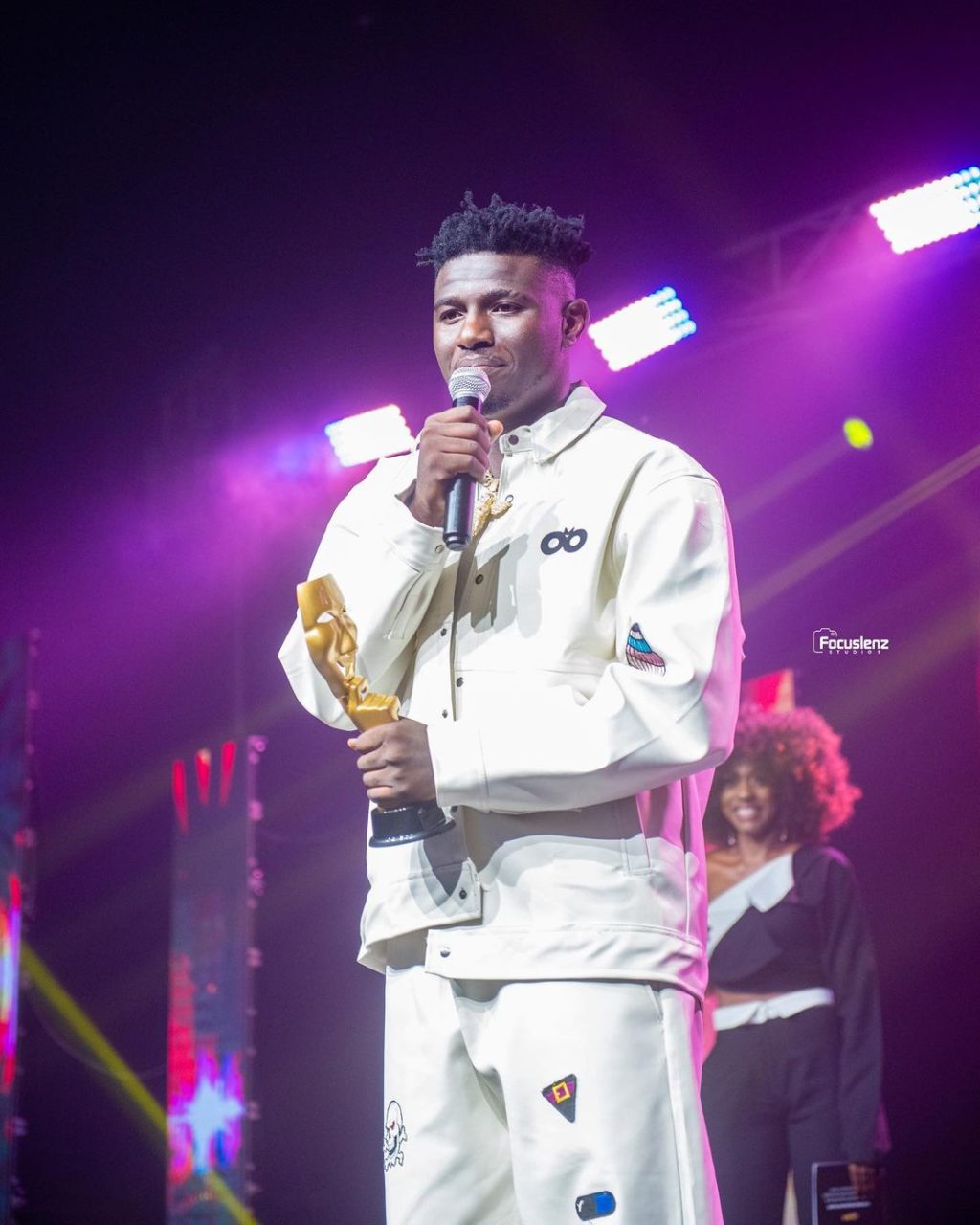 Woifaifada is a skit maker, TV presenter, and actress. She started making skits in 2014 and also appeared on Africa Magic Television series ‘My Flatmates’. 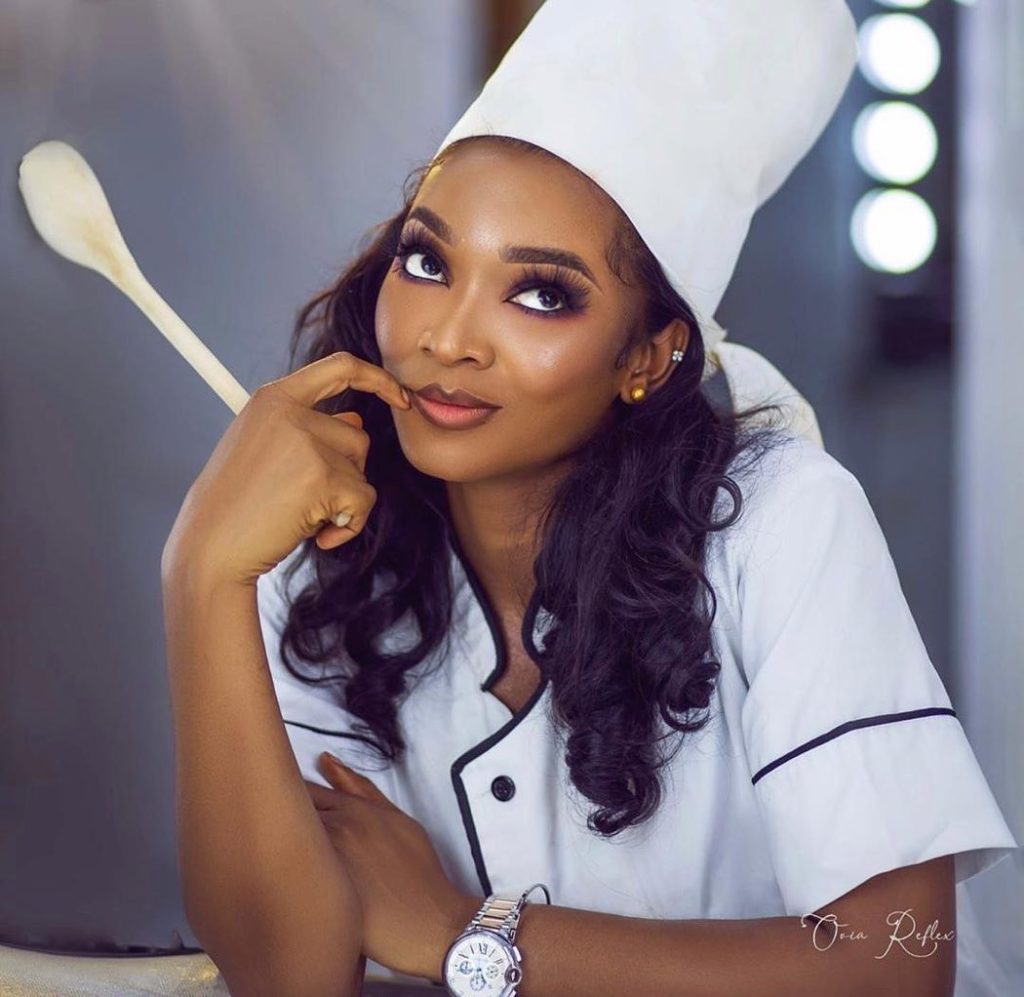 She has also featured top comedians in her skits.

OC Ukeje: Depending on Nollywood alone for my livelihood would be silly