The Edo state police command has paraded six suspects connected to the killing of Vera Omozuwa, the student who was raped and murdered while studying in a church in Benin.

Omozuwa, a 100-level microbiology student of the University of Benin (UNIBEN), had died from injuries sustained after she was attacked with a fire extinguisher and raped inside a parish of the Redeemed Christian Church of God (RCCG) near Ikpoba Hill in Benin.

Her death had sent shock-waves across the country with many Nigerians calling for justice using the hashtag #JusticeForUwa.

But on Wednesday, Johnson Kokumo, the state police commissioner, who paraded the suspects at the command’s headquarters in Benin, gave their names as Nelson Ogbebor, Akato Valentine, Tina Samuel, Mary Ade, Nosa Osabohien and Collins Ulegbe. 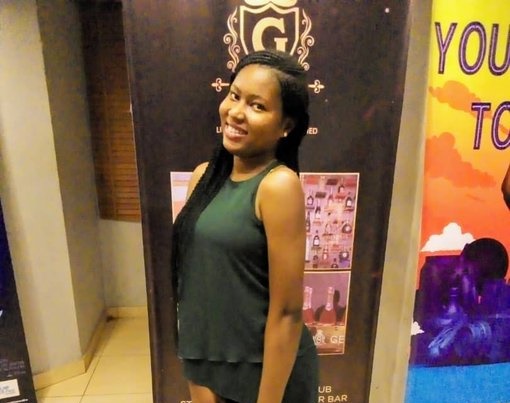 Kokumo said that their arrest was consequent upon the public outcry generated by Omozuwa’s death and the interest of Mohammed Adamu, the inspector-general of police (IGP), in the case.

“The matter was a great concern to the Inspector General of Police, IGP, Muhammed Adamu who sent us here in Benin, homicide experts to work with our policemen at the state criminal investigation department,” he said.

“What we are seeing today is a result of the uniting efforts of the police to get at the root of the crime, and today, I announce to you and making public through this medium that the perpetrators have been arrested.”

According to him, a post-mortem conducted on the deceased’s body revealed that she was indeed raped.

“The post-mortem results had confirmed that she was raped,” he added.

“I assured the good people of Edo State that we will leave no stone unturned to unravel the mystery behind this.”

The development had come about three months after the command said it had arrested a suspect connected to the incident after a fingerprint exam was conducted on the murder instrument.