‘Okirika’, produced by Muka Ray, was unveiled on Wednesday at a Lagos event which united prominent actors and Instagram skit makers.

The Nollywood actresses will be joined by a cast of other film stars and entertainers including Real Warri Pikin, Mercy Eke, Ini Edo, Korede Bello, Woli Agba, Broda Shaggi, and Priscilla Ojo.

Speaking at the event, Ray said: “Being one of the happiest people on earth, Nigerians have an enviable knack to indulge in what makes them happy. Cinema figures have shown that comedy attracts huge patronage.

“And comedy skits on social media are widely viewed. We are quite aware of what Nigerians are passionate about. ‘Okirika’ will surely wow their fantasies.”

Ojo, who is credited to have coordinated the project, added: “Although we are going to be entertaining you, taking out the stress, making you laugh, and catching fun, Okirika will also be educative.”

See pictures from the unveiling below: 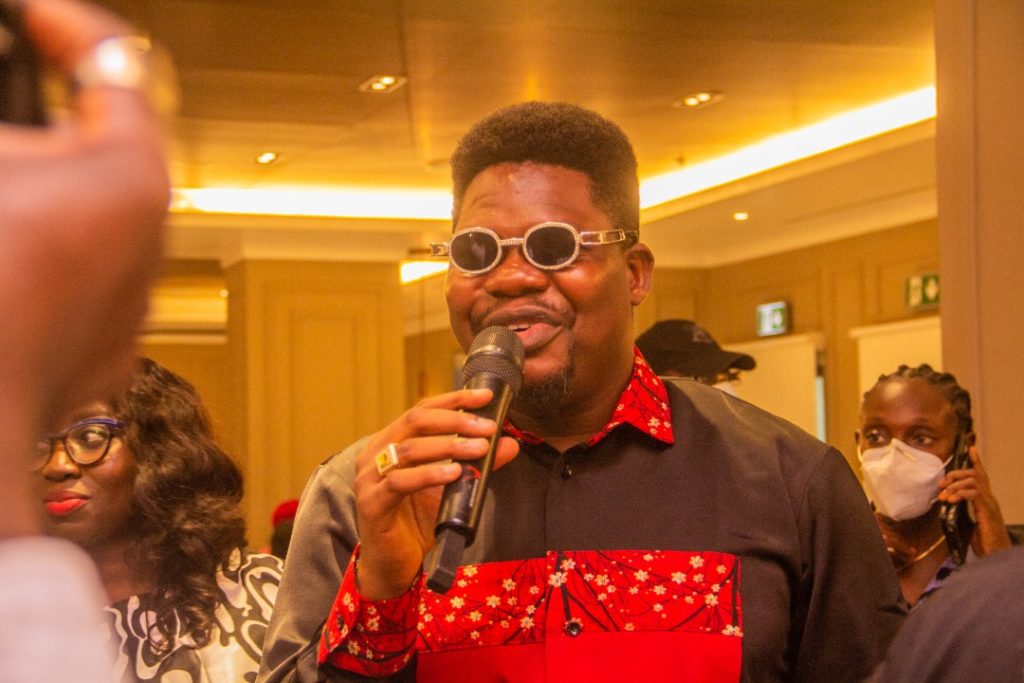 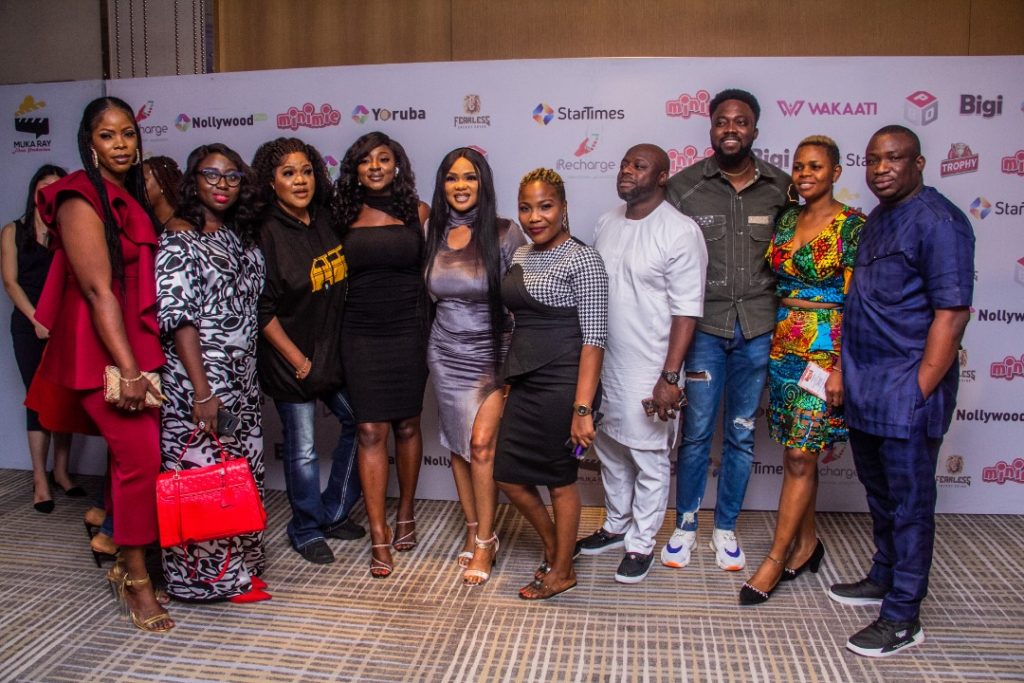 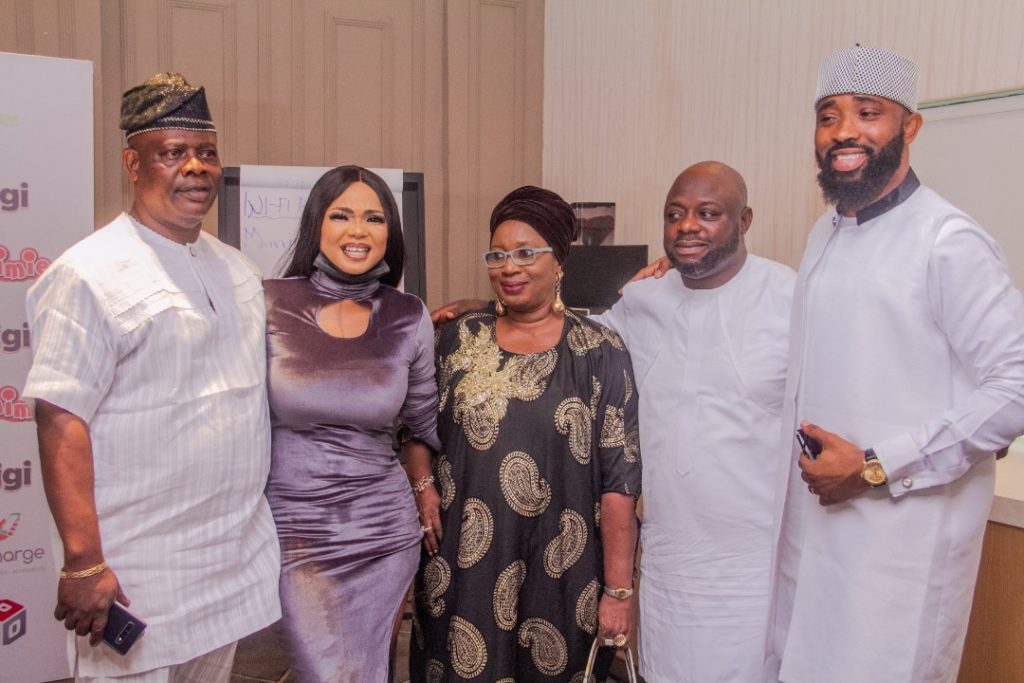 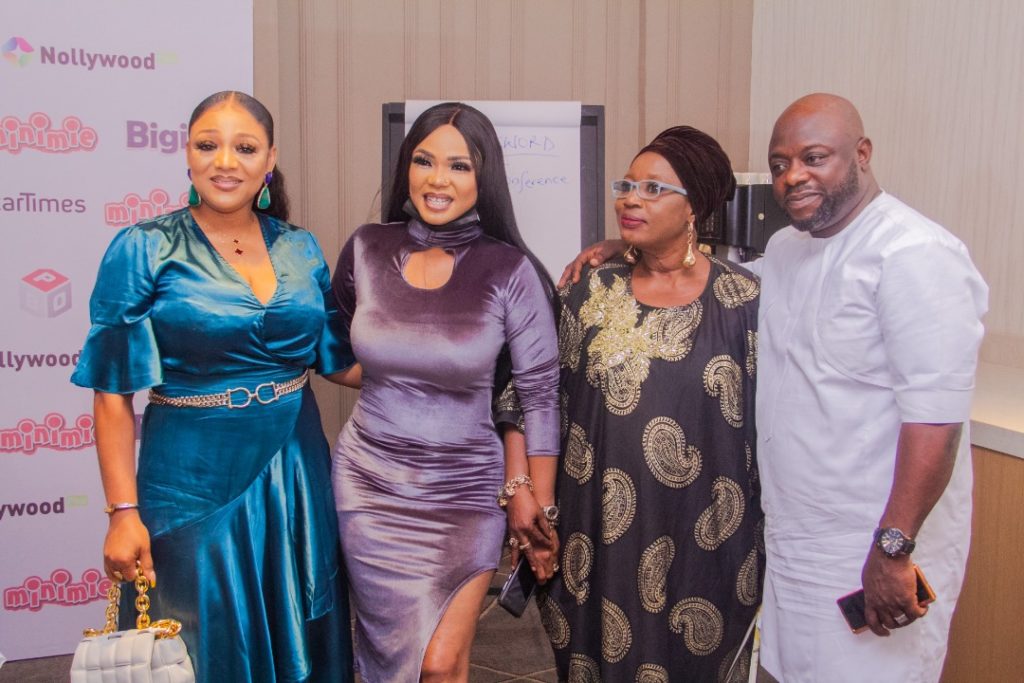 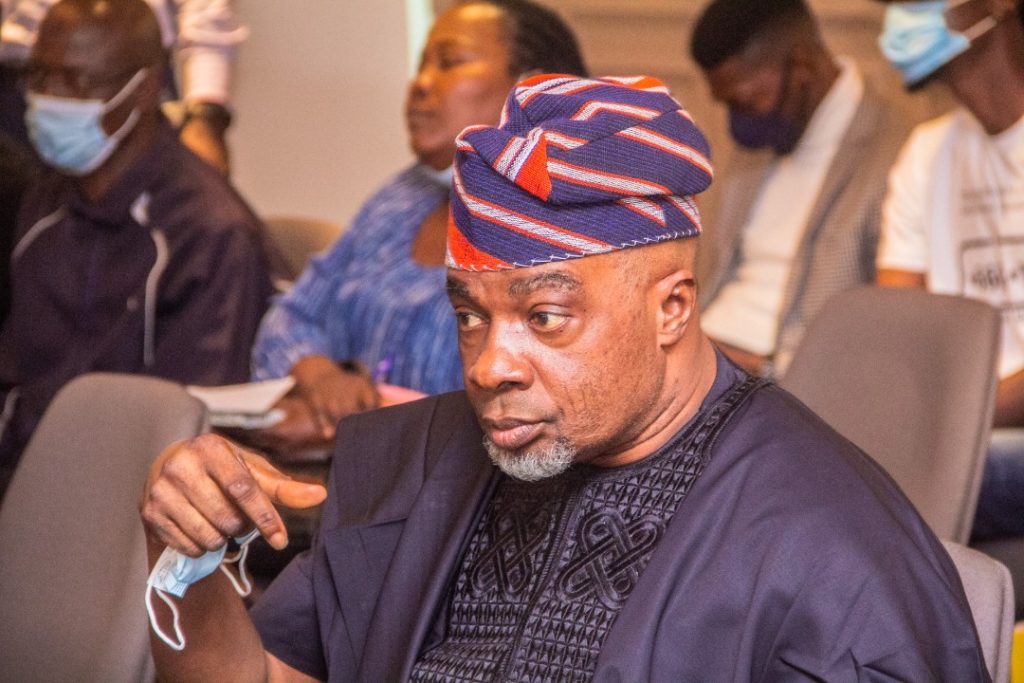 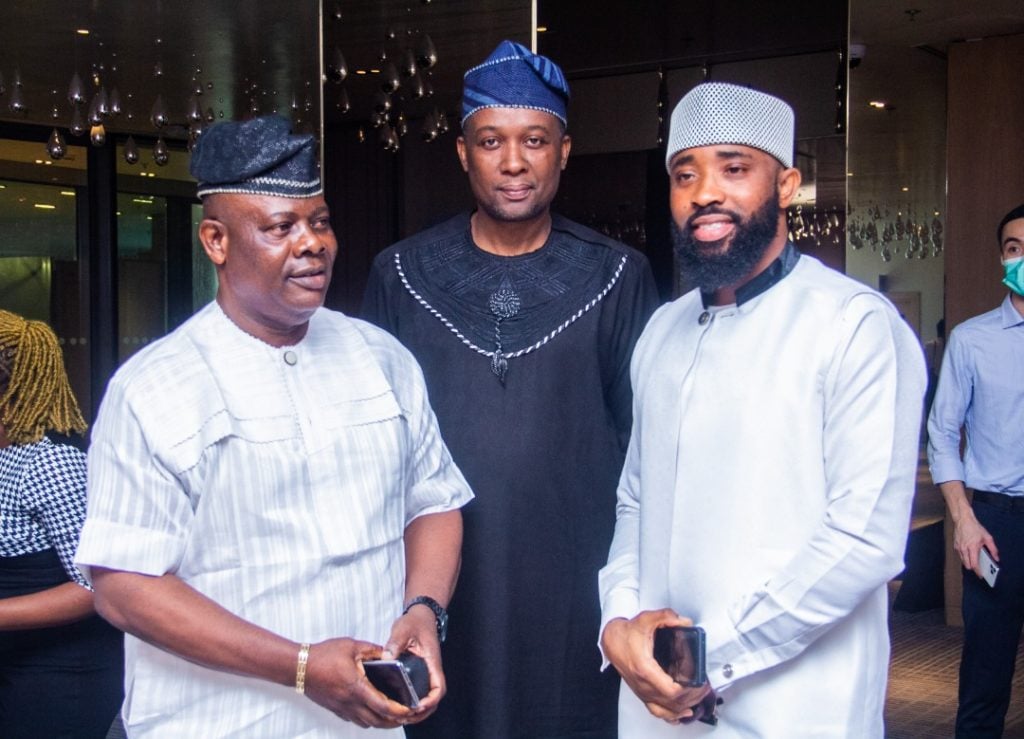 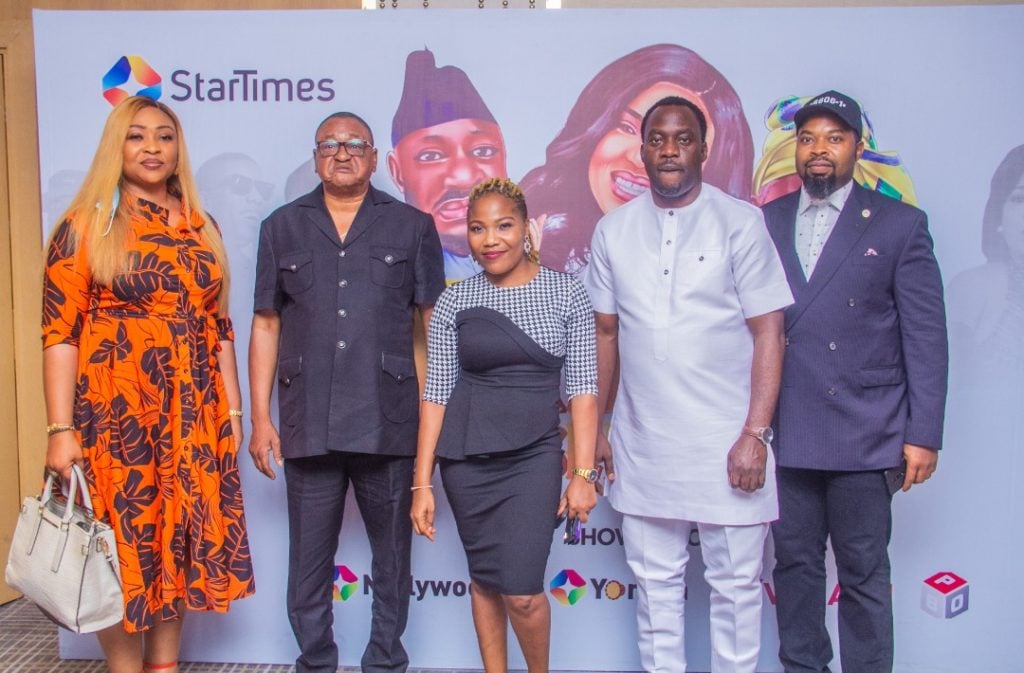 Venom, That Which Binds Us… 10 movies you should see this weekend