Fans of Pere Egbi, a housemate of the 2021 Big Brother Naija (BBNaija), have taken to the streets of Lagos to protest against the reality show’s new eviction twist.

He said the winner of the exercise would be immune from eviction and enjoy veto power to select the HoH for the week.

Queen, Saga, and Nini were thereafter sent packing from the show while Pere and Angel were asked to leave the house in what appeared to be a fake eviction.

Without the knowledge of other housemates, Angel and Pere were taken to a secret “white room” where it was announced that they were to play a game to earn a spot at the finale.

The move didn’t seem to have gone down well with some of the reality show’s viewers — especially fans of Pere, who took to social media platforms, threatening to boycott BBNaija.

Some fans also wondered why BBNaija organisers would put up an eviction twist after Pere had amassed enough votes to remain in the house.

In a new development, supporters of Pere took to the DSTV office in Ilupeju, Lagos on Monday morning to express their grievances with various placards — one of which reads “Justice For Pere”.

In a statement preceding the protest, the reality TV star’s handler had said: “The events of yesterday created so much uproar among our fans, neutrals, and even our competitors.

“The ripple effect of this event has thrown our voting team off-balance in terms of our preparedness for the final week of voting.

“Even though we feel unfairly at a disadvantage, we still believe it’s a twist and a game that would play out and eventually make our votes count. We must trust the Process and integrity of the Platform.

“The platform wouldn’t allow the efforts of millions of people that went all out to vote to go in vain.”

Pere’s IG handler also warned that: “It’s being rumoured that some of our supporters are planning on taking certain actions to express their anger and frustration.”

There was also a heavy presence of security personnel on guard at strategic locations around the DSTV office in Ilupeju.

Pere fans have taken to the streets of Ilupeju in protest, demanding that he must remain in the show. #BBNaija pic.twitter.com/l4Y2Ru4Y9w

See photos from the protest below: 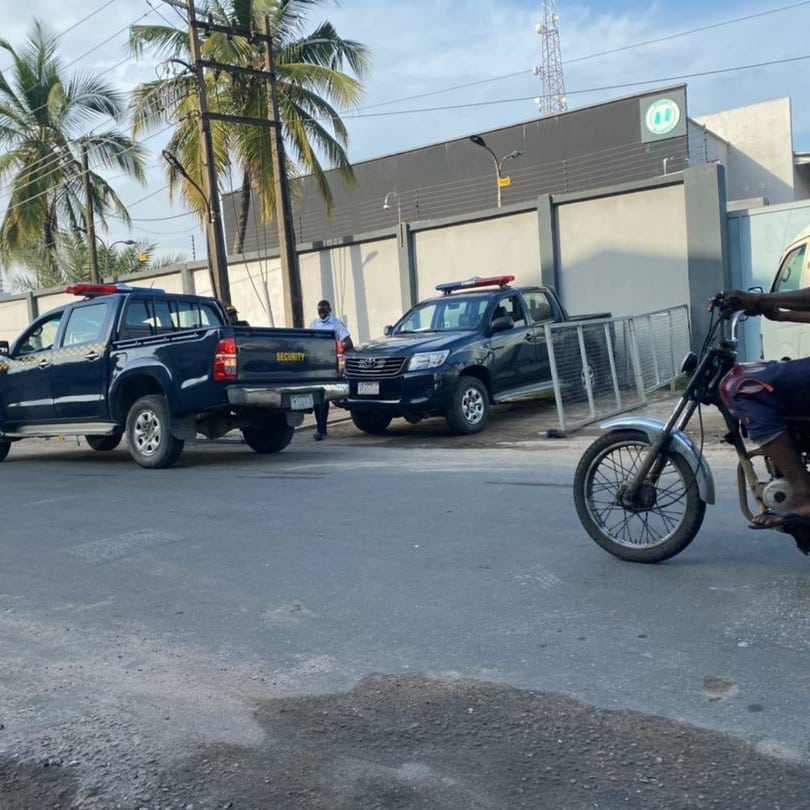 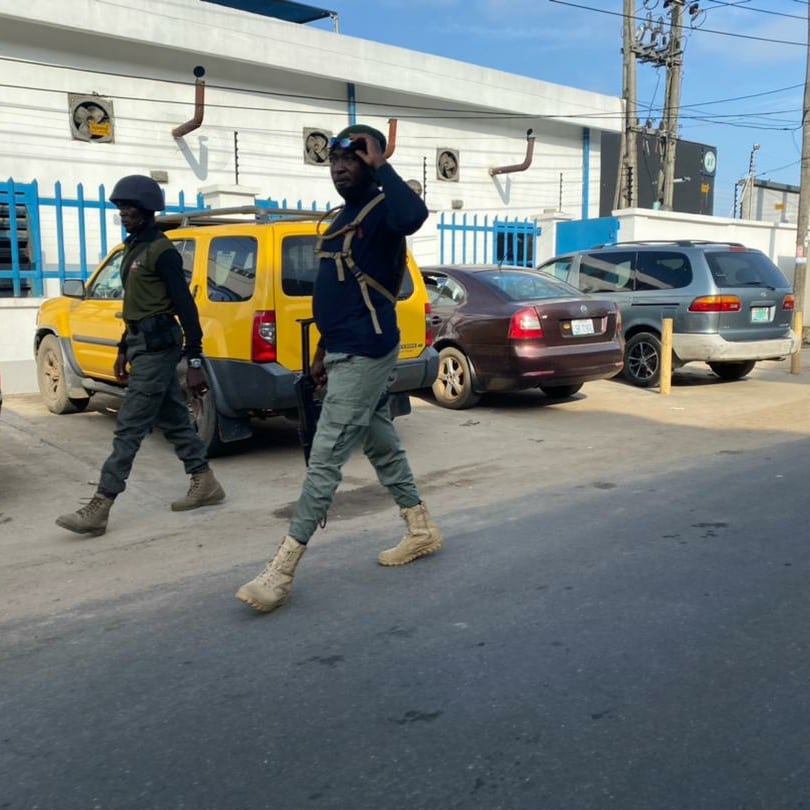 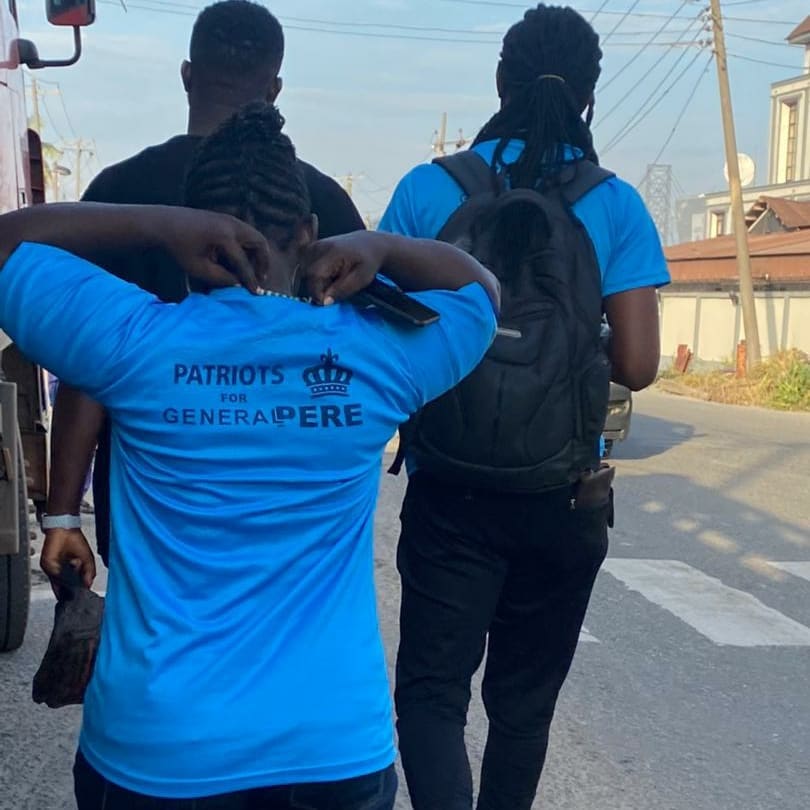 INTERVIEW: Seasoned comedians losing out by not working with youngsters, says Funky Mallam

Davido: I’m not keen on going international, I only do it for the culture