There was minimal adherence to the COVID-19 protocol as guardians and their wards flooded the NIMC office in Alausa to correct various errors made during the registration of their National Identification Number (NIN).

The Joint Admission Matriculation Board (JAMB) had mandated that all candidates must provide their NIN as a criterion for the registration of this year’s UTME.

To register for this year’s exams, applicants are expected to text their NIN to 55019 in order to get profile codes that are needed to purchase UTME e-Pin.

The generation of profile codes has, however, proven difficult for many of the applicants, delaying their registration for the exams.

With vending of the e-Pin billed to close on Monday, the UTME applicants took to the NIMC office to seek a quick remedy for the issues.

Speaking with TheCable Lifestyle, Kingsley, who accompanied his younger brother to the venue, complained that they have been battling to generate the code since his sibling began registration in April.

He also claimed to have spent a lot on text messages, adding that his network provider “charges N50 at each trial, regardless of the result.”

“From April till now, we’ve not gotten that code. Anytime you text your NIN, it tells you ‘invalid number’ or come up with another story like that. They just keep coming up with different stories,” he said.

“The most annoying thing is that your network provider will deduct N50. And keep on deducting that same amount at every try. If you know how much I’ve spent on airtime purchase just to get it done, you won’t believe it.”

Another candidate, who was also experiencing similar difficulty, told TheCable Lifestyle that he has forwarded his complaint to the commission through email but there has been no response.

“I’ve sent them an email concerning the issue but no response. Each time I try generating the code, I get ‘the passport obtained from NIMC is not valid.’ I’m tired,” the applicant said.

Eluyemi, a mother, claimed spelling errors during her daughter’s NIN registration have hindered her application for the UTME.

“I came from Shomolu with my daughter. They made spelling mistakes in her name. They spelled ‘Eluyemi’ as ‘Oluyemi’ and we’ve been trying to correct that since three weeks ago. We were directed here from Shomolu,” she said.

Another mother also accused the NIMC of inputting a wrong date of birth for her daughter at the point of registration, stating that the discrepancy has impeded her child’s registration.

“She wasn’t allowed registration because of an error in her date of birth. During NIN registration, they mistakenly set her age at 29. They’re not conceding their mistakes, that’s the problem,” she complained.

When TheCable Lifestyle contacted the NIMC spokesperson for comment on the various allegation, he promised to get back to our correspondent. 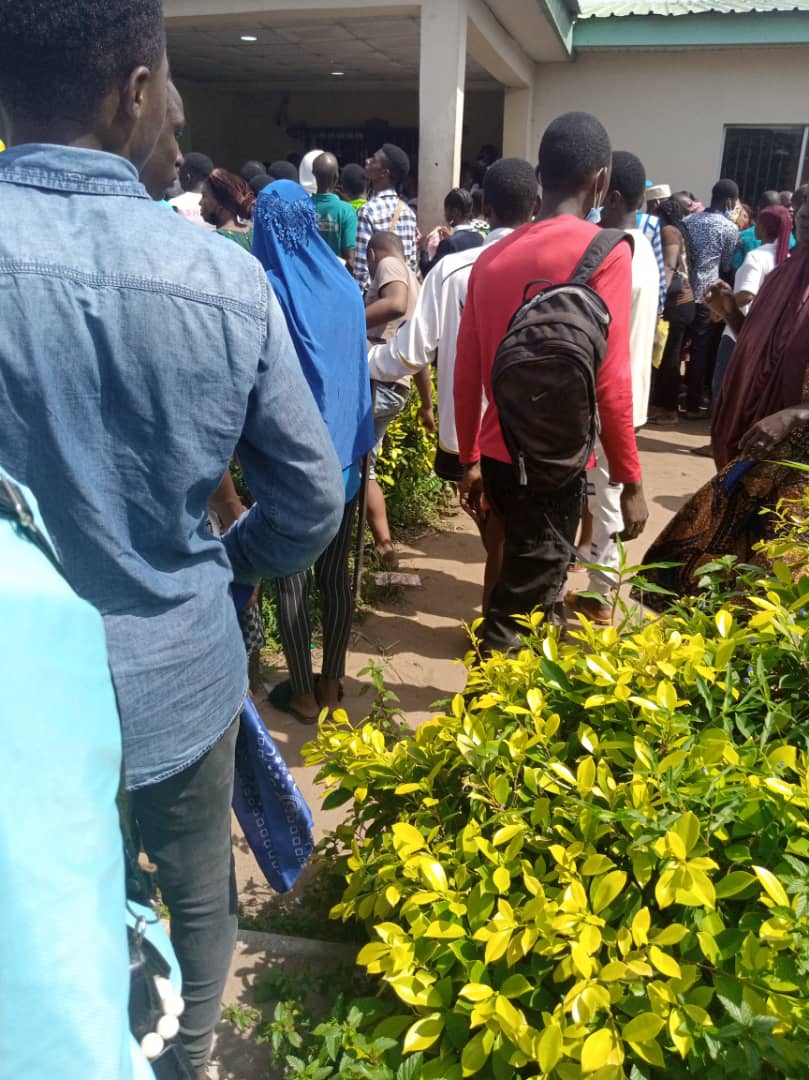 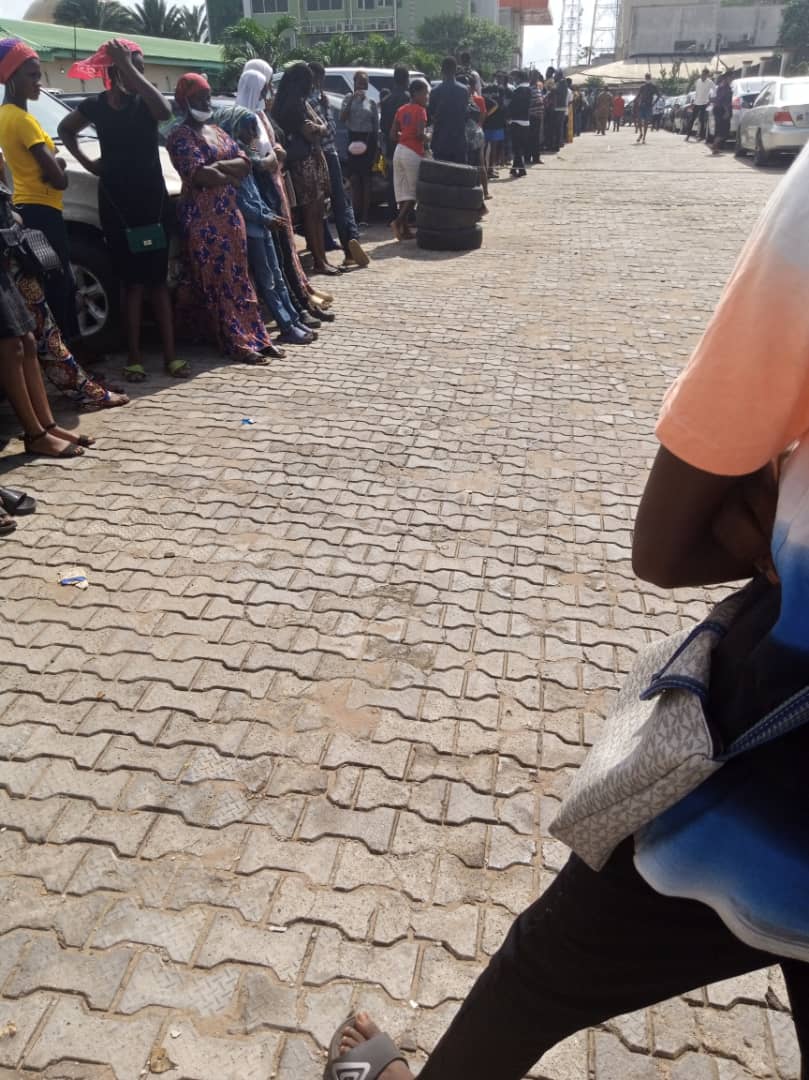 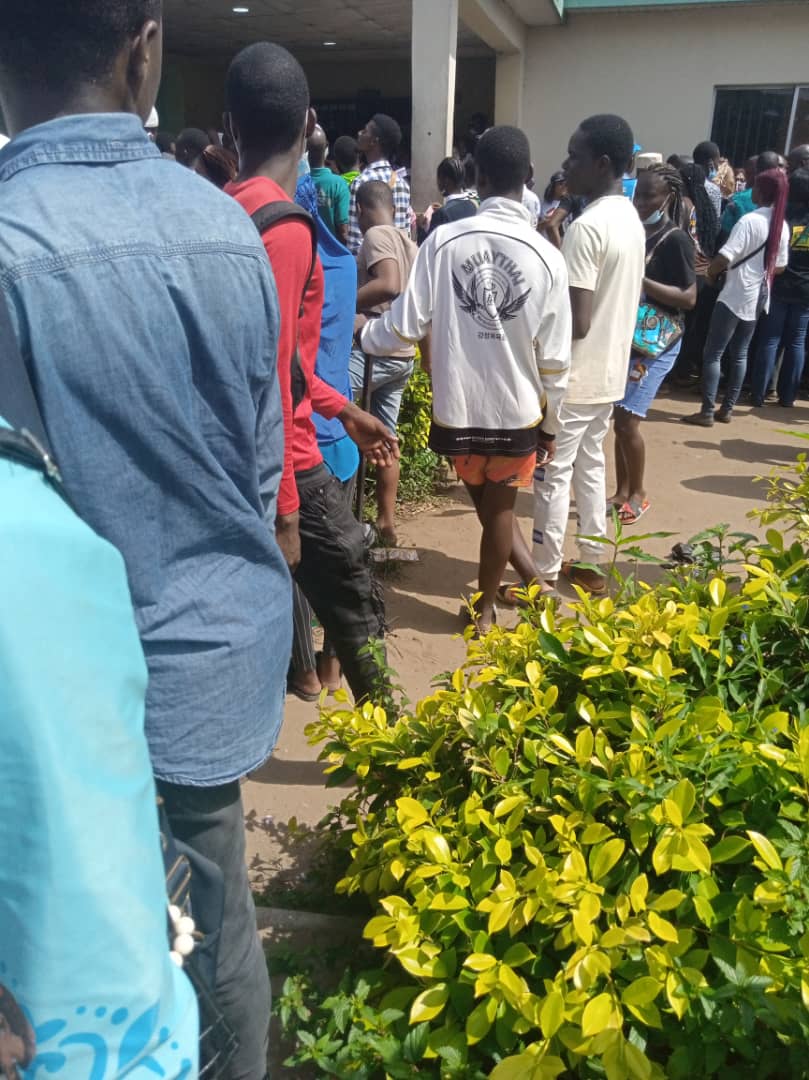 Adesua Etomi honoured by UK university she ‘could barely afford’