Femi Gbajabiamila, the speaker of the house of representatives, has kickstarted a leadership programme at the John F. Kennedy School of Government at Harvard University.

The politician shared photos of himself in class via his Twitter handle on Tuesday.

“Back to class. In a leadership course at @Harvard @Kennedy_School. Forget the number of grey hairs one is never too old to learn, broaden or sharpen your skills,” he wrote. 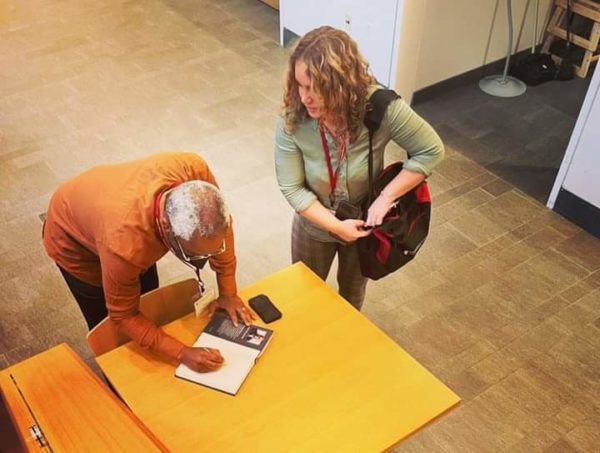 His post came at about the same time when the Nigeria Labour Congress (NLC) protested nationwide in solidarity with university lecturers who have been on what turned out to be their latest strike that has lasted for about six months now.

The strike by the Academic Staff Union of Universities (ASUU) has put educational activities across government-owned tertiary institutions in Nigeria to a standstill over unmet demands.

Several unions began to resort to solidarity protests, the latest of which is the National Union of Electricity Employees (NUEE).

Also, the Association of Nigeria Aviation Professionals (ANAP) threatened to shut the airports over the strike.

Primary school kids in Osun state recently took to the streets to air their dissatisfaction with the federal government’s handling of the matter.

ASUU had accused the government of reneging on the agreements it reached to suspend its strike in 2020.

The union argued that the latest strike had followed the government’s attitude towards the renegotiation of salaries and allowances as well as the adoption of the University Transparency Accountability Solution (UTAS) payroll software.

It had rejected FG’s Integrated Payroll and Personnel Information System (IPPIS), claiming it was “inconsistent”. 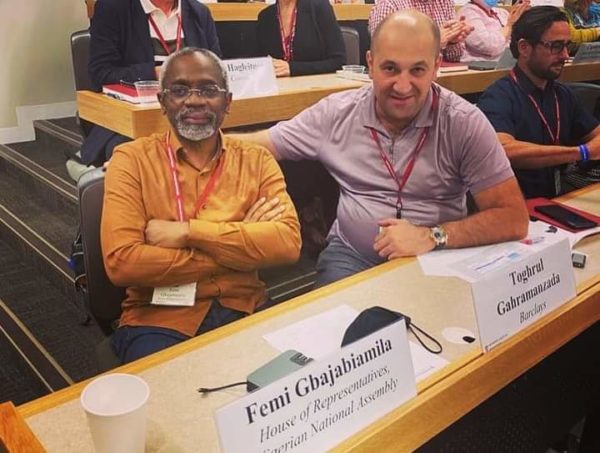 But in March, Kashifu Inuwa, director-general of NITDA, declared that UTAS failed the three integrity tests.

ASUU had, in response, tackled the NITDA and accused it of misleading the public by making false claims.

Poor infrastructure in Nigeria’s public tertiary institutions has been a source of concern for decades.

The latest strike by the disgruntled university lecturers is the 16th of its kind over the last 23 years and many fear no end is in sight.

The list of politicians and public office holders resorting to foreign universities has continued to grow, with lawmakers rejecting a bill seeking to regulate the overseas education of public officials’ children.

In June 2016, Atiku Abubakar, former vice-president, announced that his daughter had finished her studies abroad.

Bukola Saraki, former senate president, also flaunted the graduation of his son from the London School of Economics in 2017.

In the same year, the son of Aminu Tambuwal, governor of Sokoto, graduated from the University of Buckingham in London. 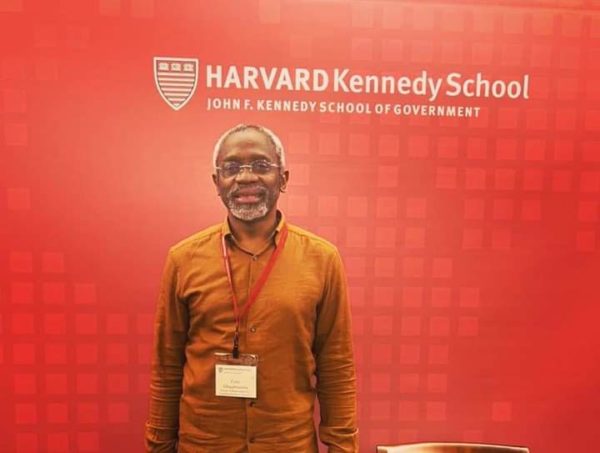 Rochas Okorocha, former governor of Imo state, could not hide his joy when his son completed his master’s degree from the Imperial College, London in 2018, having finished at the University of Manchester two years earlier.

The son of Rotimi Amaechi, former governor of Rivers state, also graduated from a Canadian university in 2021.

In July, Jordan, the son of Nyesom Wike, Rivers governor, bagged a degree from a UK university.

This was just as Mustapha Lamido, son of Muhammad Sanusi II, the former emir of Kano, recently graduated from the University of Portsmouth.