Mustapha Lamido, son of Muhammad Sanusi II, the former emir of Kano, has graduated from the University of Portsmouth in the United Kingdom (UK).

Mustapha is said to have graduated on Tuesday with a first-class honours degree in Economics from the institution.

In now-viral photos from the event, Sanusi, who was once the governor of the Central Bank of Nigeria (CBN), is seen with his wives and family members.

The development stretches the list of children of prominent Nigerians that have graduated from foreign varsities in recent times.

Mustapha’s graduation comes a few days after Jordan, son of Nyesom Wike, Rivers state governor, bagged a Law degree at the University of Exeter in the United Kingdom.

It also comes amid concerns over the lingering strike by the Academic Staff Union of Universities (ASUU).

The union has been on strike since February 14 over the government’s alleged failure to meet its demands.

The Nigeria Labour Congress (NLC) recently declared it would embark on a nationwide protest on July 26 and 27 over the ongoing strike.

Also, the Association of Nigeria Aviation Professionals (ANAP) threatened to shut down airports over the ASUU strike.

Below are photos from the graduation ceremony: 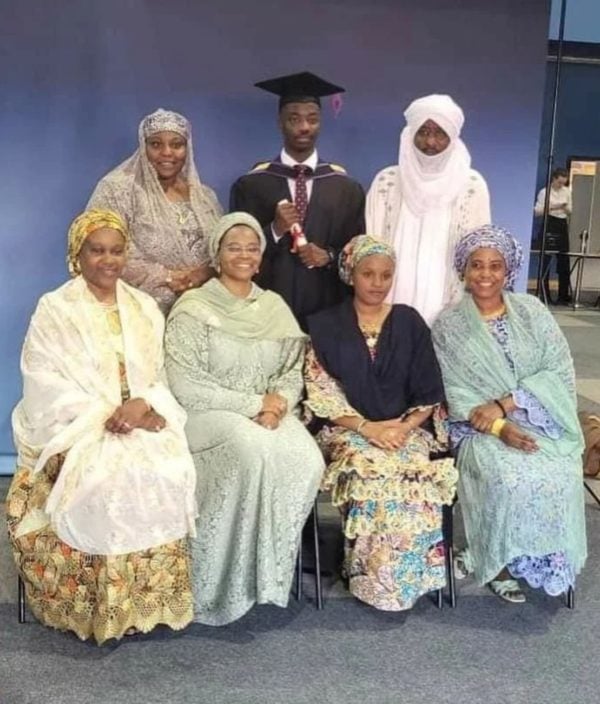 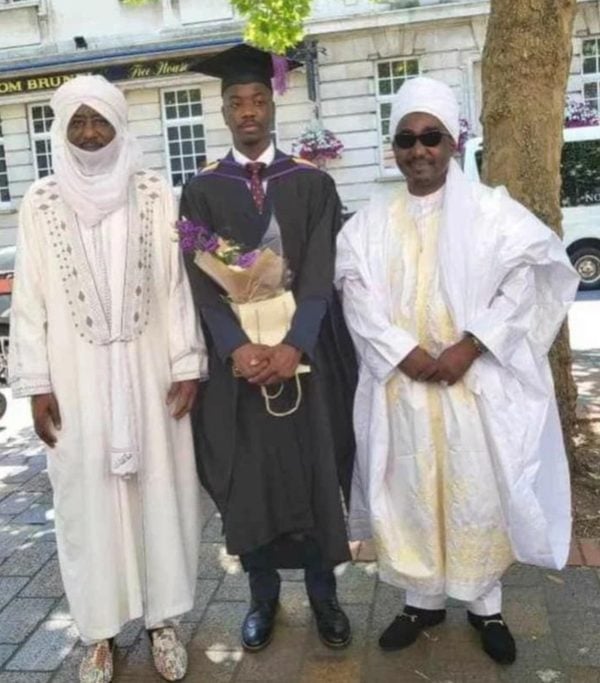 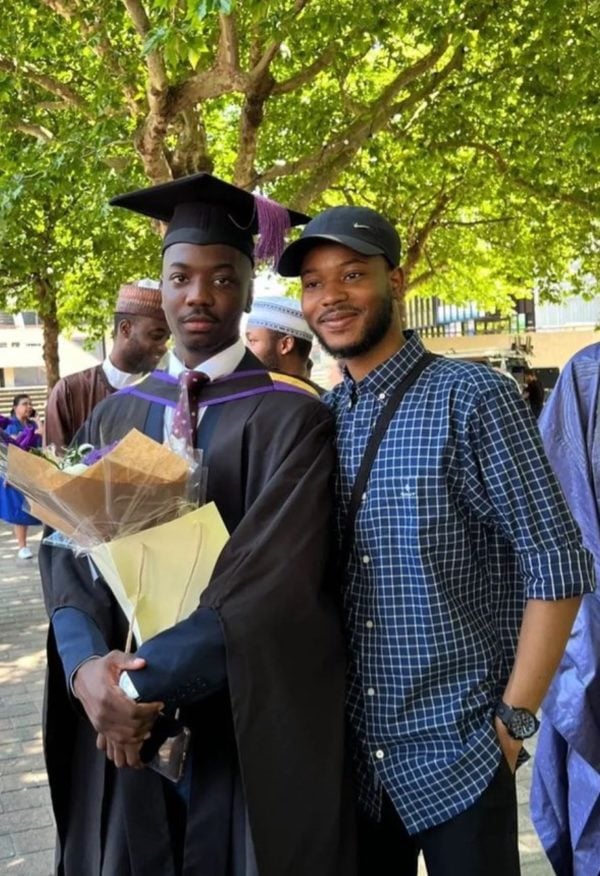 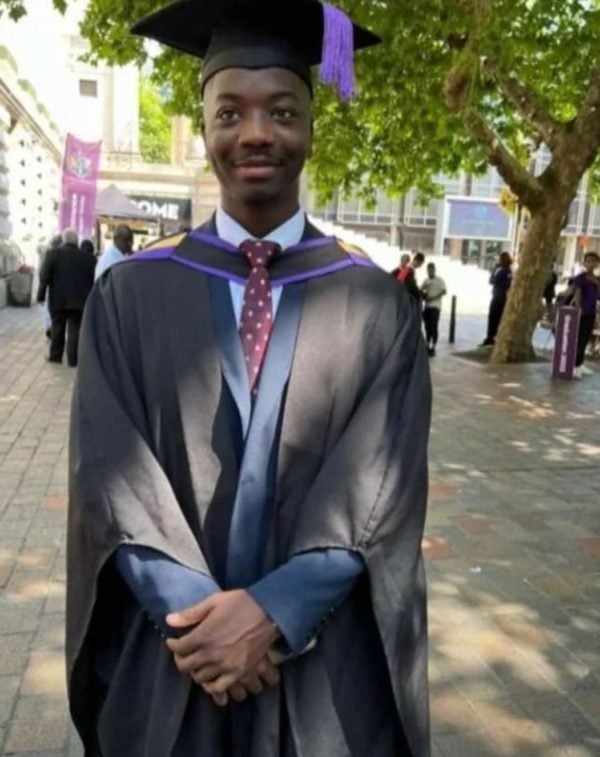 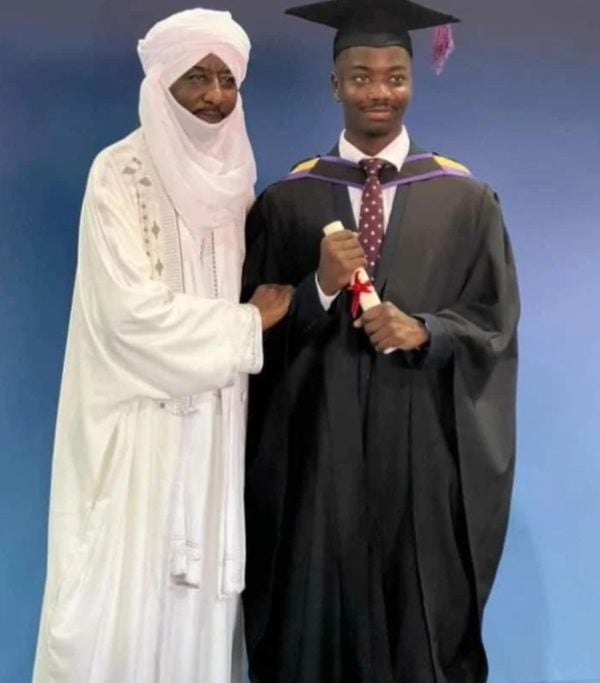