2023: Atiku, Obi, Tinubu… who celebrities are endorsing for president

The 2023 election has continued to pique the interest of many Nigerians looking forward to electing a president capable of fixing the country’s extant challenges.

On social media and across the streets, sights of people either canvassing support for their preferred candidates or talking about politics generally have become a common trend.

Celebrities are also not left out of the phenomenon.

With less than eight months to next year’s general election, several figures in the entertainment industry, as well as brand influencers, have been vocal about their preferred candidates.

Some of them, however, remain on the fence while also using their platforms to sensitise the citizens on the need to get their permanent voters card (PVC).

There are three major candidates leading the 2023 presidential race. They include Bola Tinubu of the All Progressives Congress (APC), Atiku Abubakar of the Peoples Democratic Party (PDP), and Peter Obi of the Labour Party (LP).

TheCable Lifestyle examines how the three candidates are garnering support from celebrities ahead of the 2023 presidential election. 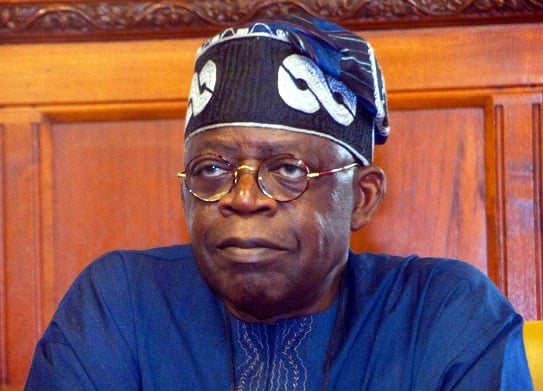 The former governor of Lagos state is a major force ahead of next year’s presidential election.

Although his emergence as the APC presidential candidate elicited backlash in some quarters, quite a lot of celebrities have pitched their tents with him.

The singer is one of the few celebrities who have come out publicly to endorse Tinubu even before he won the primaries.

Brymo, while responding to critics who believe that Tinubu shouldn’t be contesting for the presidency because of his age, stated that only Tinubu had the plan it takes to better the lots of Nigerians.

“Yet, he’s the one with a plan. We all know that. Let a city boy be president for once!” Brymo wrote.

“Never met the man or anyone who represents or is acquainted with him. Or even his relations and political affiliates.

“And if we stopped trying to kill them off for being old.”

The Nollywood actress also endorsed Bola Tinubu for the 2023 presidency before he won the primary election.

Ednut had asked his fans to choose their preferred presidential candidate for next year’s election.

In response, Badmus commented, “Tinubu all the way.”

Her response had received a lot of backlash from Nigerians who believe it was an act of “betrayal.”

The Yoruba film industry was also not left behind as some of their actors openly pledge their support to Tinubu.

In a video shared across their various social media handles last month, the movie stars were seen campaigning for Tinubu in Yoruba.

The video started with Salami, better known as Oga Bello, saying, “I want to use this time to congratulate our leader Asiwaju Bola Ahmed Tinubu.”

Kosoko declared that “nobody deserves to be the flag bearer of APC” while Quadri added, “if not Akanbi omo olodo ide.”

Iya Awero continued by saying “the position of Nigeria’s president” while Femi Adebayo added, “prosperity will happen in our country.”

After pledging his support, Portable divulged that he had collected money from the political party to endorse Tinubu. 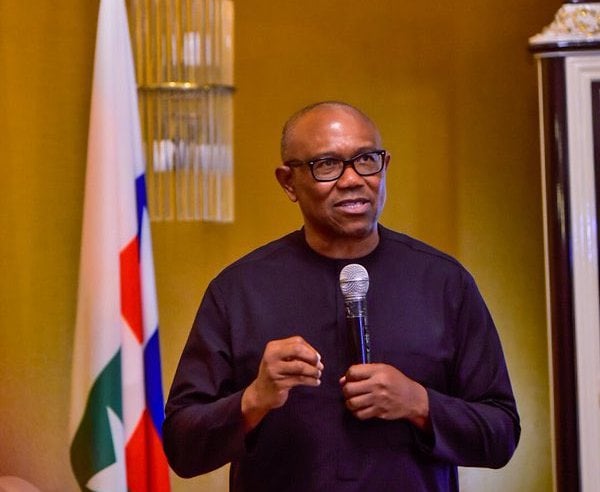 The former governor of Rivers state is another popular presidential candidate from the Labour party (LP).

Although Obi’s decision to dump the Peoples Democratic Party (PDP) for LP has made some people doubt his chances of winning, celebrities with millions of fans are urging their followers to cast their votes in his favour.

Some of the celebrities who have publicly chosen him as their preferred candidate are;

The twin brothers who are singers have thrown their weight behind Peter Obi.

In a statement via Instagram, Peter declared support for Obi on social media and called on fellow Nigerians to do the same.

“He is the most qualified to save and fix our beloved Country! A Disciplined and Principled man. Peter Obi will tell you place, name, and time of what he did,” he wrote.

Like his twin brother, Paul took to his Instagram page with a photo post, in which he was spotted posing with Obi as he advised Nigerians not to get it wrong again as it would be another eight years of suffering.

The rapper took his fans on social media by surprise after declaring support for his preferred candidate.

From indications, the entertainer appeared to have had a hard time coming to a final decision as suggested by his Twitter post.

The actress is among public figures who showed support for Obi at the very beginning.

Henshaw was spotted in Obi’s comment section on the day he declared to run for president.

While reacting to Obi’s tweet about contesting in 2023, she simply said ‘Yes’ in what seemed to be her way of endorsing him.

The actor and comedian is another celebrity who has endorsed Obi.

Bakassi took to his Instagram page in May to share a flyer of the LP presidential candidate. He also disclosed that he admires the politician’s courage.

“I like the substance-based campaign he’s running, I admire his courage and principles….waiting for his next move,” he wrote.

Two months ago, the Nollywood star made a double call in his statement via his Instagram page.

Not only did he stress the need for Nigerians to register for their PVCs in other to be eligible to vote for their candidates of choice. He also announced Obi as his preferred candidate. 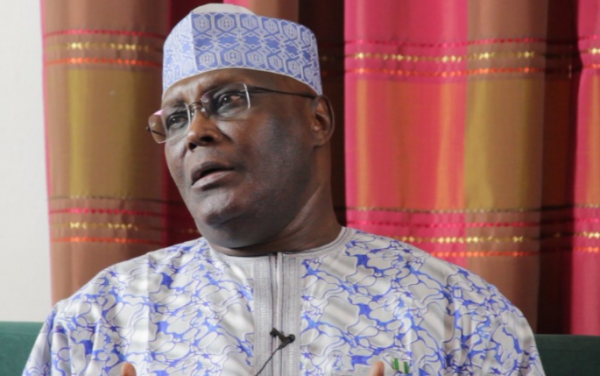 The former vice-president was nominated as the People’s Democratic Party’s flag bearer for the 2023 presidential election.

He also said he had spoken with the former vice-president before proceeding to ask who the public thought would be the politician’s running partner.

“Had a quick chat with my dad, Atiku. He’s so funny guys. Who do you think his Vp will be? Just thinking out loud,” he wrote.

Nigerian entrepreneur: How I made N10m without owning a company