The entertainers Bovi, Erica, and Tobi Bakre were at the Lagos premiere of ‘The Blood Covenant‘.

The premiere, on Sunday, started with a red carpet, followed by the movie viewing that lasted late into the night.

Directed by Fiyin Gambo from a script by Chiemaka Osagwu, ‘The Blood Covenant’ dwells on the evils of rituals.

It touches on societal vices such as greed, peer pressure, and corruption in people’s quest to amass wealth.

‘The Blood Covenant’ tells the story of Eddy, Jite, and Osiano (played by Tobi Bakre, Shawn Faqua, and Uzor Arukwe), three ambitious young men in their late twenties struggling to make it in life.

Tired of being looked down upon, they embark on a relentless quest for the high life, chasing easy money, fast cars, and fame. They’re willing to do whatever it takes no matter what it costs them.

Speaking at the premiere about his experience directing on the set, Gambo said it took a year to pull off the project.

“It’s a project we worked on for about a year. It was tough figuring out how to tell the story of regular Nigerians trying to make money. One thing we pushed is the idea that hard work is the best form of ritual,” he said.

“Leave out having to kill someone to get money. Anytime you have to bring tears to the family of others to achieve success, that’s not true success. That’s what we tried to say with the film. It was challenging to make.

“We acted long nights. But working with the best crew, FilmOne and Inkblot Production made it a lot easier.”

Gregory Ojefua, an actor on the cast, spoke to TheCable Lifestyle on the red carpet about his role in the movie.

“I played Rufus, a very bad guy, one you don’t want to cross. For me, I have a mental database of characters. I then put these these elements together and project them into a persona the director would like,” the film star said.

Nollywood had been blamed for the uptick in killings across communities in the context of ritual-themed movies.

On the thematic focus of ‘The Blood Covenent’, Ojefua argued that filmmakers should aplauded for such titles.

“That perception is false. Nollywood should be aplauded for letting people know, at the end of the day, that these things don’t pay. Film is a refelection of society. It is what we see that we go back and make a a movie on,” he said.

“If there were no ritual killings in Nigeria, no one would make a film about it. So we make the film and make sure to add that people may lose their lives or family by indulging in these vices. We educate people that eveil doesn’t pay .”

See photos from the premiere below. 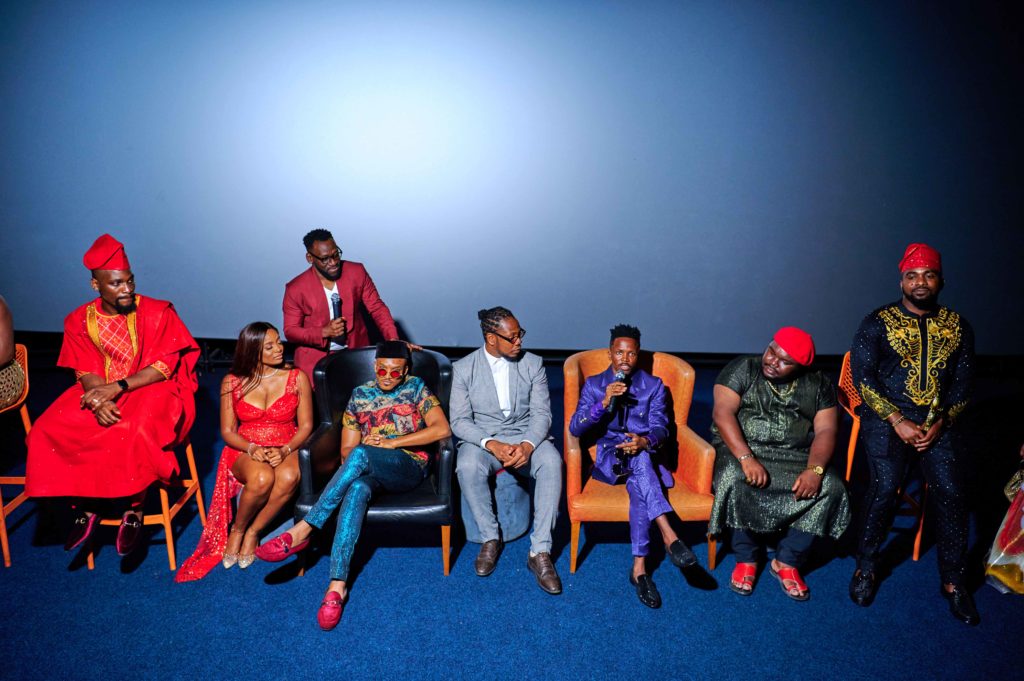 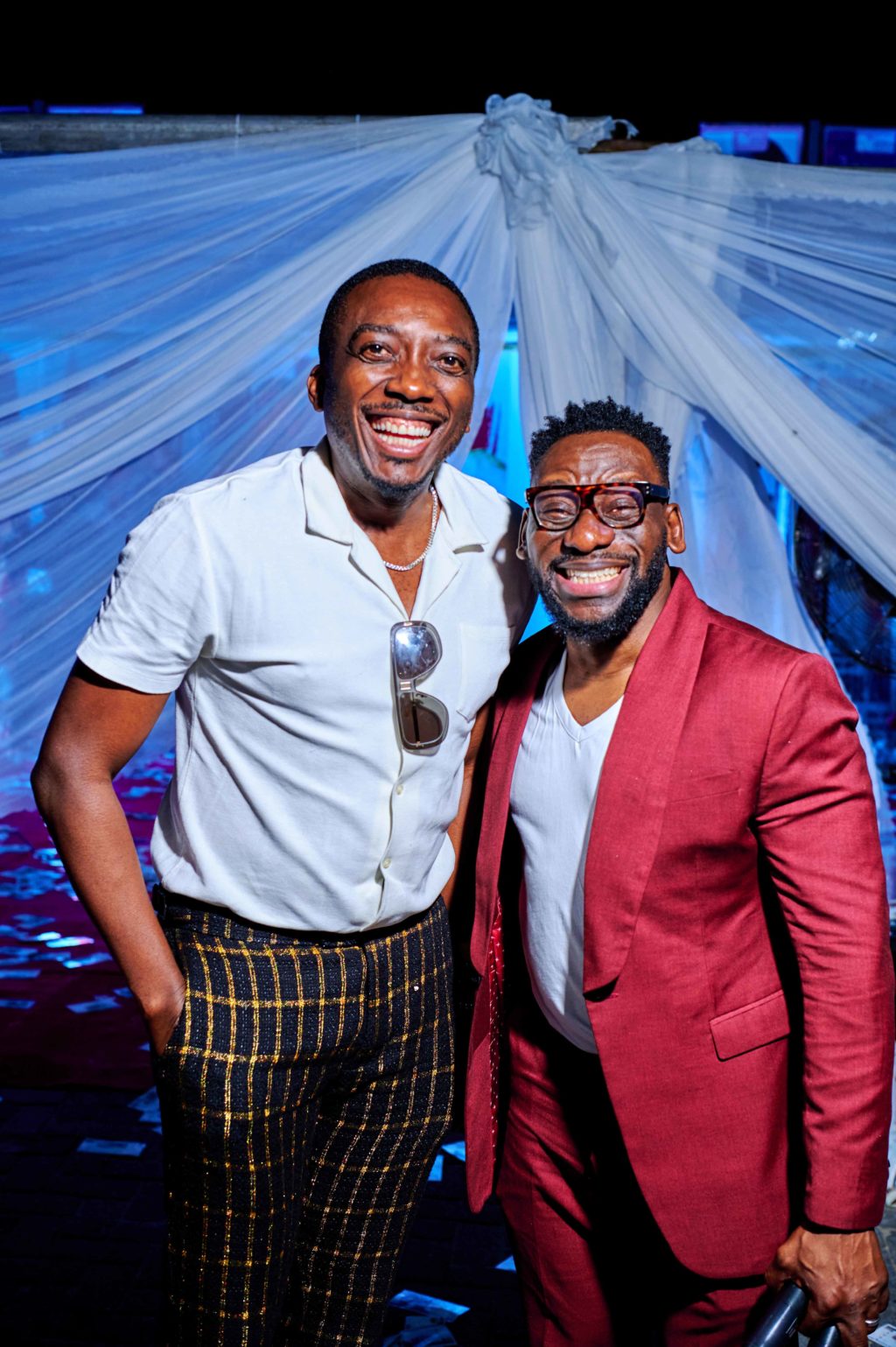 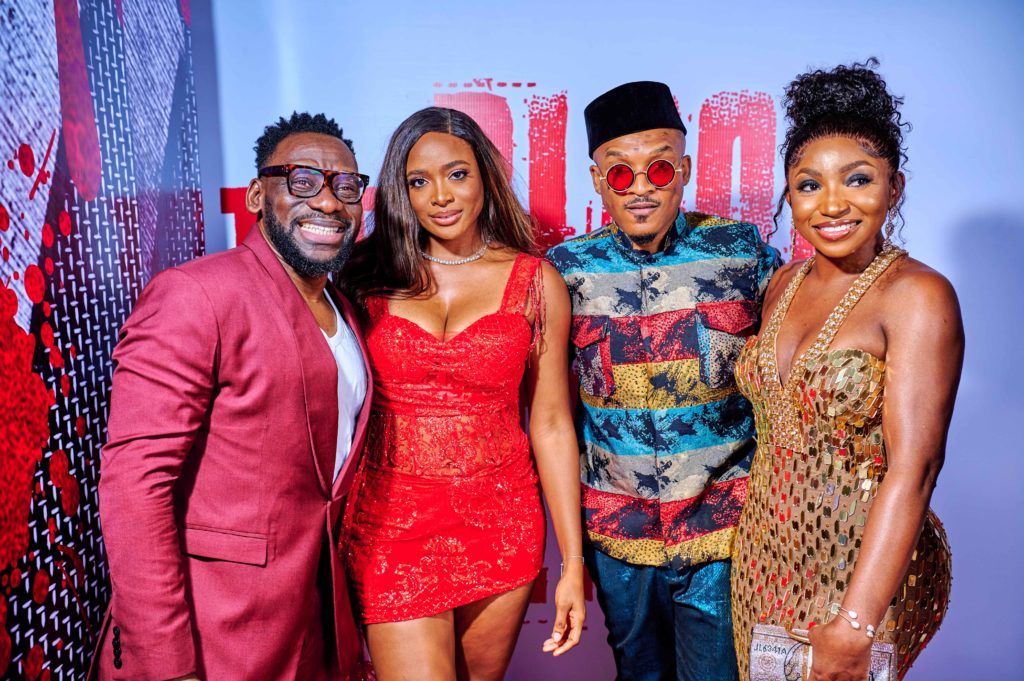 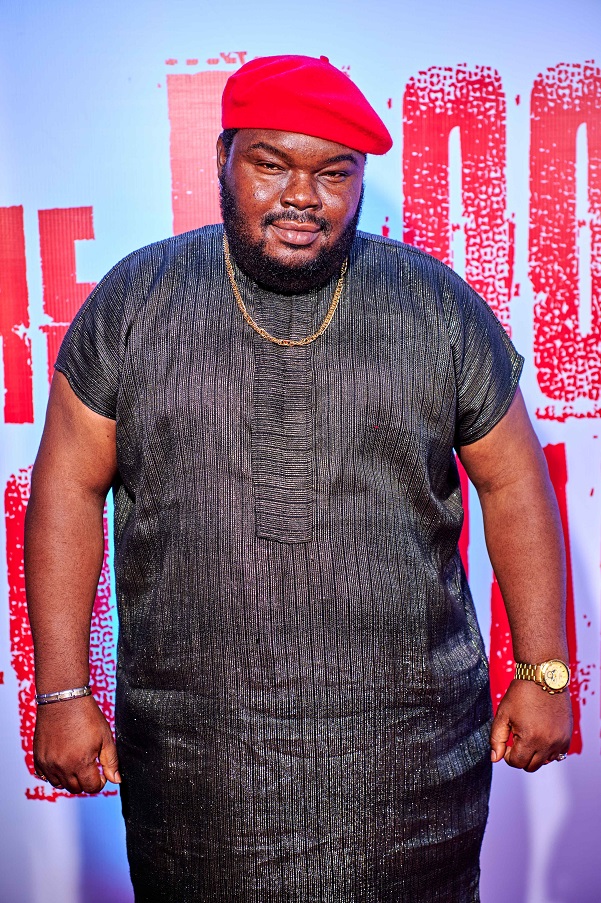 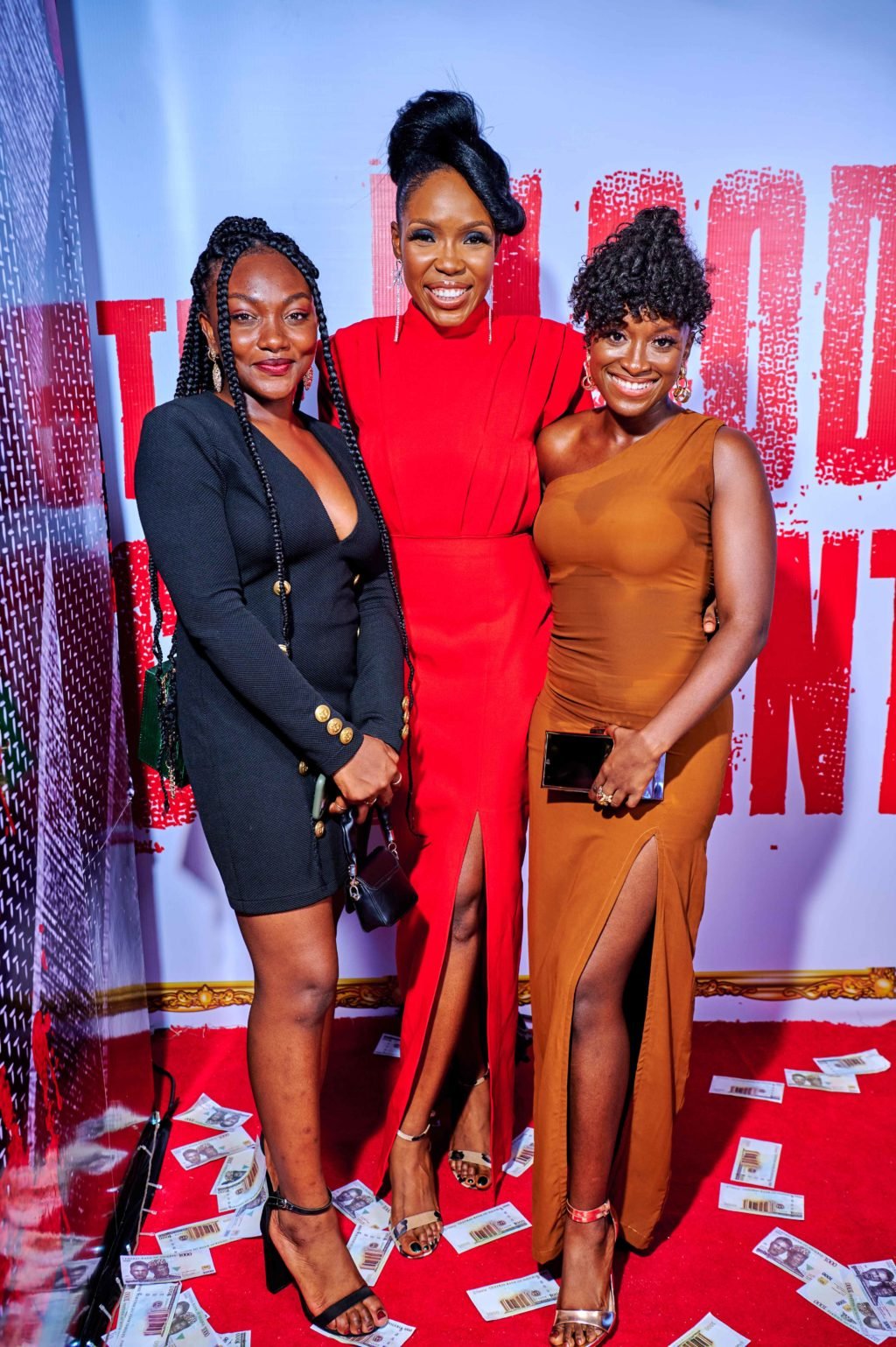 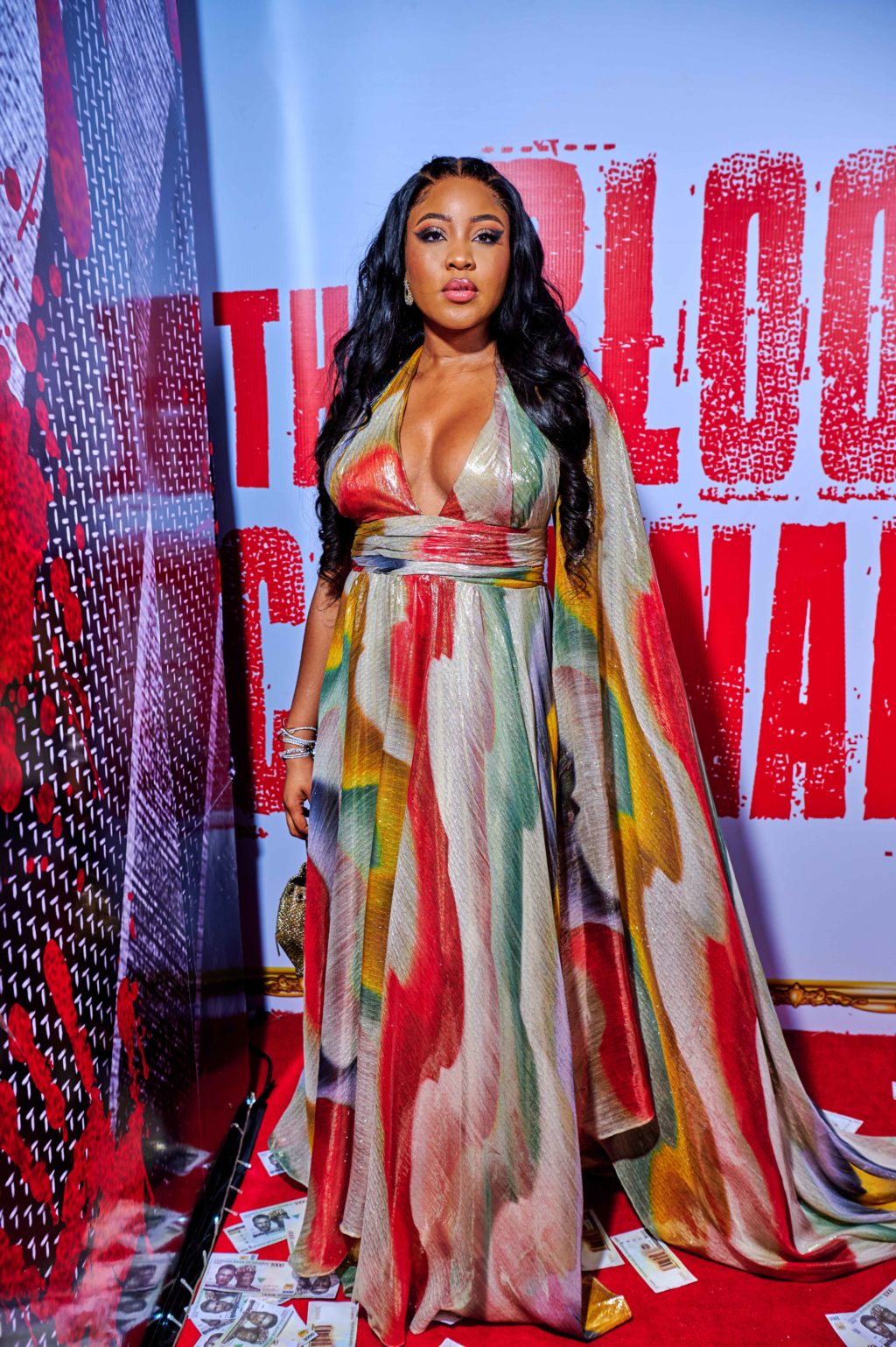 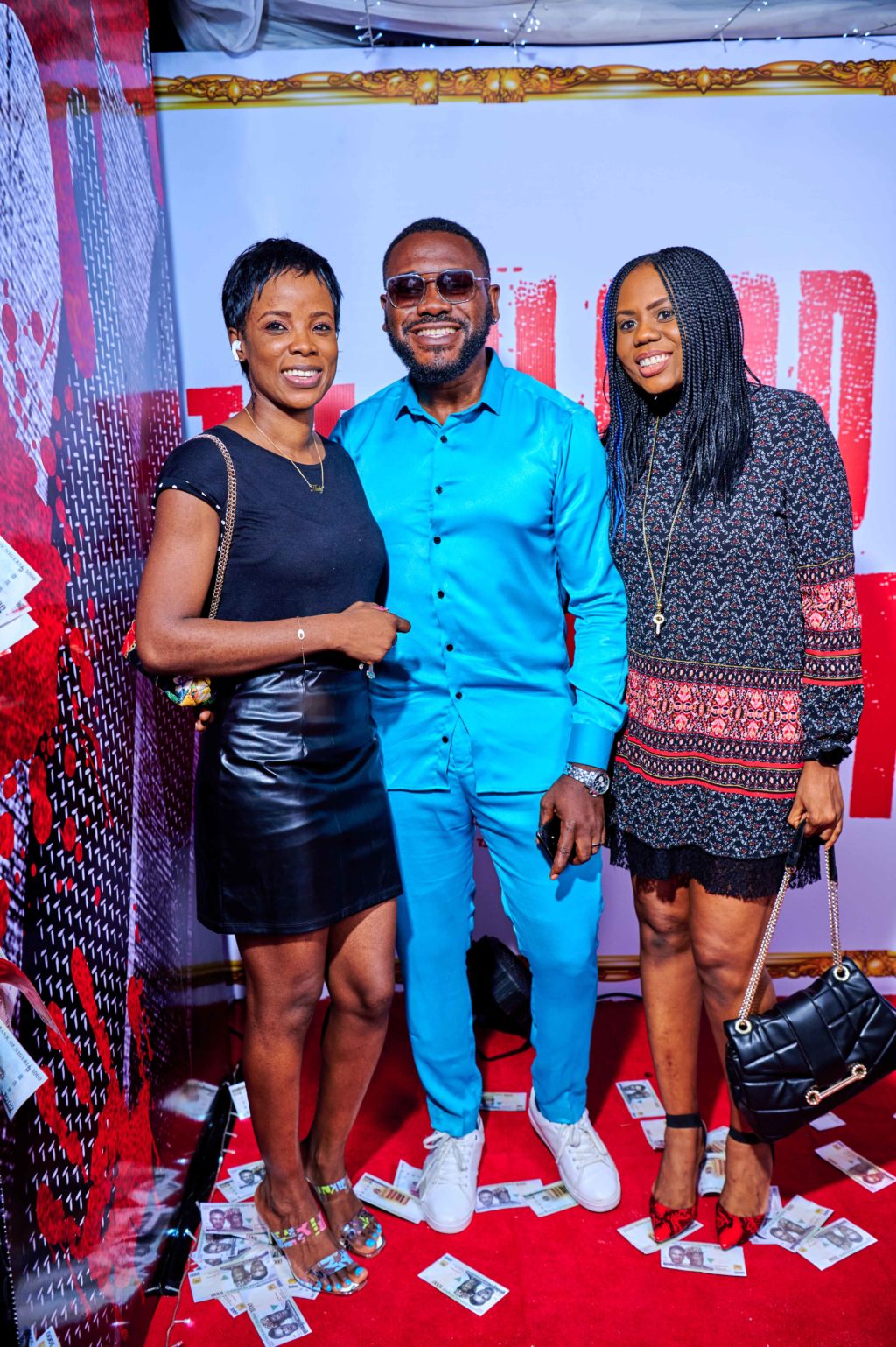 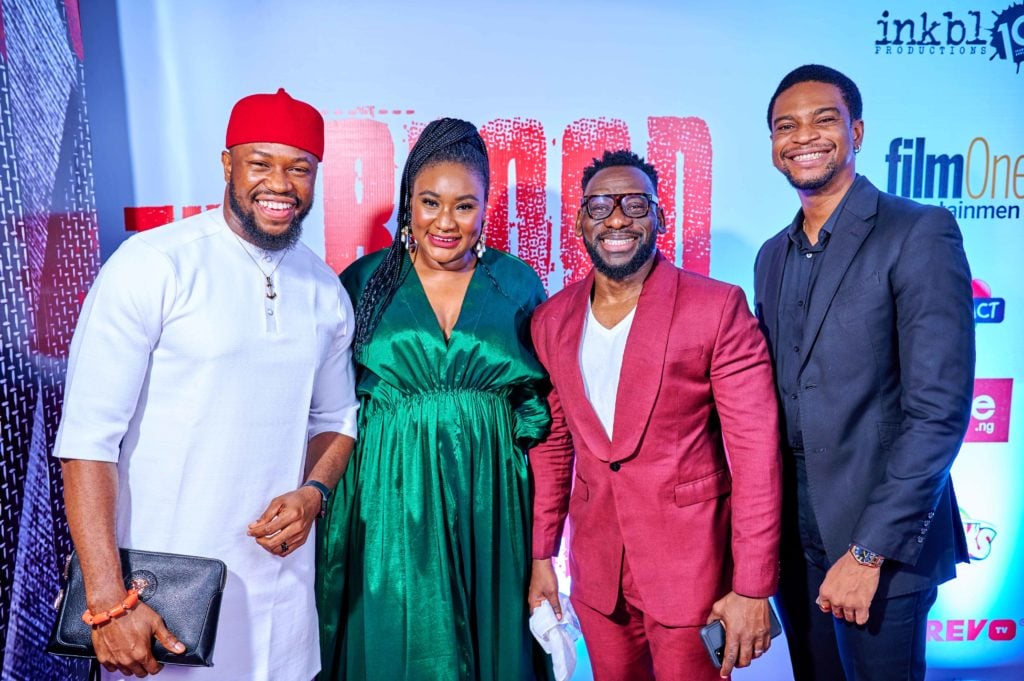 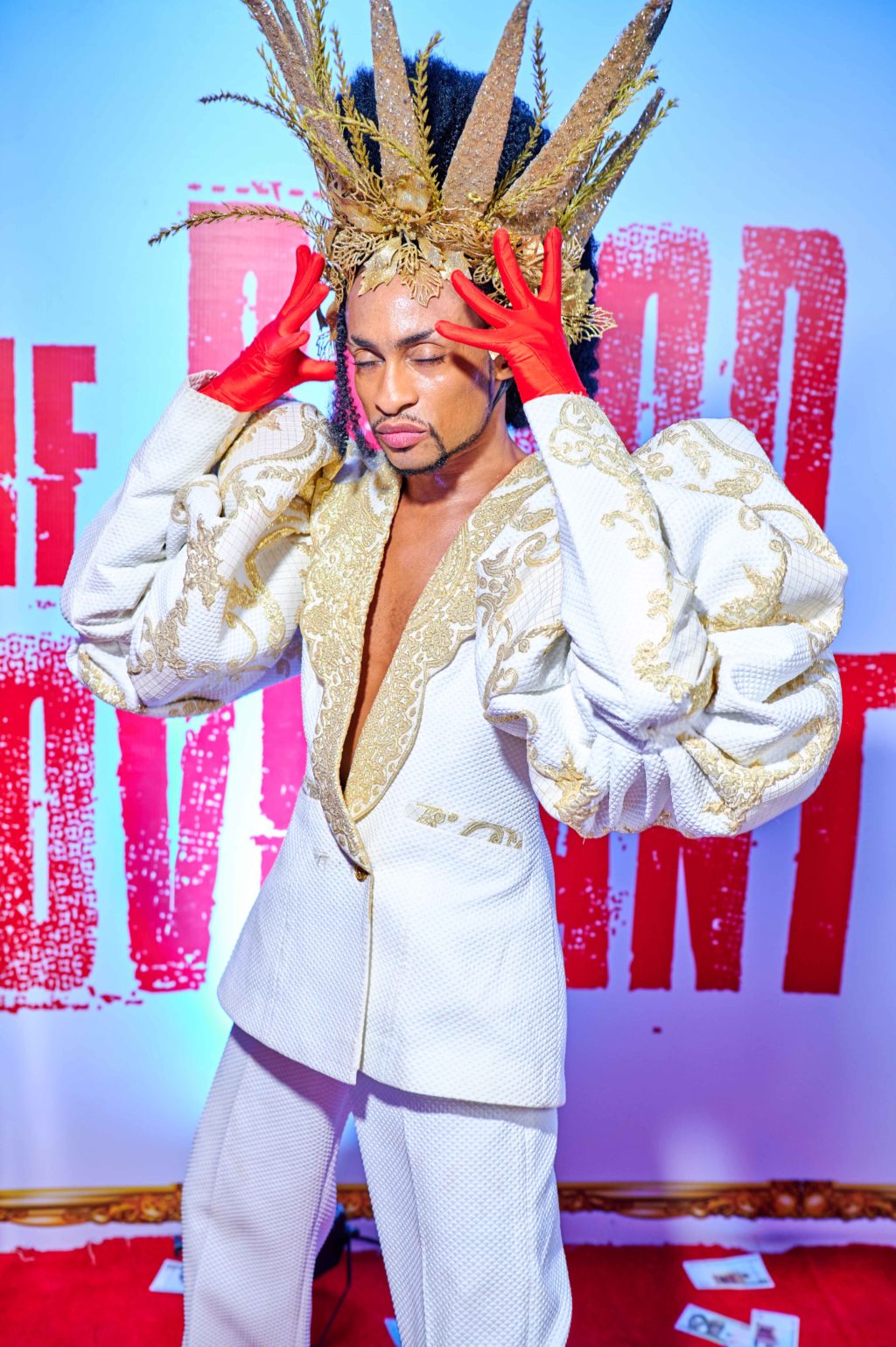 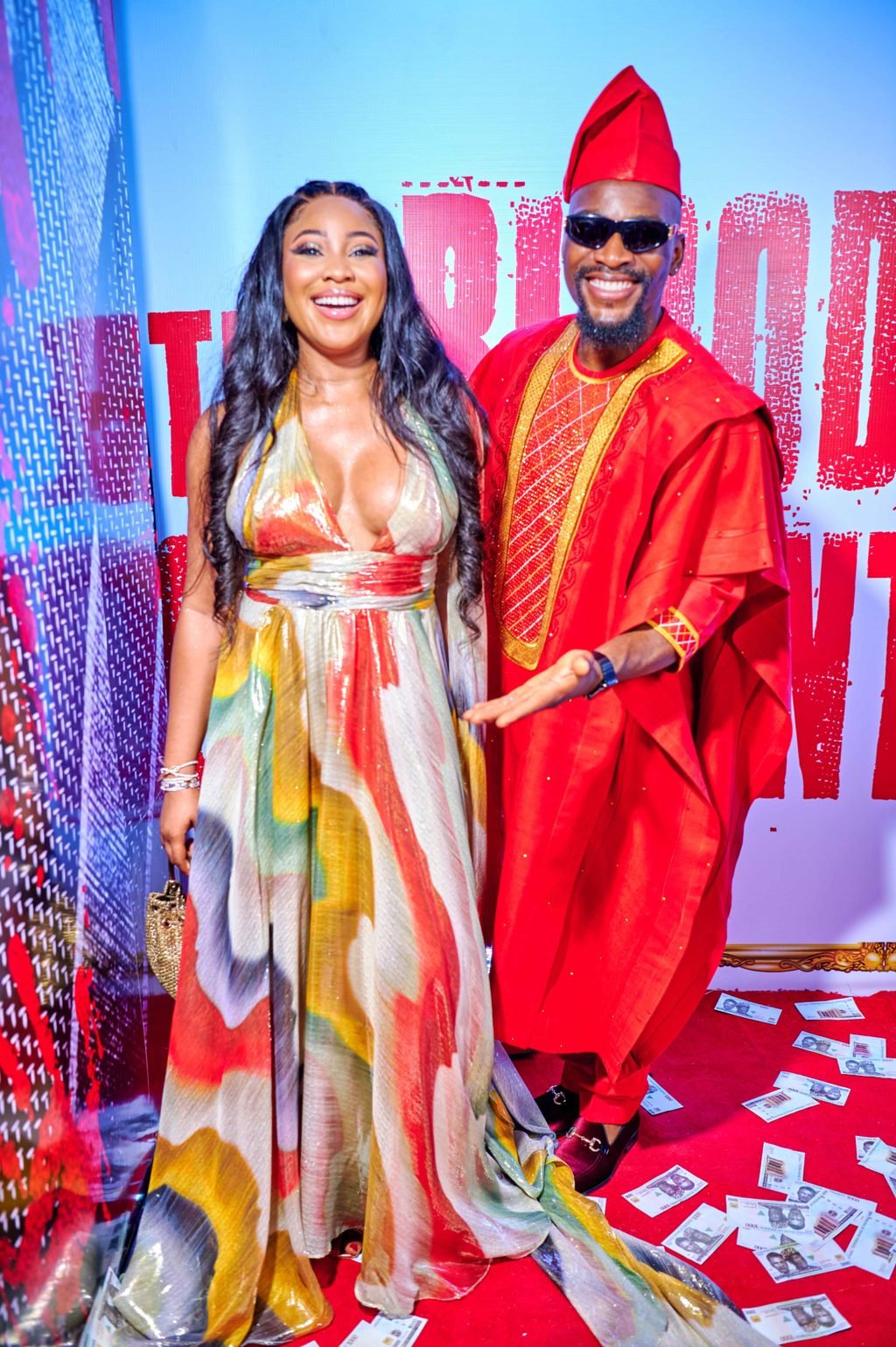 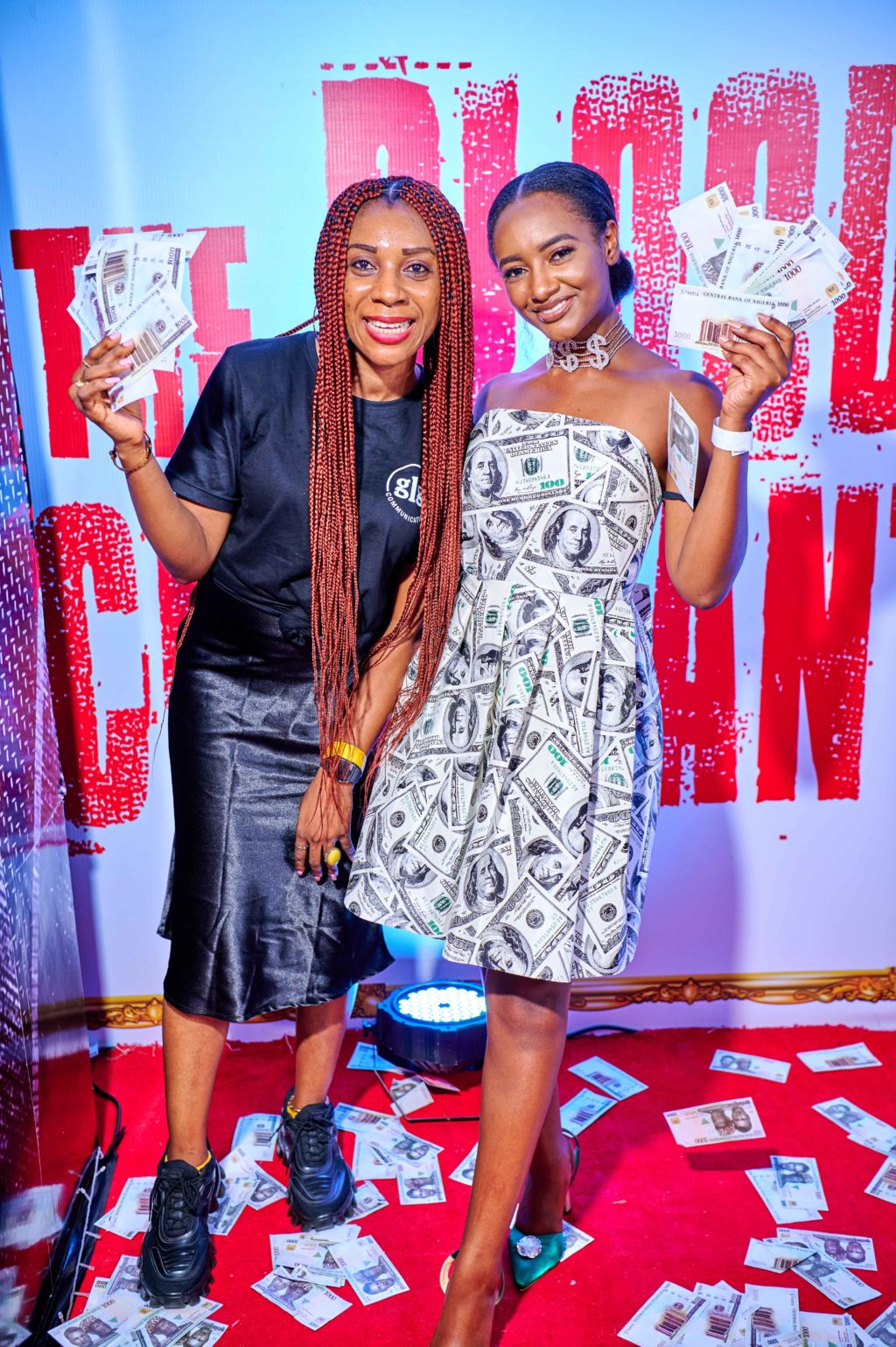 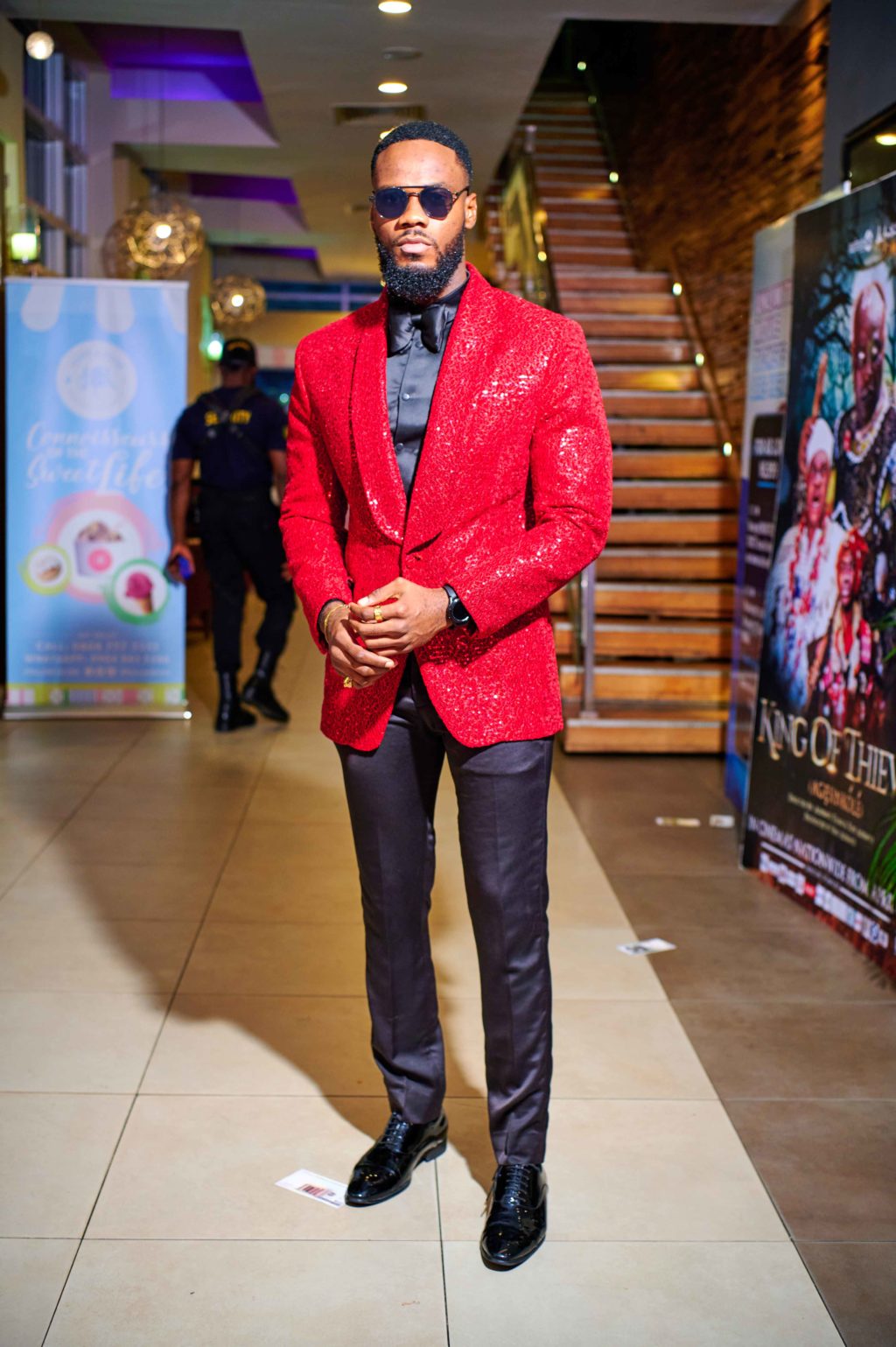 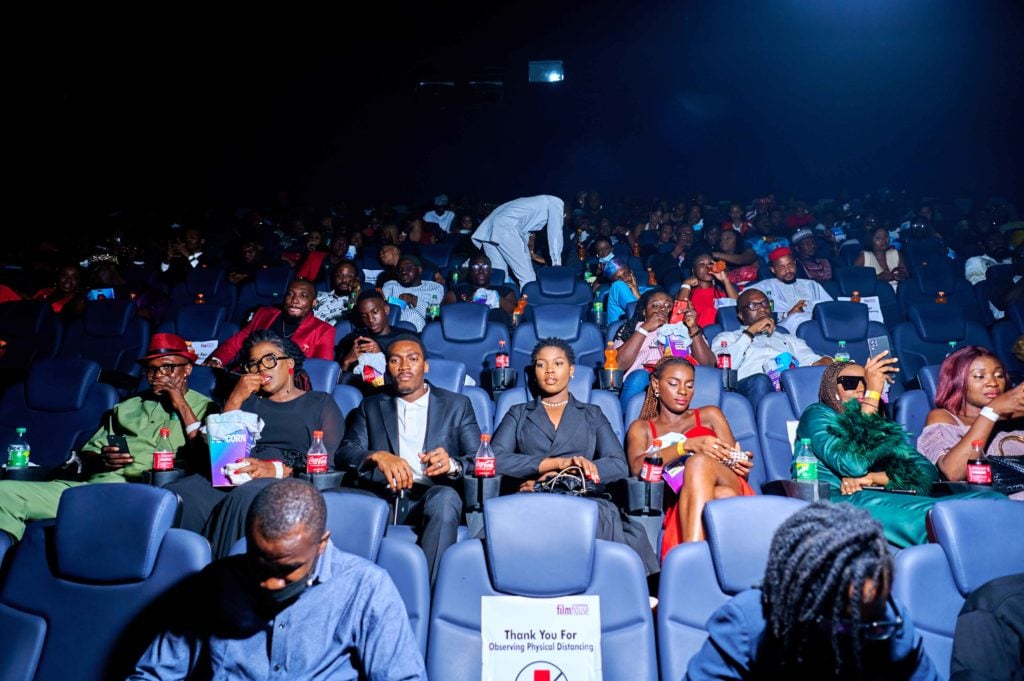 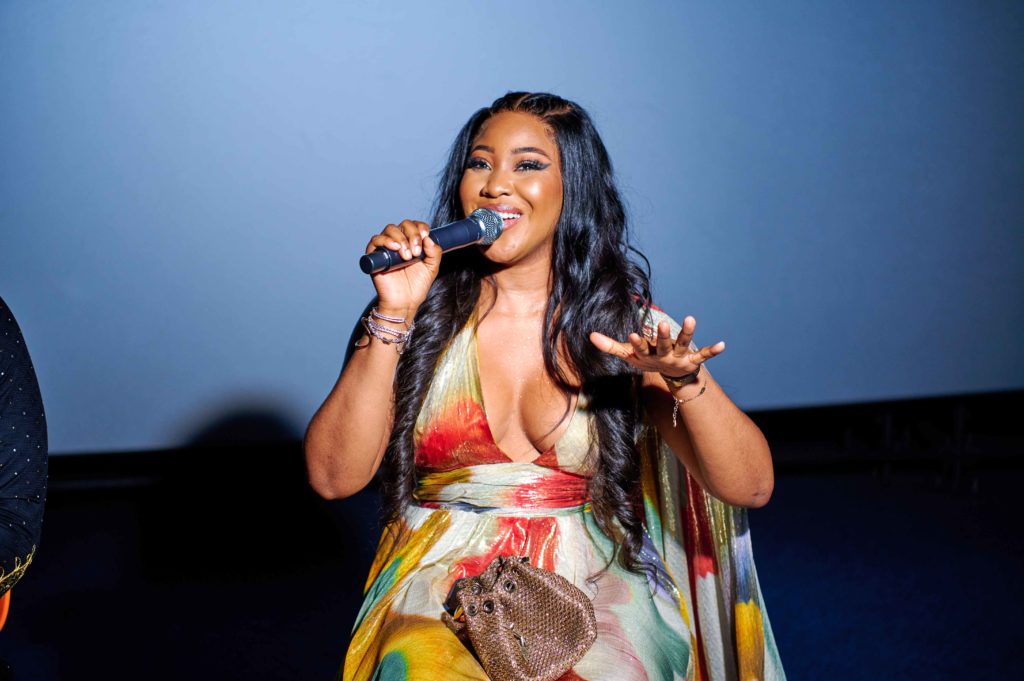 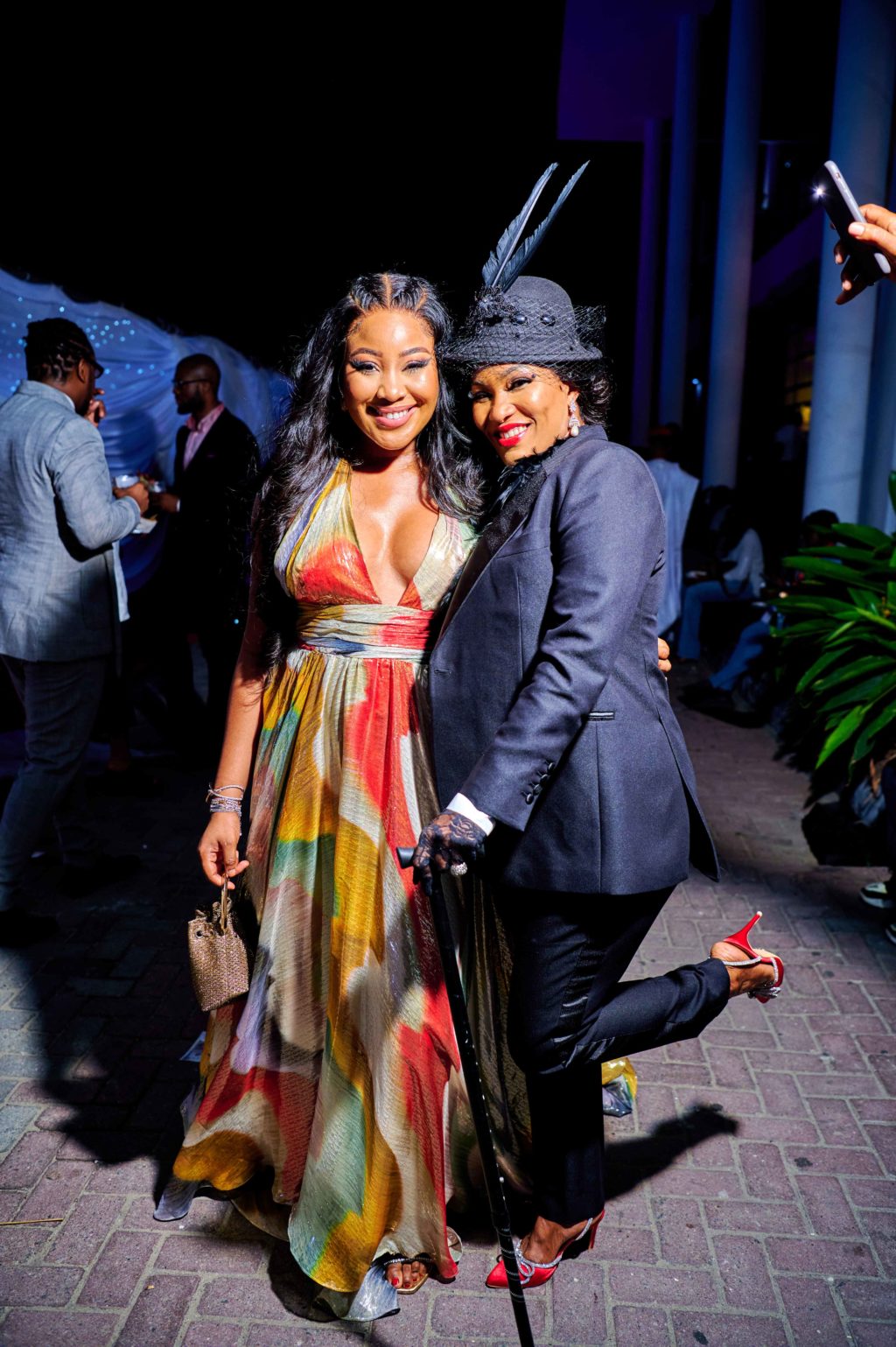 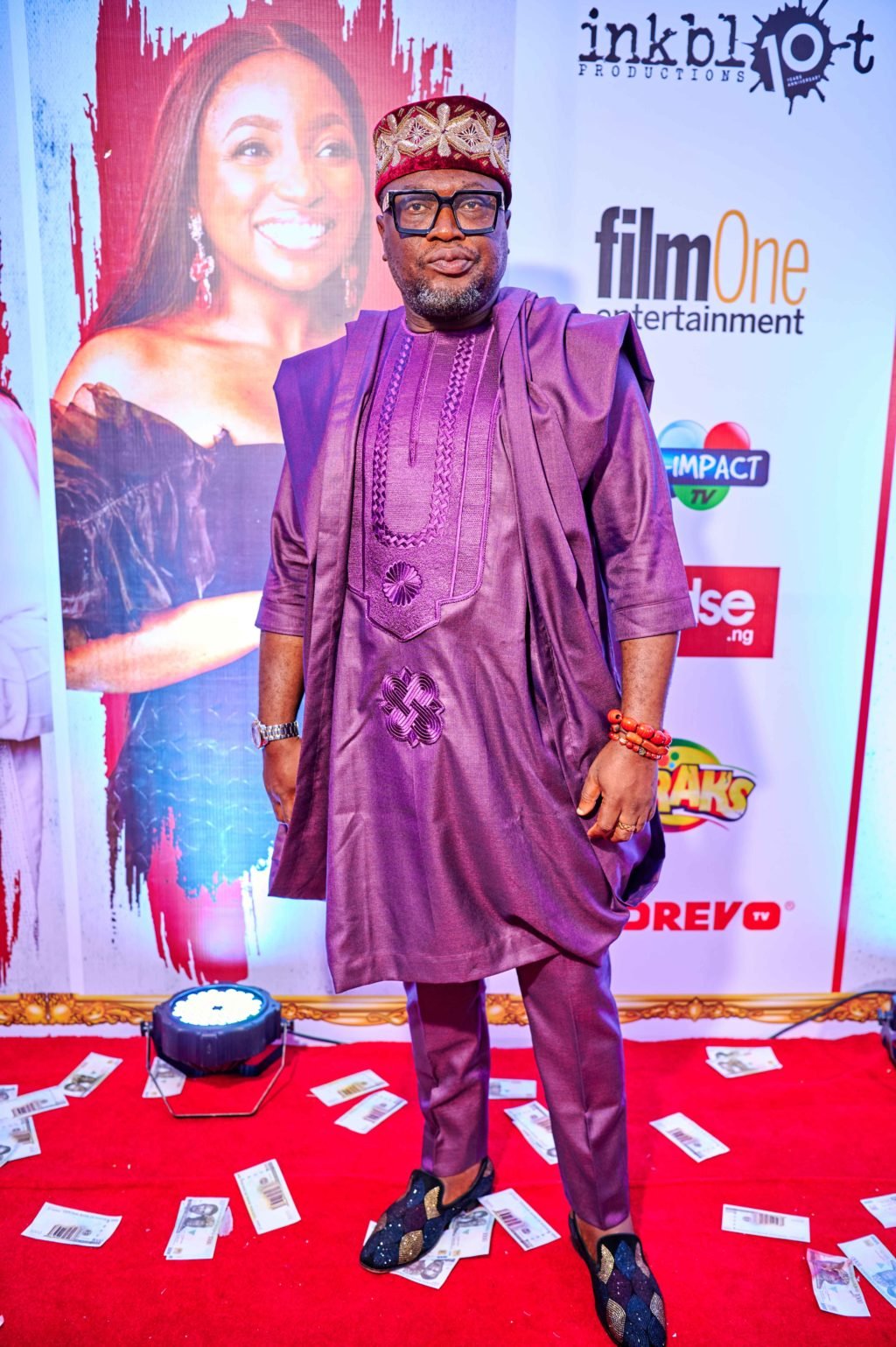