Films to be screened and everything to expect at AFRIFF 2017

The seventh edition of the Africa International Film Festival (AFRIFF) will hold from October 29 to November 4.

In usual fashion, AFRIFF is expected to be a week of cinematic experience, business networking, movie premieres, film screenings, industry sessions, masterclass sessions, workshops, the Globe Awards, and other events.

‘Waiting for Hassana’, a short film by Ifunanya Maduka (Nigeria) and a feature ‘I Am Not a Witch’ by Rungano Nyoni (Zambia) are the opening night films while ‘Felicite’, an Oscar contender by Alain Gomis (France/Senegal), is the closing night film.

Chioma Ude, AFRIFF founder/executive director, says the festival will host filmmakers and actors from around the world, adding that 3,232 film entries were received this year alone.

According to Ude, the films in contention for awards are 24 shorts, 11 documentaries and 14 feature-length films.

Meanwhile, the British Council, UK’s international organisation for cultural relations and educational opportunities, has facilitated a partnership between the London BFI (British Film Institute) and AFRIFF.

Tagged ‘Film Connections’, the partnership aims to share knowledge and give life to co-production opportunities between filmmakers from Nigeria and the United Kingdom. 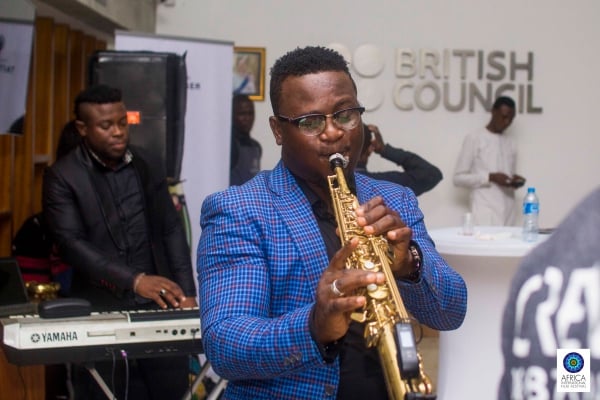 According to Ojoma Ochai, British Council head of arts, West Africa, “As part of the Film Connections project, the 2017 AFRIFF will open with the screening of the Rungano Nyoni film ‘I Am Not a Witch’, on the 29th of October. There will also be screening of several acclaimed British feature and short films during the festival – showing for the first time in Nigeria, including ‘Whitney ‘Can I Be Me’ by multi-award winning British Documentarian, Nick Broomfield; ‘Under the Shadow’ by Babak Anvari, winner of the 2017 BAFTA award for outstanding debut by a British writer, director or producer; and ‘A Moving Image’ by Shola Amoo.” 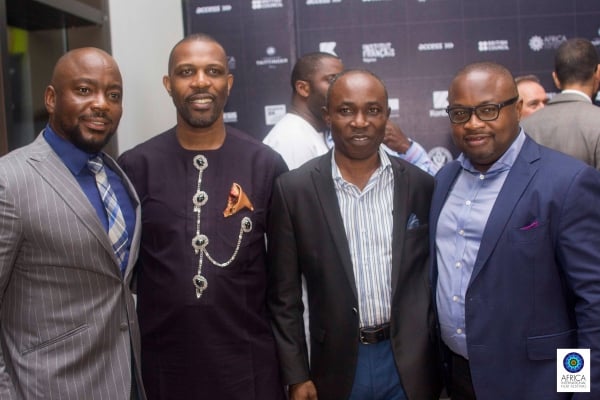 For its seventh edition, AFRIFF is collaborating with the French government to strengthen its commercial and artistic exchanges with Nigeria.

Laurent Polonceaux, French consul general, Lagos, described the annual event as “one of the most important film festivals in Africa”.

According to the organisers of the festival, AFRIFF 2017 is dedicating two days — November 2-3 — to French films. 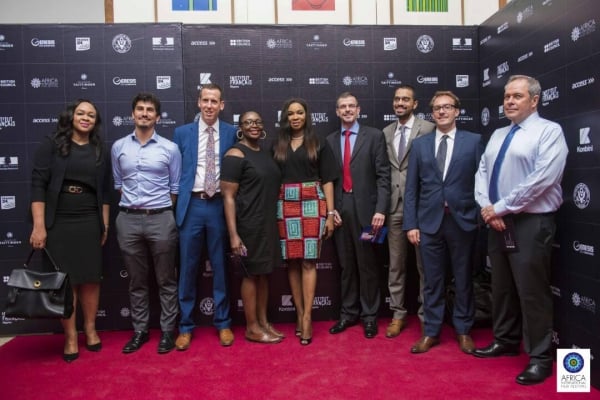 “During the two days devoted to French cinema,” says Polonceaux, “we will welcome here in Lagos, high level professionals working in the production and distribution, and last but not the least, because it is a fundamental element in the funding of the cinema industry, I particularly would like to mention the participation of David Kessler, the Managing Director of Studio Orange and the Director of Orange Content. He’s a leading figure in the French cinema industry. He was among other important positions, the former director of the CNC”.

He noted that, for the first time in France, “two Nollywood movies (The Dinner and 10 Days in Sun City) have been commercially released two weeks ago. That’s a first step, but I am sure it will intensify in the coming years.”

The five French movies that will be screened during AFRIFF include ‘Step by Step’, an emotional movie about the physical reconstruction of a man after a serious accident; ‘Wulu’, a Franco-Malian film, ‘Boarders’, a road-trip between Bamako and Lagos; French Blockbuster ‘Valerian’ by Luc Besson, and ‘He Even Has Your Eyes’, the story of Paul and Sali, a married couple who have been struggling to adopt a child for a long time.

Kaffy: I’ve lost family, love because of dance yet I’m the evil queen