Bala Mohammed, governor of Bauchi state, has tied the knot with Natasha Mariana, a Lebanese-Nigerian woman, in a stunning wedding ceremony in Lagos.

The lavish ceremony held at the Syrian mosque in Ikoyi, on Friday.

It attracted a plethora of political figures and bigwigs within and across the confines of the country’s upper echelon of power. Others were academicians, clerics, family and friends of the state executive.

Mariana becomes the second wife of the governor, who is already married with children.

Mohammed, candidate of the Peoples Democratic Party (PDP), was declared winner of the Bauchi state governorship election in March 2019.

Below are some pictures taken at the wedding ceremony: 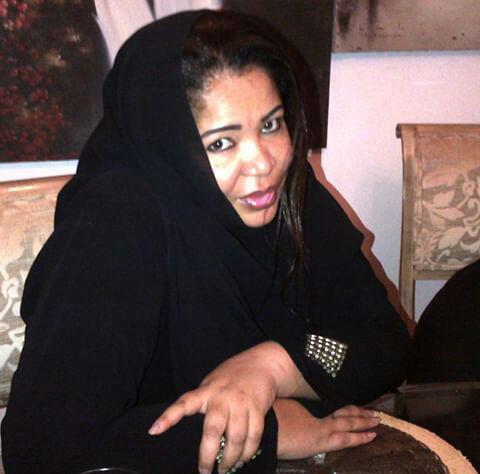 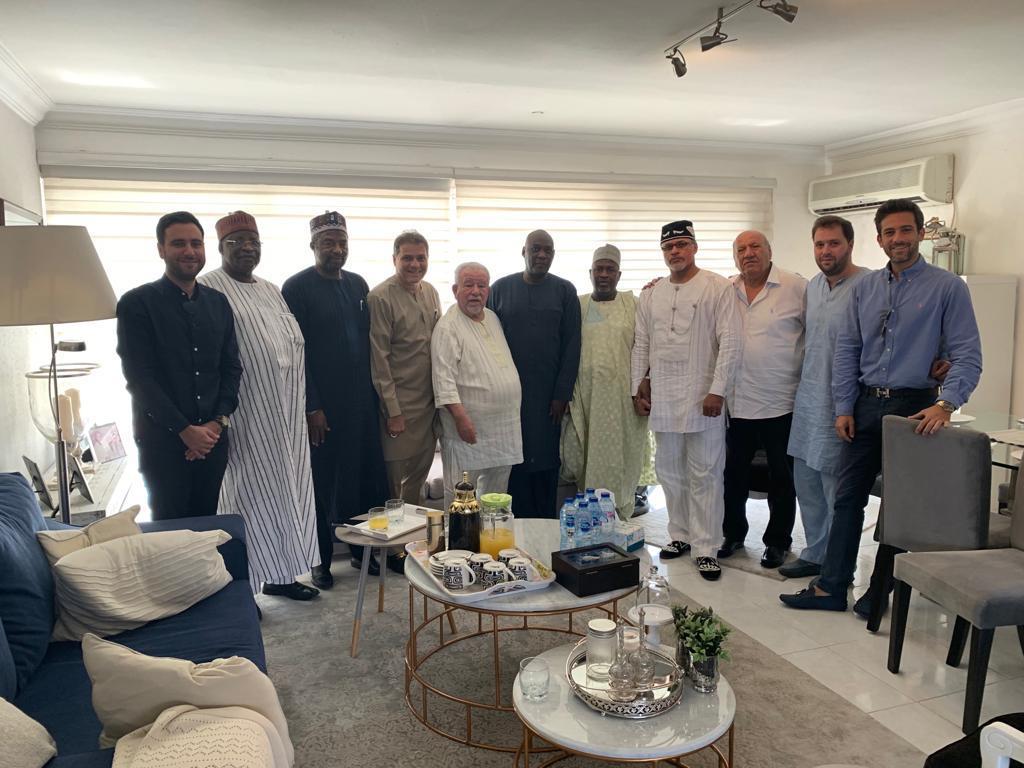 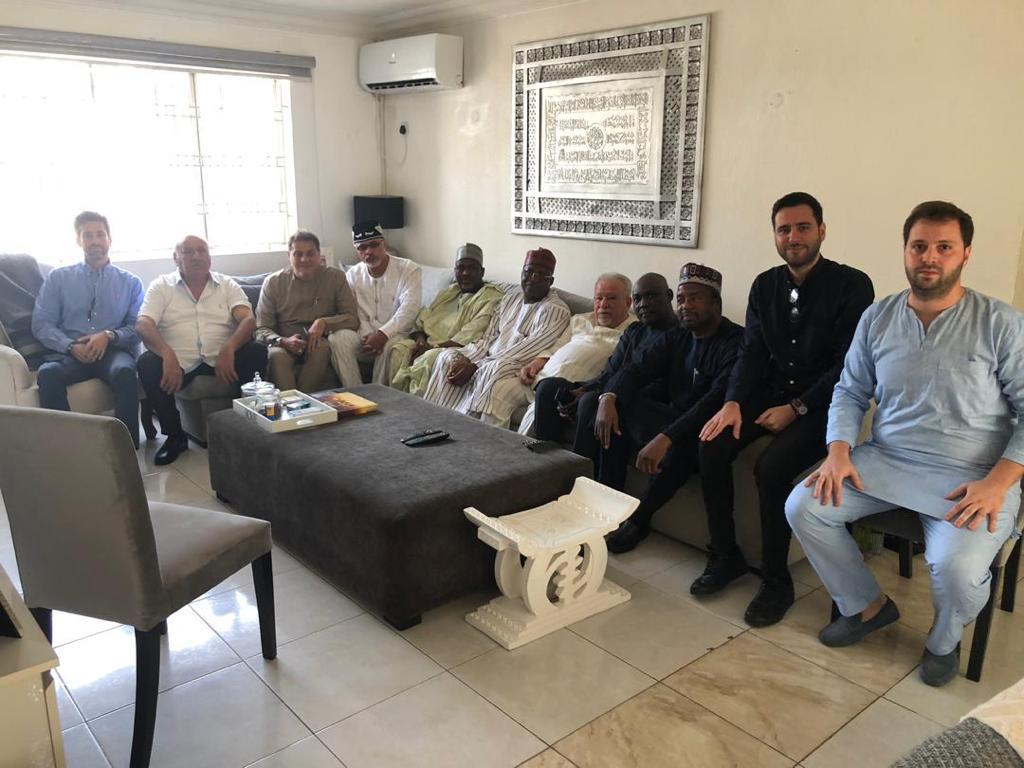