Mohammed met with his beautiful bride on Saturday, August 31, 2019.

Amina Mohammed, former minister of environment and current deputy secretary-general of the United Nations (UN), was among those present at the government house.

In July, TheCable Lifestyle had reported how the governor married Mariana, who is of Lebanese descent, in a spectacular ceremony held at the Syrian mosque in Ikoyi, Lagos.

The wedding ceremony had attracted a plethora of political figures and bigwigs within and across the confines of the country’s upper echelon of power. Others were academicians, clerics, family and friends of the state executive.

Mohammed, candidate of the Peoples Democratic Party (PDP), was declared winner of the Bauchi state governorship election in March 2019.

Mariana becomes the second wife of the governor, who is already married with children.

Here are some photos from the reception. 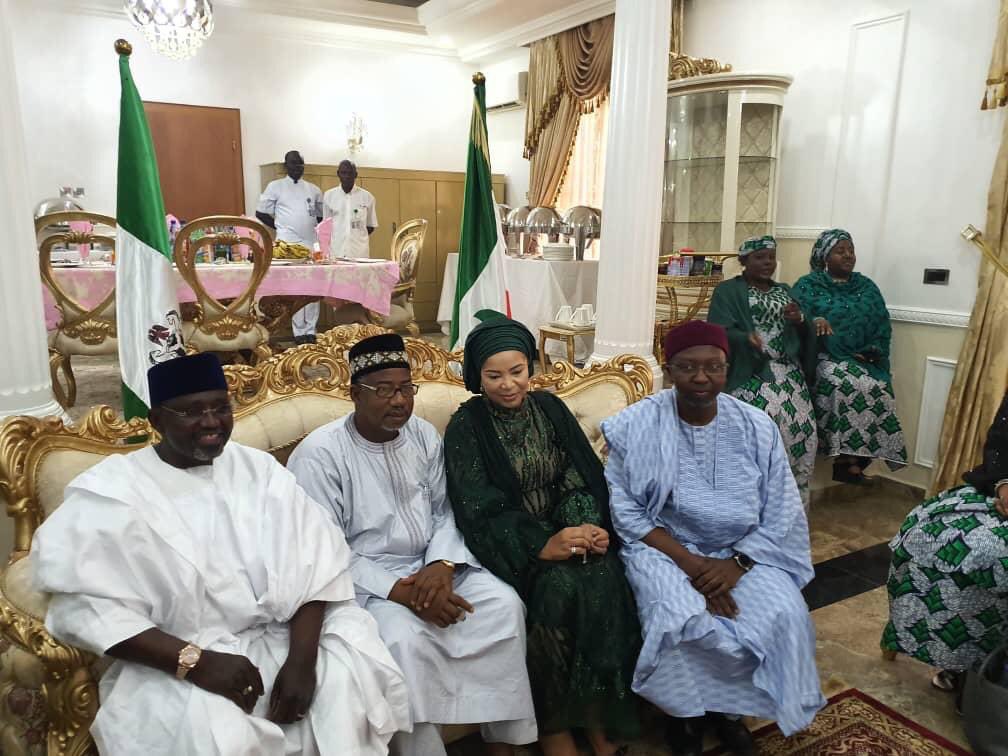 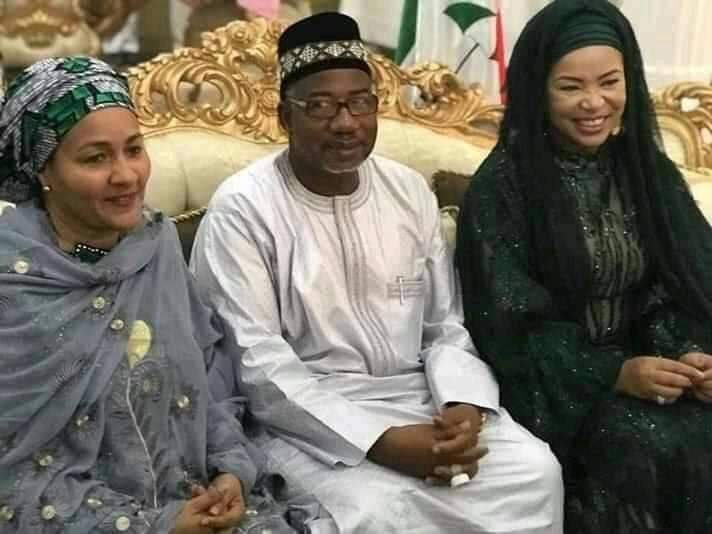 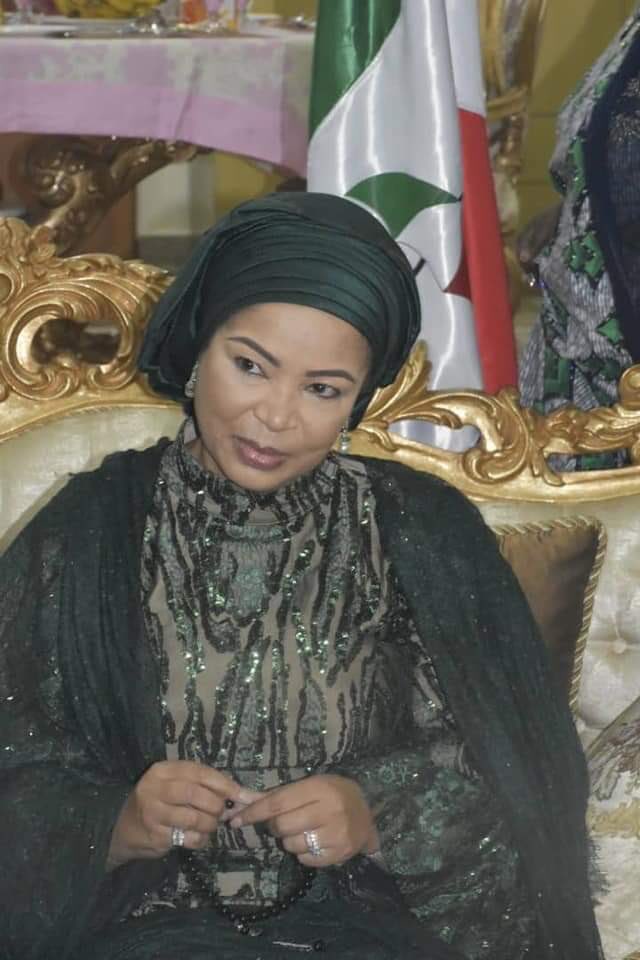 ‘No room for laziness’ — Fatoyinbo defends Oyedepo over sack of pastors

After Soyinka, Adichie is second Nigerian to join American Academy of Arts and Letters

‘You think we grow money behind our house?’ — reactions as Apple’s iPhone 12 rumours boom