The Lagos zonal command of the Economic and Financial Crimes Commission (EFCC) has arraigned Lucky Uchechukwu Ndukwe, a manager with Cubana Group, for alleged money laundering.

Ndukwe was arraigned alongside Precious Omonkhoa Ofure at the Ikeja special offences court on Wednesday over offence bordering on conspiracy to launder and money laundering.

They were brought before O.A. Fadipe, the judge.

The EFCC said Ndukwe — fondly called Cubana Prime Minister — and Ofure were arrested during a recent operation by its officers. 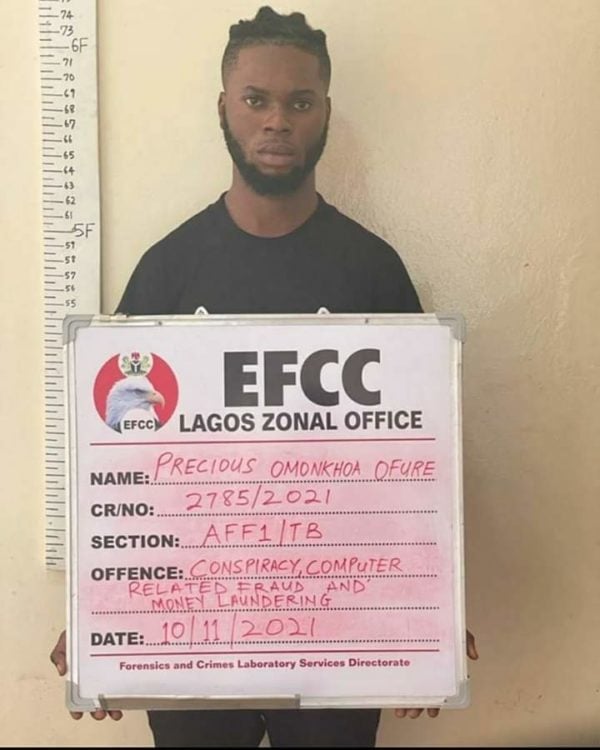 According to the anti-graft agency, they were arrested “following credible intelligence received about their involvement in the fraudulent activity”.

It added that “items recovered from them include the sum of $164,000.00 (one hundred and sixty-four thousand dollars), iPhone mobile devices and laptop computers.”

Cubana Group was established by Obinna Iyiegbu, the nightlife promoter better known as Obi Cubana, in 2009.

The firm was birthed to provide all-around entertainment for people across various fields. At the outset, the company only had its office in Owerri, Imo state, but later spread to Lagos, Abia, and Enugu respectively.

It also houses over 15 conglomerates of luxury businesses ranging from restaurants, nightlife to hotels and suites.

As of the time of this report, Obi Cubana has not reacted to Ndukwe’s arrest and arraignment.

Five reasons home fragrances are good for your health

I cried but then moved on, says woman who found she had no vagina at 17