Bukola Elemide, Nigerian-French vocalist better known as Asa, has paid a courtesy visit to Vice-President Yemi Osinbajo at the presidential villa in Abuja.

The award-winning recording artist took to her Instagram page to share photos of the visit on Tuesday.

The photos showed several aspects of the meeting including a session where she could be seen having a conversation with the vice-president.

Asa, however, did not reveal when she visited the vice-president or the purpose of the visitation.

Asa has established herself as a household name in the global music landscape with strings of beautiful projects and recognition.

She had last year revealed how she kickstarted her music career as a rapper but got sucked along the way.

“People who knew me, in the beginning, would remember that I started out as a rapper. But I know that I sucked. So, I just humbled myself and stuck to where God really put me,” she had said.

“But I love rap music. You know I listen to Drake. Even TI, I love what he’s done. You know, his community. I like G-Eazy. I love Cardi B also, she cool.” 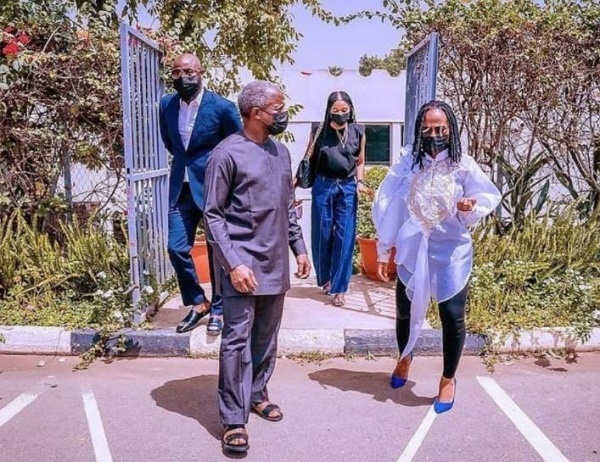 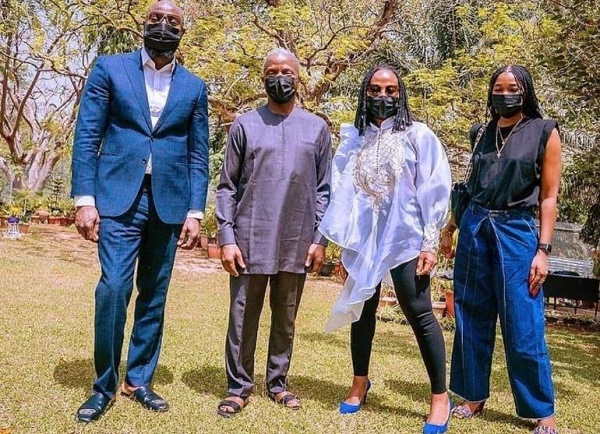 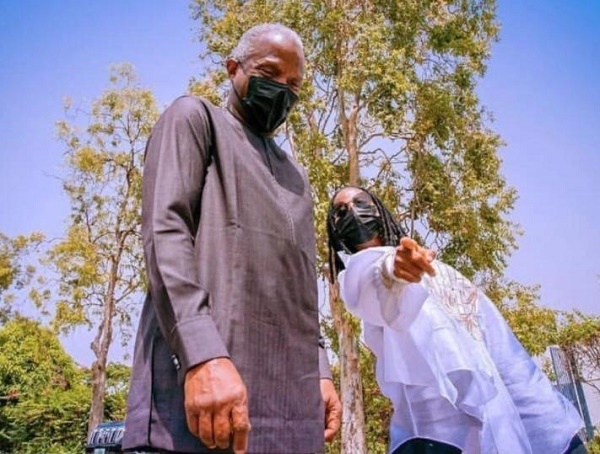 Toke Makinwa: If Valentine’s Day is once in a year for you, find another lover