Photos of Aguba in a dilapidated building surfaced and went viral on social media platforms on Monday, with concerns raised about his wellbeing.

The Actors Guild of Nigeria (AGN) earlier dismissed the claims that it abandoned Aguba, adding that his case may be “spiritual”.

Chibuzor would via social media platforms offer to help the embattled actor.

“Who knows the contact of this actor, should tell him to contact me immediately,” he had said.

“Instead of him sleeping on the streets, I, Apostle Chibuzor Chinyere, G.O of OPM, is giving him free accommodation in one of the OPM free estates. With free feeding.”

Keeping to his promise on Tuesday, the OPM general overseer showed Aguba around his new apartment in Port Harcourt, the capital of Rivers, after which he hugged the actor.

In a live video via the church’s Facebook page, the actor is seen approaching a restaurant named after Deborah Emmanuel, a female student murdered over alleged blasphemy.

He was later seen eating after his first round of medical treatment.

“The veteran Nigerian actor Kenneth Aguba who was recently found homeless has been found by the General Overseer of OPM, Apostle Chibuzor Chinyere,” the post caption read.

“He has been given accommodation at one of the OPM free estates. He is now at the OPM free hospital for medical checkup. God is great.

“From the OPM free specialist hospital, Mr Kenneth Aguba is being taken to the Deborah Yakubu restaurant for him to eat before he continues with the rest of medicals.” 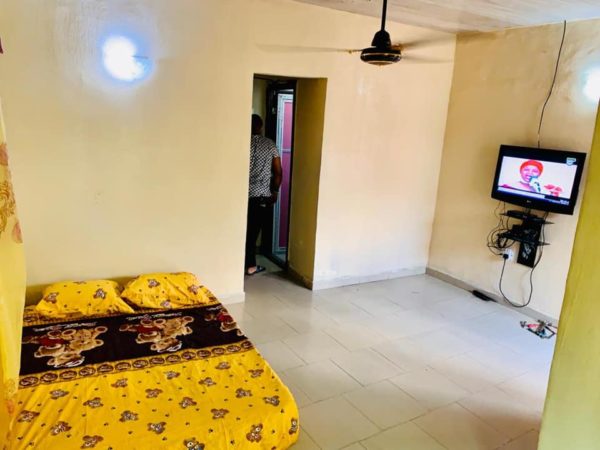 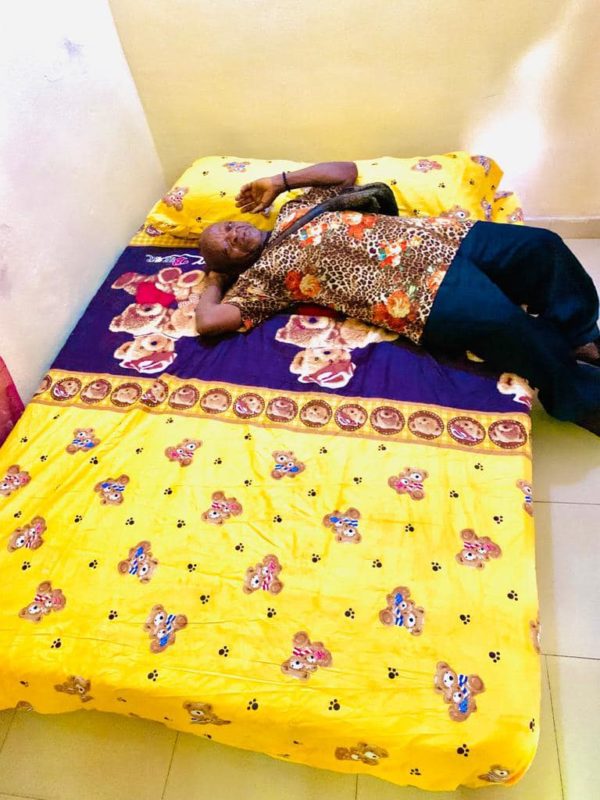 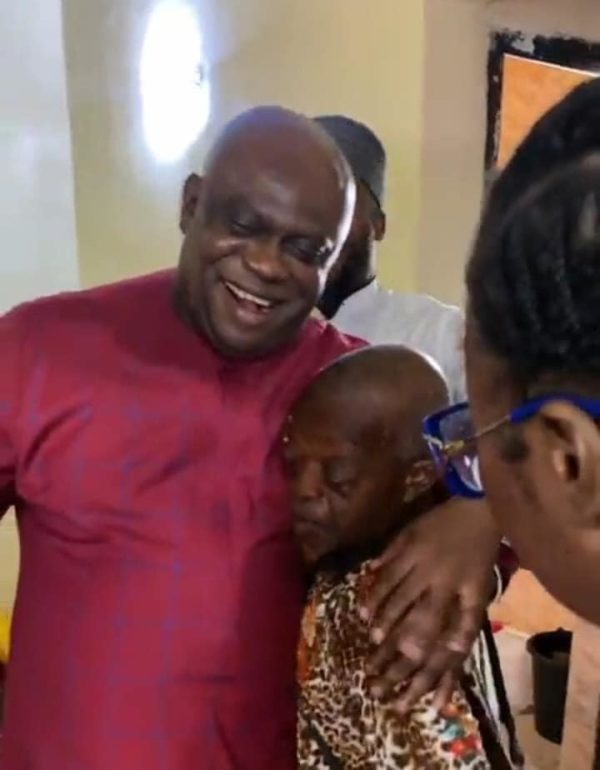 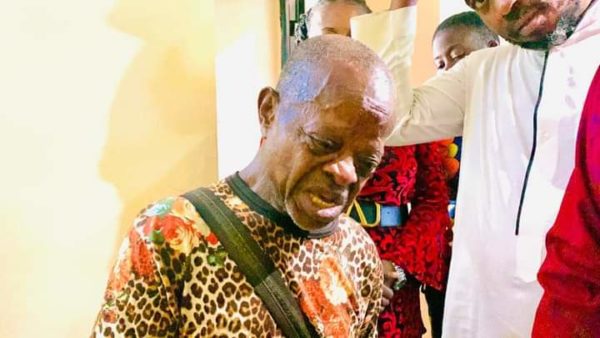 The cleric had earlier gifted the family of Deborah Emmanuel a house and car.

Ric Hassani: NBC has banned my song ‘Thunder Fire You’