If I Am President, Girl in the Spider’s Web… 10 movies you should see this weekend 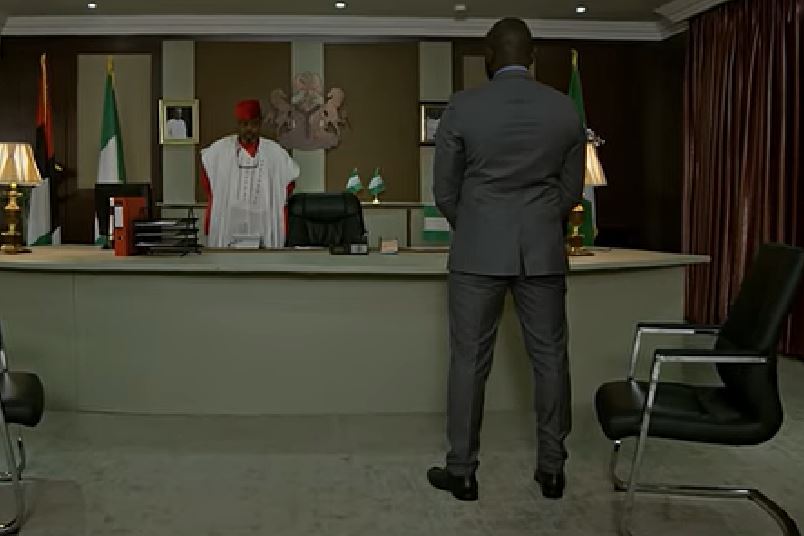 Synopsis: Set in the present-day political terrain and discourses in Nigeria, ‘If I Am President’ tells the story of 37-year old Zinachi Ohams, the presidential candidate of the Nigerian Rebirth Party, a new party made up of young idealists and recently metamorphosed from a civil society organization.

Synopsis: King of Boys follows the story of Alhaja Eniola Salami, a businesswoman and philanthropist with a checkered past and a promising political future. She is a pillar of society — loved by many, feared by most, and truly known by a select few. As her political ambitions see her outgrowing the underworld connections responsible for her considerable wealth, she’s drawn into a power struggle that threatens everything she holds dear.

Synopsis: Starr witnesses the fatal shooting of her childhood best friend Khalil at the hands of a police officer. Now, facing pressures from all sides of the community, Starr must find her voice and stand up for what’s right.

Synopsis: Remi Martins (Falz the Bad Guy), Amaju Abioritsegbemi (AY the comedian), Ayo Alesinloye (Ramsey Nouah) and Naz Okigbo (Jim Iyke) are Abuja’s most eligible bachelors. And its most notorious. They have thriving businesses, palatial homes, fast cars and the attention of women in no short supply.

Synopsis: A woman is released from prison and reunites with her sister. She soon discovers that her sister is in an online relationship with a man who may not be what he seems.

Synopsis: When Eddie Brock acquires the powers of a symbiote, he will have to release his alter-ego “Venom” to save his life.

Synopsis: A young girl is transported into a magical world of gingerbread soldiers and an army of mice.

Synopsis: Migo is a friendly Yeti whose world gets turned upside down when he discovers something that he didn’t know existed — a human. He soon faces banishment from his snowy home when the rest of the villagers refuse to believe his fantastic tale. Hoping to prove them wrong, Migo embarks on an epic journey to find the mysterious creature that can put him back in good graces with his simple community.

Iyabo Ojo: Nollywood is all about gossip, envy