INTERVIEW: Getting nominated for best actress at 11 is a big deal, says Mariam Kayode

The captivating performance of Mariam Kayode in Ime Umoren’s ‘Children of Mud’ put her in contention for the best actress nod at the 2018 African Magic Viewers Choice Awards (AMVCA).

At age 11, she became the youngest actor to be nominated for the top category of the prestigious award.

The icing on the cake for Kayode was being nominated alongside legends like Liz Benson and Omotola Jalade-Ekeinde who won the category.

Still basking in the euphoria of her recognition, Mariam spoke with TheCable Lifestyle about her history-making feat and her incredible journey so far at this nascent stage of her career.

How did it feel to be nominated alongside icons like Omotola Jalade-Ekeinde?

I was not expecting it, but when I got nominated I was excited. It feels awesome to be a nominee at the AMVCA 2018.

I feel I’m in grace and the fact that I am the only child actor in the category makes me happy and excited.

Did you have an inkling you will get recognised for your role in ‘Children of Mud’?

No, I wasn’t expecting it.

At what point in your life did you realise acting was your path?

When I went for my first audition and got the role of MANDU in Happyness Ltd. 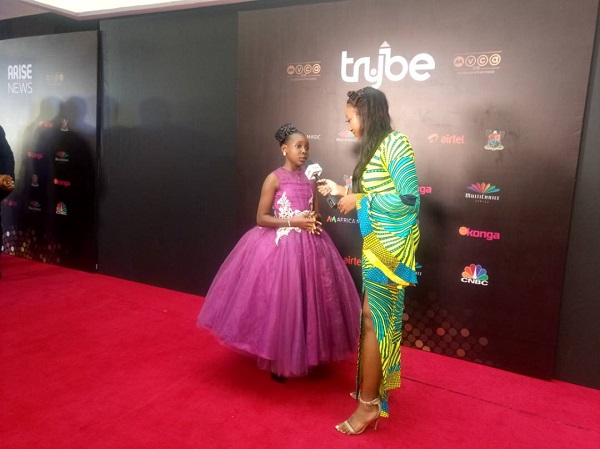 Who influenced your career in acting?

At age 11, how are you able to cope with working with Nollywood stars?

I find them very warm and loving, so it’s easy to be with them.

How huge was it acting with a legend like Liz Benson?

It was a big deal to me, even my parents told me they grew up watching her on screen. 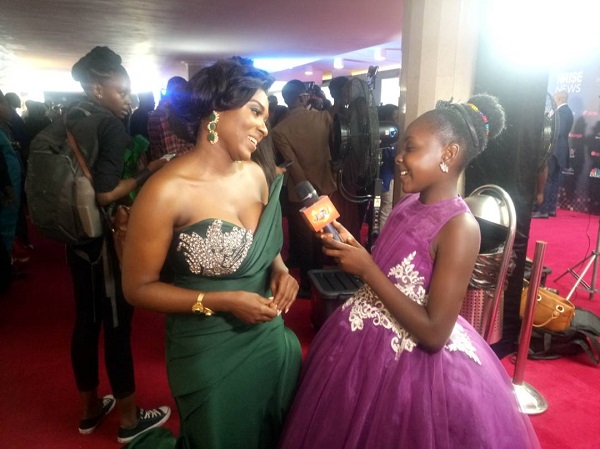 Apart from acting, what else would you love to do?

If I wasn’t acting, I would have love to sing. And who says I can’t do both?

What actors fascinate you?

Auntie Rita Dominic, Auntie Funke Akindele, Amitahb Bachann, Jason Stattham and Gal Gator. I chose them because they make acting feel so real to me.

Was the role of Emem in ‘Children of Mud’ challenging for you?

Playing Emem was quite interesting. Emem is strong-willed and hopeful, while I am mentally strong and reserved. The character Emem fascinates me because of the decision she makes at her age.

How would you rate the film and your performance?

TRAILER: A glimpse of the eagerly awaited Mission Impossible 6