Having lived abroad and at home, Marenikae is on a quest to bridge the gap between foreigners and their understanding of African music, case in point, Afropop.

The Atlanta-based singer was born in Nigeria to a father who is a multi-instrumentalist and songwriter, and a mother who majored in theatre arts. 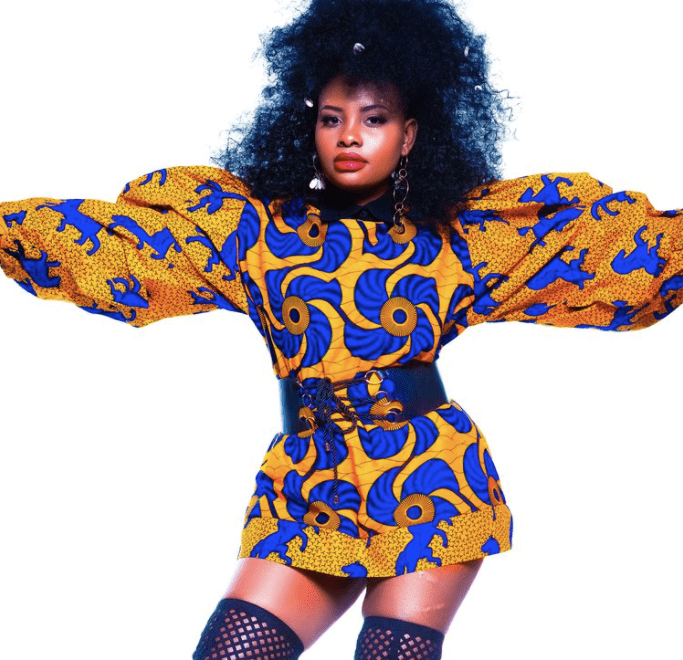 Marenikae’s journey back home, she says, is to promote and establish her music genre called Afromerge.

The ‘Smooth Operator’ singer described the genre as a combination of Neo-soul, Afro-pop, Electronica, “and some adult contemporary influences”.

Basically, the Marenikae-pioneered Afromerge is a huge melting pot of different sounds.

“The entire point of my genre is to make Afro music a little bit easier for foreigners to understand,” the singer said.

“Right now African music is big all over the world but people always say they don’t understand what they’re saying.

“So let me make Afro music that a Nigerian will love and understand and people out there will understand as well.

“Because of my upbringing, I was exposed to different kinds of music so all of that informed my current sound.”

Although she was born Morenike Lasode, the singer said she had to change the spelling of her name because Americans found it difficult to pronounce it.

“When I went to America people would always struggle with pronouncing my name,” she explained.

“People would call me ‘more Nike’ thinking my parents named me after sneakers. So for them to be able to pronounce my name I had to figure out a universal spelling that will be easy.”

Marenikae’s family of musicians and artists lit in her, very early on, the fire to be creative.

As Marenikae grew older, her interest spread into other fields, leading her to secure a degree in criminology.

Now pursuing a full-time career in music, she doesn’t feel her education is going to waste because she uses what she has learned to “read people” which is a great tool when meeting with label executives and conducting business.

“I started writing and recording my demos here in Nigeria and I took them when I went to Atlanta and I shopped them at record labels.

“At the time we met with record labels the format was changing, they weren’t just singing artistes with just songs anymore, they want artistes to be brands before they put money behind you.”

When a record deal was not forthcoming, the ‘Remember’ singer concentrated on graduating from college and building a brand for herself.

“So I graduated college first and spent the next couple of years trying to build my brand, trying to find my sound, record an album, and pretty much get all my stuff together before going back and presenting them with what I have,” she said.

Marenikae believes her move to the US played a major part in the artiste she has become. “I feel like I had to go somewhere else to develop my sound and build my brand,” she said.

“Even getting my US Citizenship and Immigration Services (USCIS) codes and all the things that are attached to the music would have been difficult as an Indie artiste here.”

Marenikae founded The Zuchia Nexus, an independent label geared towards becoming a meeting place for international producers, songwriters and artistes.

Marenikae’s brand reaches beyond music as she has also started a fashion line called Makan Gid’n.

The fashion line is a blend of West African culture meshed with urban streetwear.

According to Marenikae, her involvement in fashion was a way of creating memorable costumes for her performances. 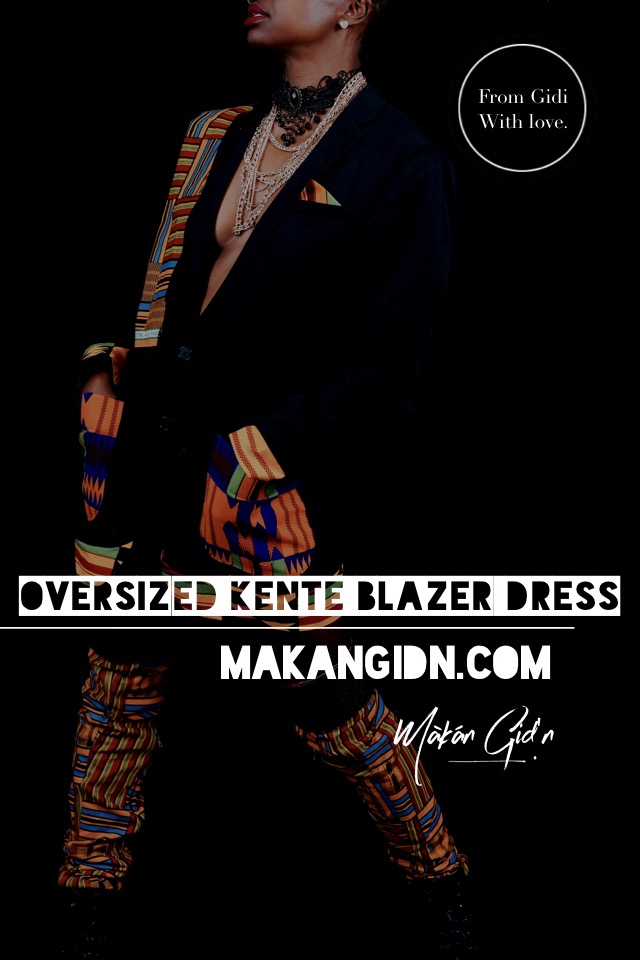 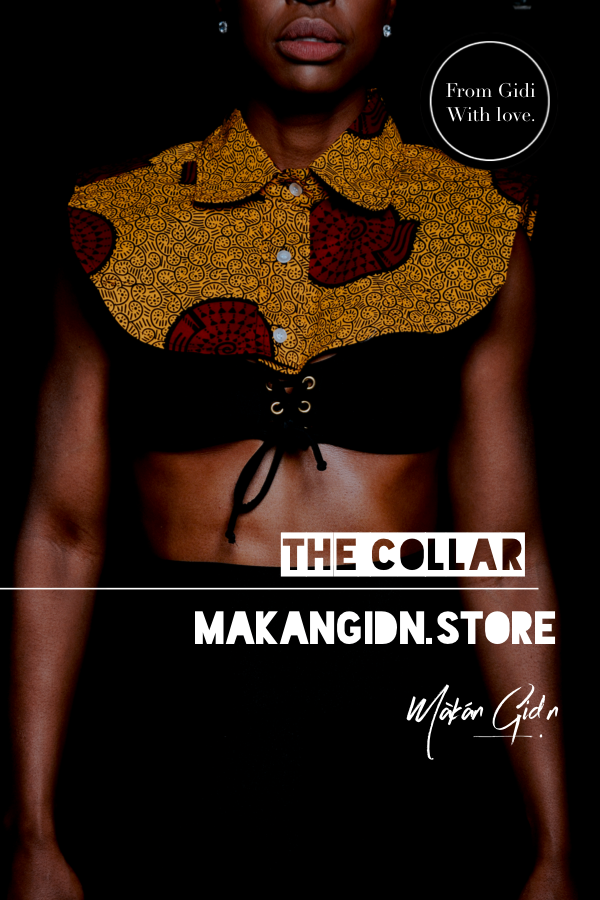 Ready to storm the industry

Marenikae says she is as ready to take the music scene by storm because she has spent the last four years preparing and building her brand.

She said: “I’ve been in artiste development, running on treadmills in high heels, vocal lessons, and performance coaching.

“I definitely feel I’m as prepared as I can be. There are so many amazing artistes in Nigeria and it’s not my goal to compete with anybody. I’m just trying to create my own lane.”

The Afro-merge pioneer released her debut album ‘Ajebutter’ on her 25th birthday in March. 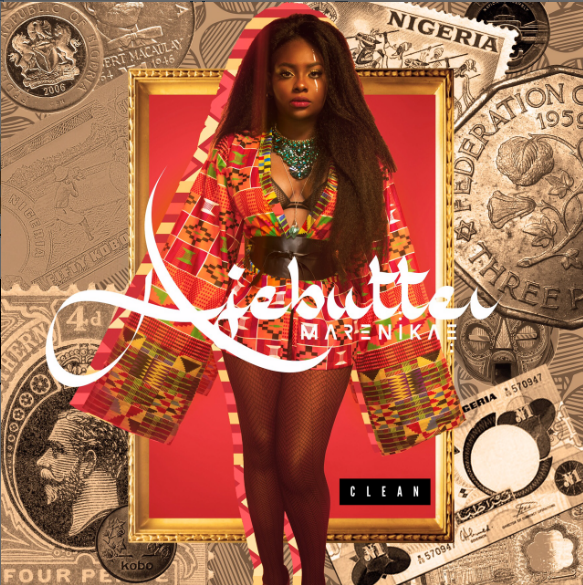 Google celebrates ‘Nigeria at 59’ with a doodle

Reekado Banks in the ‘Spotlight’ on Billboard chart