Kim Kardashian, Kanye West are ‘getting a divorce’

Kanye West, an American rapper, and Kim Kardashian, his wife, are bracing up for a divorce, according to multiple US media outlets.

People reported that the ‘Keeping Up with the Kardashians’ star, 40, is on the verge to file for divorce from her rapper husband, whom she wed in May 2014.

“He knows that she’s done. She has had enough, and she told him that she wants some space to figure out her future,” it quoted a source as saying.

The source added that West, 43, is bracing for a filing but doesn’t know when it will take place.

“He’s okay. He’s sad, but okay. He knows the inevitable will happen, and he knows that it’s coming soon,” the source added.

TMZ also reported that the celebrity couple have been in marriage counseling as talks of divorce dominate conversation. 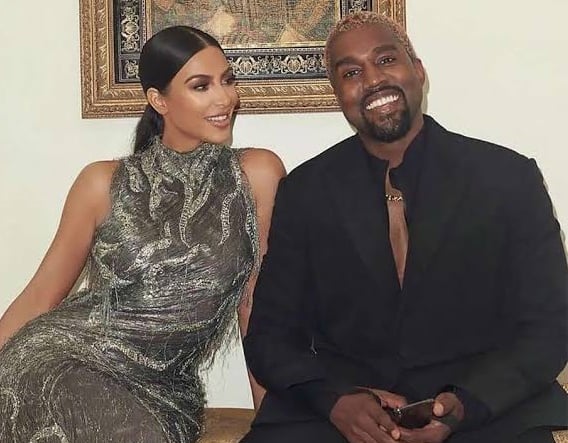 Sources close to the news outlet were quoted as saying that the duo are yet to back down on the subject of divorce, which had started looming in 2020.

It is understood that they have been living separately for a few months, with Kanye spending the majority of his time in Wyoming while Kim has been in Calabasas, California with the kids.

The sources were also quoted as claiming that Kim was ready to end the marriage in 2020 but had put the topic off as Kanye was battling bipolar disorder at the time.

Although it is understood that the couple are yet to take a final decision on parting ways, Page Six reported that Kardashian has hired Laura Wasser, a divorce attorney.

“They are keeping it low-key but they are done. Kim has hired Laura Wasser and they are in settlement talks. Now this divorce is happening because Kim has grown up a lot,” the news outlet quoted its source as saying.

“Kim is serious about taking the bar exam and becoming a lawyer, she is serious about her prison reform campaign. But Kanye is talking about running for president and saying other crazy sh*t, and she’s just had enough of it.”

According to E! News, Kim is yet to file for the divorce because she wants to do things right for their four children.

“It’s gotten to the point where they haven’t spent time together as a married couple in months,” its source said.

“They’ve seen each other for the sake of the kids but have been living separately. Kim knows the marriage is over. She’s known for a while.” 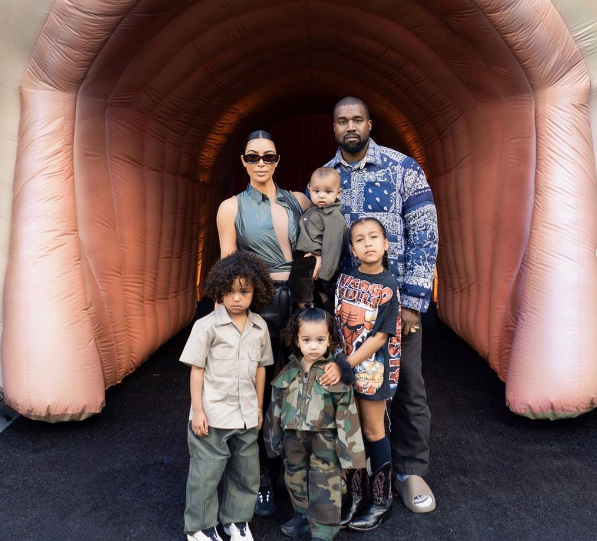 The development comes after the rapper had revealed that he has been trying to divorce Kim in a Twitter rant.

Falz: Why I don’t give inspirational speeches anymore