The announcement was made on Friday during the 42nd session of the World Heritage Committee in Bahrain.

The first to be named was Thimlich Ohinga in Kenya, north-west of the town of Migori.

The dry-stone walled settlement may have been built in the 16th century.

UNESCO said the settlement seems to have “served as a fort for communities and livestock, but also defined social entities and relationships linked to lineage” and was the “largest and best preserved of these traditional enclosures”.

“It is an exceptional example of the tradition of massive dry-stone walled enclosures, typical of the first pastoral communities in the Lake Victoria Basin, which persisted until the mid-20th century,” it said. 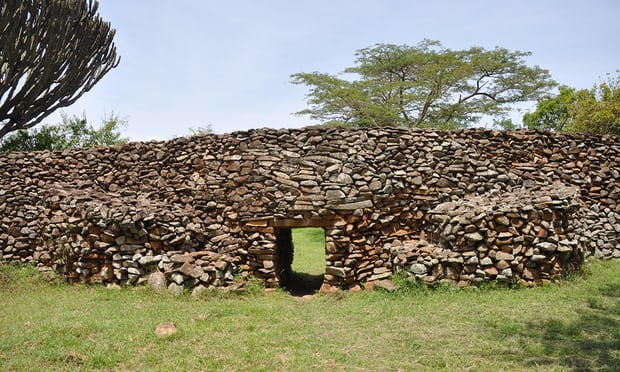 Saudi Arabia’s lush Al-Ahsa oasis has a number of yet-to-be-excavated archaeological sites and carries traces of human occupation dating back to neolithic times.

Al-Ahsa “was a commercial center for the Hajjar territory of Bahrain,” Saudi’s submission to UNESCO reads.

“Archaeological evidence shows that it exchanged products from southern Arabia and Persia as well as throughout the Arabian Peninsula.” 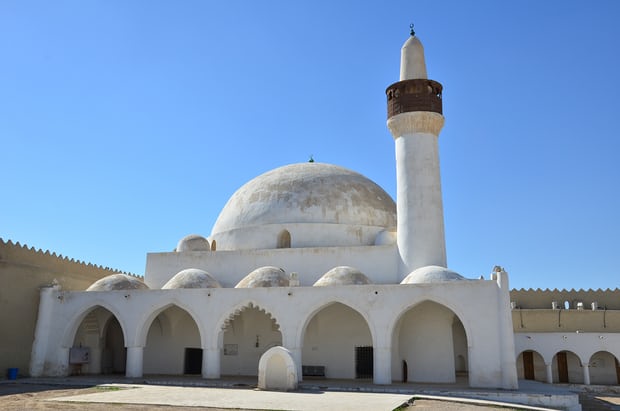 Oman’s Qalhat, located on the east coast of the sultanate, also dates back to pre-Islamic times.

“The city developed as a major port on the east coast of Arabia between the 11th and 15th centuries CE, during the reign of the Hormuz princes,” UNESCO said.

“Today it bears unique archaeological testimony to the trade links between the east coast of Arabia, east Africa, India, China and south-east Asia.”

Five wardrobe essentials for every female in her 20s

Want to be a stylish man? Here are seven habits to adopt