He was once Johnny Vince, then became Johnny Wills until he finally settled on Johnny Drille; a former Project Fame contestant turned Mavin star who is melting hearts with his unique sound.

The vocalist stuck with Johnny Drille because he “liked the way it sounded” — and he’s not alone. The unique slant of his stage name and his Owl City-esque style of music have earned him a growing fan base.

His real name is John Idhodaro, but you may know him as the alternative artiste responsible for the sensational ‘Wait For You’, the infectious ‘Romeo and Juliet’ and the Afropop inspired ‘Awa Love’.

In this interview, the 2013 MTN Project Fame contestant shares with TheCable Lifestyle deets about life as a Mavin, being starstruck in the presence of his superstar label mates, his hesitation on releasing an album and the musical freedom Don Jazzy avails him.

How was life after Project Fame?

I feel if you get on that platform, everyone gets on that opportunity. One or two people get the financial reward, but the platform is pretty much the same. The world gets to see your face and remember what you look like. It depends on what you can do with all that. I was like top 12 or top 11. I was still able to use that leverage to push myself a bit. It took some time for me to get there, but it’s been good.

Between Project Fame and when Don Jazzy recruited you, did you feel like quitting?

It got hard at some point, it got really hard, but thankfully I introduced my own music. A lot of times, I had to travel to Lagos [from Benin]. I made lots of sacrifices. I used to work commercially as a producer; I work, make some money and spend everything on transport and accommodation. One or two times, I was like ‘ah can I do this?’, but it paid off eventually. I have never gotten to the point of saying I am done with music.

Most of your songs have messages about love, why?

Firstly, love sells. Asides that, it’s something everyone can relate to. Once it’s love. If you are a Yoruba, if you are a Muslim or whatever religion, you can always relate. It’s the most universal language, that’s why it’s easy to do love songs.  So far, so good most of the songs I have put out are love songs. 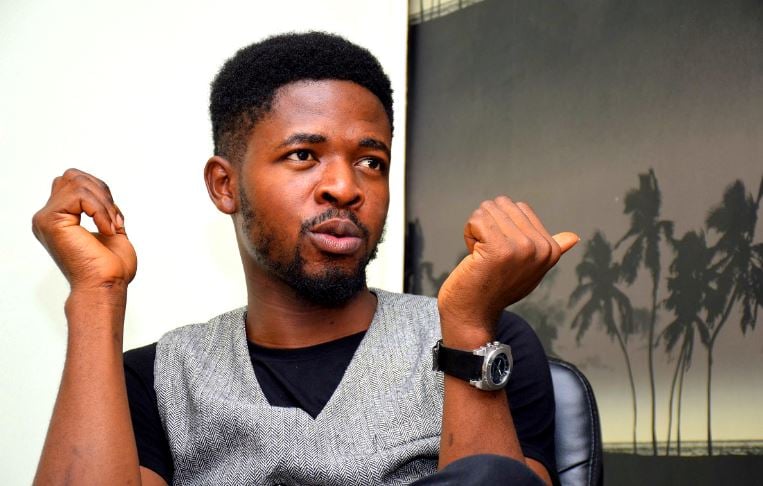 Is there always a story behind each song?

Yes, there is. Most of the songs. One of my songs were inspired [by] a girl I met during NYSC. ‘My Beautiful Love’ was inspired by my parents. Towards the end of the song, I left a message for a girl I met during an internship. ‘Our Love’ was inspired by a man who shared a message with me and was going through troubles. He shared the story and I could tell the emotions he was going through. So I saw it as a duty for me to put that to be able to reach someone. So there is always a story behind every song.

Who are the artistes you’d like to work with?

Internationally, I would like to work with Ed Sheeran, and there is a new girl I discovered, her name is Aisha Pedro. She is Nigerian but not based in Nigeria.

It would be lovely to see what I can pull up with Lil Kesh, Reminisce or Small Doctor. I think Small Doctor would be really interesting.

I would love to reach out to him. I would like to make music with Small Doctor, but if he reaches out to me first, it would be interesting to merge both fan base. It would be nice to see what we can do together.

When should we expect your album?

What I have heard lately is that Nigerians don’t appreciate albums as much as they used to before. I don’t know why that is. But I know that back then, during Asa first album, people were really into albums. MI dropped as well. I personally bought those two albums. I think because of the rise in the internet we don’t listen to albums anymore. But, if we can get on iTunes… Nigerians appreciate that more.

I am not sure if there is going to be an album, but I can assure you that there would a project this year, maybe a collection of songs or an EP. 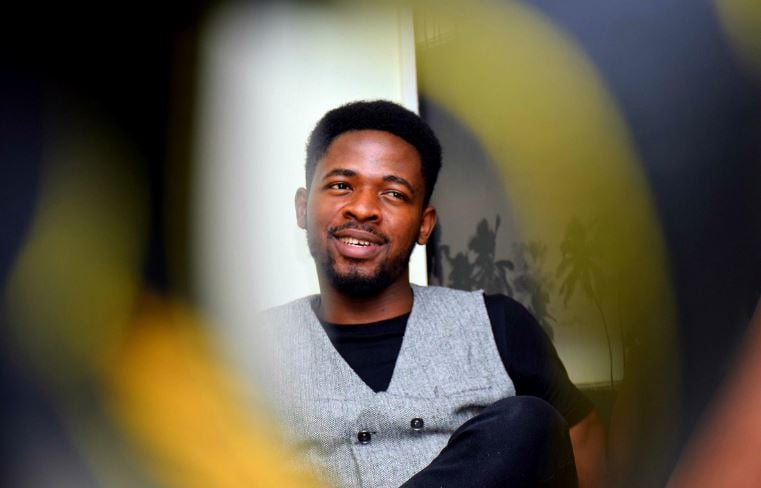 How is it being on the same label with people like Tiwa Savage, Dr Sid and Korede Bello?

The first time [Don] Jazzy called me to over to the Mavin studio and I got there, once I opened the door, I saw Tiwa sitting on this chair, saw Dr Sid on the other end, saw Korede on another chair, I think I blanked out for like two to three seconds because it was like these guys were the people I used to watch on TV. I would be like oh God, superstars.

It took me some time to settle in and be around Mavin, but I am gradually getting used to it. Sometimes, especially when Tiwa comes in and she is talking to me, I am like is she really talking to me or some other guys, but it feels great. Korede, Tiwa  Di’ja, Dr Sid, D’Prince, Don Jazzy and Reekado [Banks] are established musicians, so it’s like inspirations for the new signee’s to aspire to do great stuff like these guys.

One would think you don’t mix well with them.

I mix well with them, but I am a bit reserved, I don’t go out that much, so I don’t really get to hang out with them. Most of the time, we are in the studio, Mavin is like a family house where everyone just comes around. That place comes alive from like 6pm till 4am in the morning. Overnight, it’s like everyone is just gisting, having fun and making music of course. I am the type of guy that would just stay at home, sleep off. It’s not like I don’t like to mix up with people, but I am just kind of withdrawn. 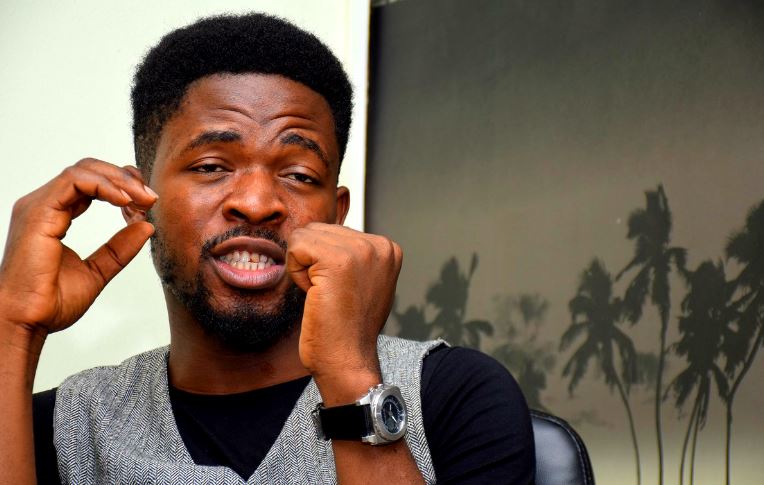 How do you cope as a reserved artiste in Mavin?

D’Pince is equally very reserved. I think I am the most reserved among them. Everyone works, it’s almost like its 24 hours of work because anytime I go, there is always someone in the studio and all studios are filled up. It work, work, work. The good thing is everyone is part of everyone’s progress. If Di’Ja is making a song, Tiwa can suggest a melody or Dr Sid can say add this. Like I was working with Di’Ja the other time and everyone was suggesting like parts and before you knew it we had a song.

Have there been there situations where you’ve had to come out of your comfort zone?

Jazzy has given me a lot of freedom since I joined; he is not the kind of person that would force you to do what you don’t want to against your will. He has given me a lot of freedom so far. What I have done so far, is to try, and learn as much as I can from these guys because it would be amazing to see how much element I can take out of Afrobeat, infuse it to my music and have it appeal to the pop market as well.

My new song ‘Awa Love’ has more pop appeal than the usual Johnny Drille so I have been learning a lot and I am still learning. A lot of people are scared of singing live.I have decided that I would do live music, a different vibe. A new interpretation of songs that people have already heard and make it sound fresh because you can’t do the same live performance twice. It is always different.

Would you go into modelling or acting?

Acting, yes. I could try my hands on acting because my music videos have been making me do a lot of acting. Becoming a model, maybe, just maybe. I love fashion.

Would you be open to renewing your contract with Don Jazzy?

At this point, yes. Anytime of my life. It [Mavin] is family and everything is working out nicely. We need to take out time to understand the market and the people. But, if I had to renew, yes I would.