Yerins Abraham, the 27-year-old medical doctor, was among the first housemates to be evicted from this year’s Big Brother Naija (BBNaija) reality show on August 8.

The self-acclaimed ‘Polymath’ — a noun used to describe an individual whose knowledge spans a substantial number of subjects — was sent packing alongside Beatrice and Niyi after they scored the lowest votes.

During his short stint in the BBNaija ‘Shine Ya Eye’ edition, Yerins carved out a niche for himself as the go-to person when housemates were in need of medical services due to the fact that he is a doctor.

In this interview with TheCable Lifestyle, the Bayelsa-born rapper and creative artiste talks about his strengths and inconsistencies while in Biggies’ house.

He opens up on how he lost and regained his confidence during the wildcard twist and how he was able to put his professional services to use by helping his former colleagues with pervasive issues like depression, contagious fever, and minor injuries — all thanks to his medical knowledge.

Yerins also had something to say to Blaqbonez, the Nigerian rapper, who had trolled him shortly after his eviction. 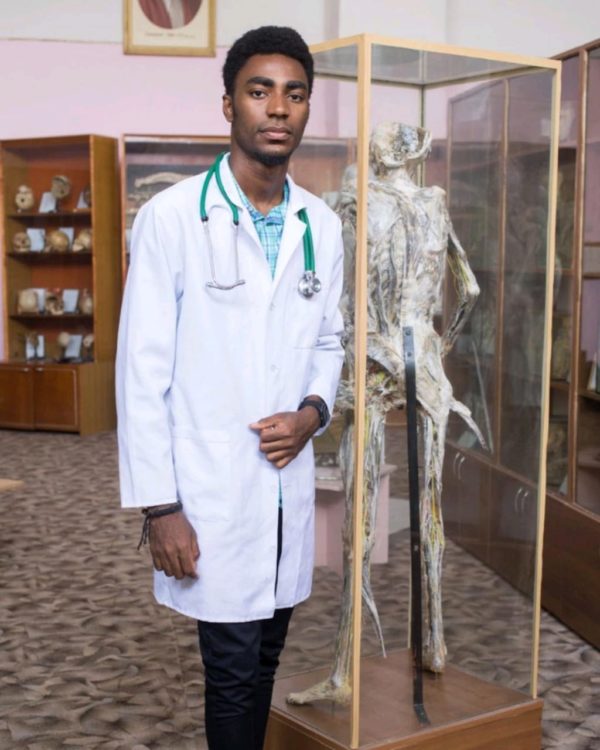 Blaqbonez recently took a dig at you over your eviction, how do you feel about it?

It was around 11 pm when someone called me to say that Blaqbonez is throwing subs at me, and I was sent a screenshot of things he said, it was about five screenshots, where he trolled me about the number of followers I have on social media and why they didn’t vote for me if they really like me.

Do you think you represented yourself well in the house?

The main idea of me going into the house is to be me and showing the kind of person I am. There was a period when I was a little bit withdrawn into a particular emotional state but at the same time, I felt like I was real. Even during that period, I was a little bit withdrawn, it was because I was being me, I am an emotional person and I reacted to how I felt. I didn’t fake it.

When I got into the house, I was enthusiastic, jovial and all but the whole wildcards thing came and people just wanted to understand people immediately, and basically, people saw me as this person that he’s only about books and knows no other thing. So when there was a conversation about random stuff and I chipped in, they felt such discussion doesn’t fit me. And it made me feel bad because I struggled with that back in secondary school. Eventually, people got back to see the other part of me when I regained my confidence, and it was very amazing.

Did your profession affect your attitude in any way? 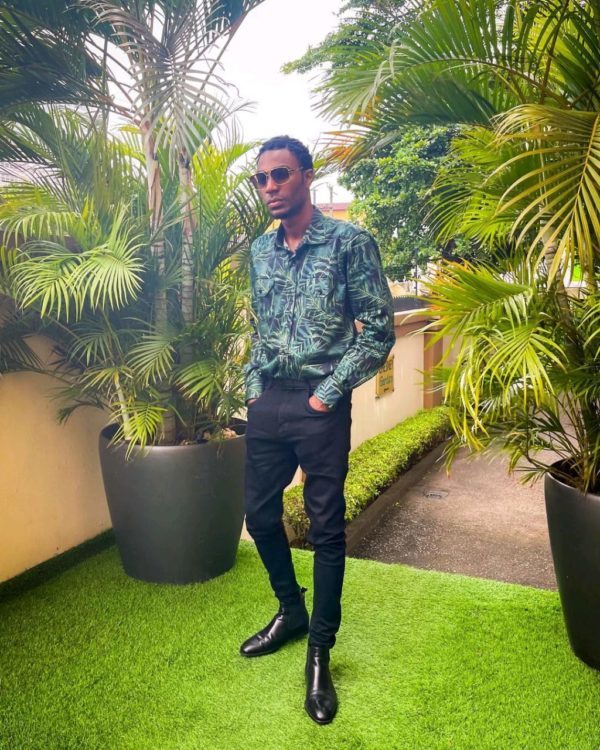 So, people were scared to have some conversation with me because they felt I was too deep, and too deep is boring for people that don’t want to stress their brains.

But then I helped people, some people went through phases of depression, fever, injuries and I helped them with the first aid. I was the first person they would call. That was the positive side of the influence of my profession as a medical doctor.

Looking back, do you have any regrets about leaving the show early?

I have just one regret, but it is not like I’m angry or sad that I left the show.

The period I was a little bit withdrawn, I should have made a conscious decision to not allow that to get the best of me, but then again I wanted to be myself but at the same time I chose to be in a game where you have to try harder and not be too comfortable. That’s just something I felt I should have done while I was in the house.

With this exposure, what is next for you?

I have amazing plans, I feel like I’m one of those people that will work very hard to build something great now that I have the platform. I will take a short time to plan and I’m just promising that whatever I come out with will be a masterpiece, be it music, art or fashion, or even medicine later in the future. So, I have big plans for myself, now that I have this platform, I’ll be able to show these people that I came out of the house first but I am doing amazingly great.