Drama, betrayal, rivalry…the Big Brother Nigeria (BBNaija) reality TV show has etched its name on the hearts of many young Nigerians since it made its debut in 2006.

But beyond the usual controversies among housemates and the heated tussle for the grand prize, the show has become a fertile ground for romantic relationships which often dominate talks on social media.

The outcome of these relationships, however, differs. While some collapsed shortly after the show, others blossomed and eventually resulted in marriage.

TheCable Lifestyle examines some of BBNaija’s much-celebrated relationships and how far they fared. 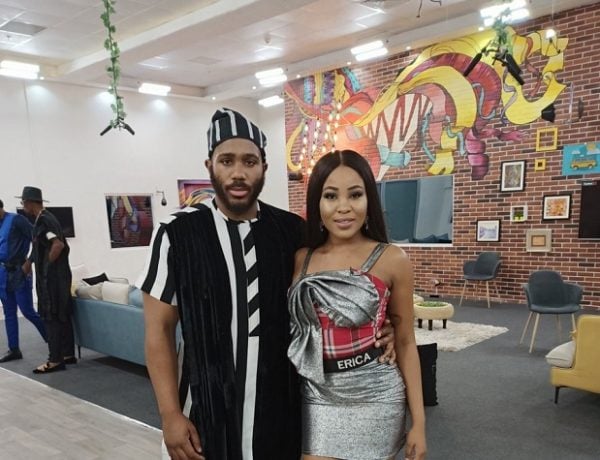 If you’re a lover of the BBNaija show, then you must have heard about Terseer Kiddwaya and Ngozi ‘Erica’ Nlewedim.

The pair were among the most talked-about housemates at the 2020 edition of the show. They also continued to make the headlines even months after the BBNaija came to an end over the whirlwind love affair between them.

Both are loved by fans and are often seen as a “perfect match”. This informed the coinage ‘Kiddrica’ by fans to show their support for their relationship.

Terry Waya, father to Kiddwaya, even announced that his son has his blessings to marry Erica.

“Whoever he chooses, as a father I’ll always support him. I’m prepared to do a Versace wedding in Italy and also one here for the fans in Nigeria,” the billionaire had said.

This had come after some ‘Kiddrica’ fans called out Kiddwaya for not showing enough commitment.

Kiddwaya had earlier raised the alarm over alleged threats to his family from a supposed fan of Erica for “embarrassing” her. 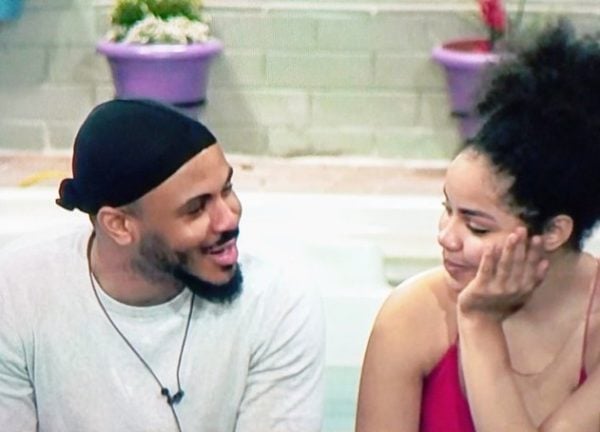 Just like Kiddrica, Ozone was coined by fans rooting for a marriage between Ozo and Nengi, two housemates at last year’s BBNaija.

The duo also dominated the headlines over their seeming back and forth relationship. While the show lasted, Nengi had consistently stated that she was in a relationship — turning down advances from Ozo.

But the duo’s relationship appeared to have come alive again after the show.

The entrepreneur from Bayelsa state had last year revealed that her boyfriend of two years may have broken up with her as he no longer picks her calls.

It remains unseen if that meant an answered prayer to Ozo’s quest for a serious relationship with Nengi in the long run. 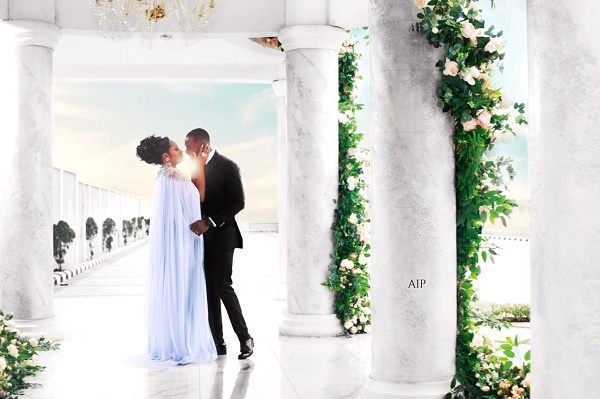 From reality TV show to marriage, Gedoni Ekpata and Khafi Kareem have demonstrated that the BBNaija relationships are beyond the buzz they generate on social media and could lead to the altar.

The duo, who participated in the fourth edition of the show, finally tied the knot last year after sparking relationship rumours on numerous occasions.

Gedoni had proposed to Khafi in December 2019 while they were both away on a vacation in Cape Verde.

The marriage was originally billed for April 4 last year but moved to December due to the social restrictions that had trailed the COVID-19 pandemic.

Teddy A and Bambam 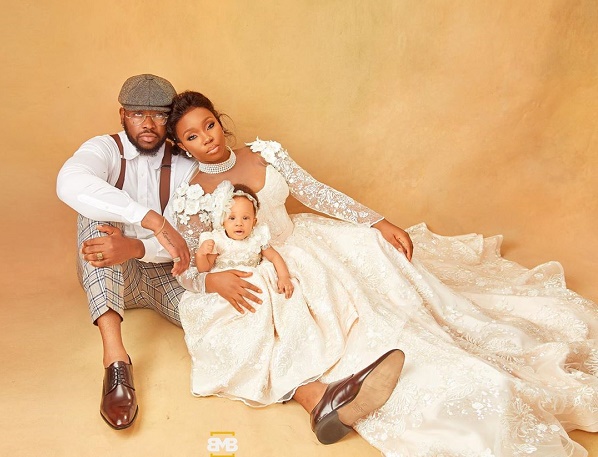 When Tope ‘Teddy A’ Adenibuyan and Bamike ‘Bambam’ Olawunmi-Adenibuyan first started their relationship at the 2018 edition of the reality show, many thought it was one of those that would collapse shortly after the initial euphoria.

But it did not. The pair continued their love story after the show and had their traditional marriage at Ibese, Ilaro in Ogun state in September 2019.

This had followed their engagement earlier in August the same year.

They eventually cemented their bond at a decorated white wedding in Dubai and welcomed their first child together in March last year. 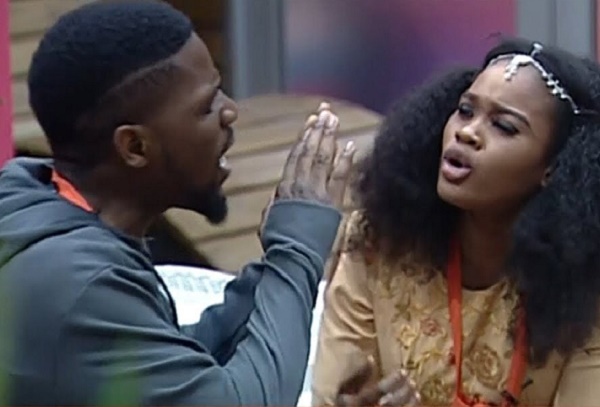 They started out well as friends, bonded and appeared destined to be together after finding warmth in each other’s arms.

Tobi and Cee-C were initially the toast of many fans who watched the 2018 edition of the show over their romantic relationship.

But fate had other plans. The duo’s once glowing love soon turned into seeming hatred and they eventually parted ways after ceaseless rifts on the show. 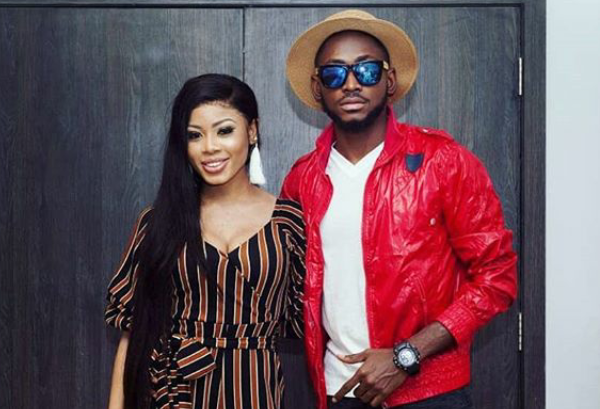 Miracle and Nina also made the headlines during the third season of the show over their romantic relationship.

But contrary to the expectations of some fans, their relationship ended with the show. Nina was said to have been in a relationship prior to her participation in the reality show in 2018.

She had last year aimed a dig at the trend of reality TV stars marrying themselves.

“I don’t get why my name is being mentioned in this whole BBN marriage thing. Must I marry a big brother housemate? I bet you all ain’t ready for me,” she had said.

Nina held her traditional wedding in February last year in Imo state — although she refused to divulge details about her husband.

Is Gbenro Ajibade and Osas Ighadoro’s marriage in trouble? Here’s what we know