The gifted singer took to his Instagram page to share footage from the event which held in Warri, Delta state, on Saturday.

In the video, the ‘Reggae Blues’ crooner could be seen with Skiibii, another singer, who played his best man, dressed in all-white suits and shoes as they were about entering the event venue. 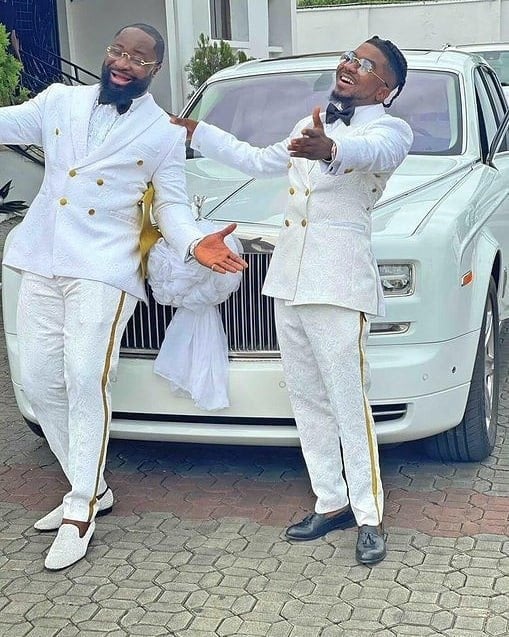 He also accompanied the video with a terse post wherein he expressed his excitement about the wedding.

“It’s #tarex2021 baby love dey, money dey, life dey, we dey and I have got the best best man of the year are you vthere?” he wrote in a mixture of English and Pidgin.

Skiibii, whose real name is Abbey Elias, also shared clips from the event on his Instagram Stories.

The wedding comes about a year after he announced his engagement to his girlfriend, who he called “Isioma.”

Harrysong had in February disclosed the wedding date to his numerous fans, adding that “I got it perfect this time.” 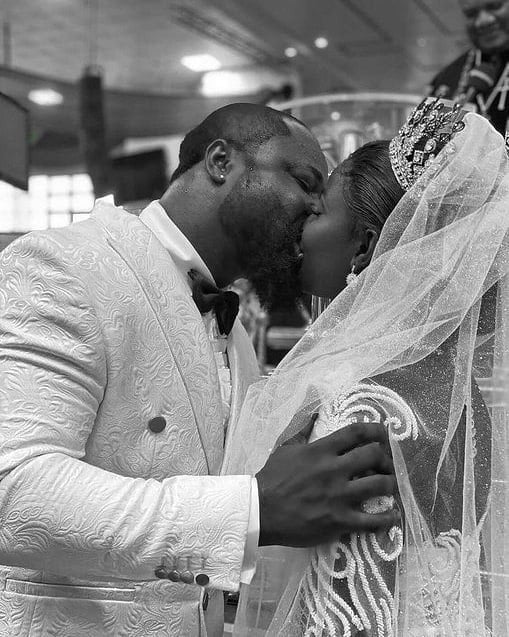 At the time of the announcement, however, it was unclear to many if the lady he had engaged in 2020 is Gopa.

Harrysong had also originally hinted that the marriage would take place last year using the hashtag #KingIsi2020 but the plan appeared to have failed.

The singer has established himself as a popular name in the country’s music landscape since he came into the spotlight with release of ‘I’m In Love’ and ‘Taiye and Kehinde’, his two hit singles.

Adamu Garba to 2Baba: Embrace polygamy like us, marry your baby mamas

Orezi on palliatives: Nigeria can’t be great until corrupt politicians are jailed