SPOTLIGHT: If not for Nollywood, I’d be an importer and exporter, says ‘Alter Ego’ actor

Gregory Ojefua, Nollywood actor, says he would have delved into the shipping business to become an importer and exporter if he did not end up as an actor.

In this chat with TheCable Lifestyle, the AMVCA-nominated actor speaks about his experience working alongside Omotola Jalade-Ekeinde in ‘Alter Ego’, his works in the pipeline and life away from acting.

What makes Alter Ego different from other Nollywood movies?

There is no invention that hasn’t already been invented, the only thing is to advance on what we already have. Same applies to the movie industry, you either take a story or part of a story that has been told and develop something put of it or better still since creativity is such that you can come up with something unique. So many movies have had alter egos in them touched in them but you can just pick that out and now make a movie out of it. We look for novelty, we look for great stuff and this is one of them, we should applaud the producer and the actors, which includes me for doing a great job.

What role did you play in the movie?

I played Barrister Ikeduba who was a defense lawyer for one of the accused. I had a very intense scene with Omotola who played prosecuting lawyer; it was a wonderful experience getting to work with her and play such role. You know lawyer when they are having this their banter, it’s give and take as though missiles are flying, it was an intense scene and I look forward to doing that again with some other person.

What is the next for you?

The recent movies I have featured in include ‘Stormy hearts,’ and ‘Behind the Wheels’. The next one would be ‘Trace’; the private screening is next week and it would be in cinemas from July 28. I just finished about three other movies in the past two weeks. 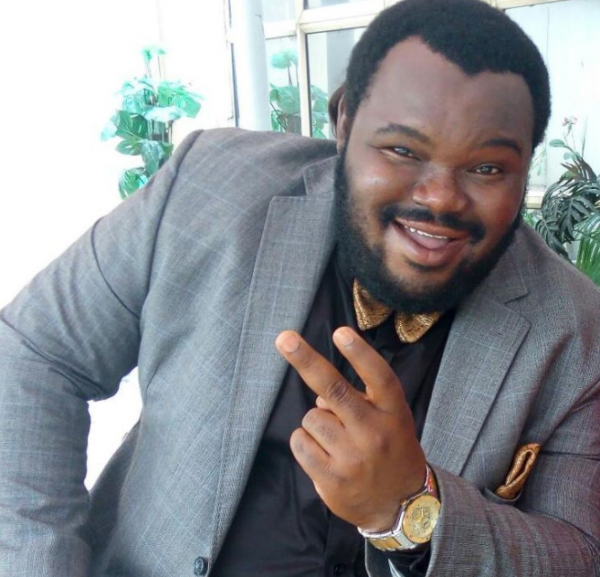 What do you consider when selecting a script?

It takes a great story, then a good character because I can’t pick just any character. I could feature in only one scene of a movie but that one scene would probably take the whole shine of the movie because the character is good. I need to know that I am working with great co-casts, people who know their art and of course, a pleasant pay. I’m a straightforward guy.

Away from movie sets, what do you do?

I’m either sleeping, reading scripts even when I’m supposed to be resting, catching up on messages, emails, get a bit of family time and what I can to unwind.

Would you describe yourself as social media savvy

On a scale of 10, I’d give myself a six or seven because I know people who sleep, eat, dream and wake social media. I just get on there to do some things and get out.

What would you be if you were not an actor?

I’d be an importer and exporter. I’m not one to sit put, I’m an interesting person, in fact, I interest myself. I’m very lively, active and fun loving so you can’t keep me on a seat 9-5; I’d prefer to travel. Doing importation and exportation takes you round places, speak to people and put money in your pocket. So I’d still be acting but acting with my customers.

Jide Kosoko advocates for movies in other languages — not always Yoruba, Igbo and Hausa