Danjuma Goje, senator representing Gombe central, has shared a photo of himself and Aminatu Dahiru Binani, his newly wedded wife — days after they tied the knot.

In a post on his Twitter page on Wednesday, the former governor of Gombe state could be seen with his beautiful wife with smiles etched on their faces.

“With my new wife, Aminatu Dahiru Binani,” he wrote in a terse post accompanying the picture.

The lawmaker tied the knot with Binani on Friday — about three years after the demise of Yelwa, his first wife, who died at 55.

The event was graced by prominent figures across the country including Ahmed Lawan, senate president; Boss Mustapha, secretary to the government of the federation (SGF); and Isa Pantami, minister of communications and digital economy.

Others are Inuwa Yahaya, governor of Gombe state, as well as Abdullahi Ganduje, his Kano counterpart.

See more photos of the beautiful bride below: 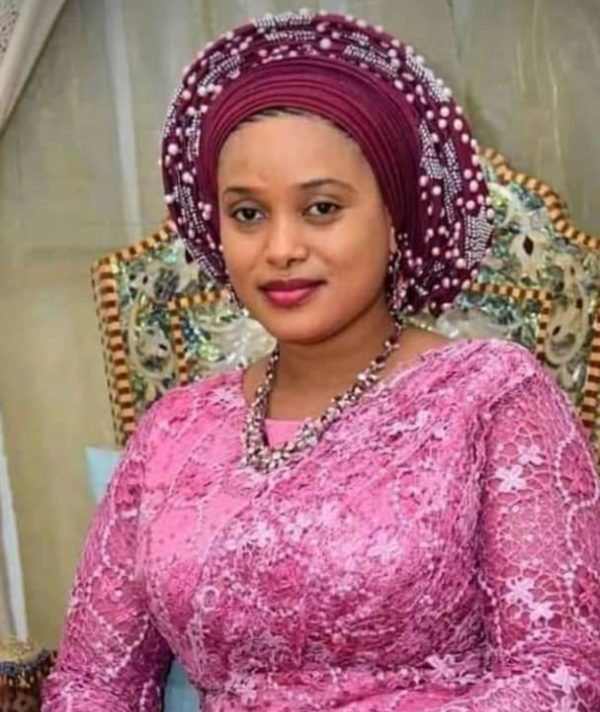 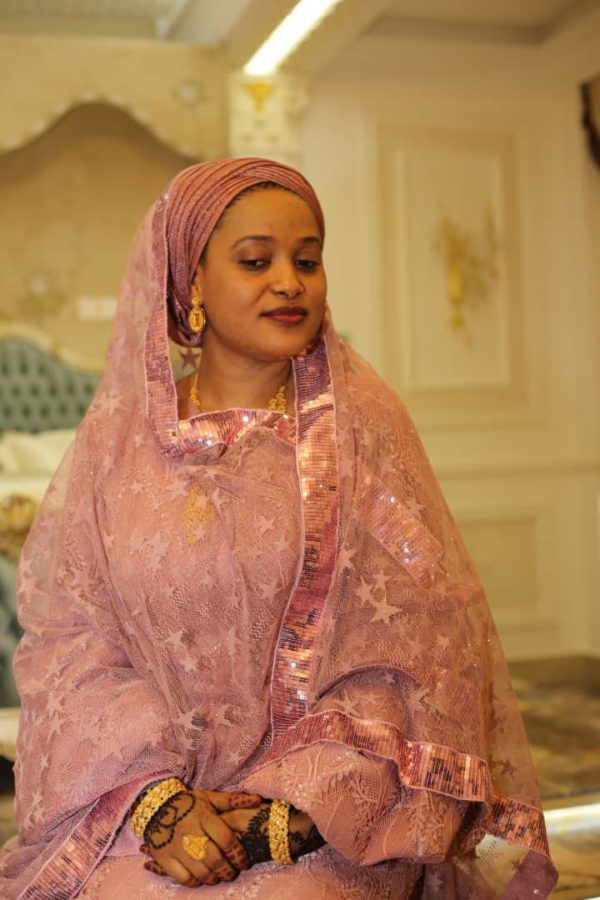 Buni, Elegushi, Shina Peller to be honoured at 2020 NHG Awards